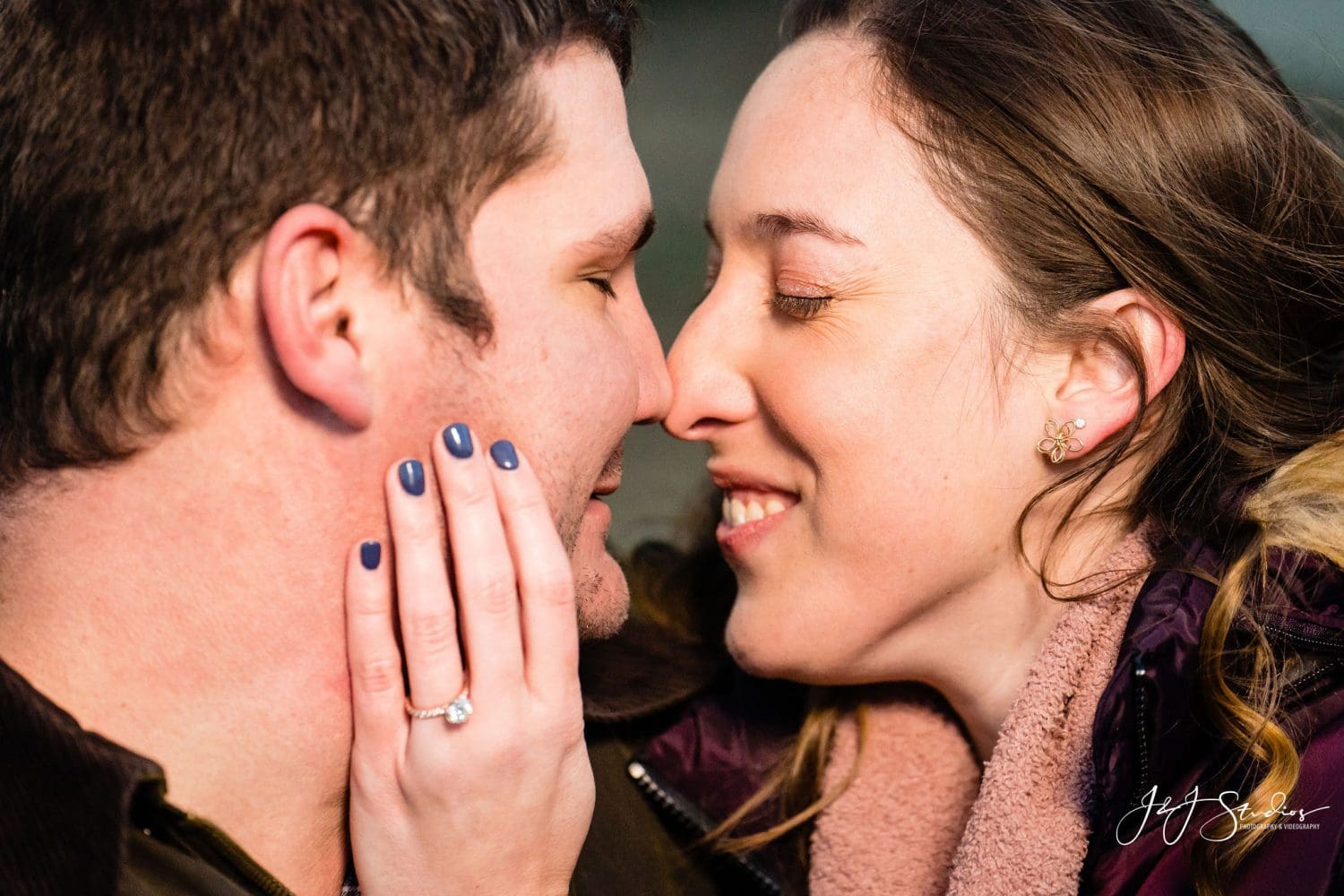 Few moments in life call for a celebration like an engagement. No doubt, an engagement is a special time for a couple. It signifies a major transition in the relationship and the start of a union that’s meant to last a lifetime. When Lauren and Brian reached out to our team for help documenting their engagement we were super excited. In this Boathouse Row engagement session, we took things back to where it all started for this couple. 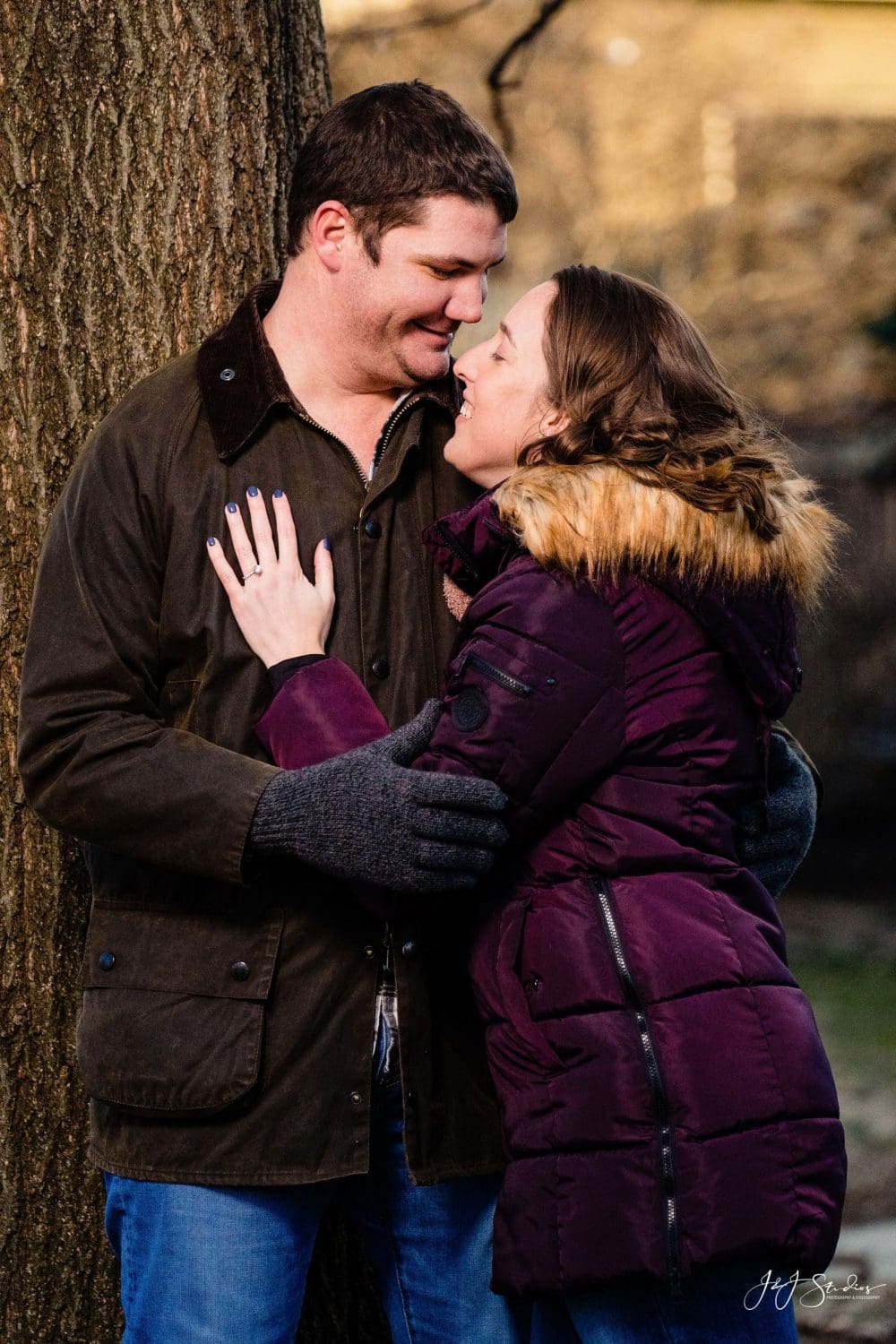 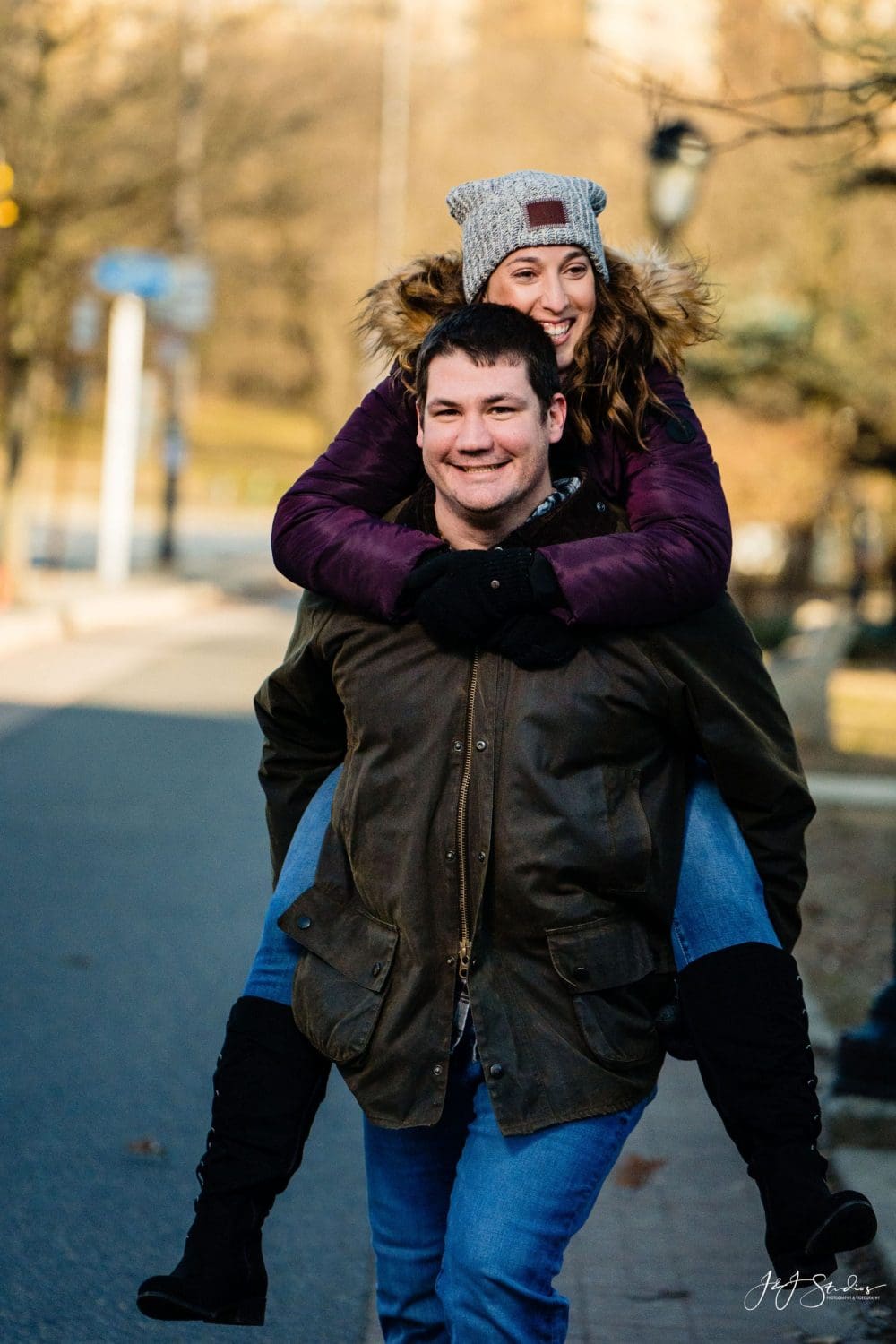 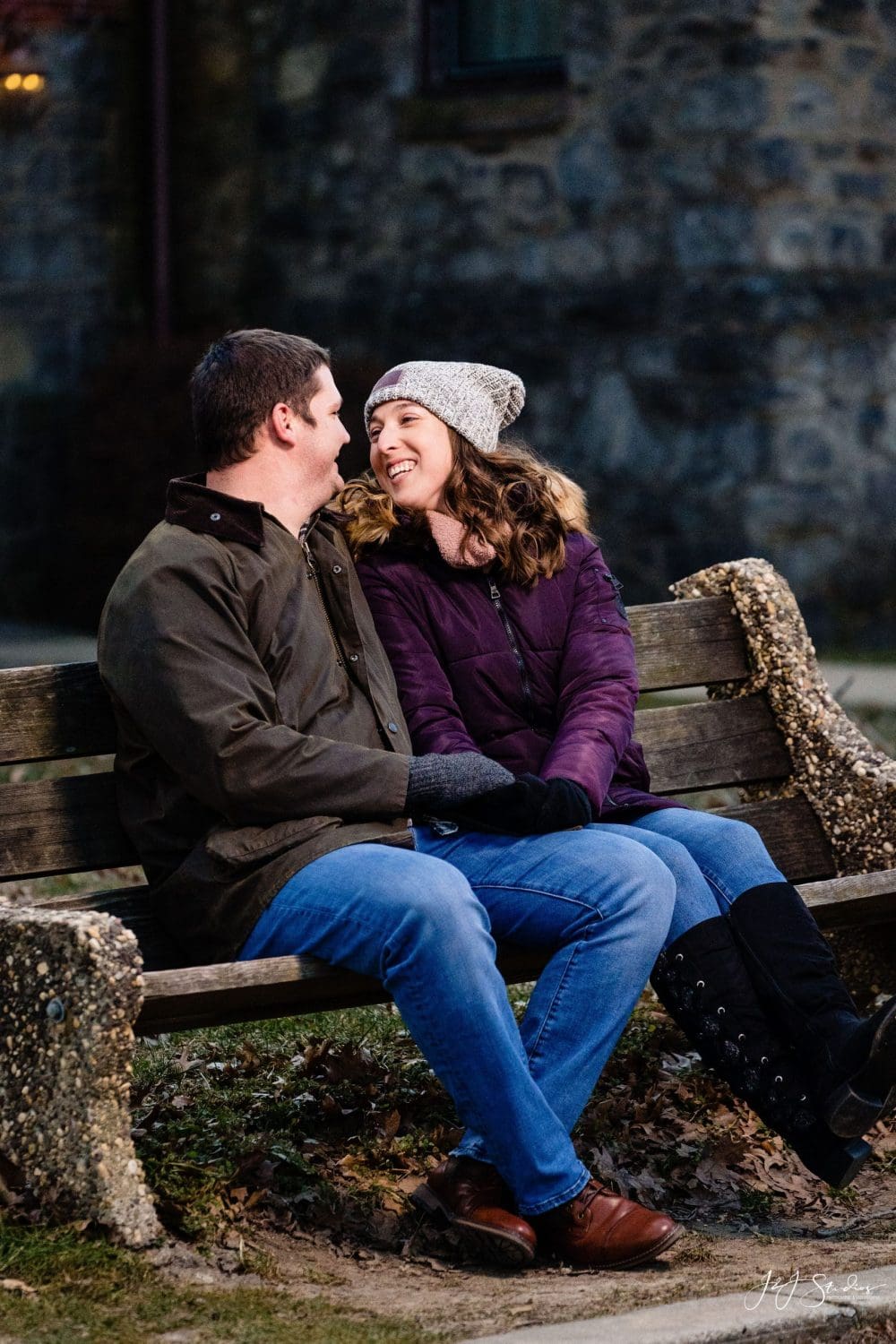 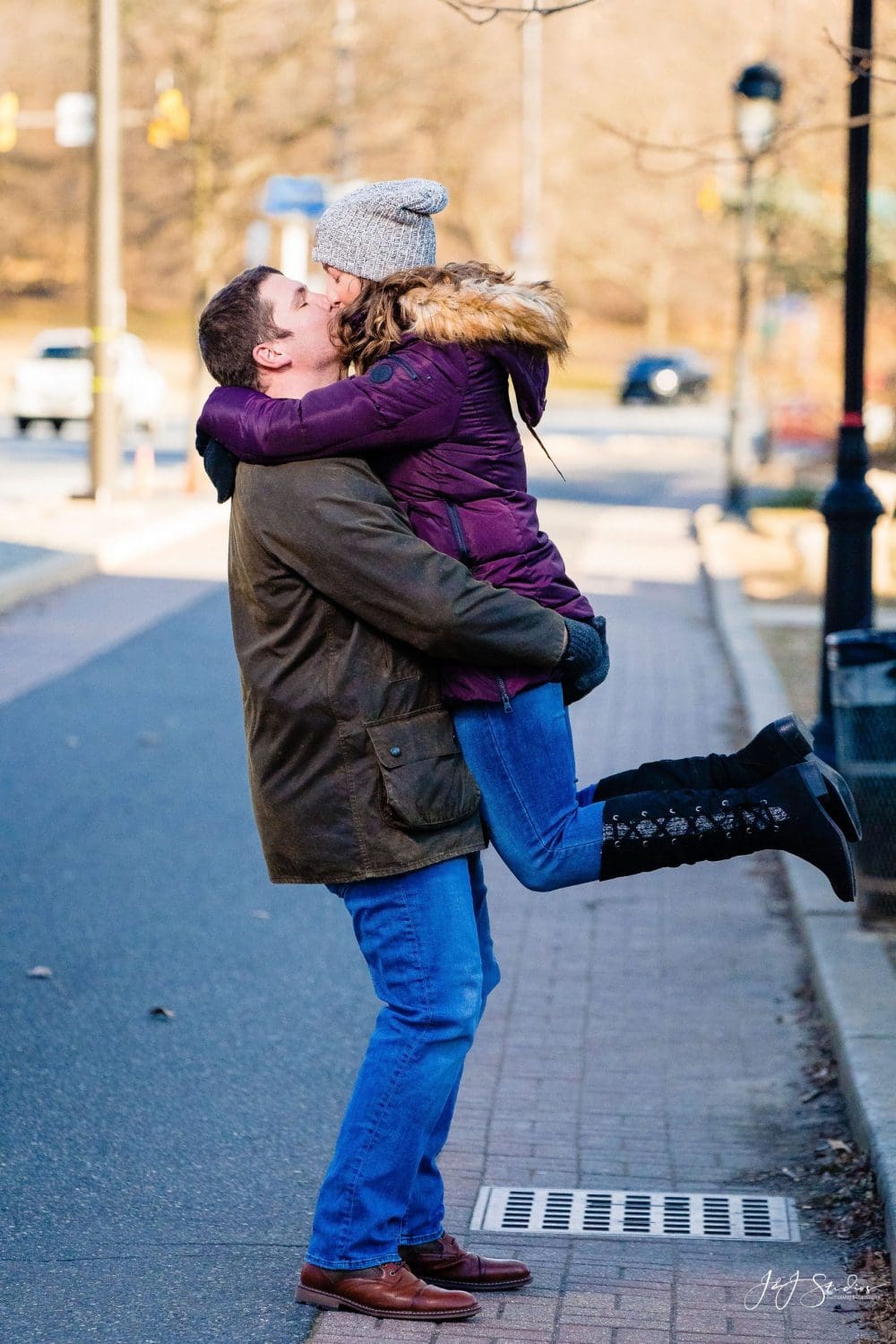 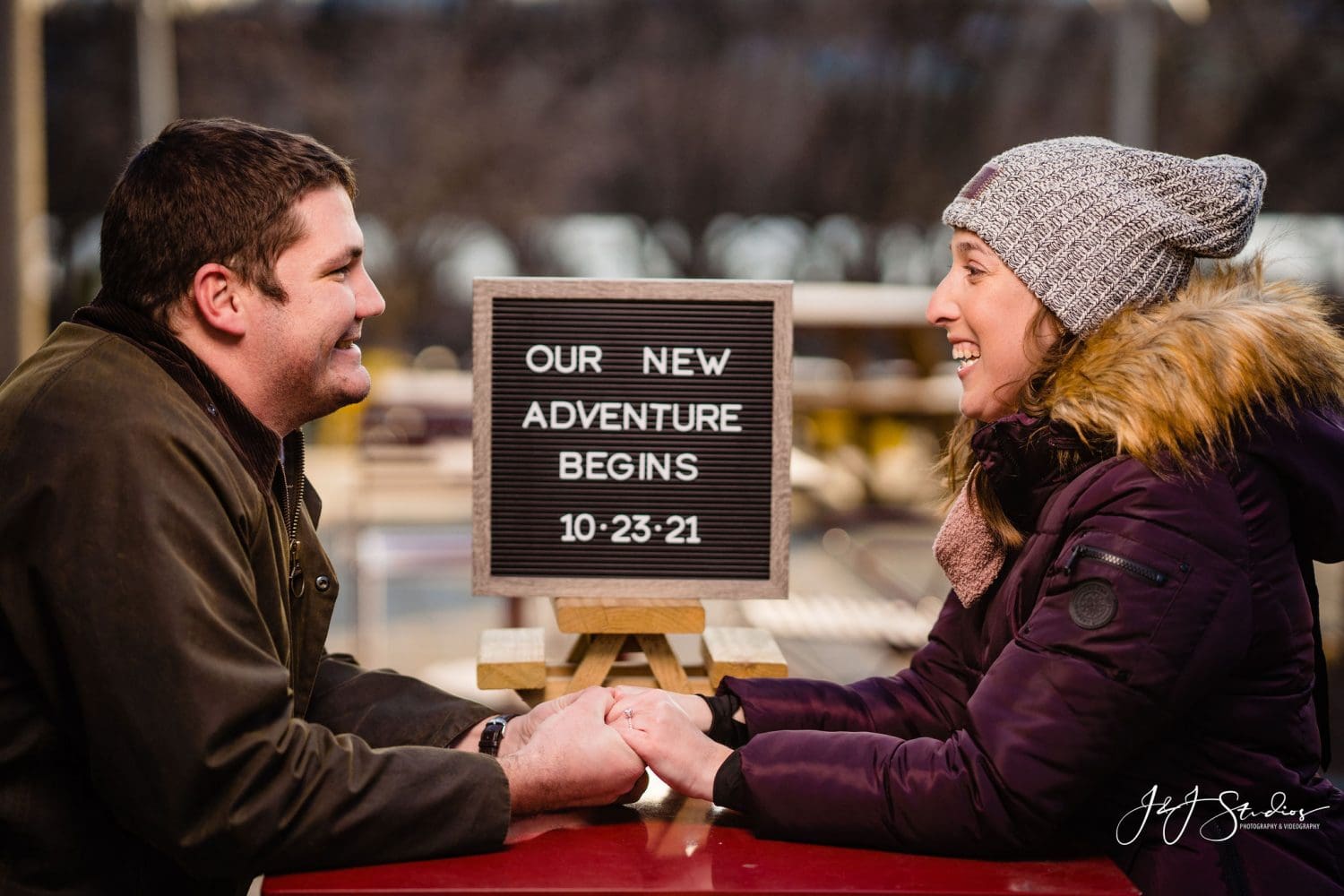 Love Match Made in Heaven

Brian and Lauren met five years ago on the Coffee Meets Bagel dating app. During this time, Brian was working for an engineering firm in Center City and Lauren had just landed her first job as a physical therapist fresh out of grad school. After being matched on the app, they chatted every day for two weeks before they decided to finally meet up in Center City for drinks. “Brian loves oysters. So our first date was at Devon Seafood where we literally talked all night,” Lauren recalls with a smile that spread from ear to ear on her face.

It was Brian’s sense of humor that captured Lauren’s heart. She loves the fact that he’s able to always make her smile with his silly dance moves or funny faces especially since she tends to sometimes take things too seriously. Brian was enamored by Lauren’s loving and caring nature. “She always makes sure we kiss goodnight or when one of us leaves the house. She supports me even when I tell stupid jokes and make a fool of myself in public,” Brian said describing his love for his fiance.

Although, Brian and Lauren had been discussing marriage and starting a family for some time, little did Lauren know that Brian planned on popping the question during a family weekend getaway to Ocean City Maryland. When they arrived at Brian’s parents’ beach house the couple took a romantic stroll on the beach where he proposed to Lauren in front of their parents. With happy tears in her eyes, Lauren said yes as Brian slid a beautiful rock on her finger.

We kicked off Brian and Lauren’s engagement session right in the beautiful home that they shared which was absolutely heartwarming. Lauren and Brian desired a sentimental engagement shoot that depicted their love journey from the very beginning. When they first began dating, Lauren and Brian went on several dates creating memories all around Philadelphia. It was important that we get shots of them in the city. They also wanted to incorporate Boathouse Row since rowing was a big part of Brian’s life in high school and college. 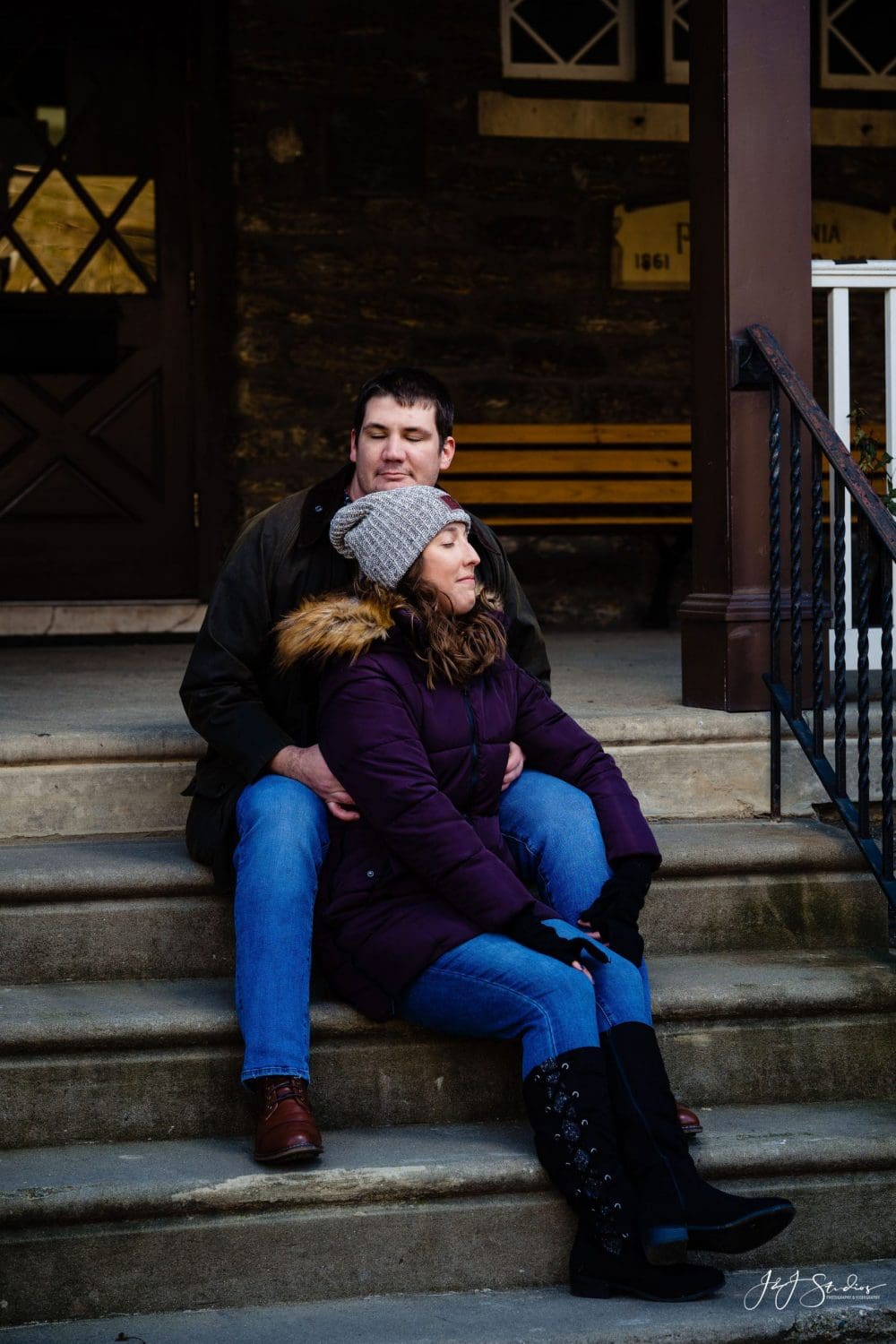 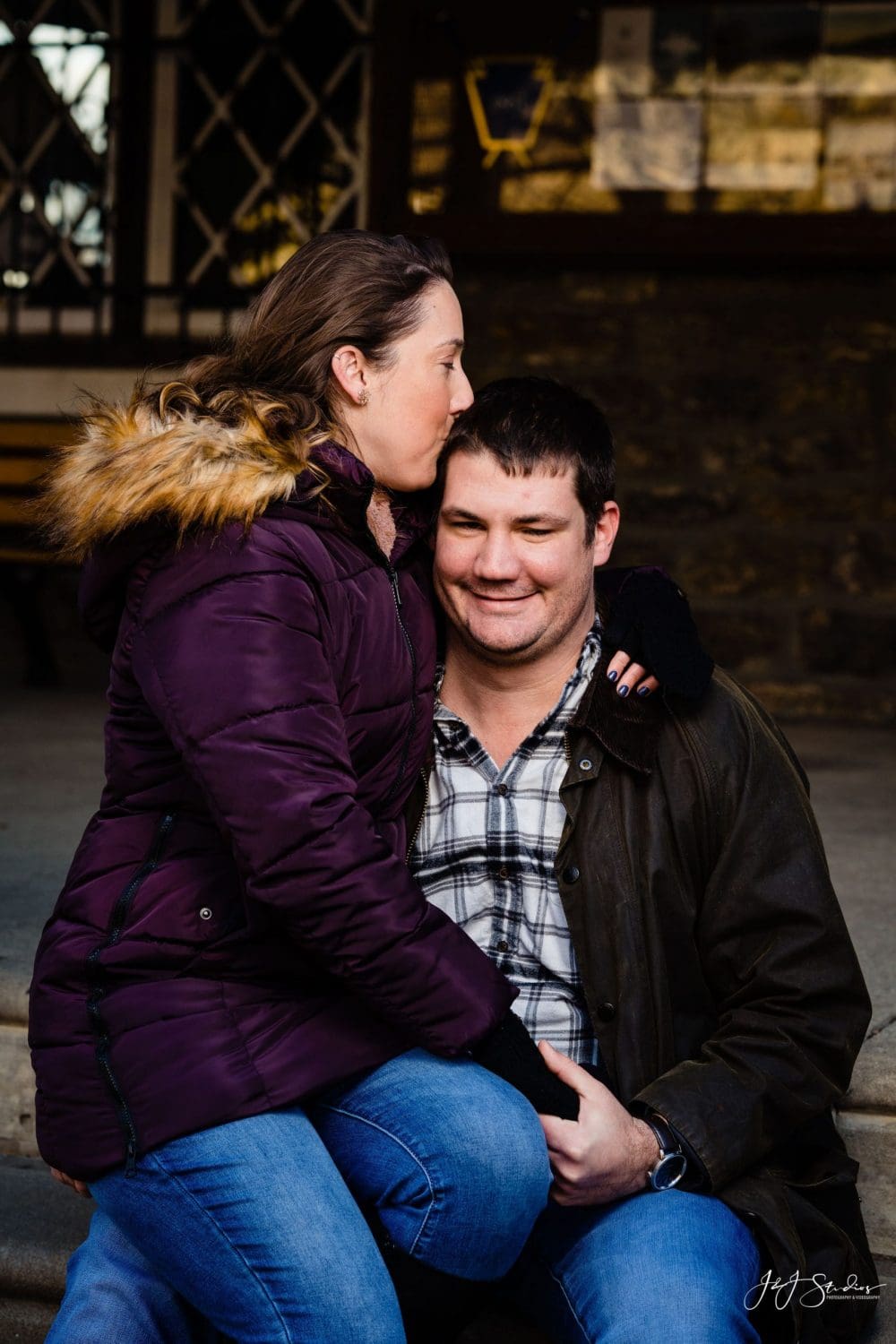 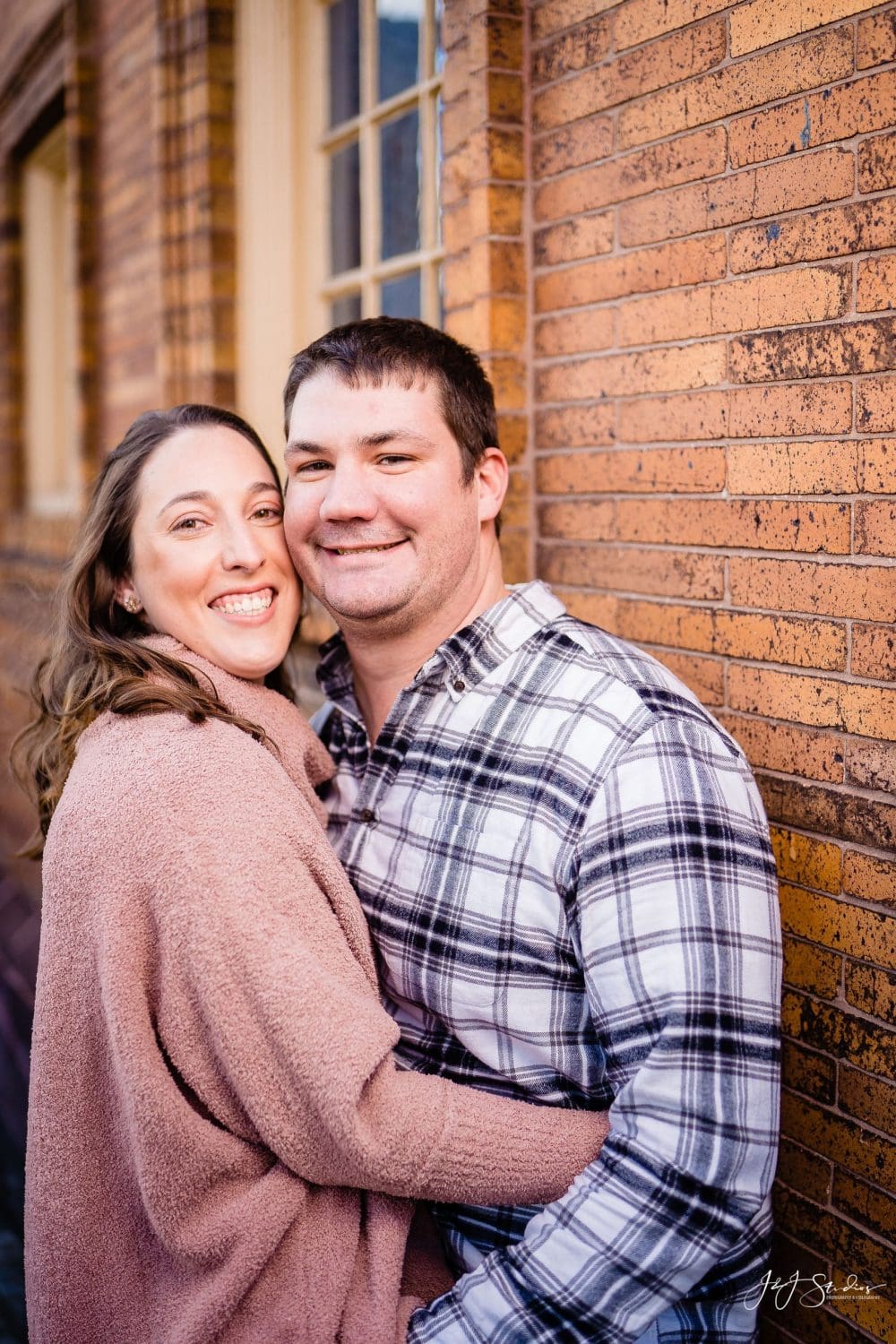 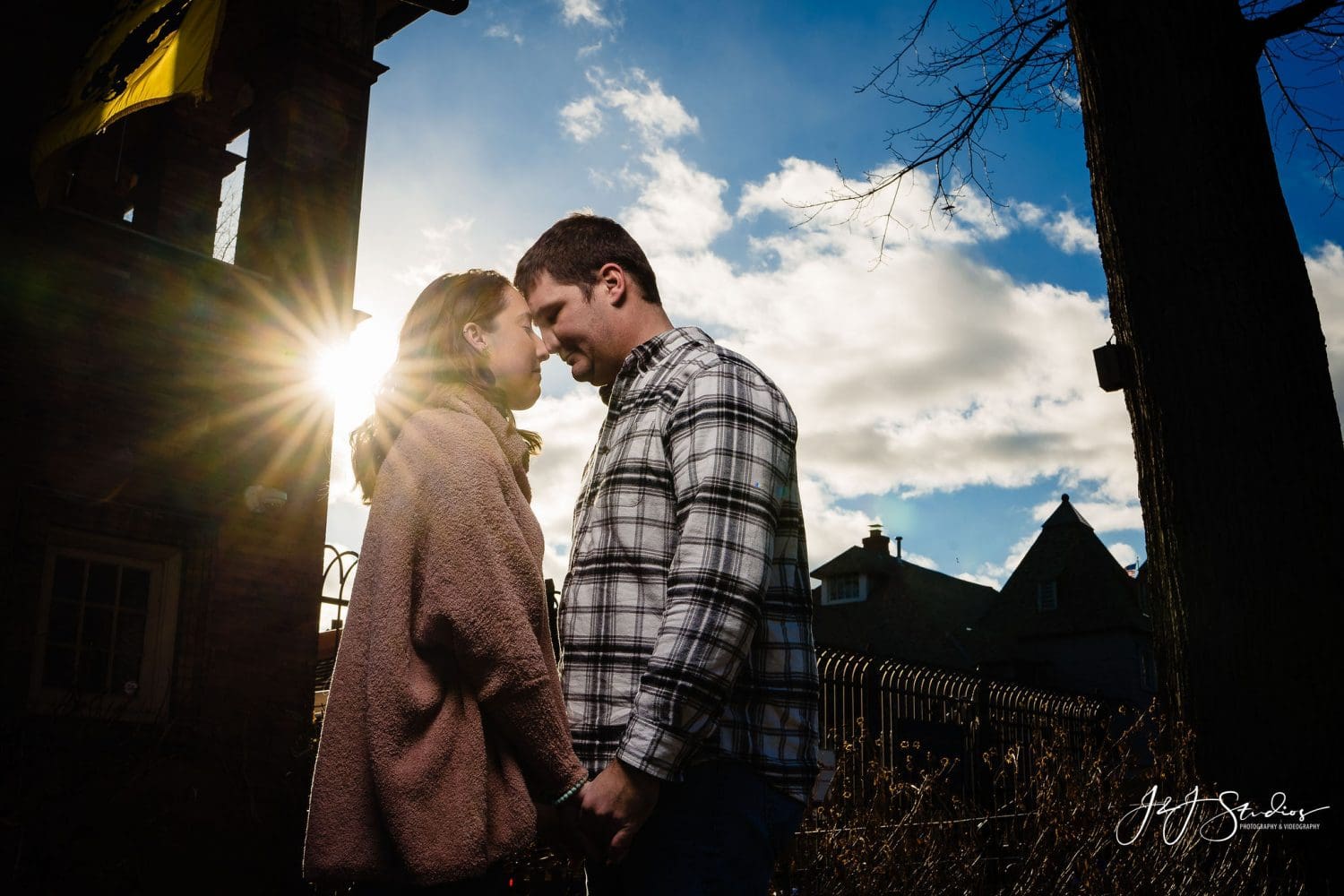 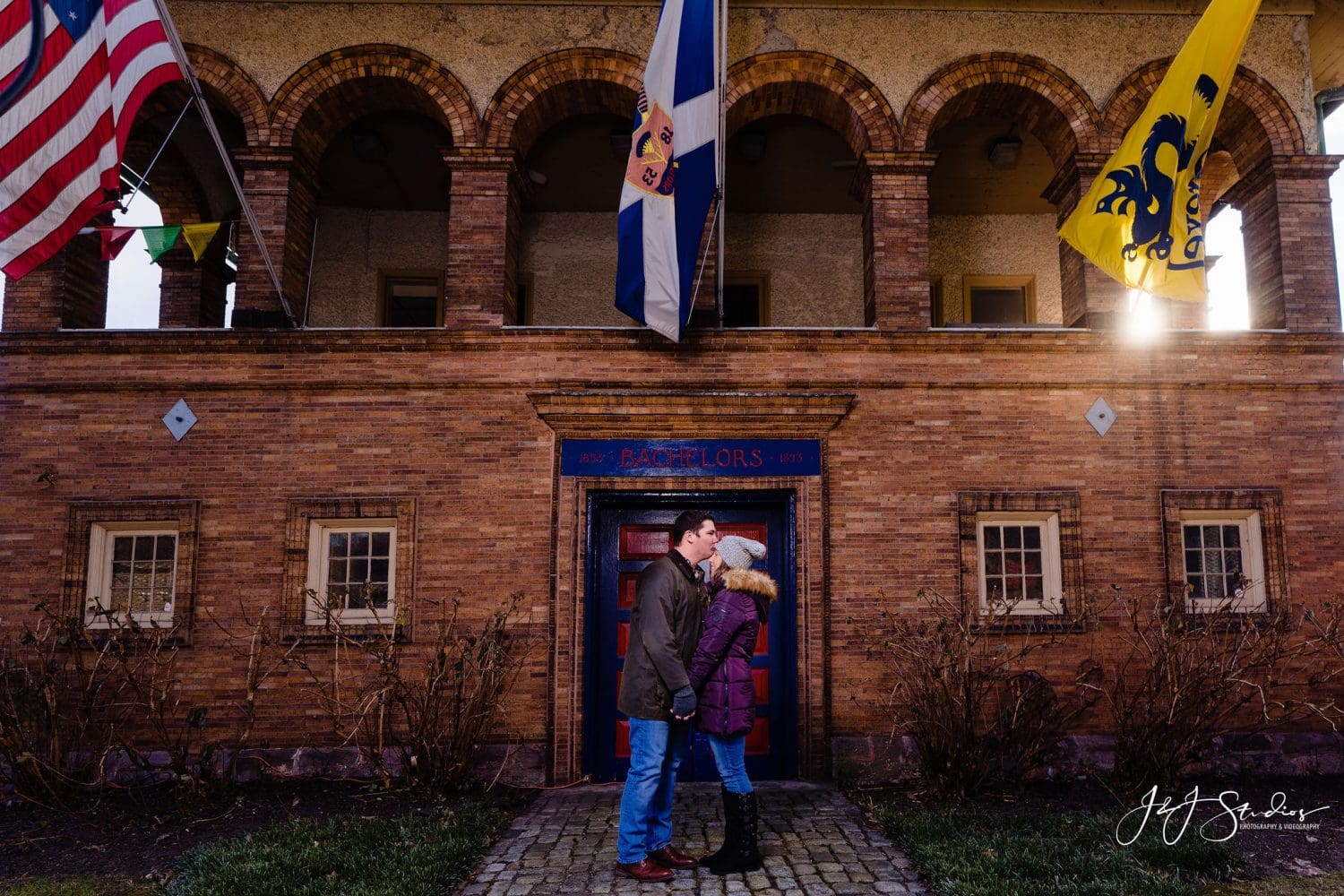 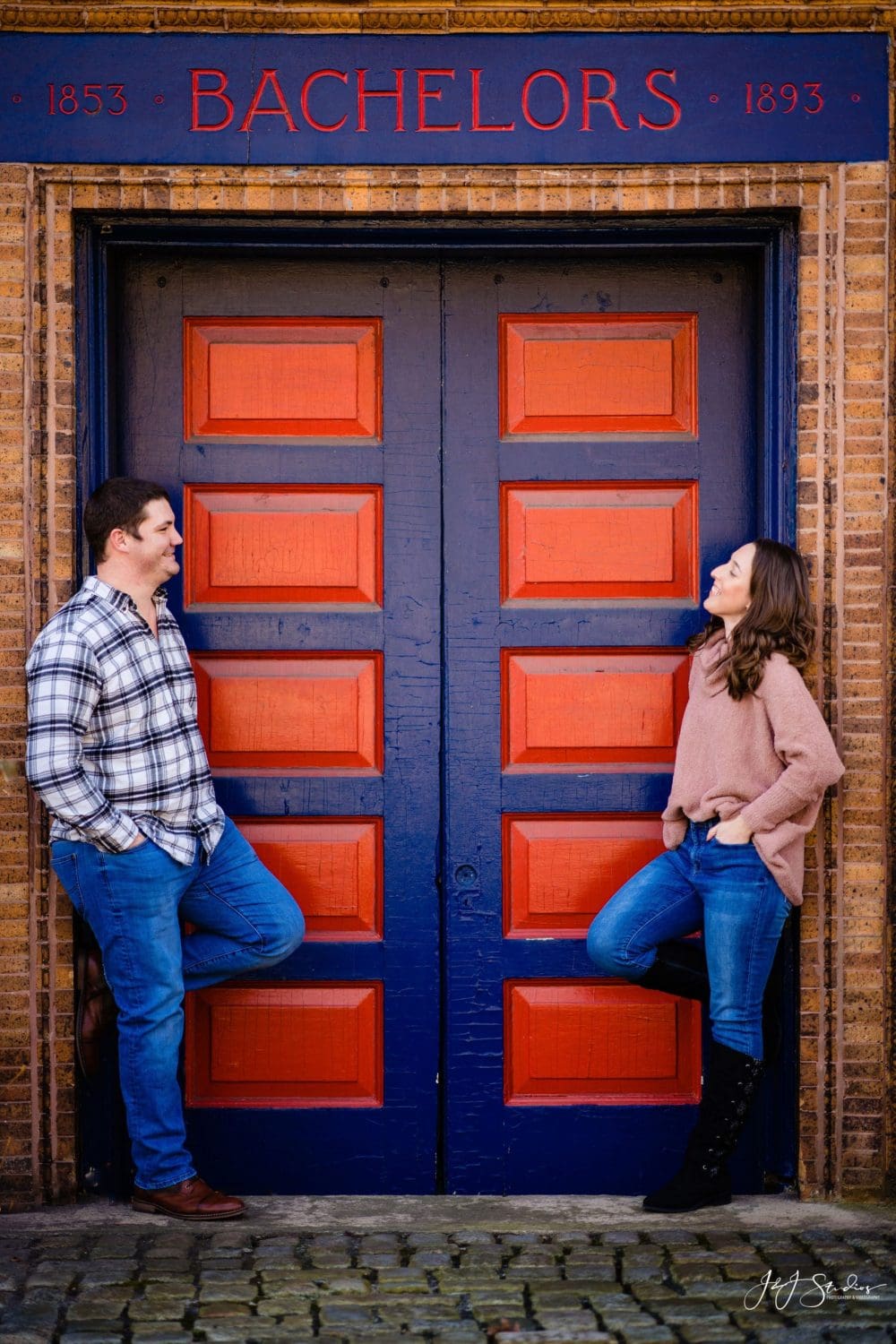 The best part of this shoot was the natural photos we took of Lauren and Brian where the lovely couple was entranced in their own world of love and laughter. We Setting a romantic vibe was for the soon to be a married couple so it was only right that we capture intimate picturesque scenes. 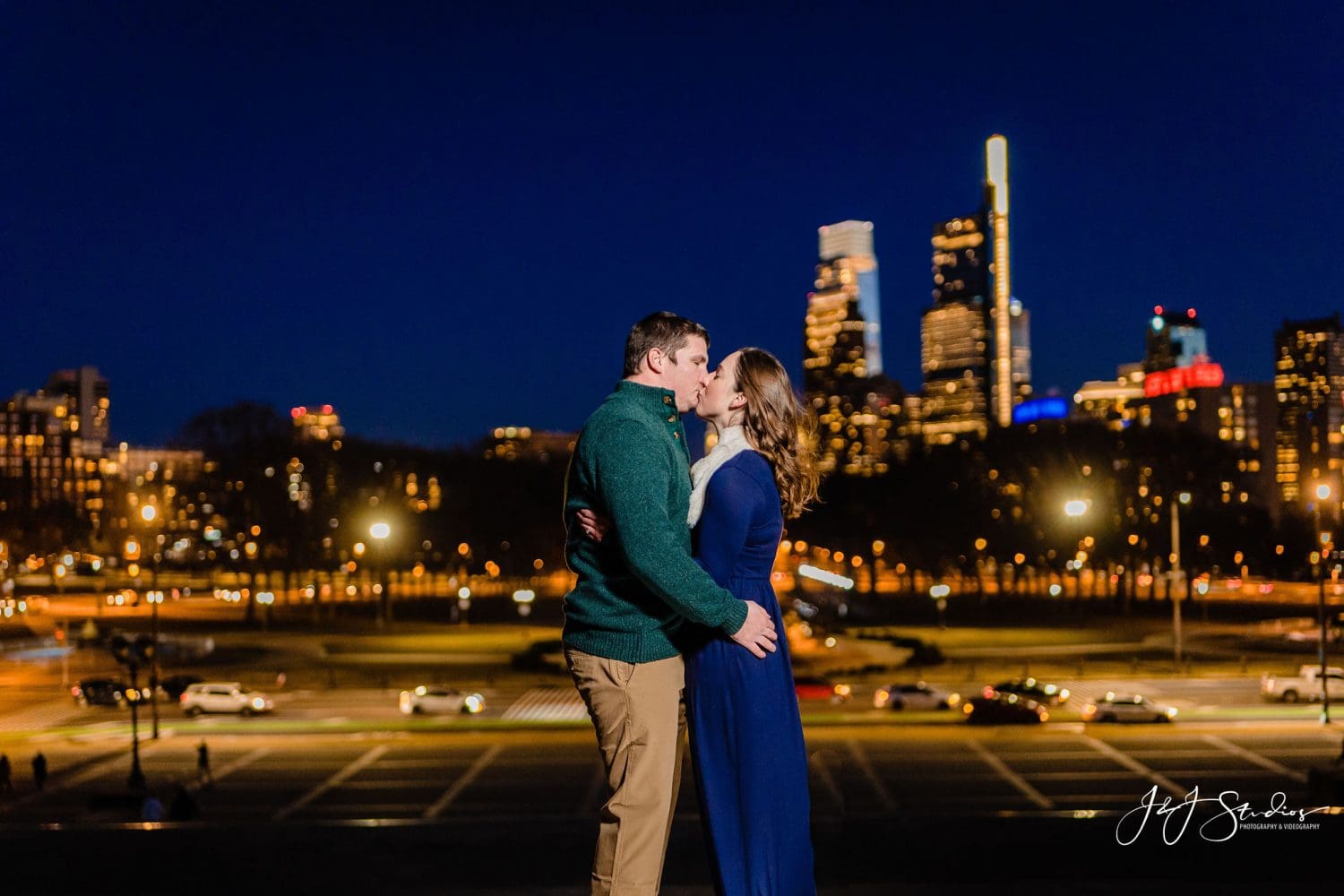 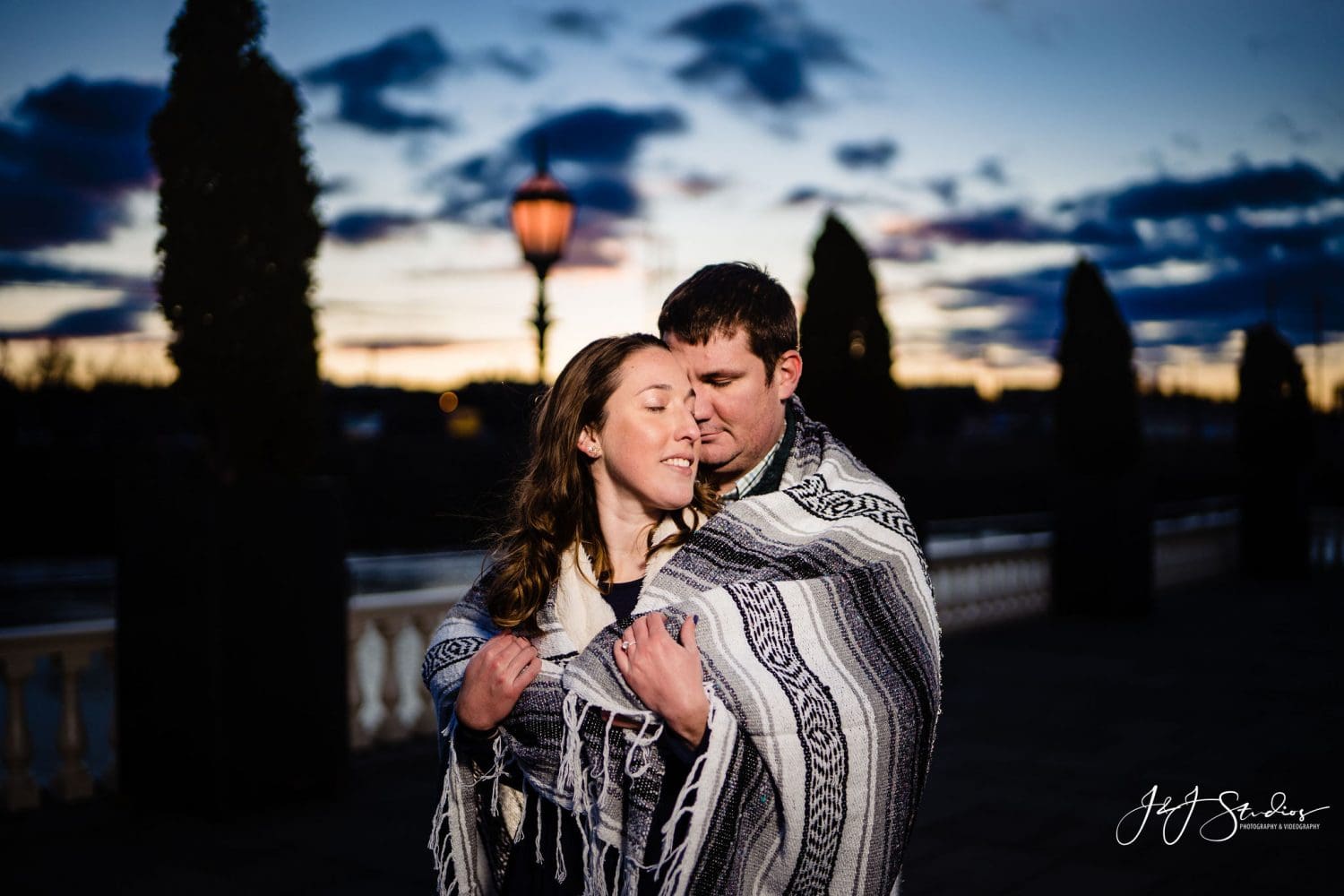 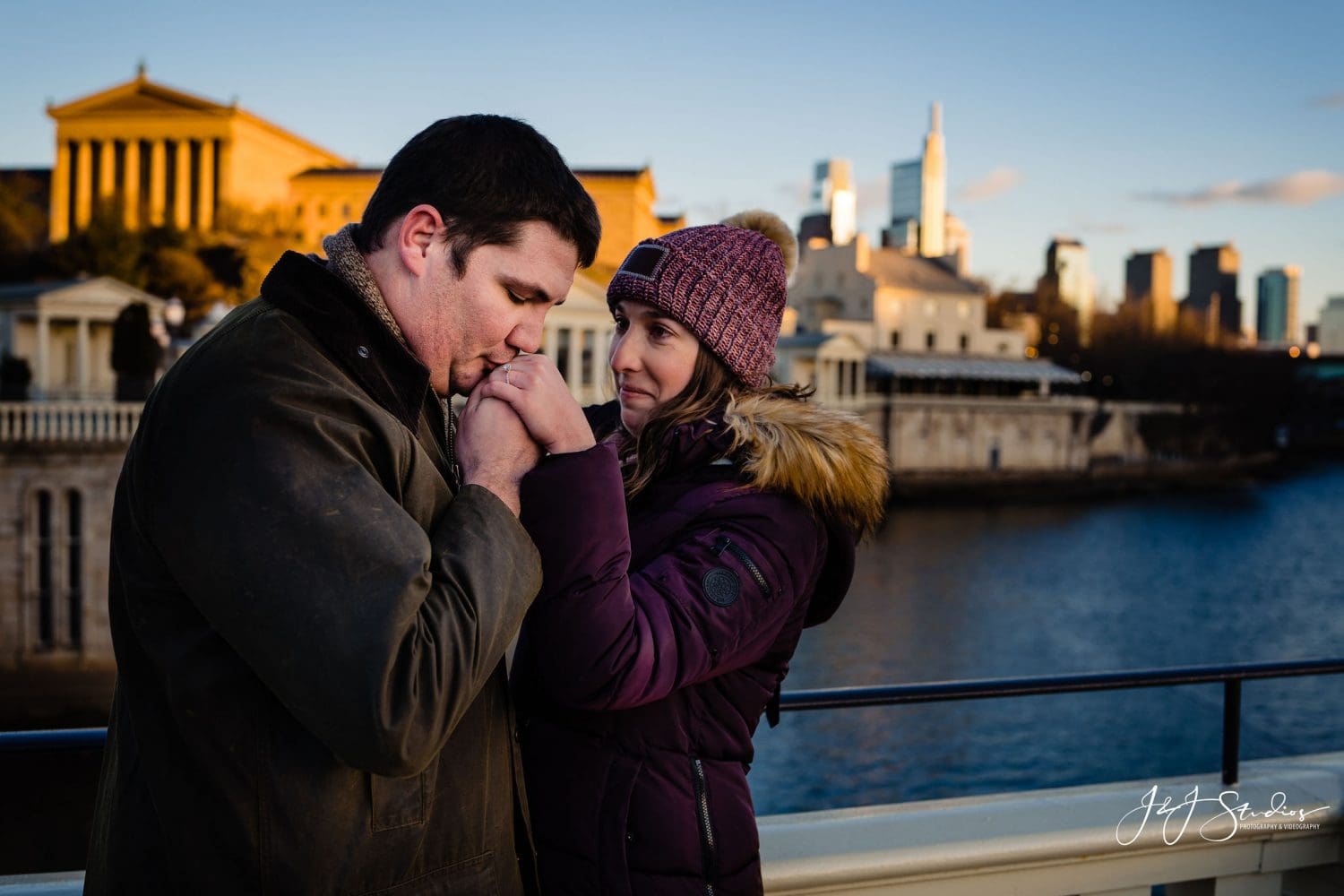 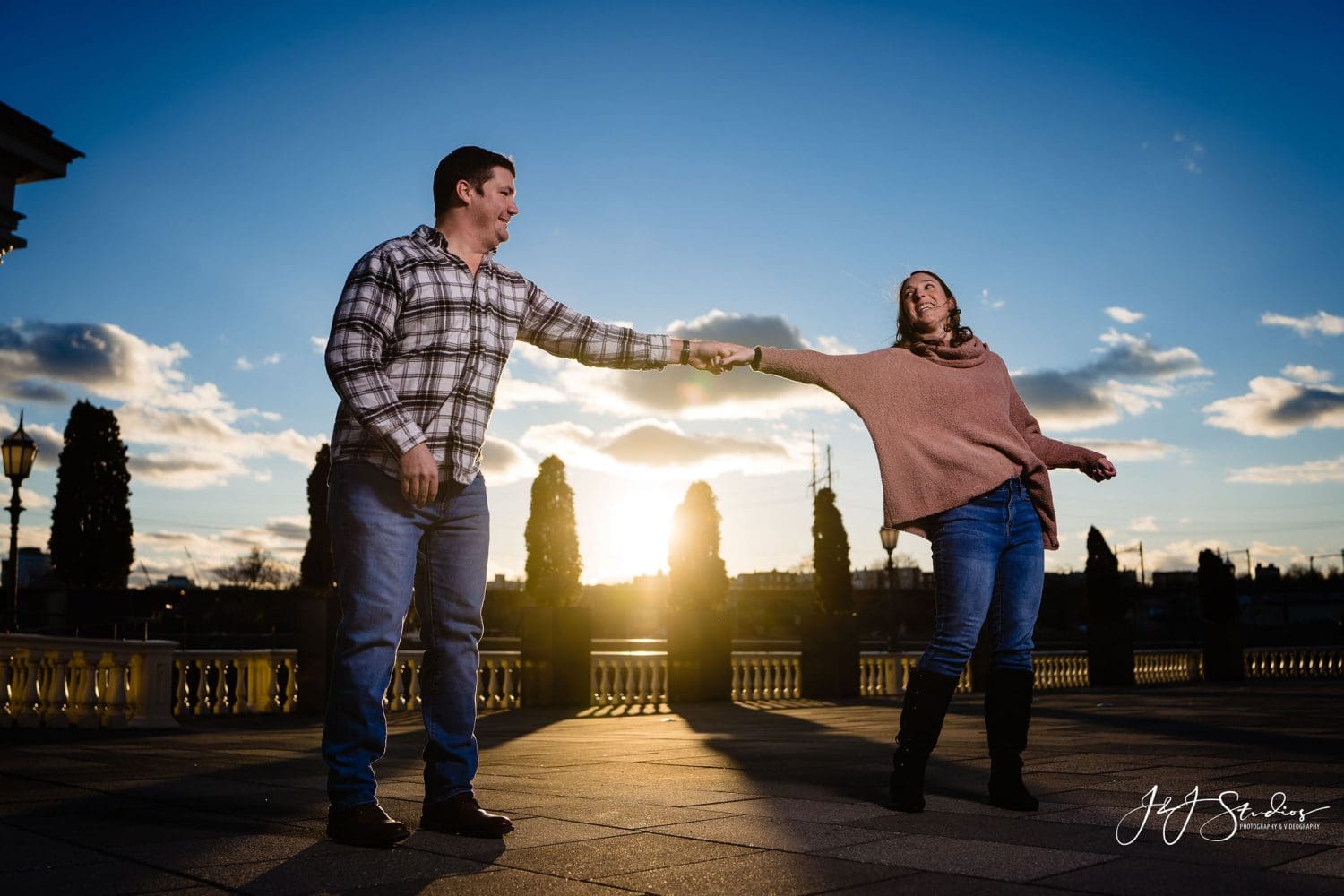 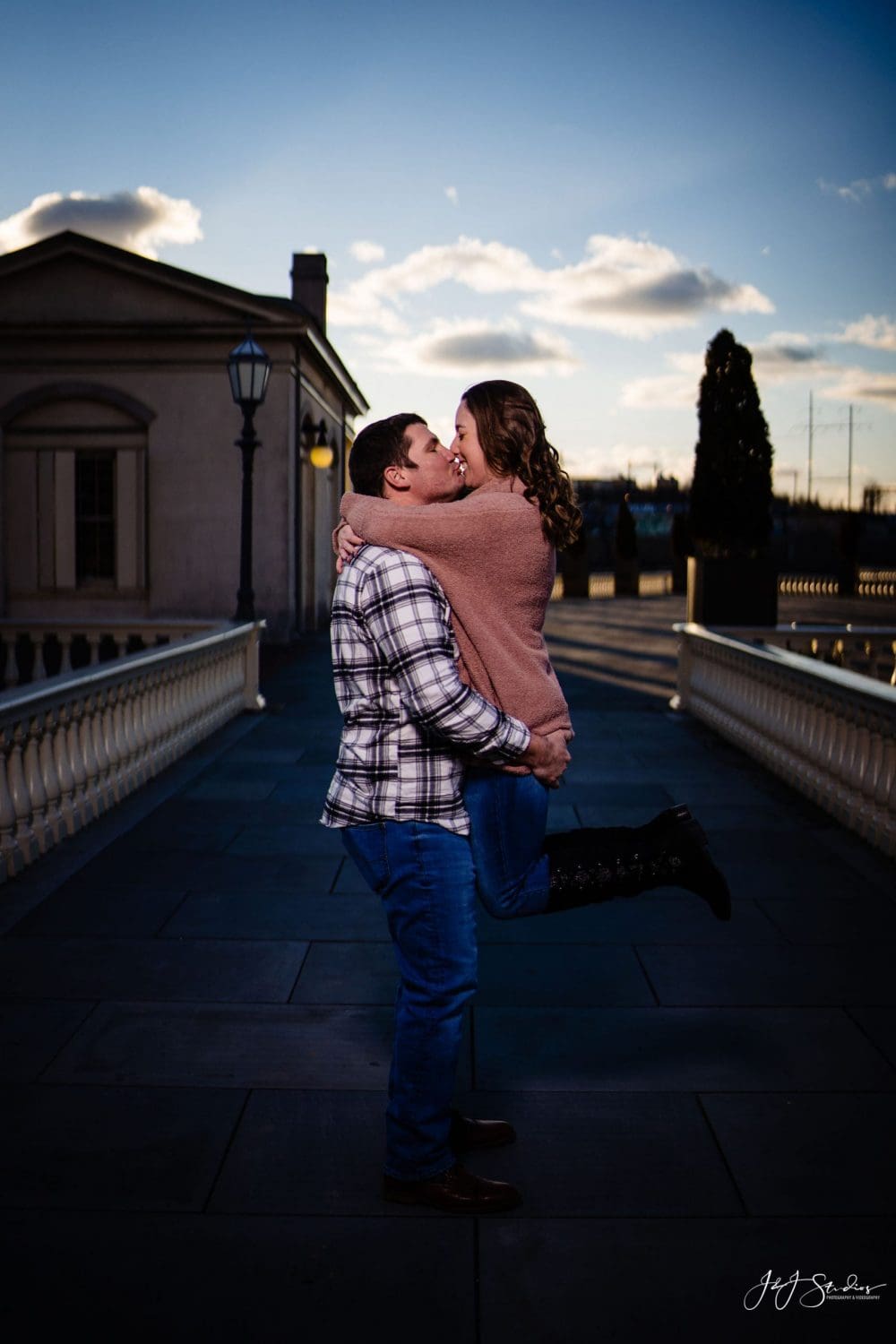 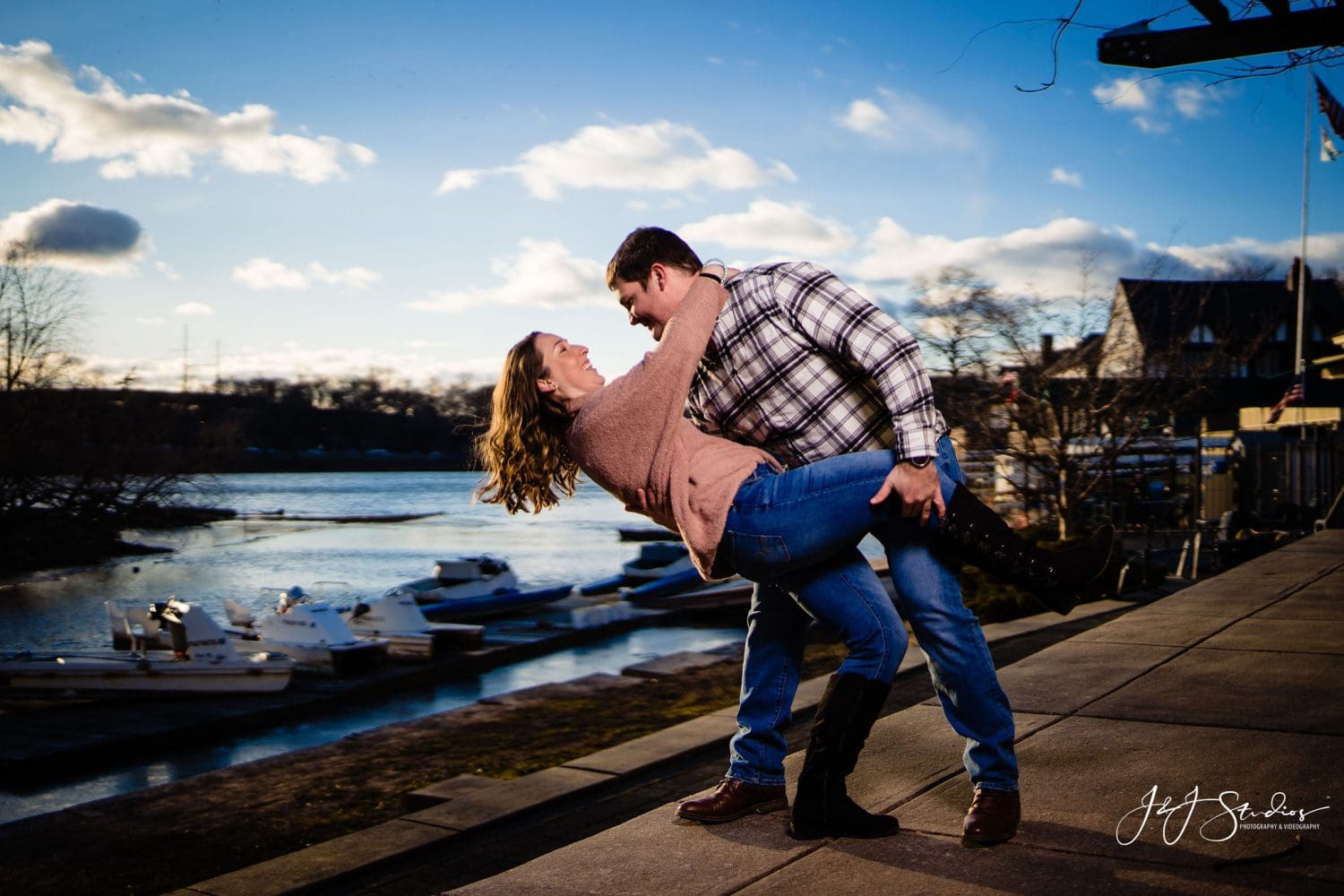 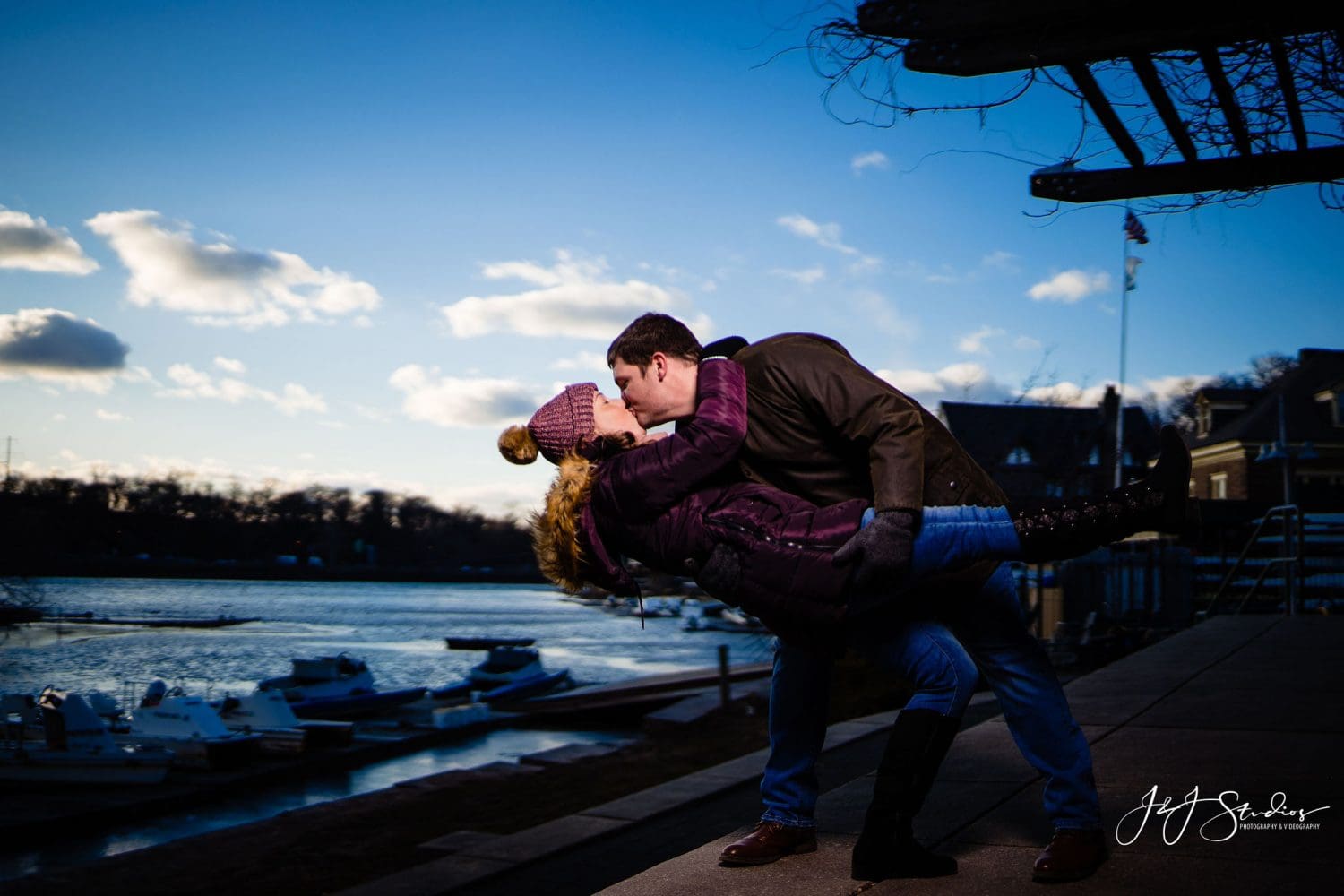 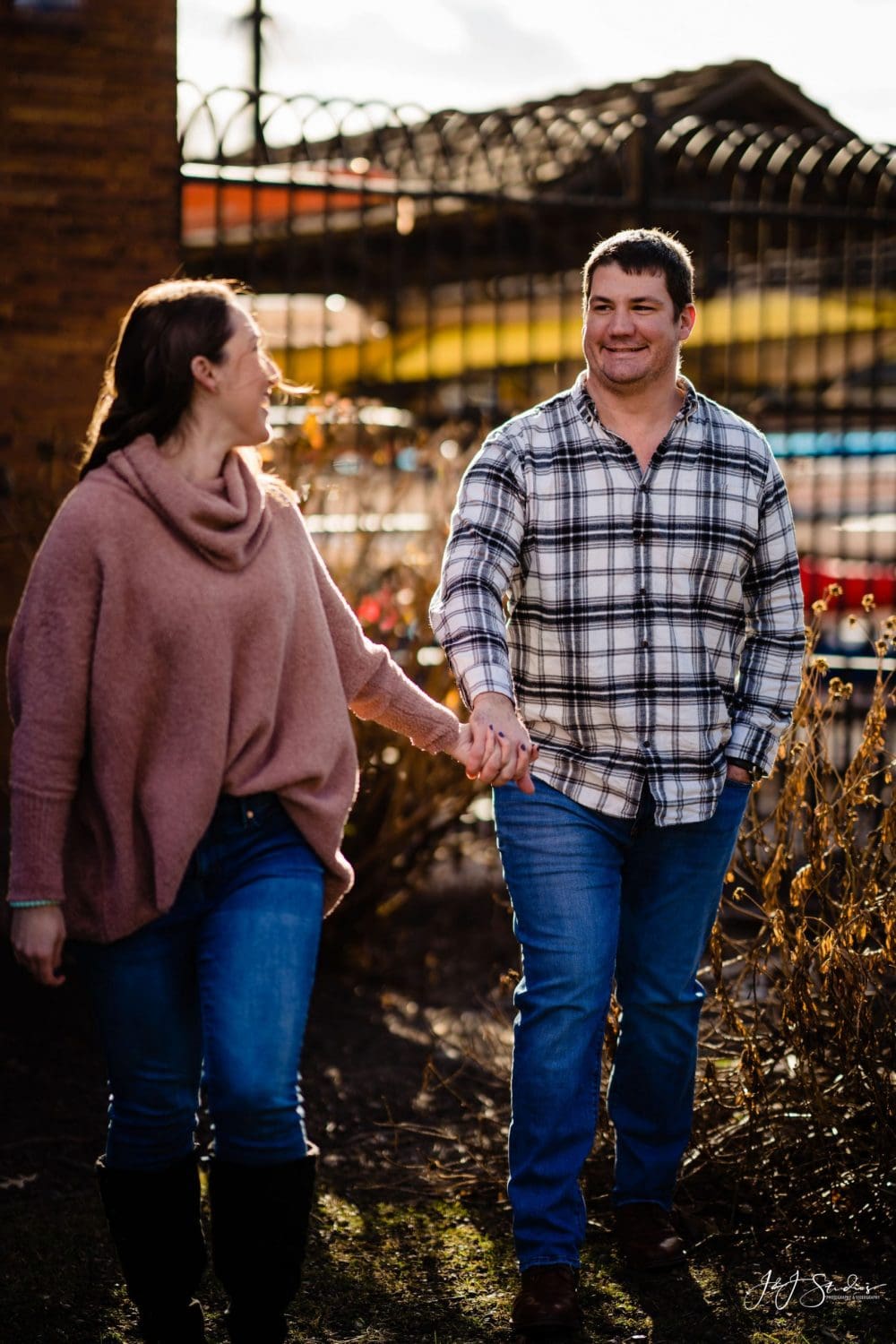 Now that you’re officially engaged, the next step is to document this journey with an epic shoot. Our team can help you commemorate your engagement the right way by bringing your creative vision alive. Contact us right away to schedule a consultation.