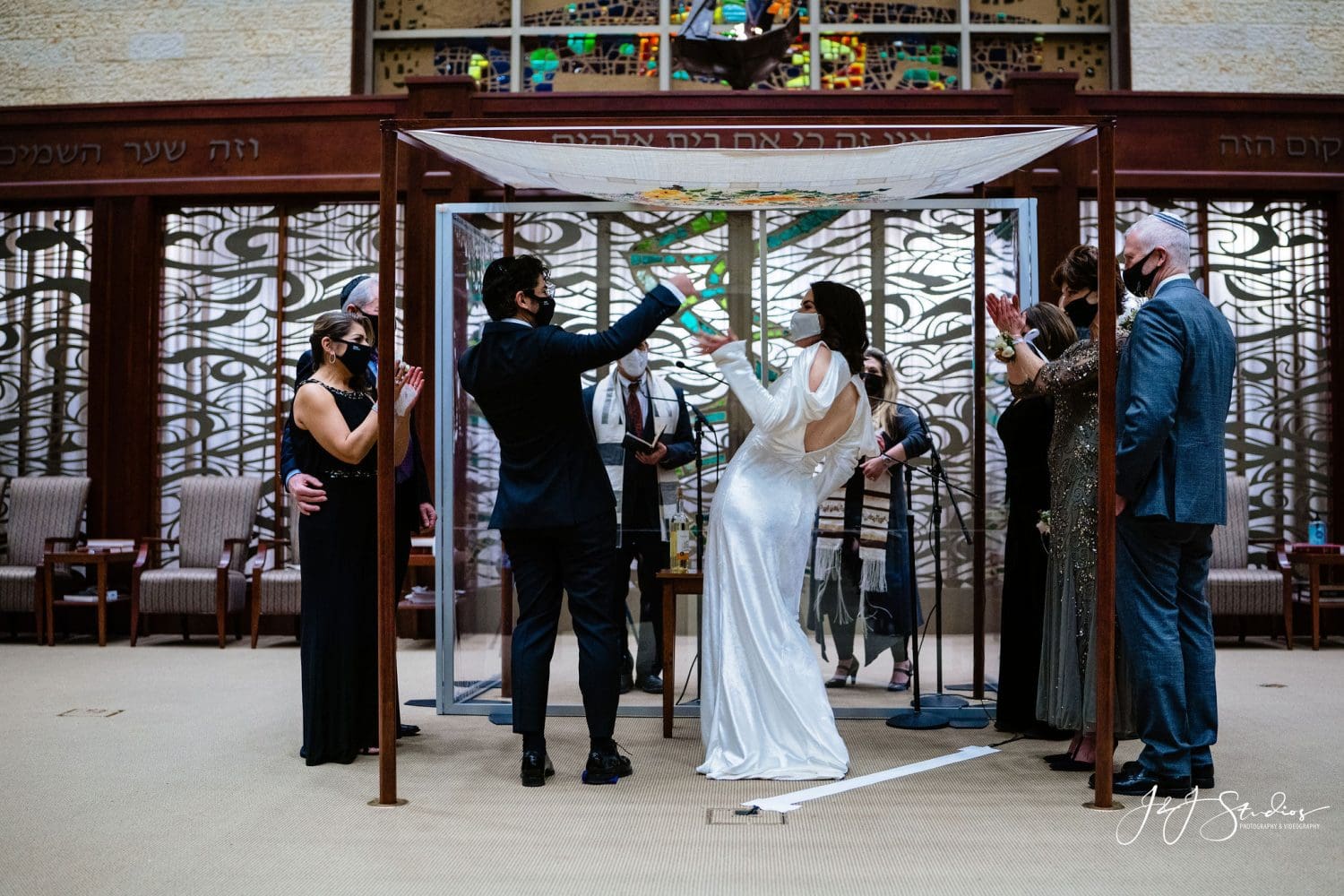 Planning a wedding in this climate can be challenging but Ashley and Jeremy did it! This Beth El Congregation wedding session was one of the most heart-warming intimate weddings that J&J Studios has had the privilege of shooting this year. Our coverage began right after sundown at 5:30 pm. The night was filled with lots of love and laughter. 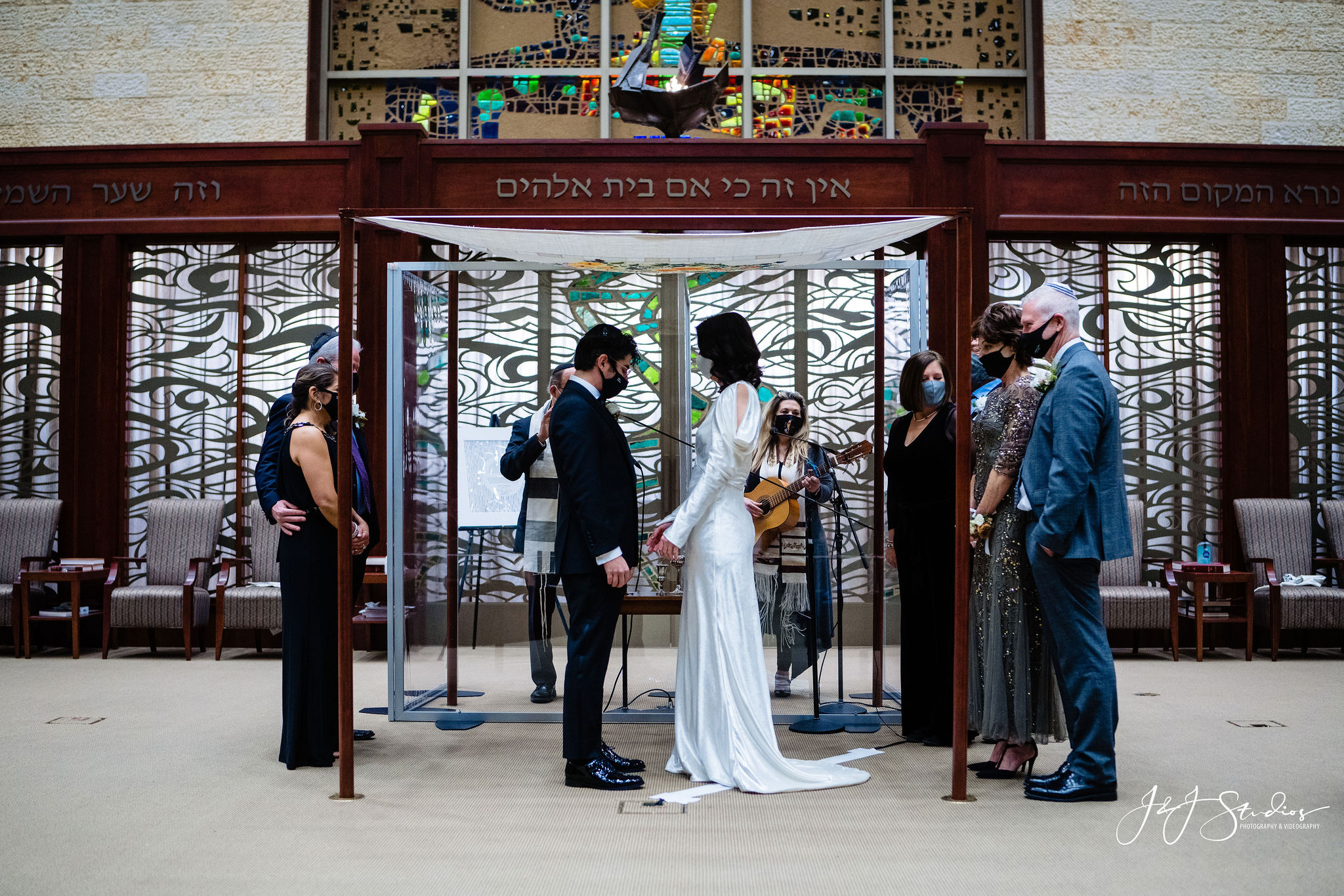 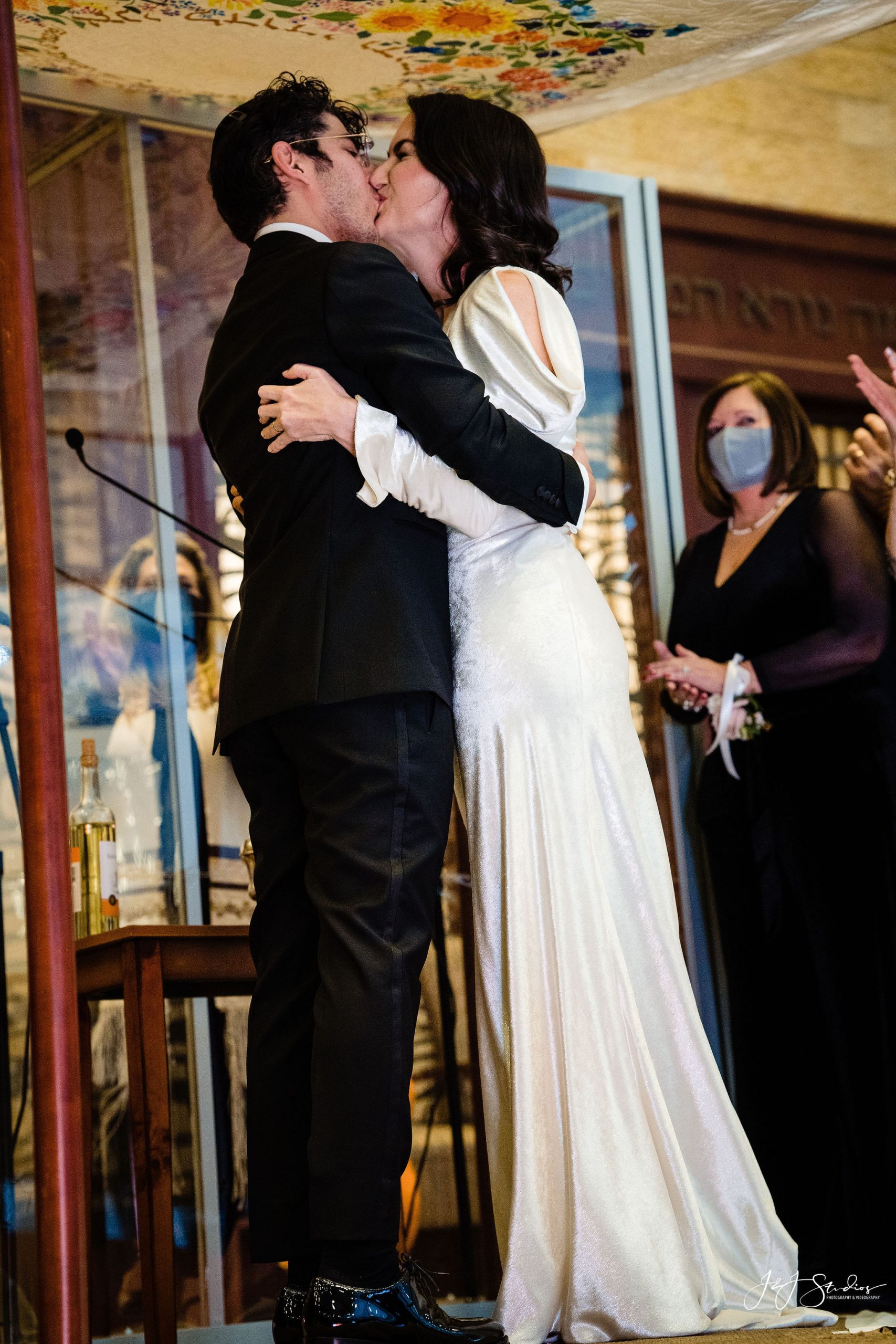 How Ashley and Jeremy Met

Ashley and Jeremy met on a Jewish dating app four years ago. The app’s algorithm determined that they were a perfect match. Ashley had been wary of using the dating app but after being encouraged by her friends to give it a try she decided to give it a shot. The two began messaging each other through the app off and on throughout the week. After three weeks of talking, Jeremy finally asked Ashley on an official date.

Their first date was lunch at a nice restaraunt near Rittenhouse Square Park where they took a long walk in the park after eating. Both describe the first date as one of the best dates they had been on in a while.

Jeremy proposed to Ashley a day after Valentine’s Day. The couple had been discussing marriage for a couple of months and Jeremy wanted it to be a surprise to Ashley. Jeremy thought that Valentinesday was too cliche so he figured that proposing on the 15th would be unexpected. “It was literally the best day of my life,” Ashely recalls as she reflects on that day.

Ashley and Jeremy hosted their wedding ceremony at the Congregation Beth El, a Jewish conservative synagogue in Voorhees, New Jersey. Having a traditional Jewish wedding was important to this couple and our team wanted to make sure we documented every moment of this special occasion. 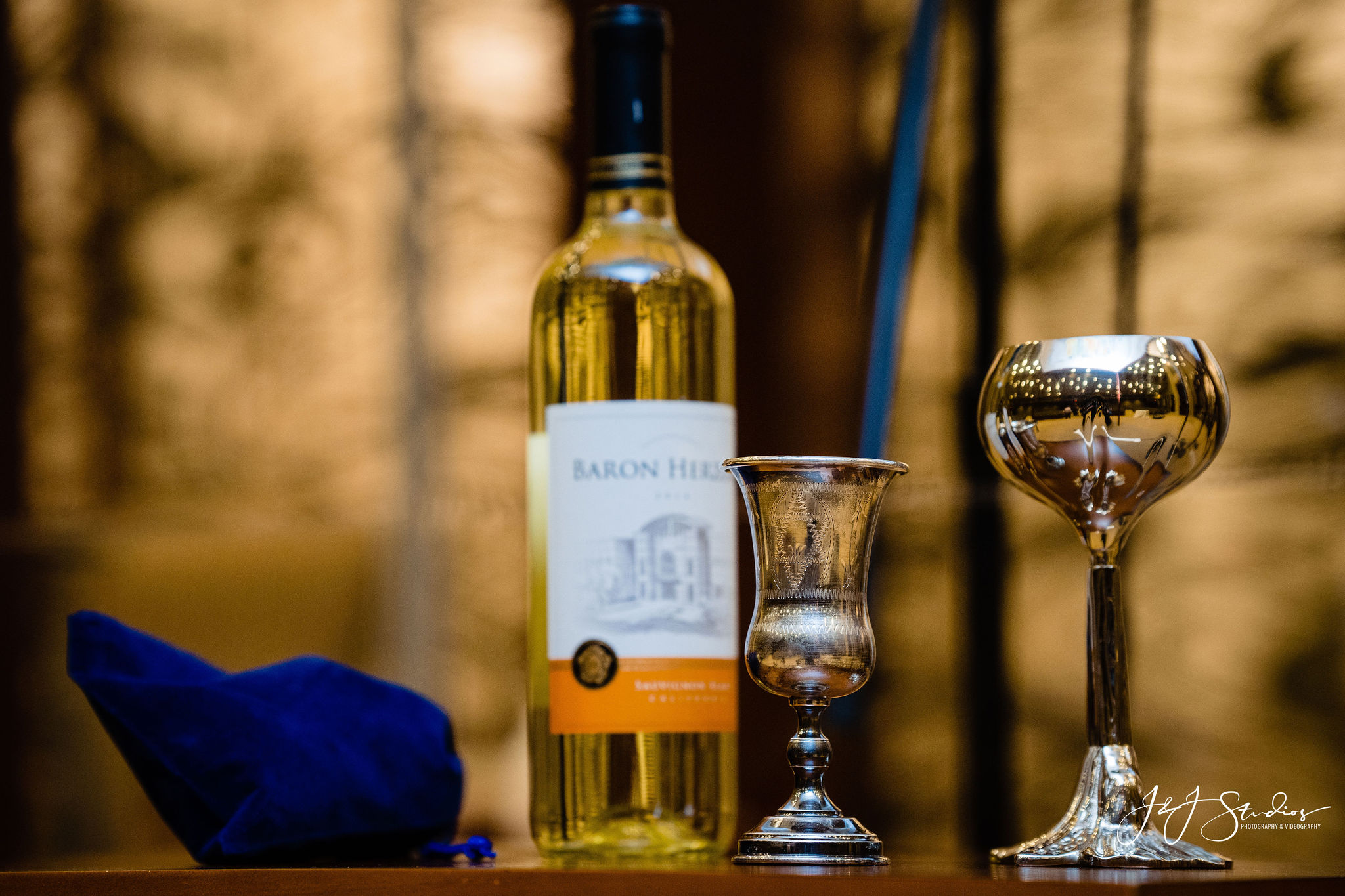 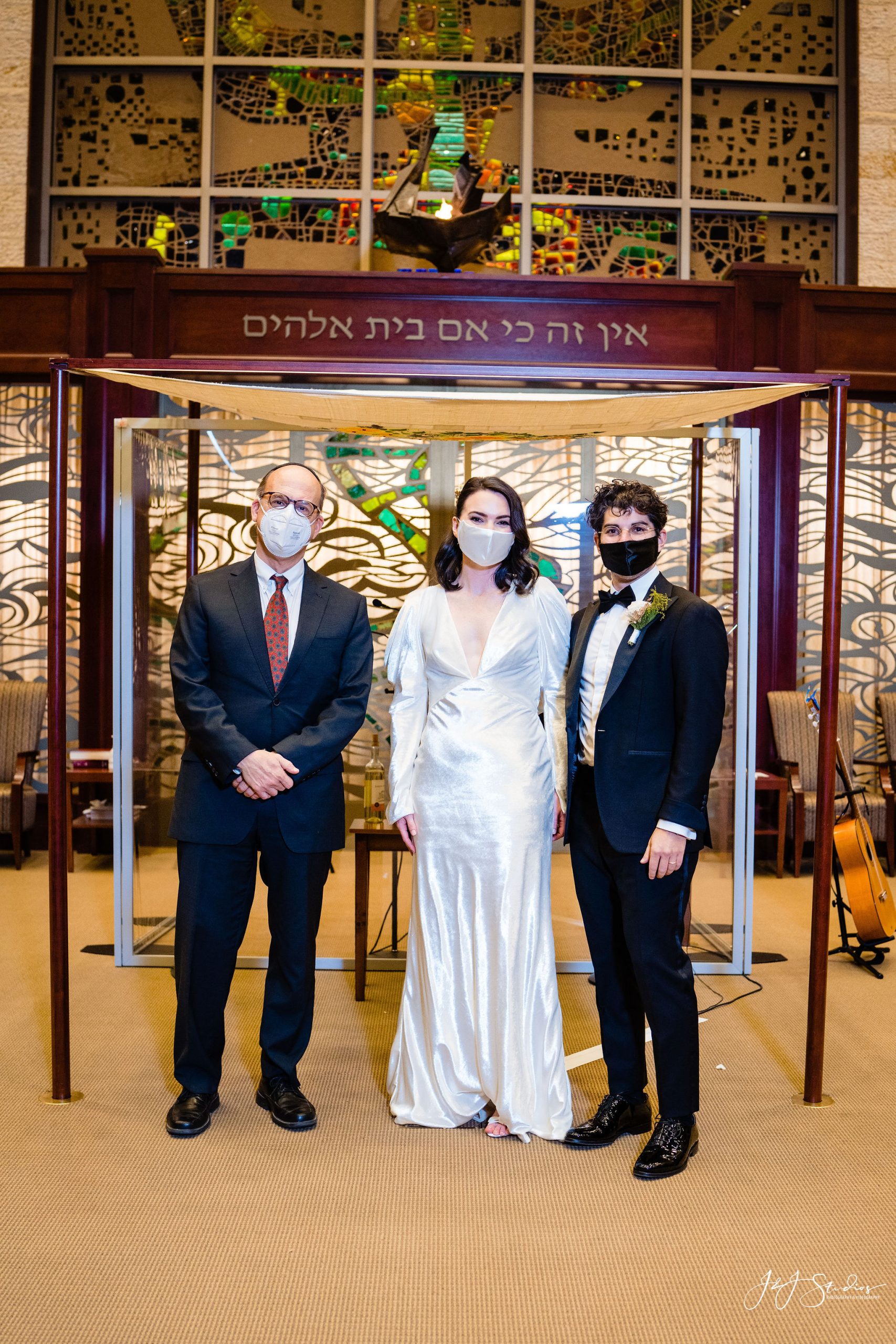 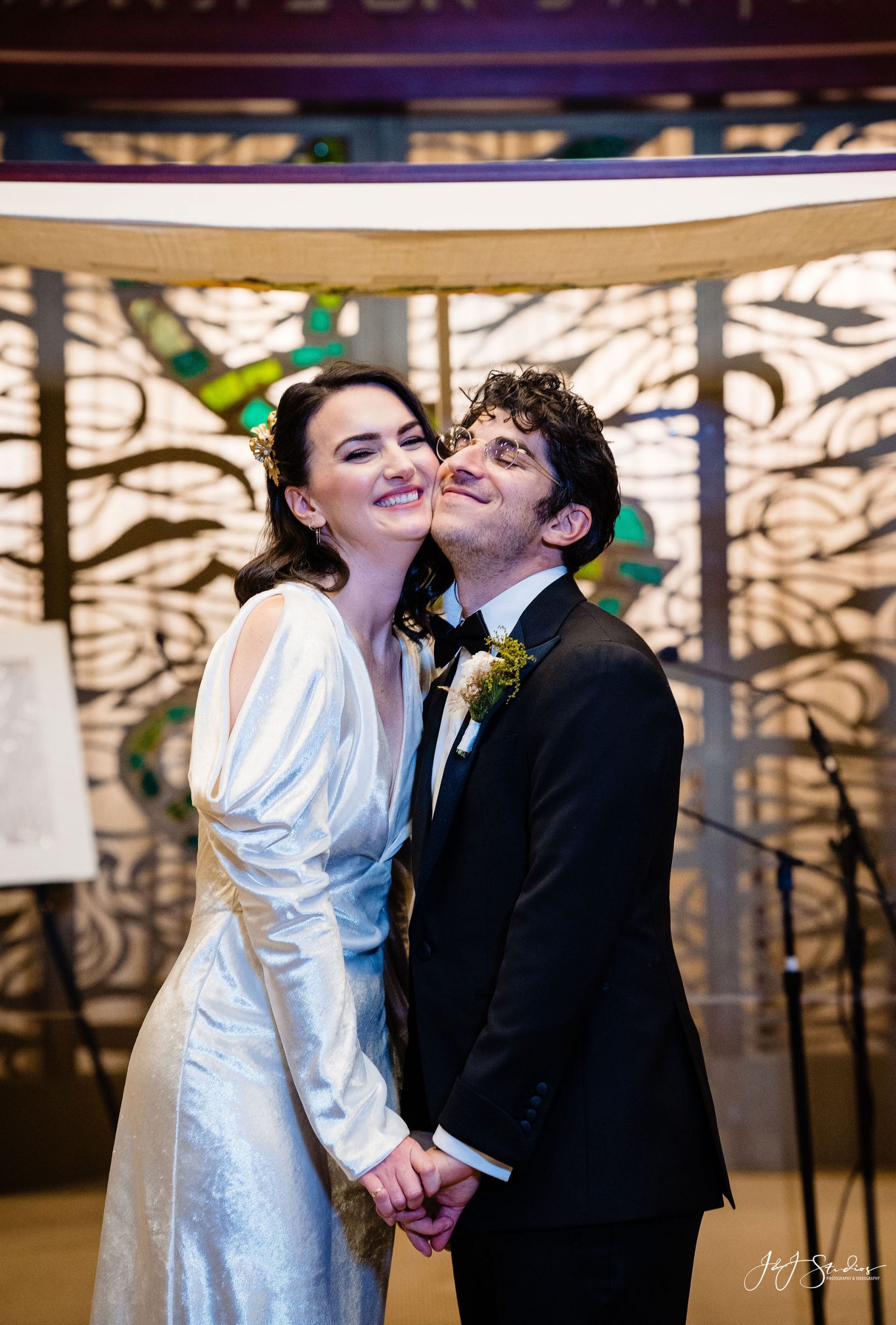 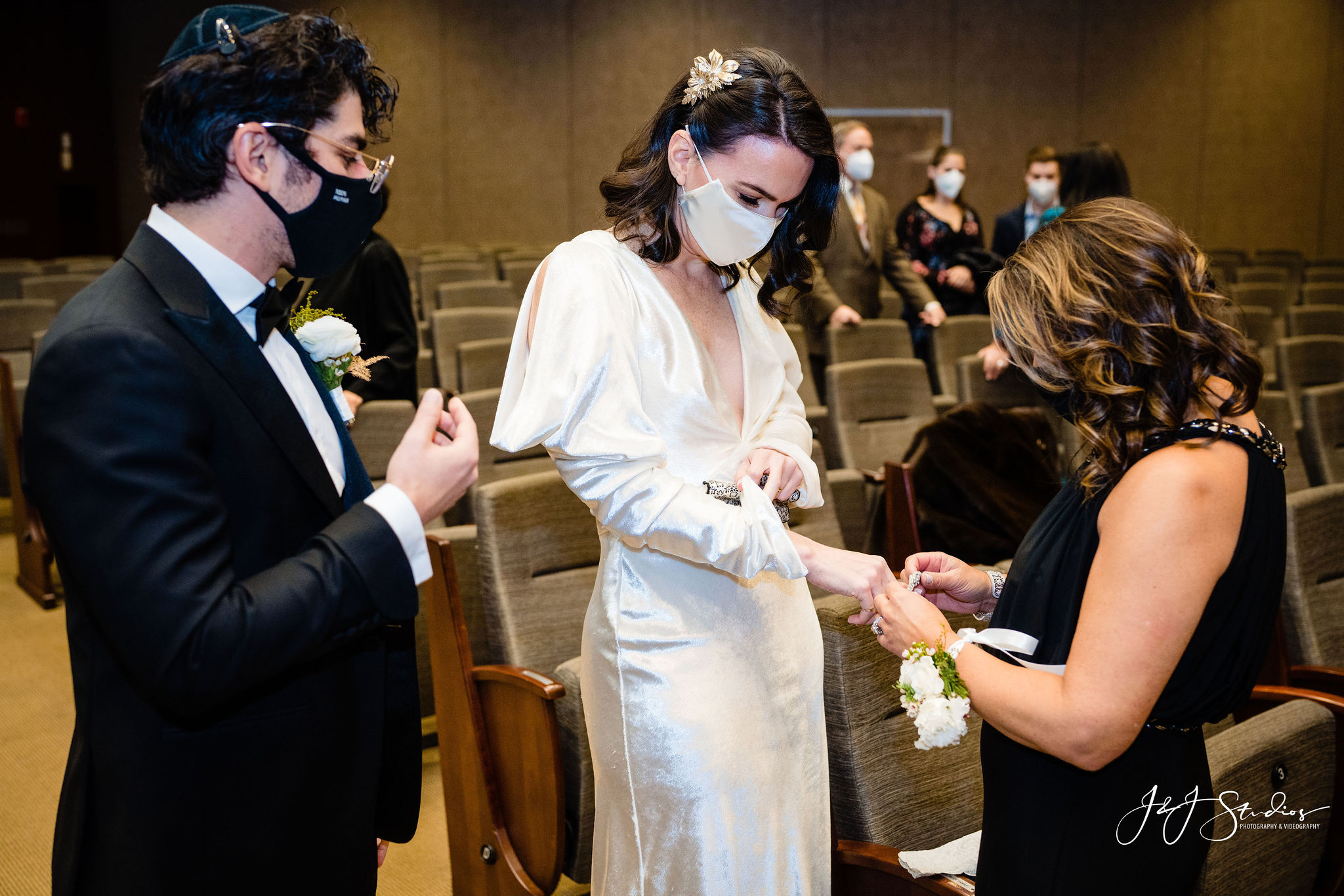 Due to COVID-19 restrictions, Ashley and Jeremy had to scale back the large wedding they had previously planned. Just a few of their close friends and family were able to attend the ceremony. They also took the necessary safety precautions by requiring all in attendance to wear masks. 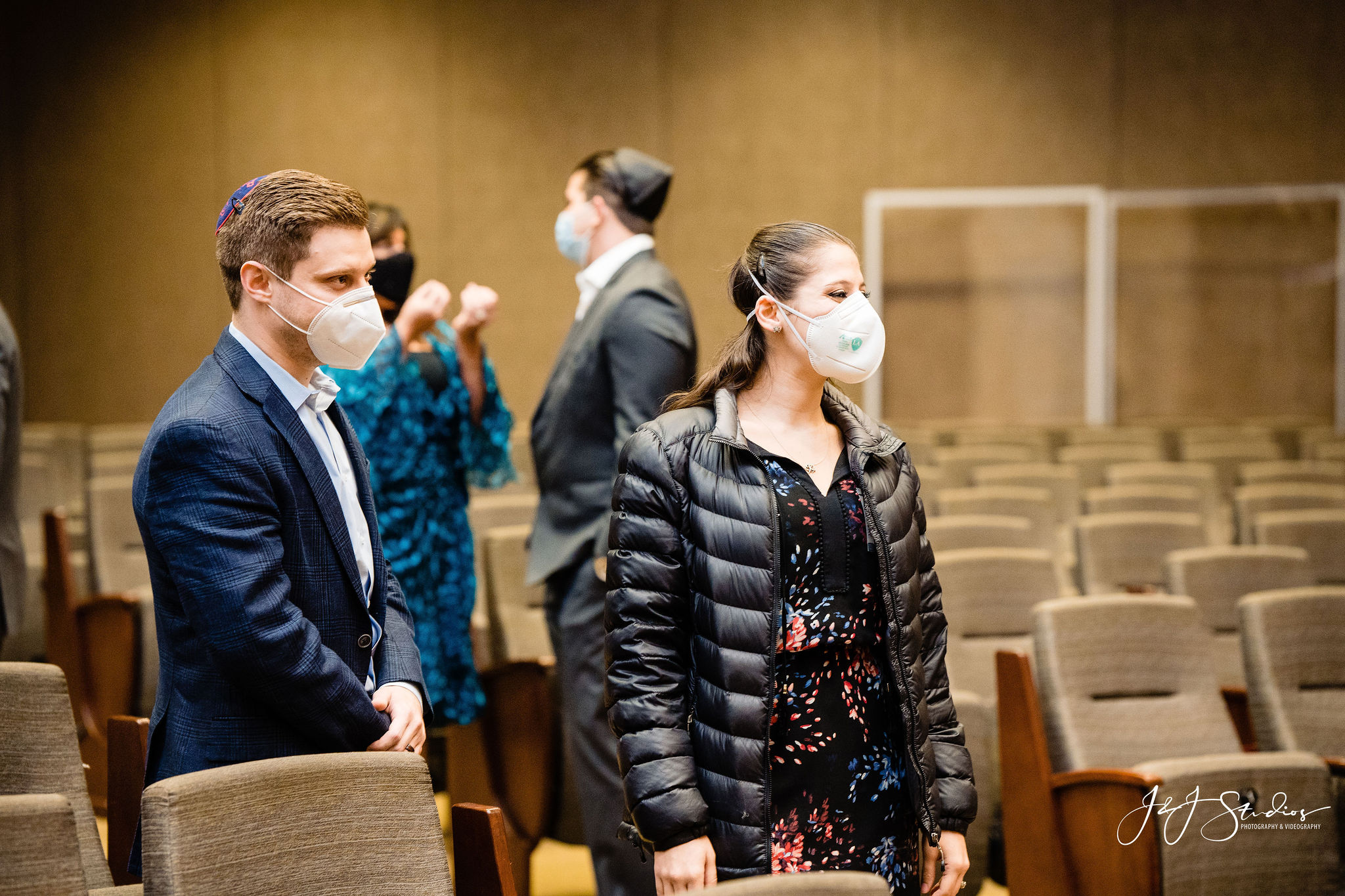 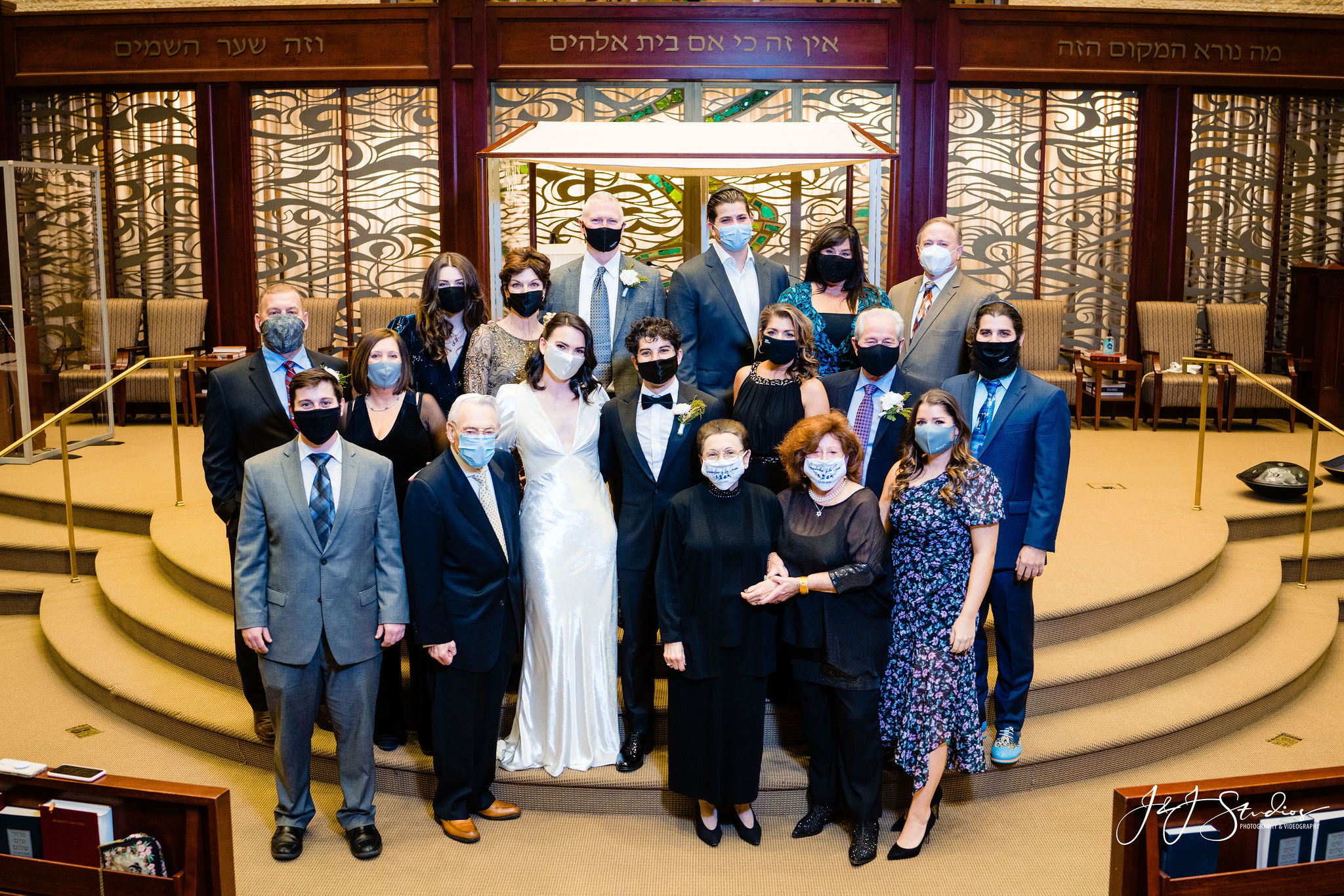 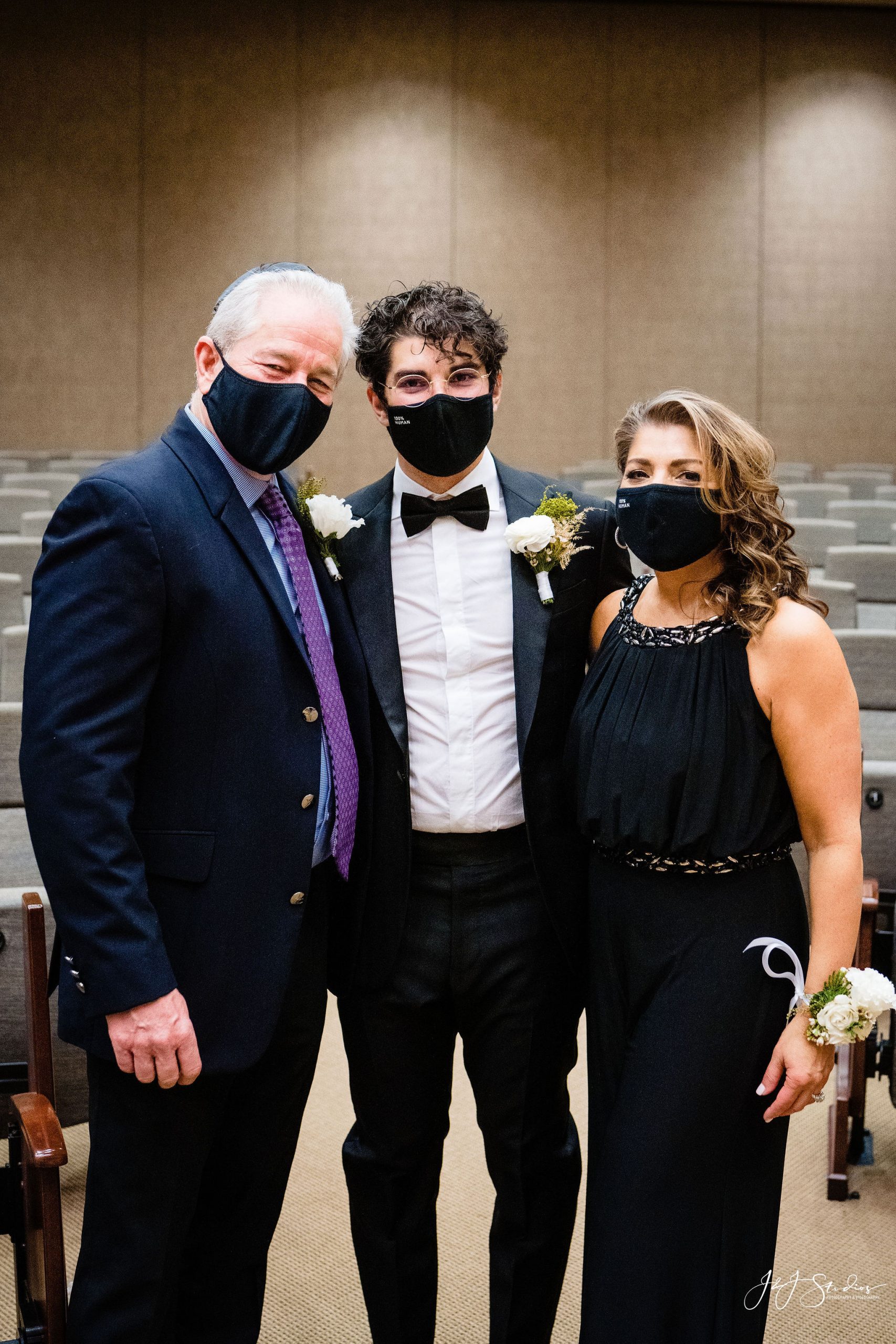 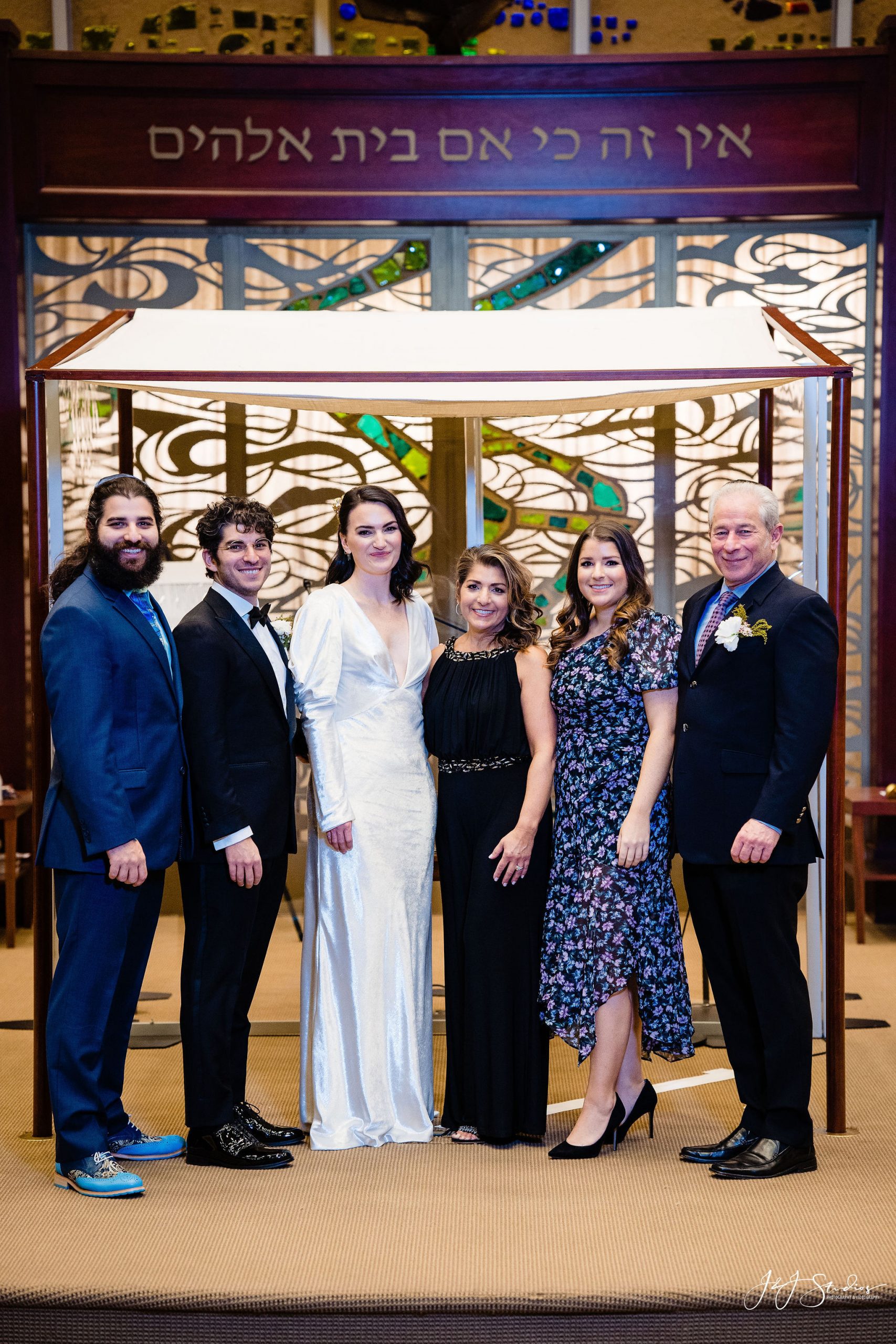 From the reading of the Torah to the signing of Jewish legal marriage documents this wedding ceremony was in ordinance with important Jewish traditions signifying a spiritual union between two people. The marriage was officiated by one of the clergies associated with the congregation. Jeremy and Ashley had waited several months for this very moment and it was heart-warming to see the look of pure love and excitement on their faces. 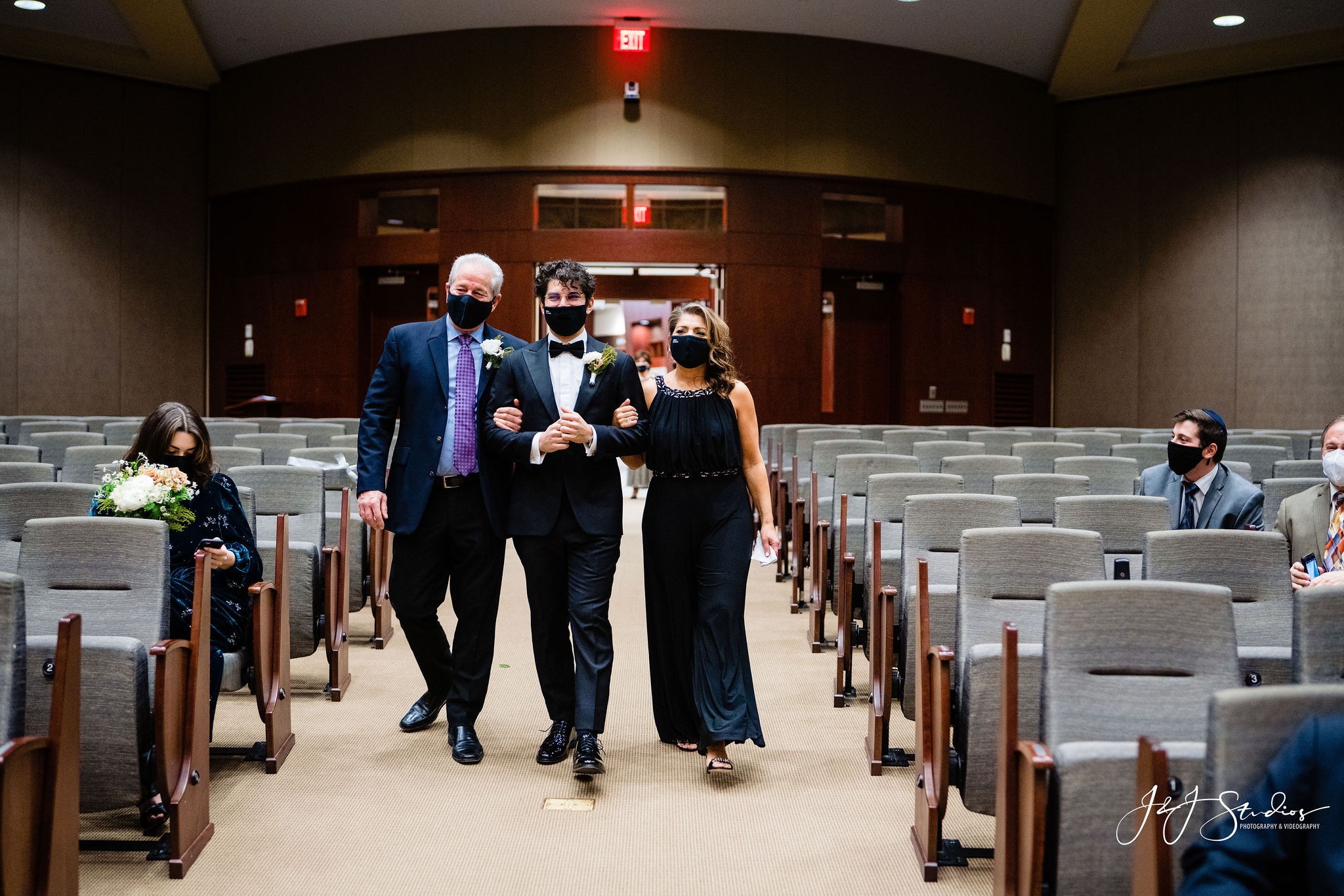 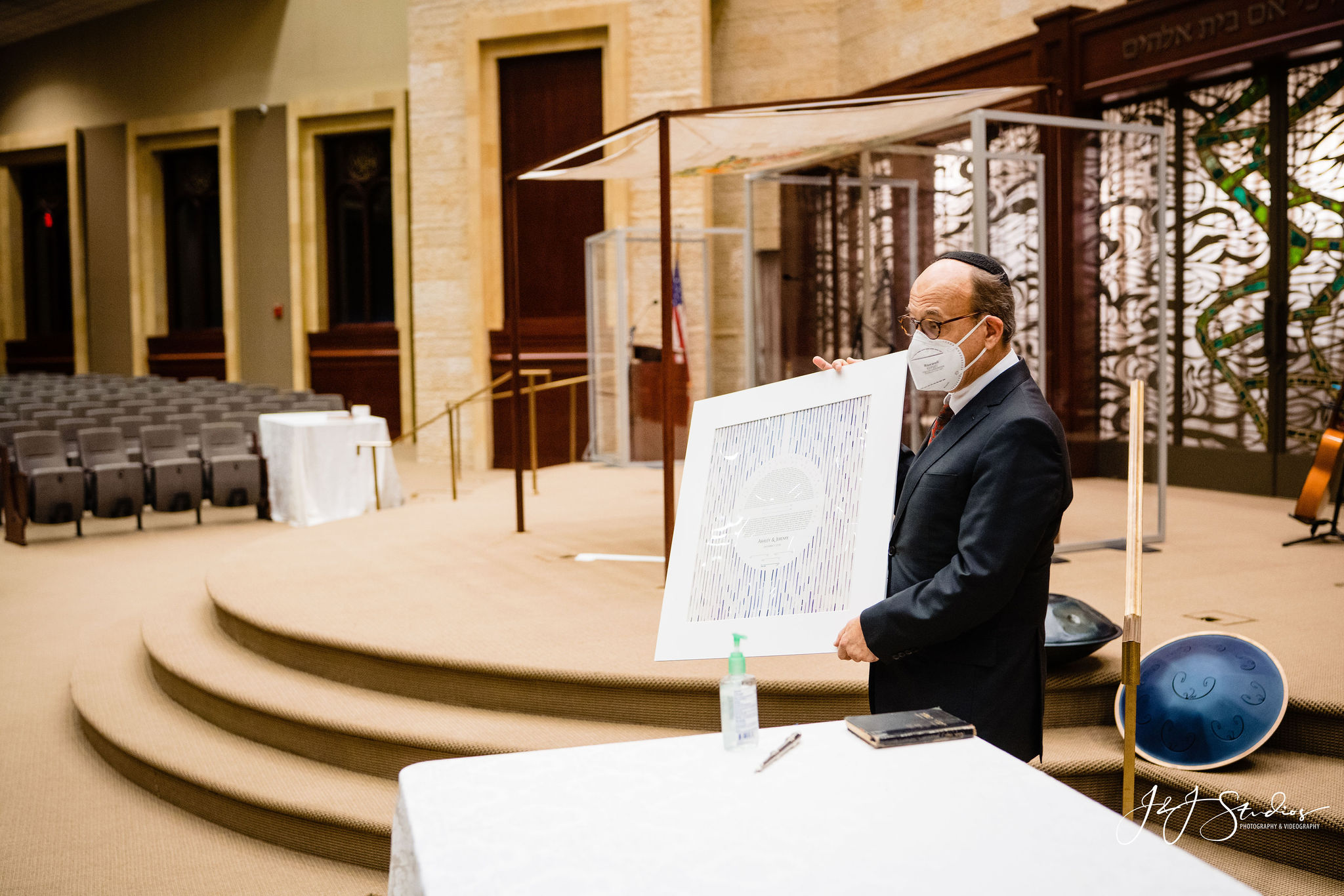 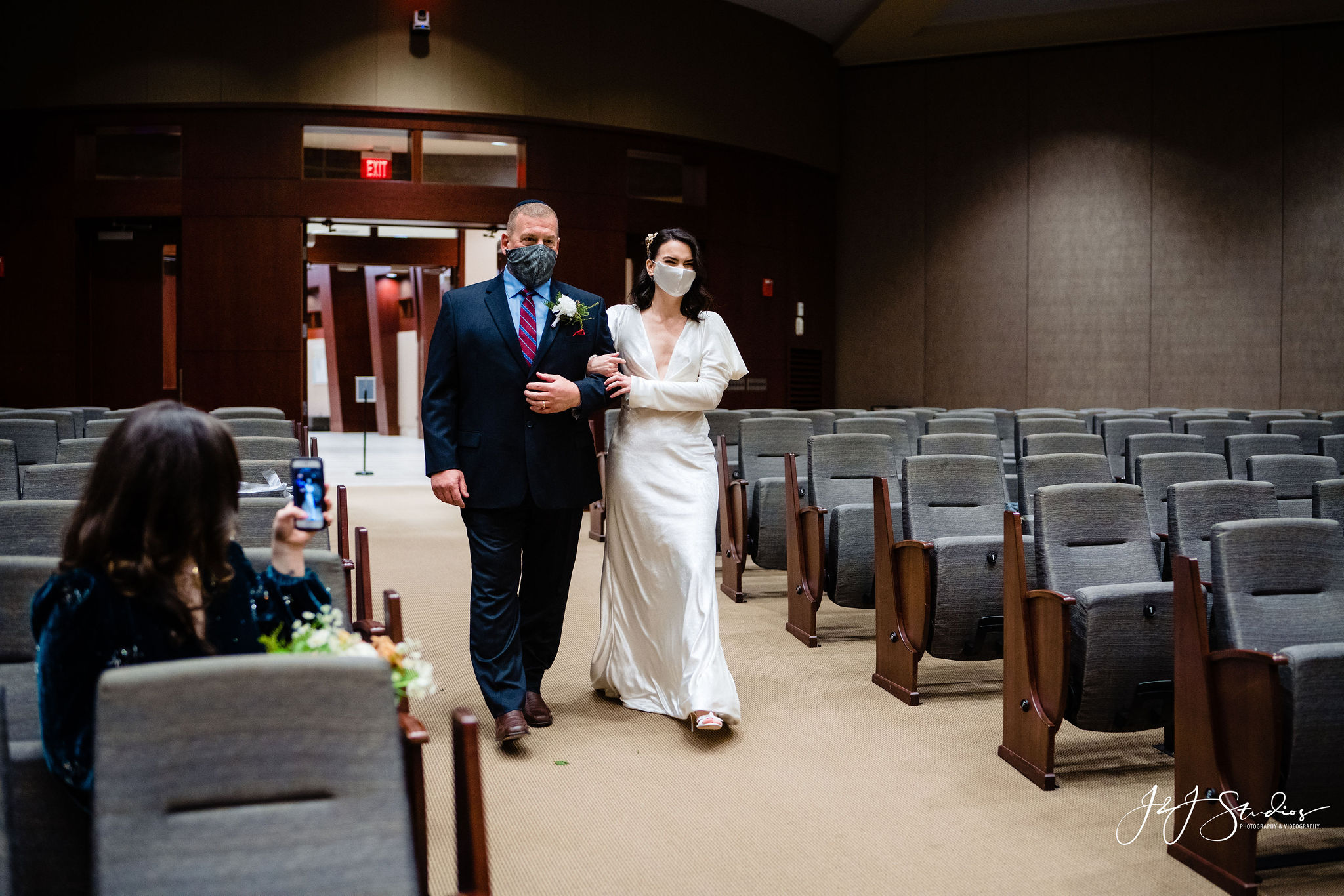 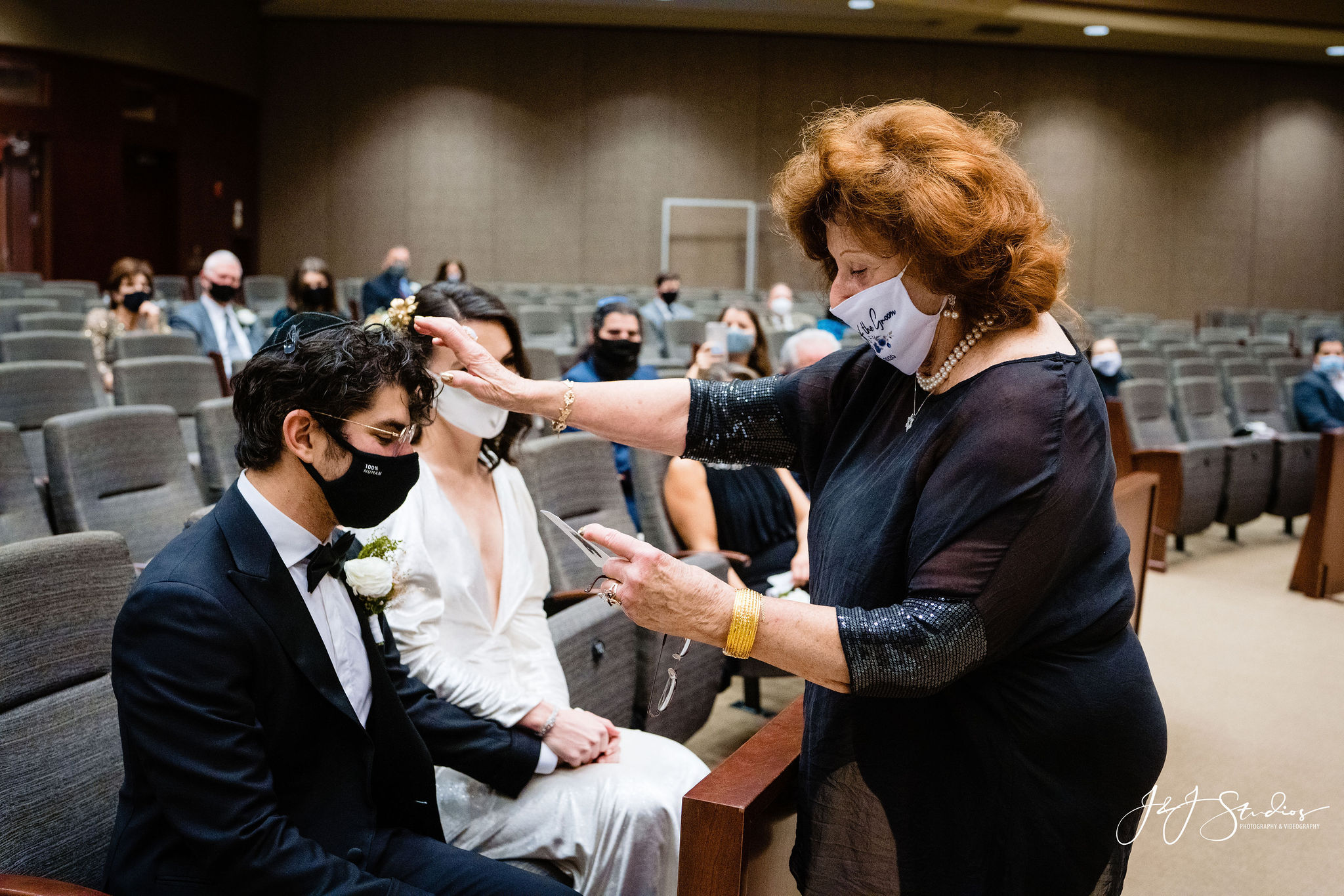 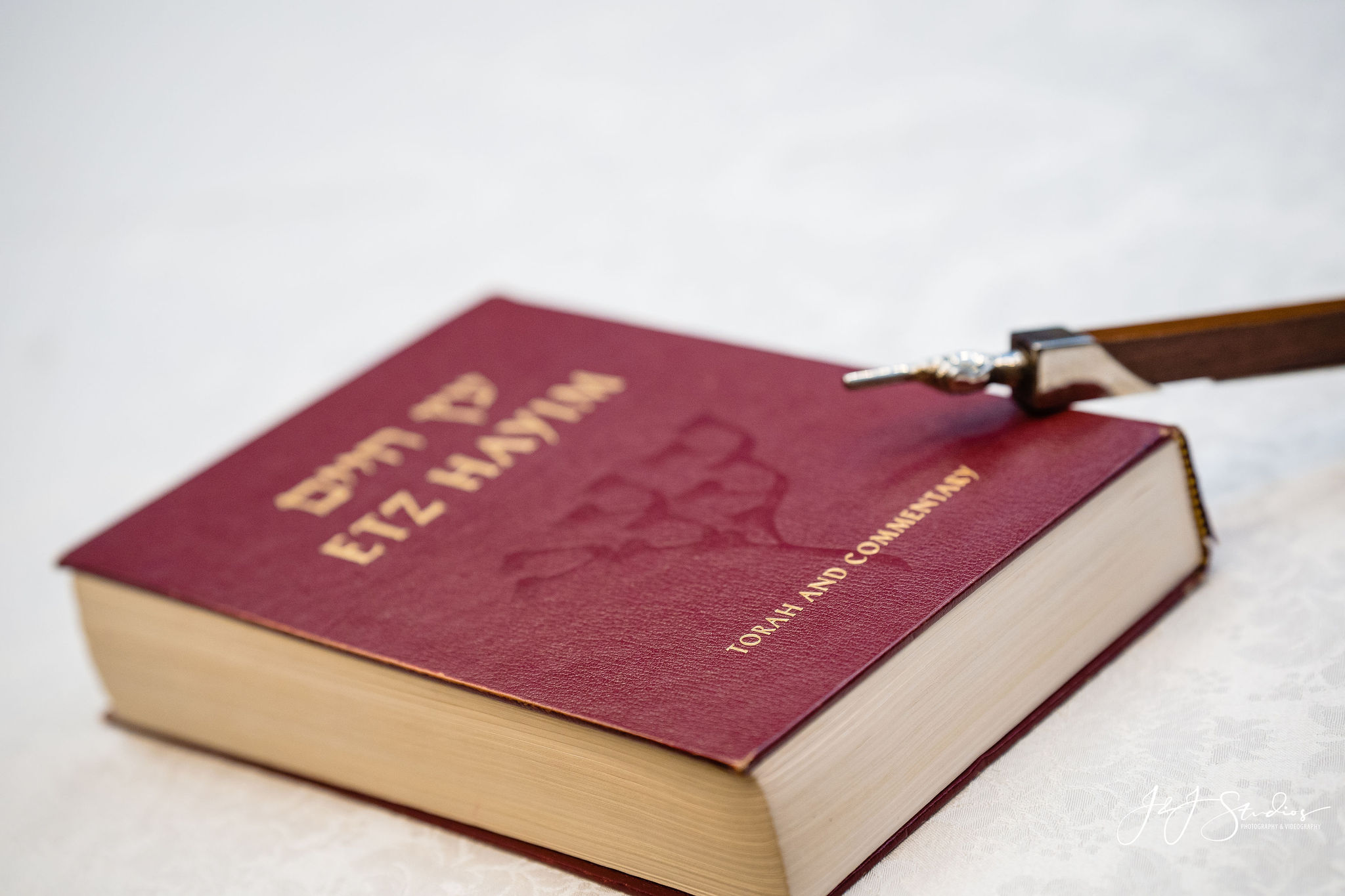 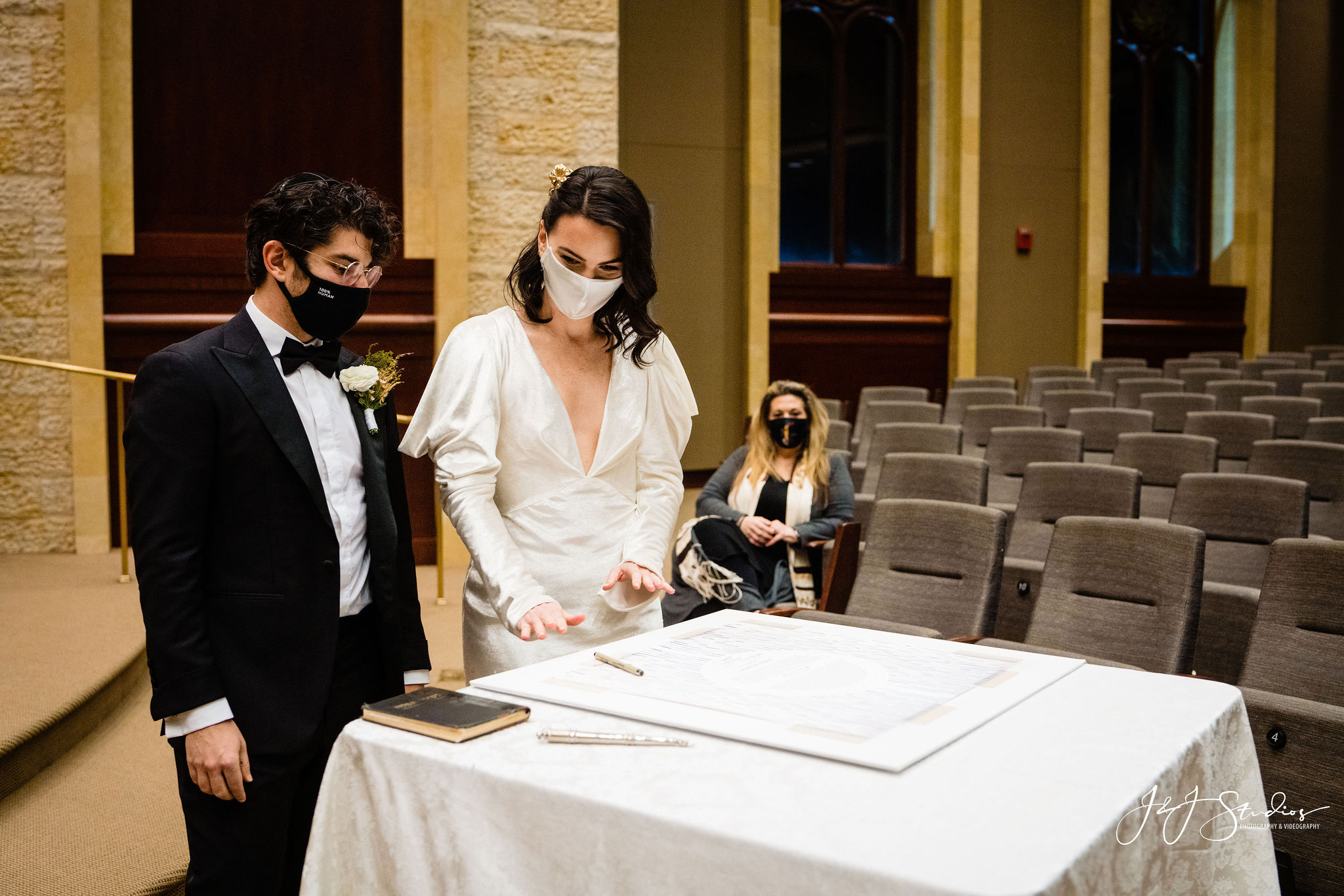 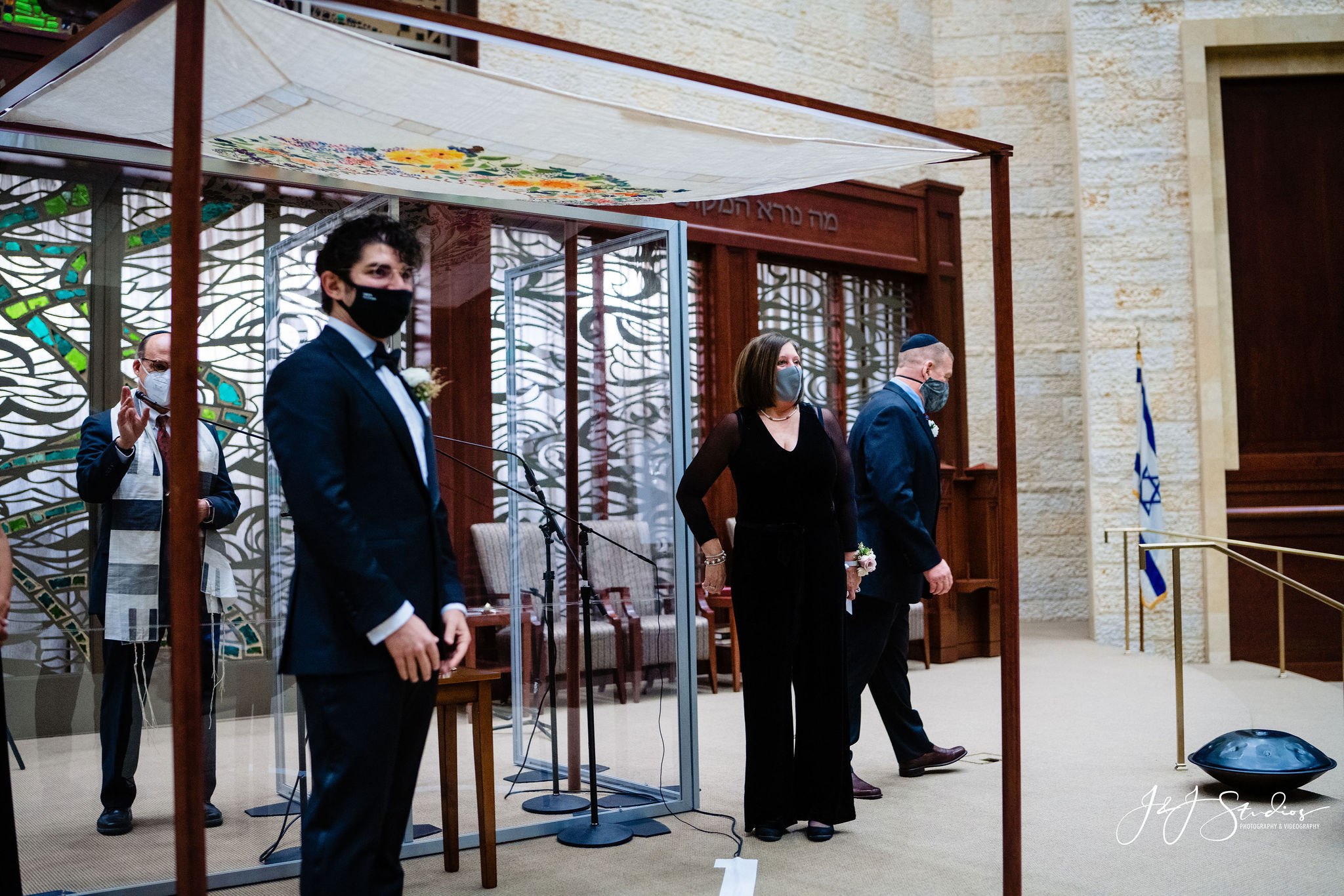 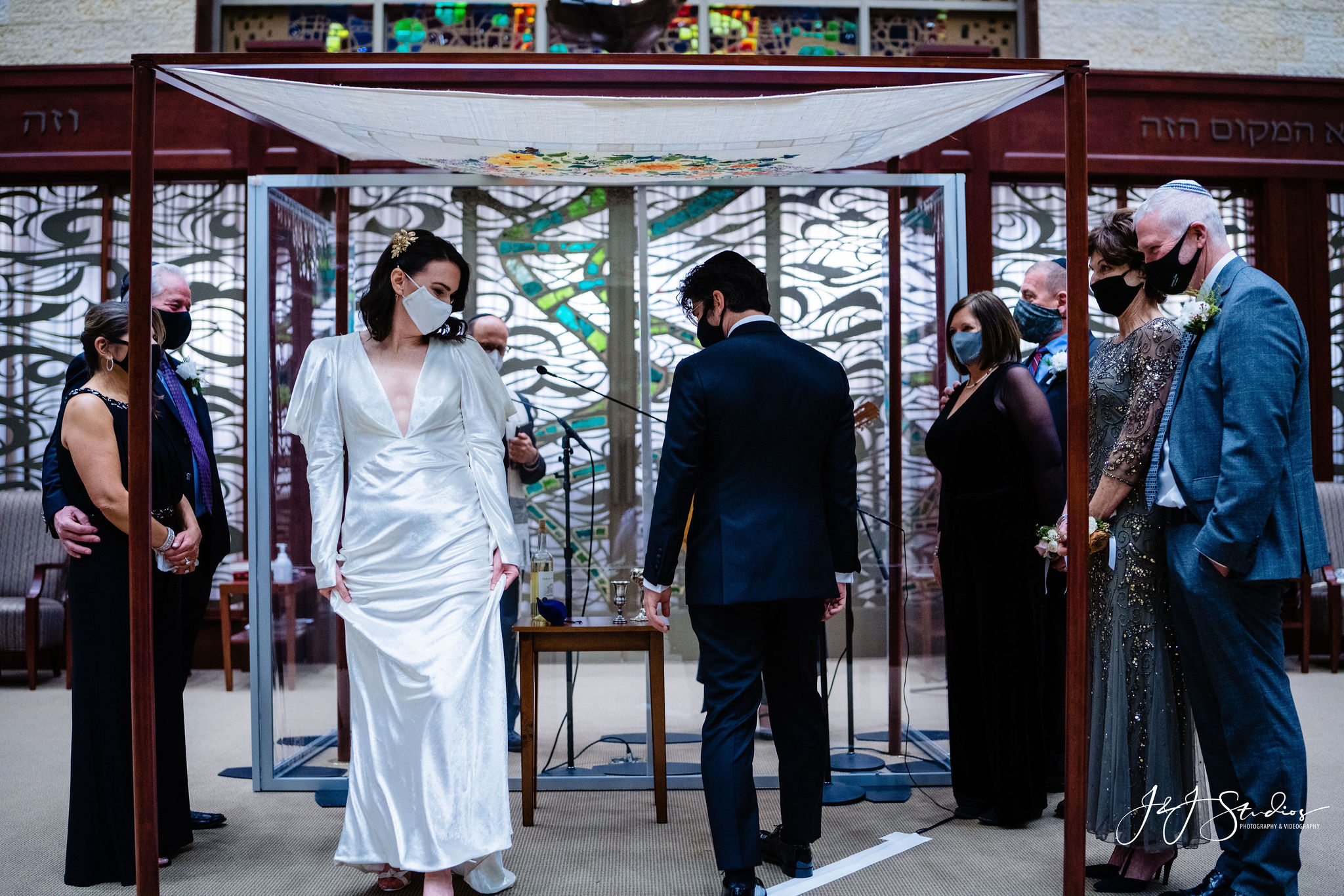 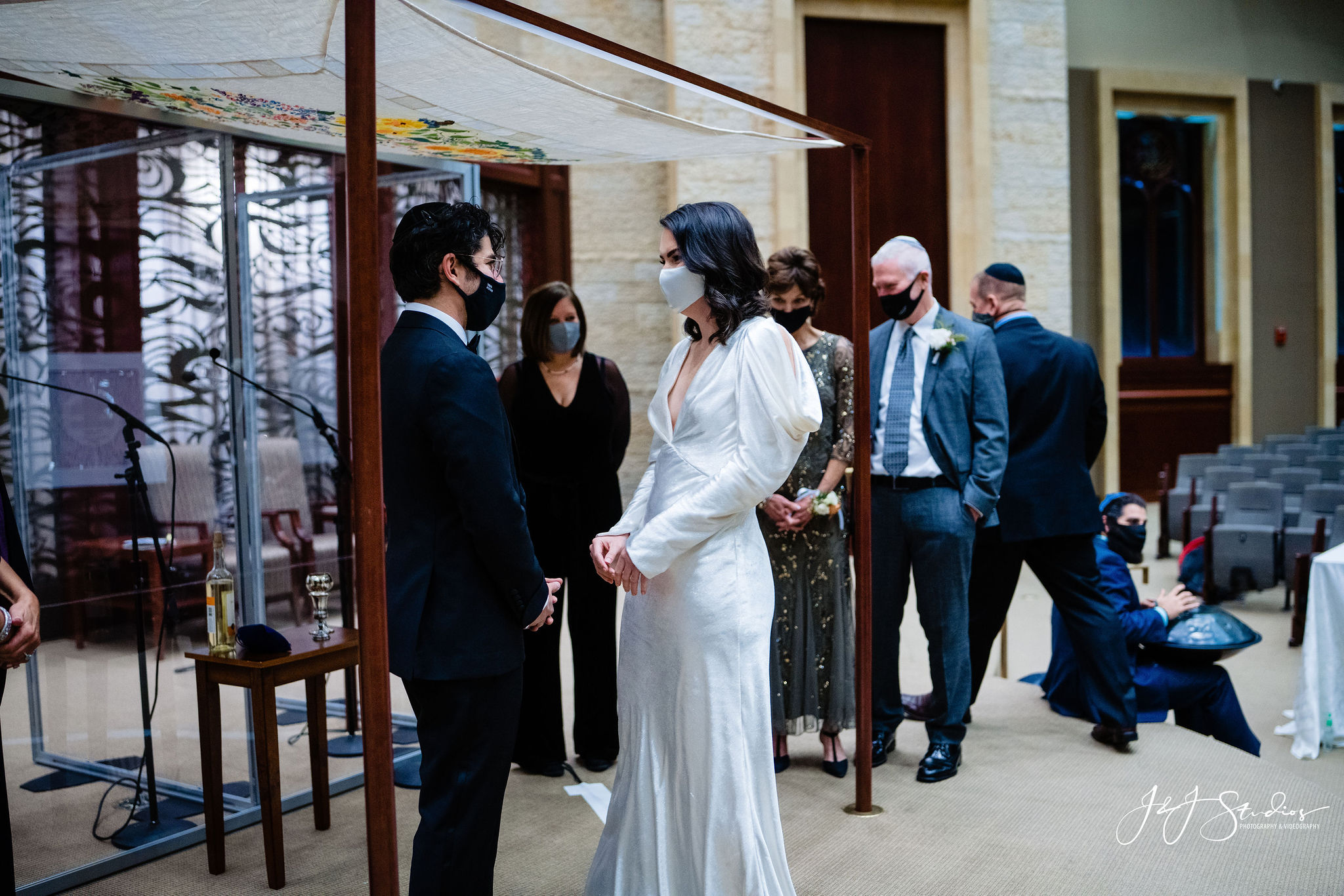 J&J Studios For Your Jewish Wedding

When it comes to hiring a photographer for your Jewish wedding it’s important to have a professional who understands the importance of capturing important spiritual practices. Here at J&J Studios, our team has experience in successfully shooting Jewish wedding ceremonies. We can help make your big day special by capturing every memorable moment that you’ll cherish forever. Learn more about the services we offer by contacting us to schedule a consultation.