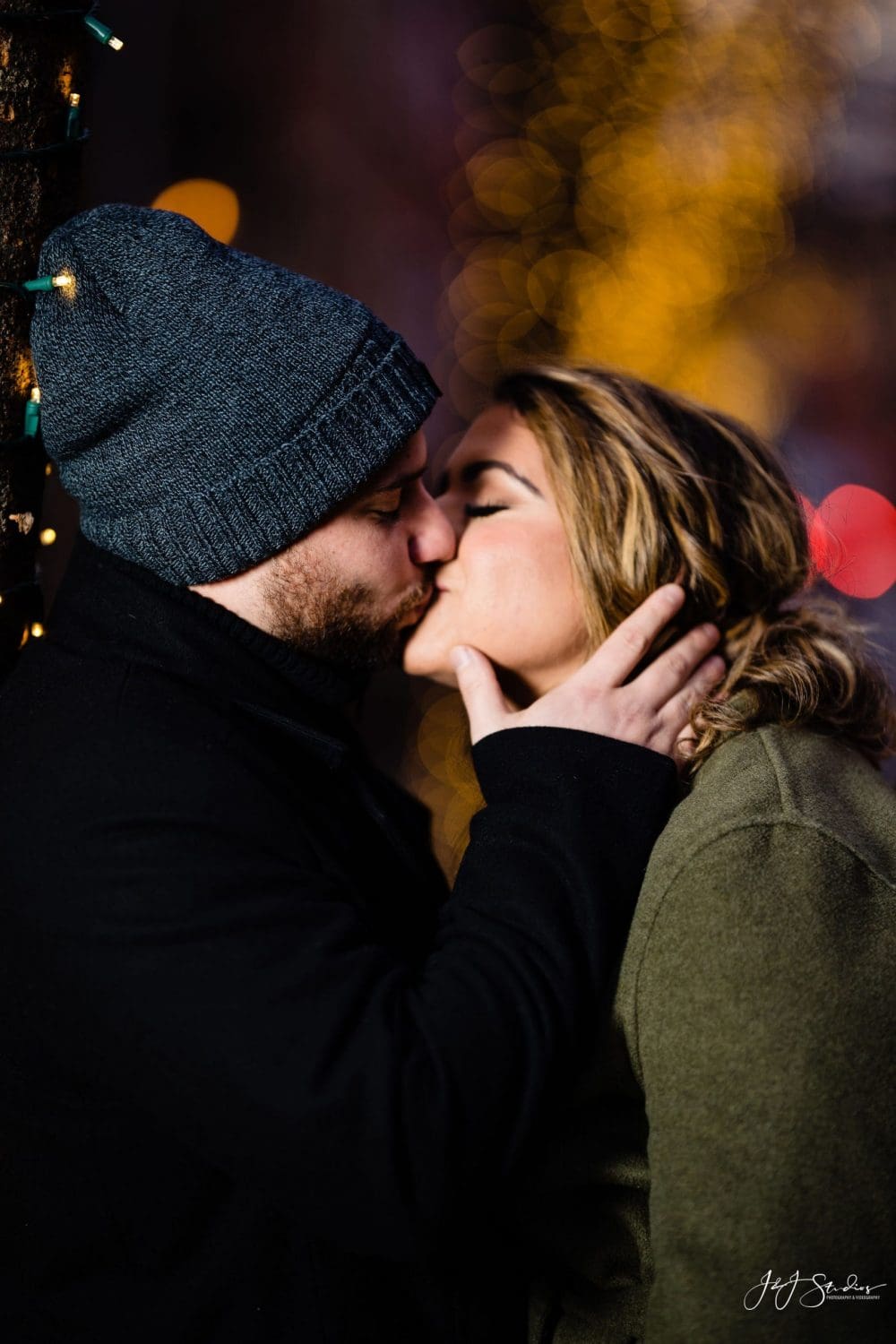 While we always hope for sunny weather, in the city of Philadelphia December is one of the coldest months of the year. So it wasn’t a surprise that the skies were covered in fog. Fortunately for Josie and Daniel, it enhanced each photograph by providing an authentic and ethereal look that’s bound to catch the eye. Of course, the fact that Josie and Daniel looked adorable together was enough to stir butterflies. Our team was able to capture epic visuals during this downtown Philadelphia engagement session. 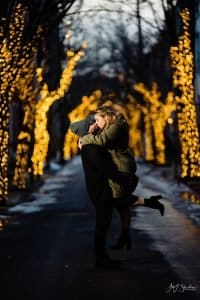 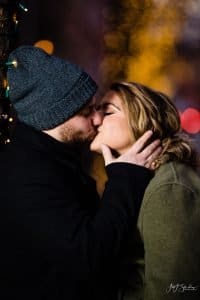 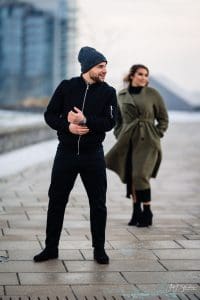 Relationships founded on the internet are always heartwarming to hear. When love transcends beyond the screen it helps us believe in love again. Josie and Daniel met on FaceBook eight years ago. They had mutual friends on FaceBook which is how they ended up finding each other. “When I first saw Josie’s picture I was enamored by her beauty and I could tell just from her photos that she was a super fun girl that I would love to spend time with, “ Daniel remarked as he reflects on the first day he clicked on her profile. After months of talking they ended up going out for dinner and the rest is history.

Josie loves how silly her soon to be husband is because he always finds a way to make her laugh even when she’s not in the mood. But it’s his super caring personality and passion for doing the things he loves that inspires her. We can truly say that this couple is a match made in heaven.

Daniel proposed to Josie during their trip to New Orleans. They had reservations at a popular French restaurant they had been excited about trying. When they arrived Daniel pretended like he was going to take her picture, only to hand the server his phone to record him as he got down on bended knee and asked for her hand in marriage. Josie was shocked and with tears in her eyes, she said yes.

The couple has begun planning their wedding. However, the pandemic has made the process very difficult. So the couple has decided to take things slow and live in the moment so that they don’t overwhelm themselves.

Daniel and Josie were unsure of the creative direction they wanted to go in for these engagement photos. They found tons of pictures online but were particularly drawn to formal photos where the couple wore dressy outfits. It was also hard for them to settle on the perfect location to host their session. However, when we inquired about their favorite places around the city, they told us that they loved the Cira Green, City Hall area and thought Addison street was beautiful. So we decided to incorporate all of these different locations into the shoot. 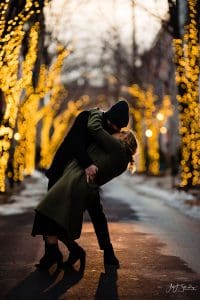 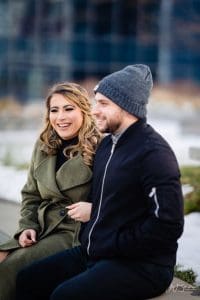 From the breathtaking skyline to the large expanse of grassy spots Cira Green is one of the most beautiful areas in Philly. Known for having the best burger spot and always buzzing with fun outdoor activities, no wonder Cira Green is one of the couple’s most frequented spots. That’s why it was important for us to get several shots here of Daniel and Josie in their element. 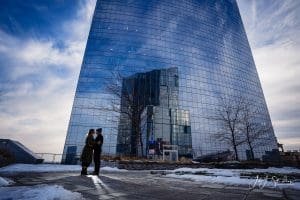 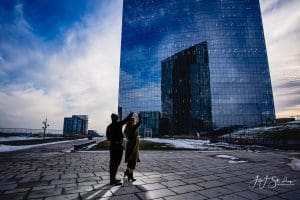 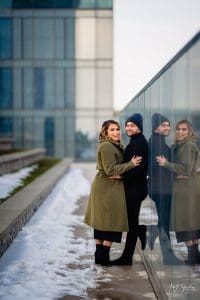 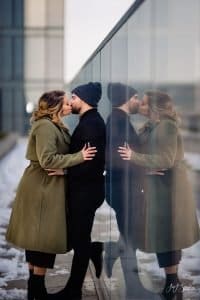 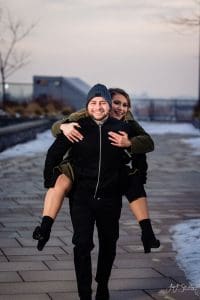 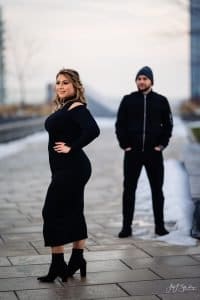 City Hall and Addison Street are nearby spots that always make for stunning visuals so to add some variety we had to snap some shots of the couple here. Josie and Daniel were naturals in front of the camera. From stolen kisses to warm embraces they gave us a lot of great content to work with. 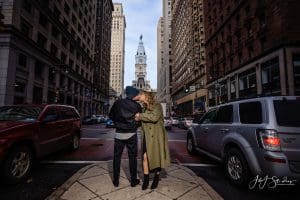 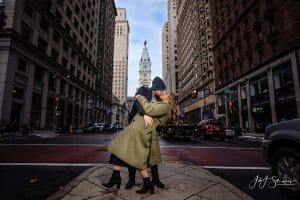 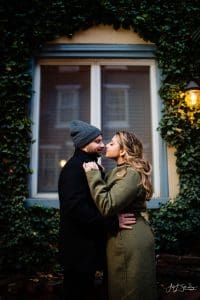 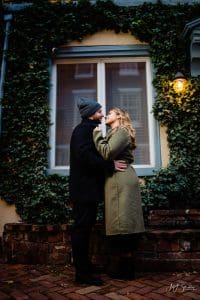 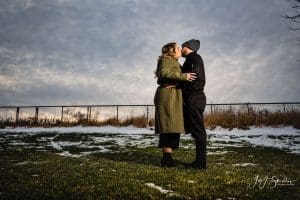 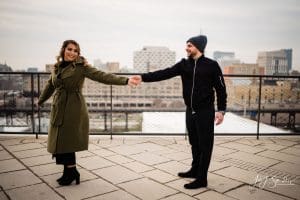 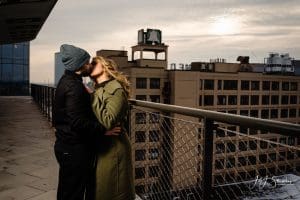 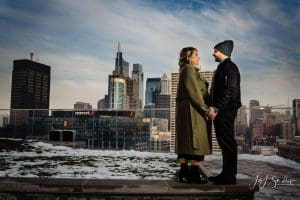 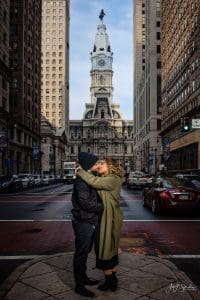 Celebrate Your Engagement with A Photo Shoot

An engagement is a special time in one’s life that’s often filled with love and happiness. Commemorate such an occasion with an engagement session that documents your journey with your significant other. Contact us to learn more about our Philadelphia engagement sessions.