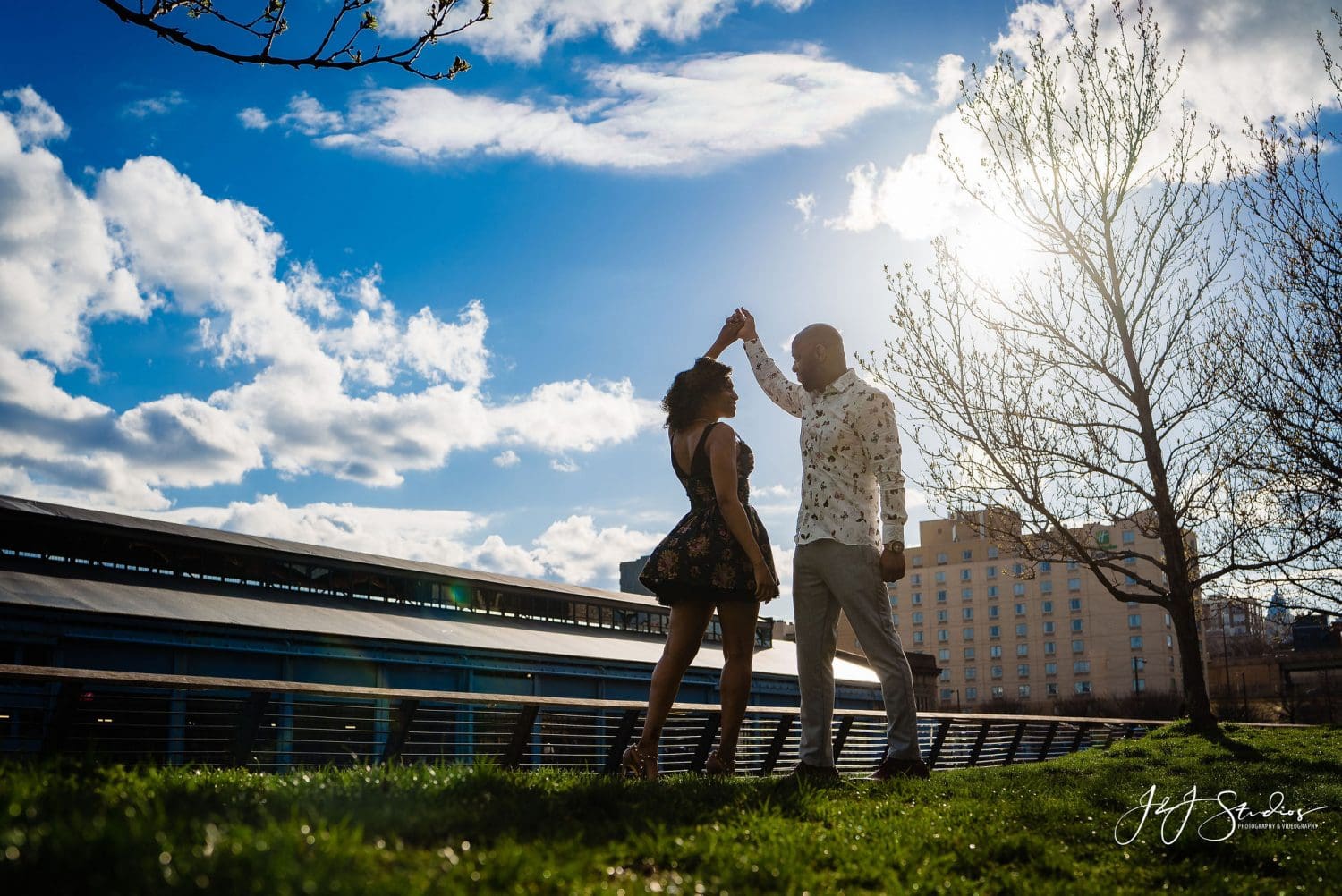 Cherise and Kenneth’s downtown Philly engagement session was nothing short of amazing. Kenneth contacted J&J Studios over a month ago after his epic proposal to his soon to be wife to set up a beautiful photoshoot to commemorate this exciting season in their life. This engagement shoot took place downtown Philly at locations that were sentimental to the couple. Our team was happy to be a part of their journey. 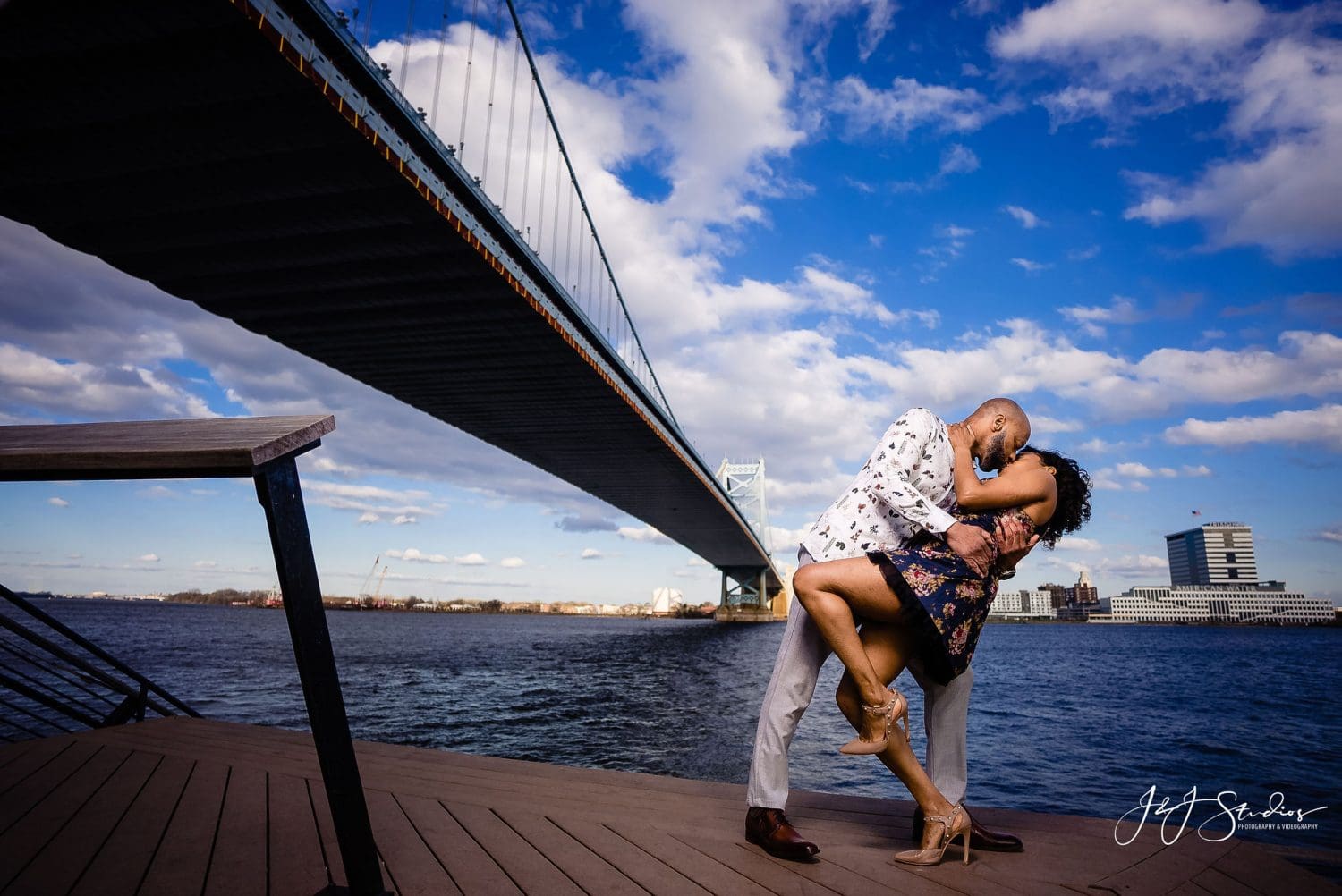 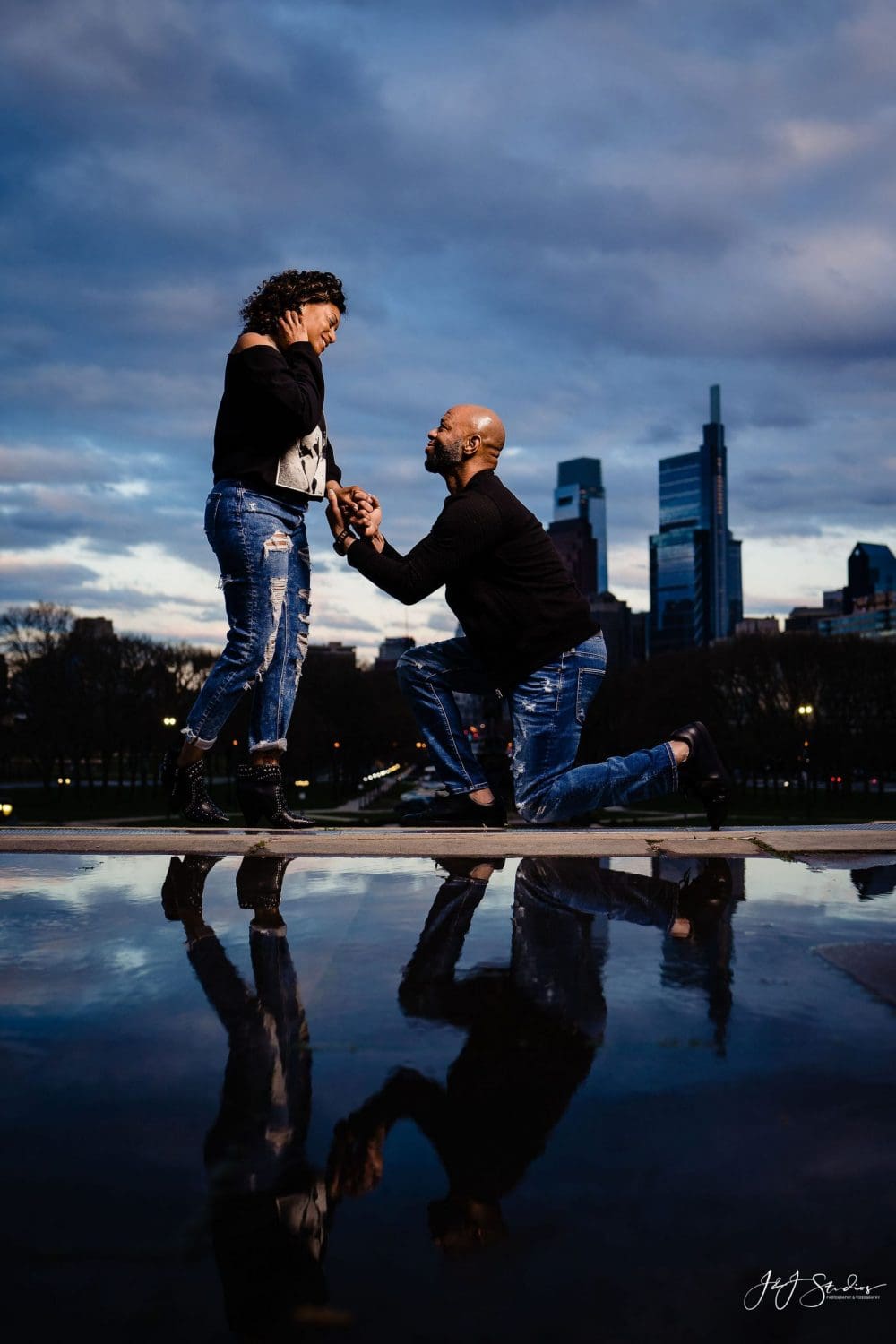 A Match Made In Heaven – How Cherise and Kenneth Met

Kenneth was first introduced to Cherise through a Youtube video. He was enamored by a bible study video she had posted. During the worship video, Cherise became emotional and Kenneth was moved by her tears. There was something about Cherise that captured his heart and yearned to learn more about the woman behind the tears. He prayed for the sorrow that he thought she may have been going through.

A year later, they ended up meeting in person at a group fellowship campaign trip that was organized to celebrate a holy festival. During this trip, they had a chance to enjoy each other’s company and worship together. However, Kenneth had some personal hurdles in his life that he needed to work through before he could enter into a relationship.

They both agreed to be friends and to be cordial at any spiritual gatherings. Fortunately, a year later after Kenneth had his life on track, he began pursuing Cherise. They had been dating for seven months before Kenneth popped the big question.

Kenneth planned a beautiful proposal to Cherise at the Fairmount Water Works which is a breathtaking historical landmark in Philadelphia. He wanted the moment to be grand and special to Cherise so he enlisted the help of her loved ones to make the occasion one that she would remember forever.

They decided to set their official wedding date to June 6, 2021. Cherise captured Kenneth’s heart from the moment he saw her Youtube video and he’s happy to finally be making her his wife.

The couple decided to shoot their engagement picture at places that were meaningful to them. We began the session at Race Street Pier which was especially sentimental to Cherise and Kenneth because the bridge signified the spiritual connection they have and that remained strong while they took time to work on themselves individually before coming together as one in a relationship. Both Cherise and Kenneth looked absolutely stunning in these frames. We loved how relaxed and natural they were in front of the camera. 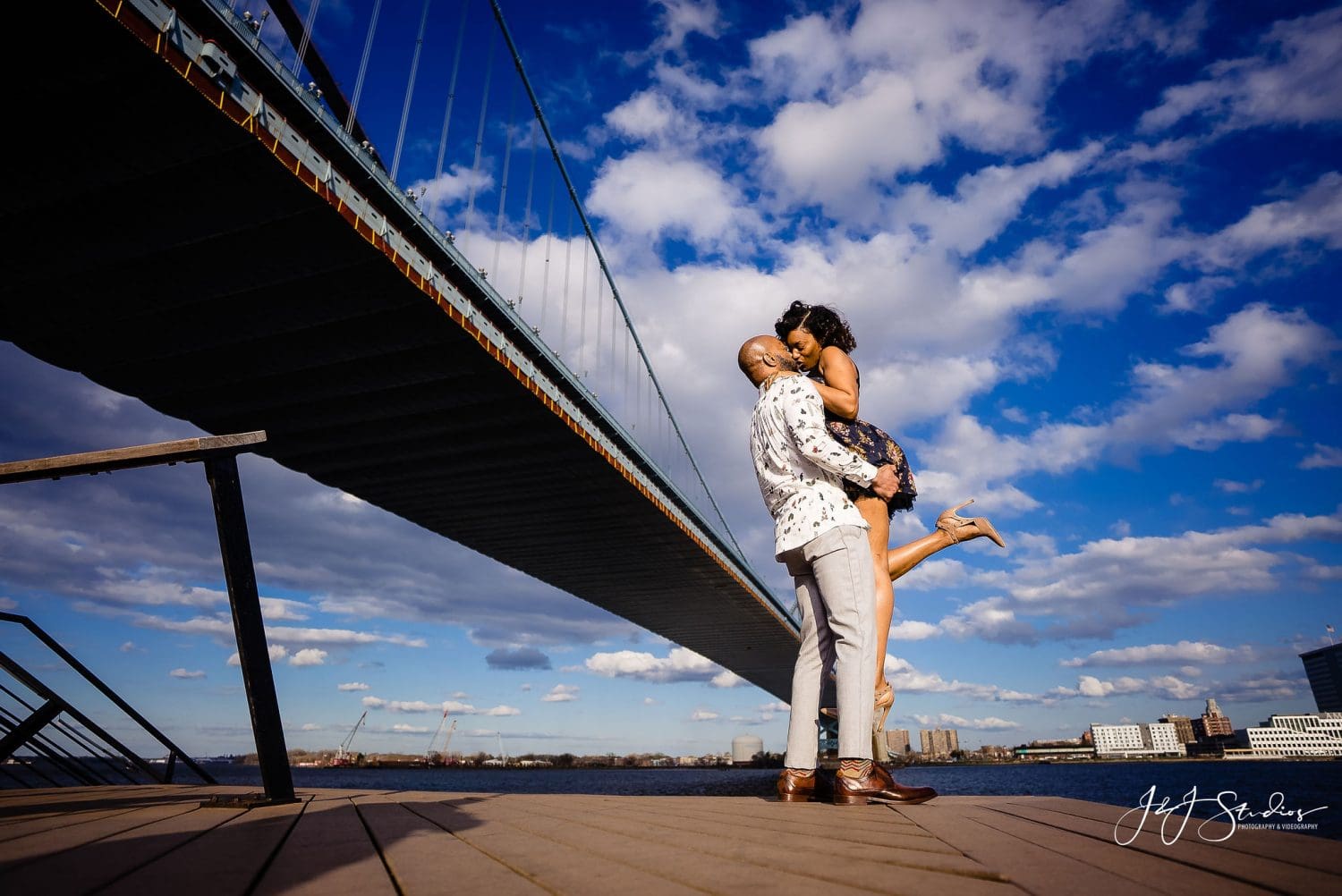 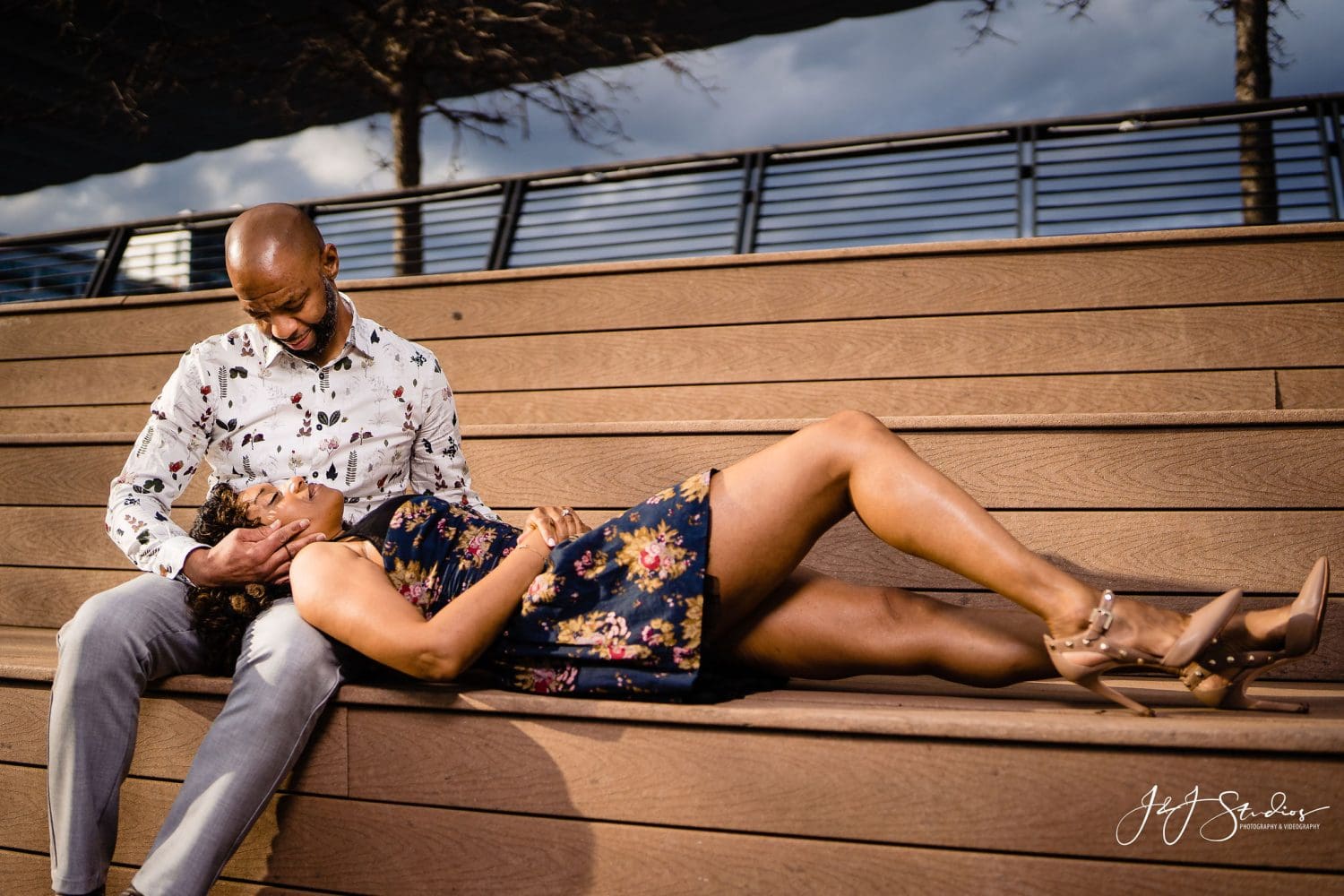 Next, we shot at the Fairmount Water Works where they became engaged. In these frames, we captured the couple’s romantic side and we loved seeing how they easily became lost in each other. It’s always refreshing to witness true love. 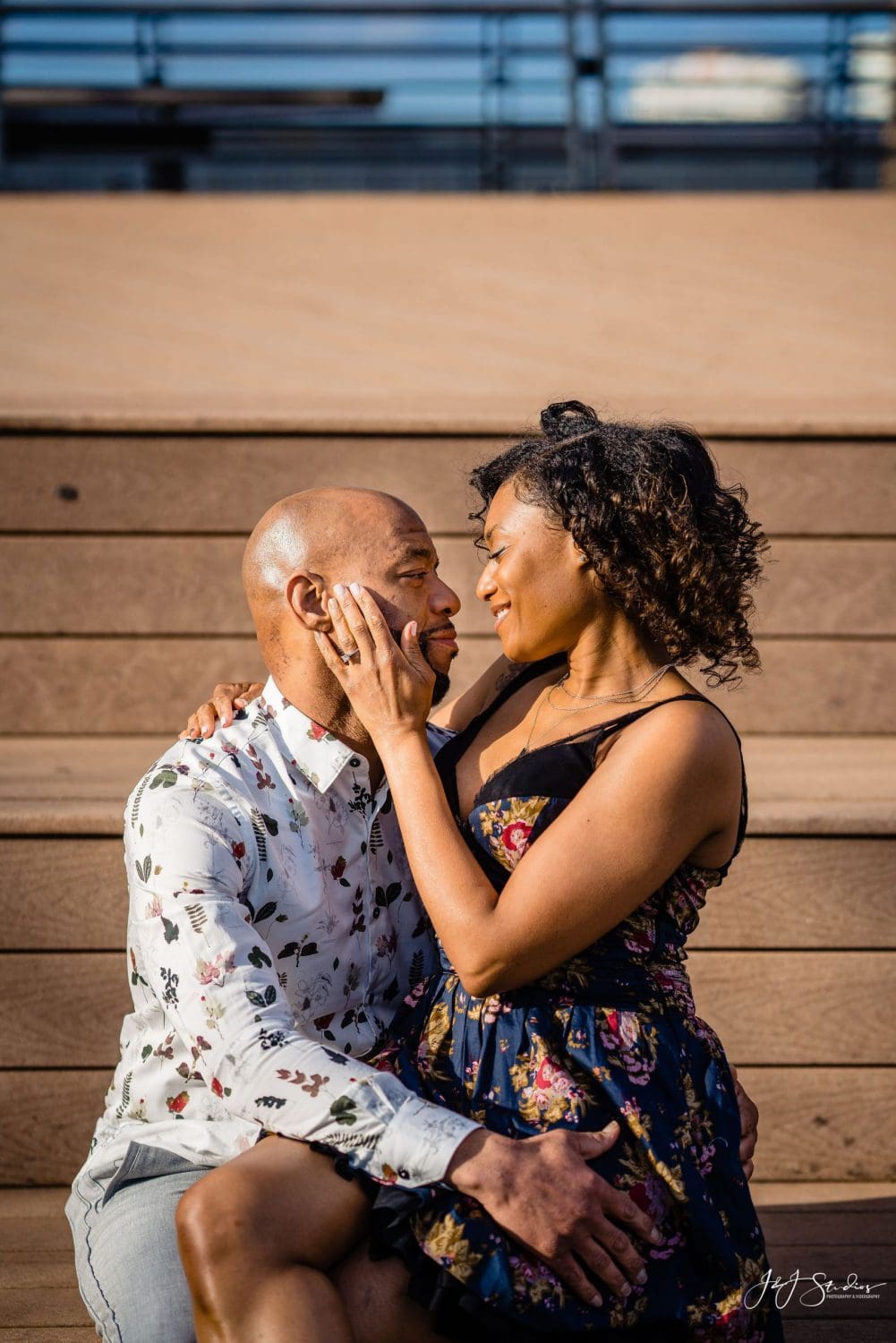 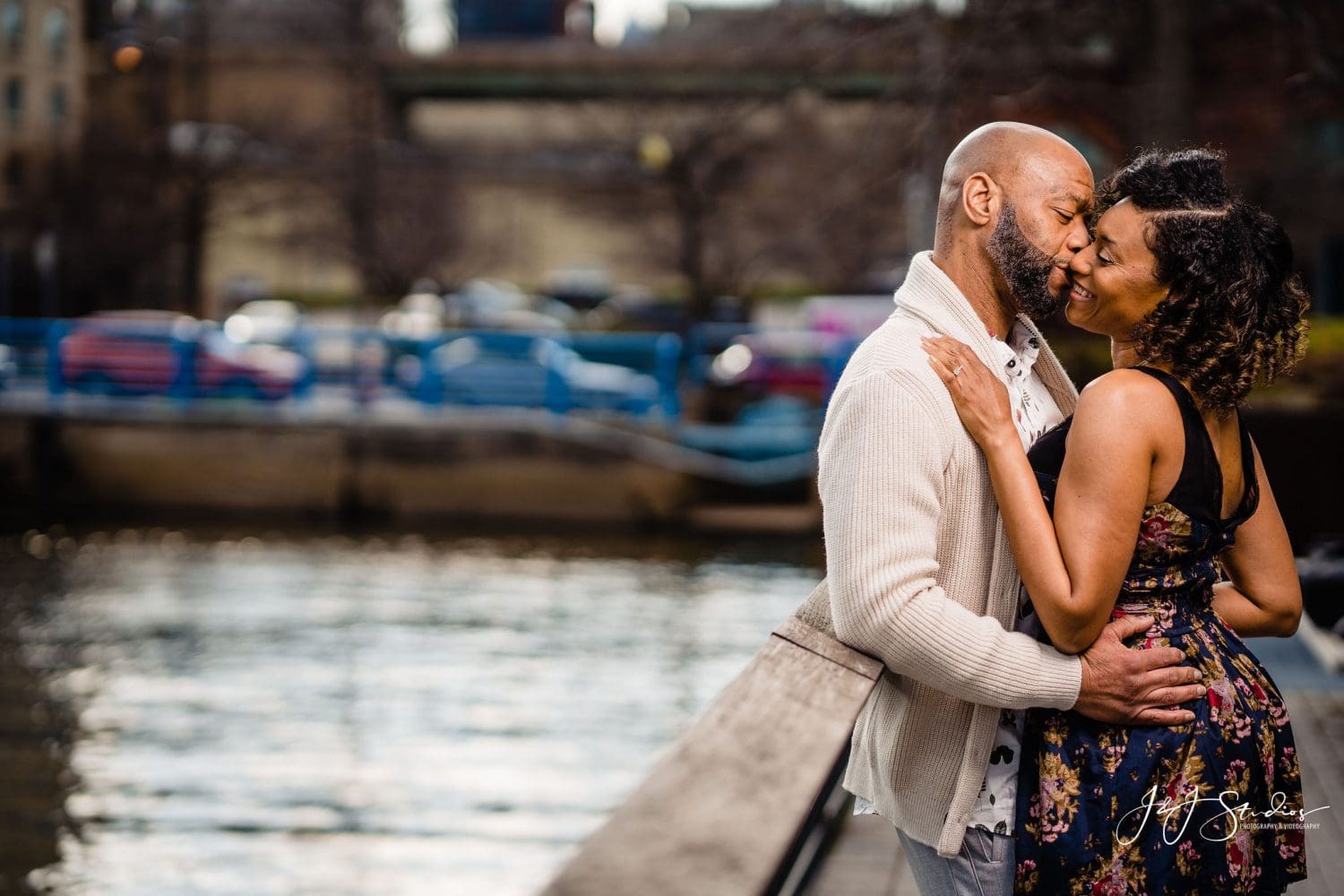 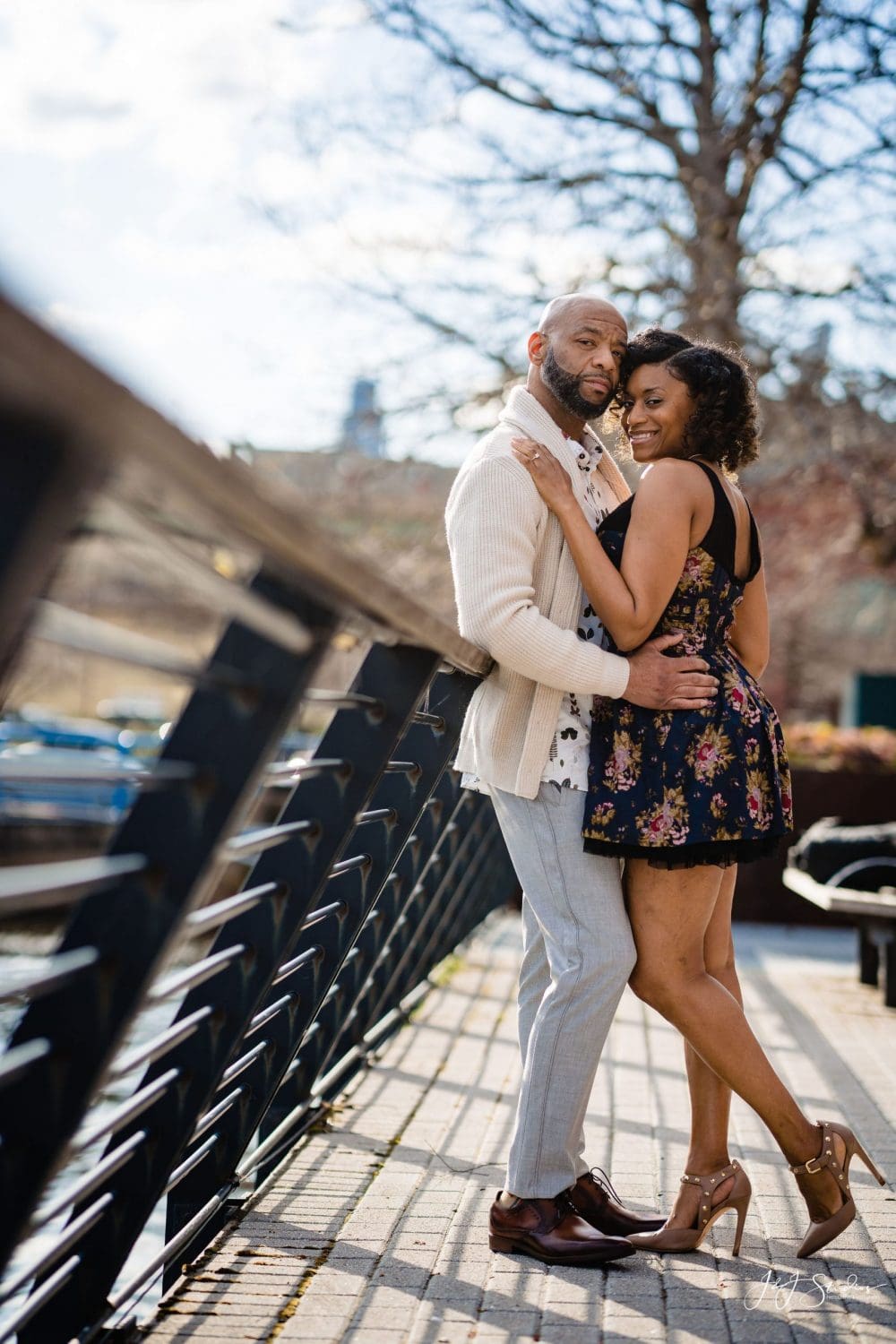 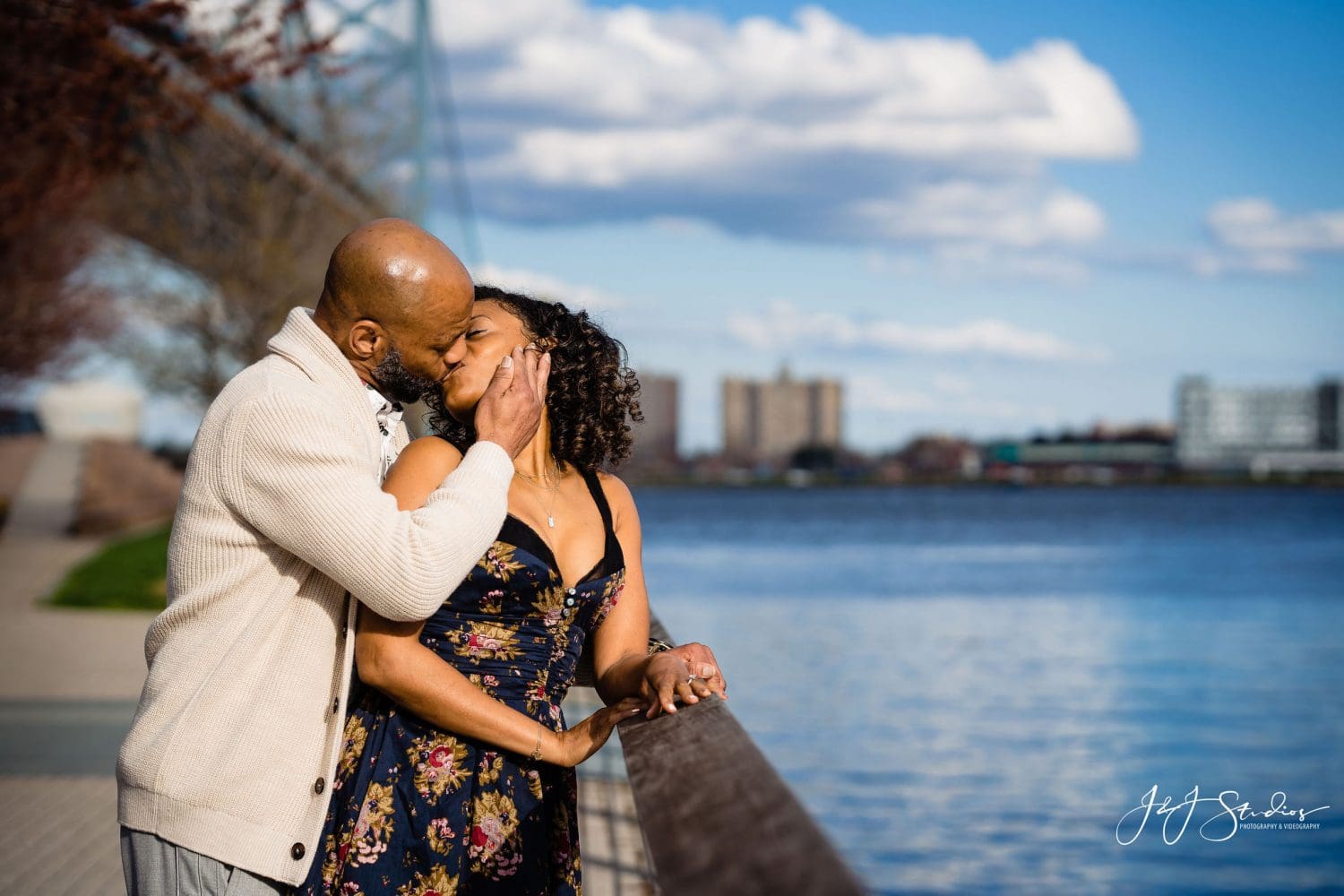 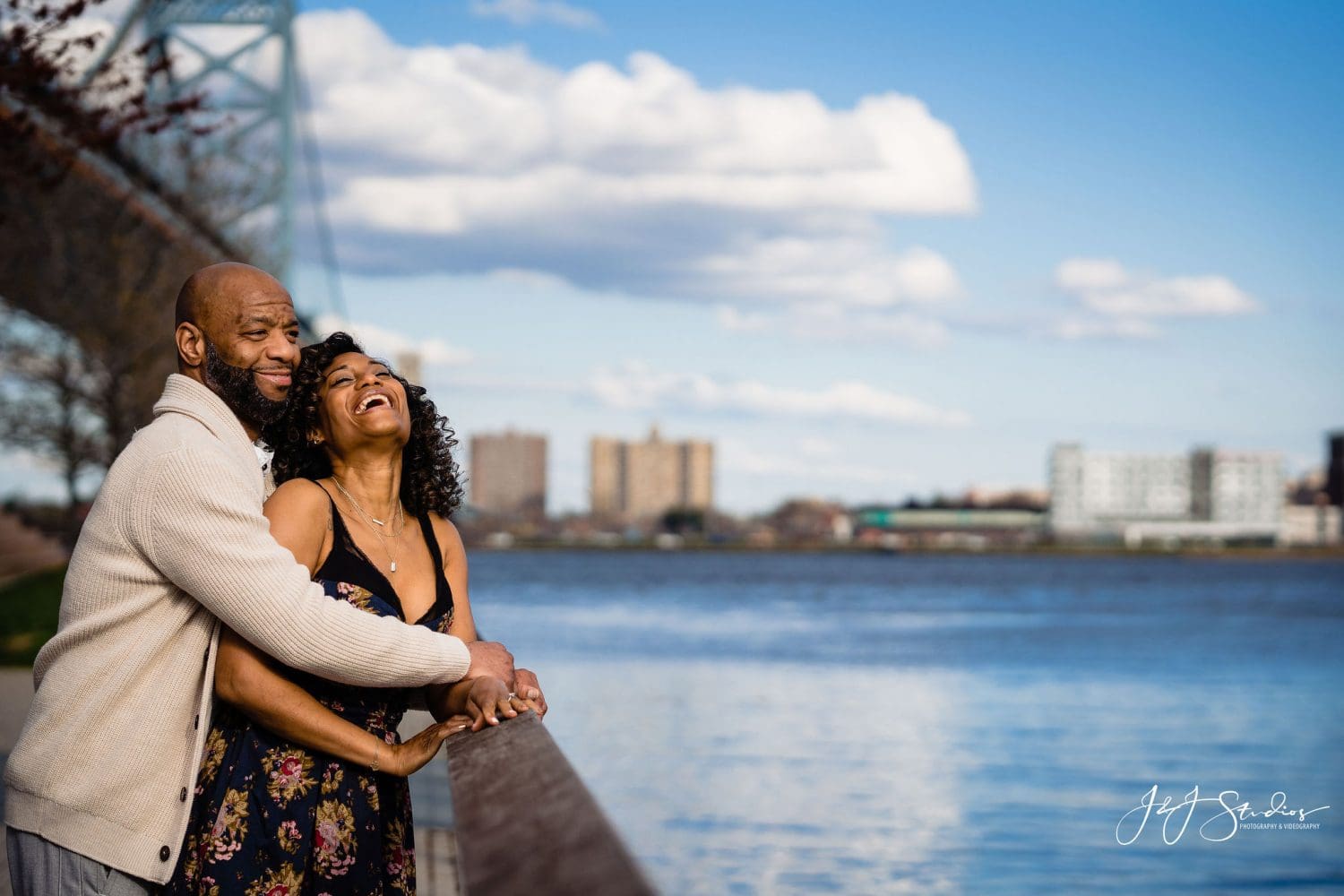 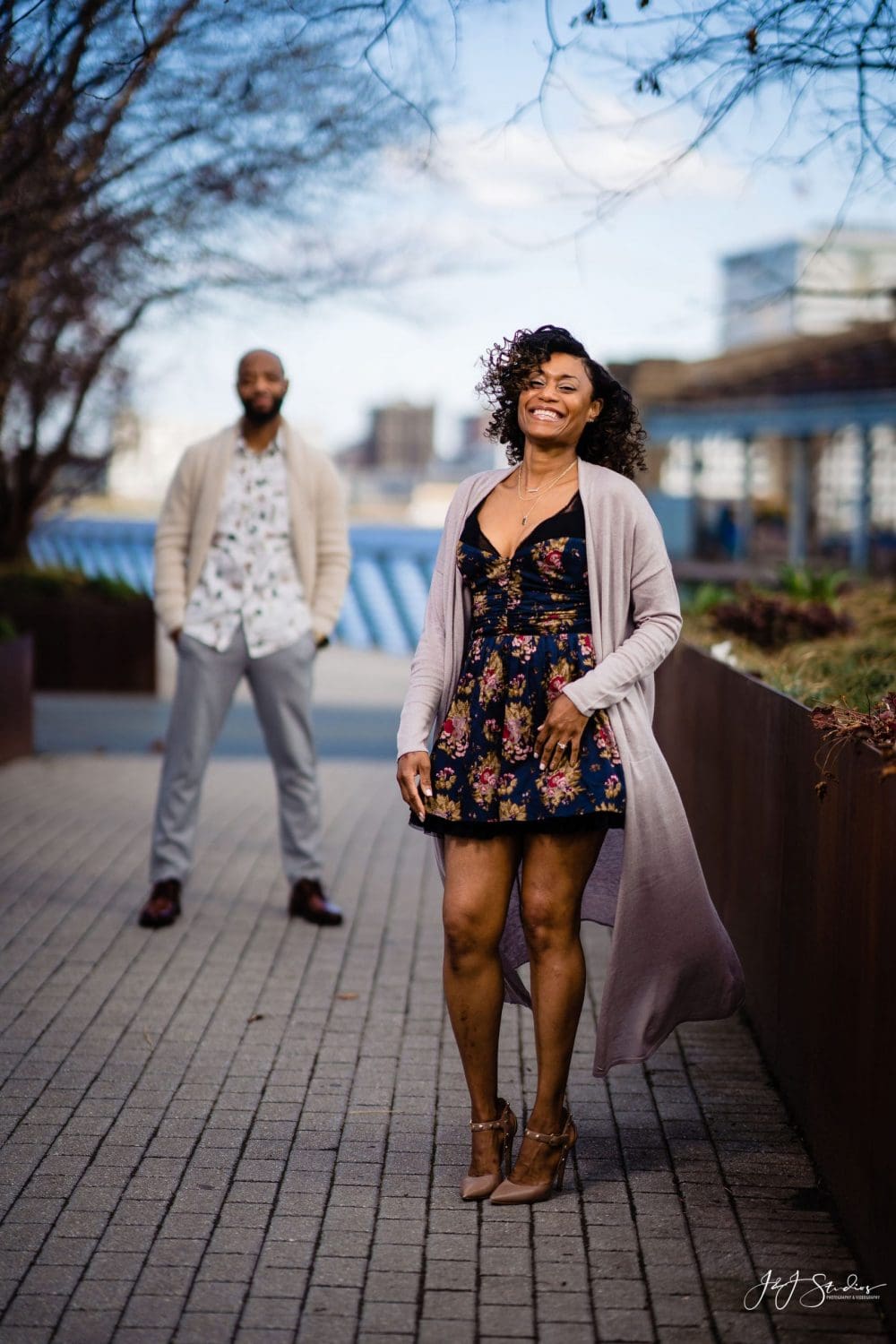 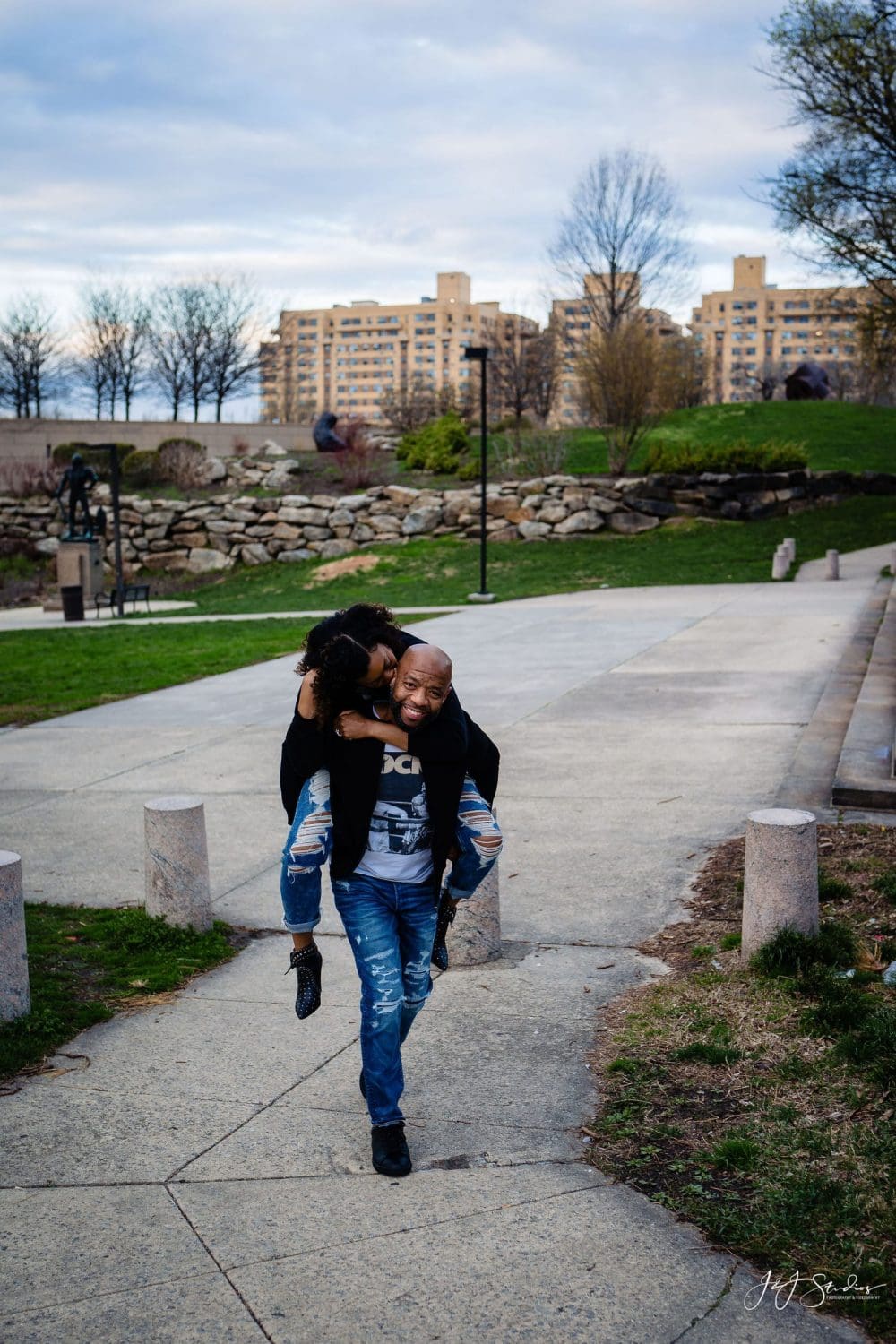 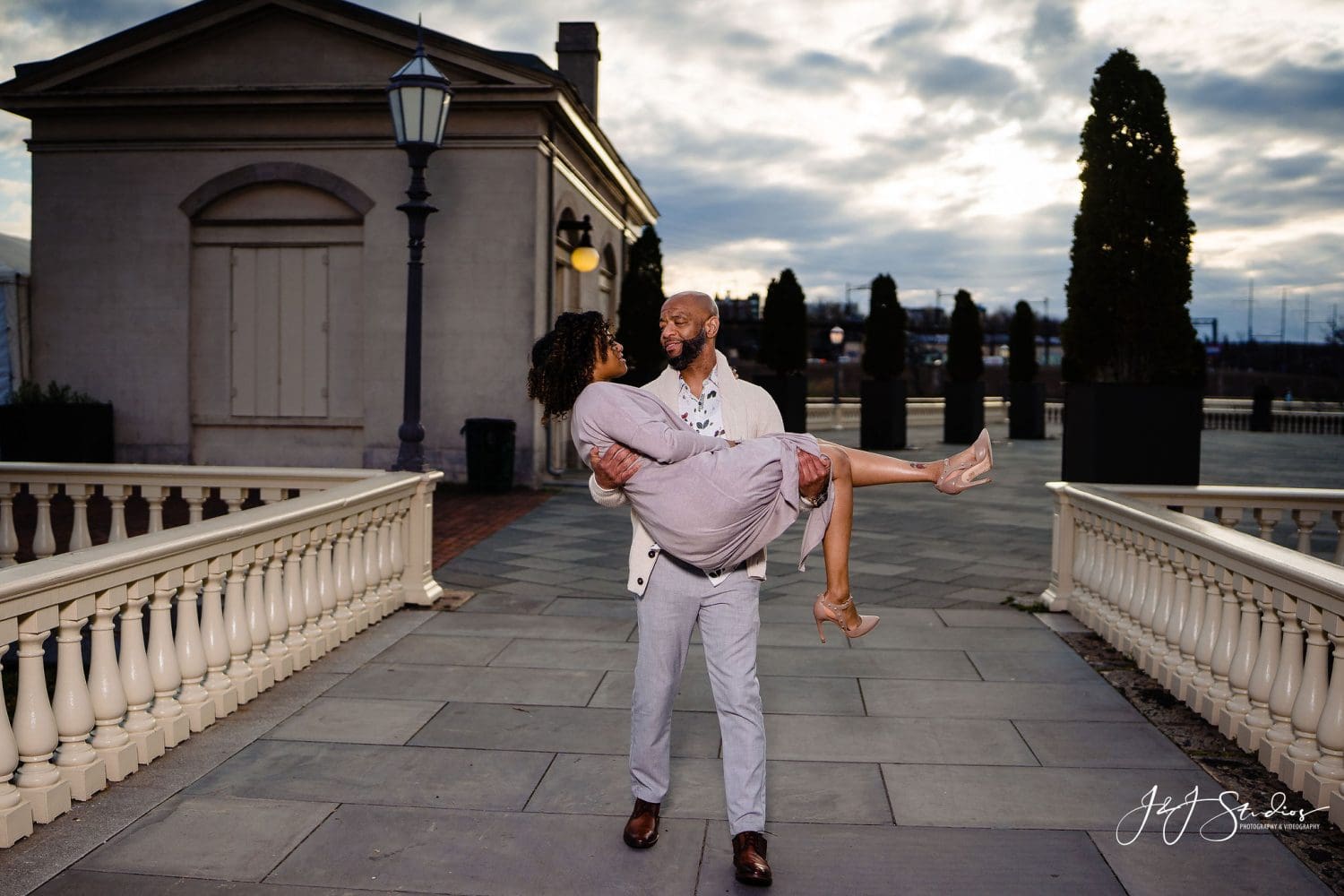 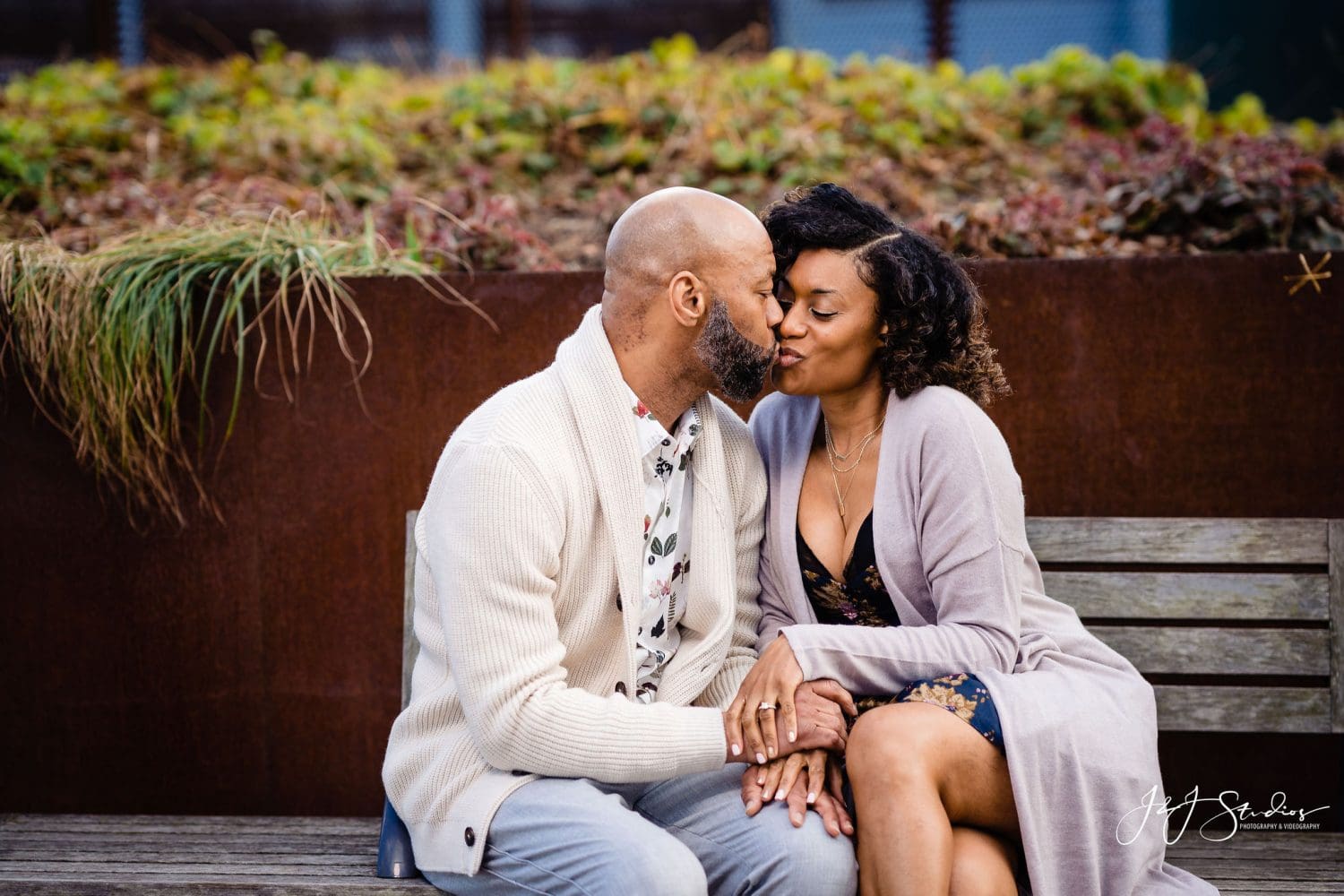 We ended this engagement session at the Philadelphia Museum of Art which is where they visited the next day after they had become engaged. Cherise and Kenneth loved taking trips to museums so it was only right that they included their favorite one in their engagement photos. 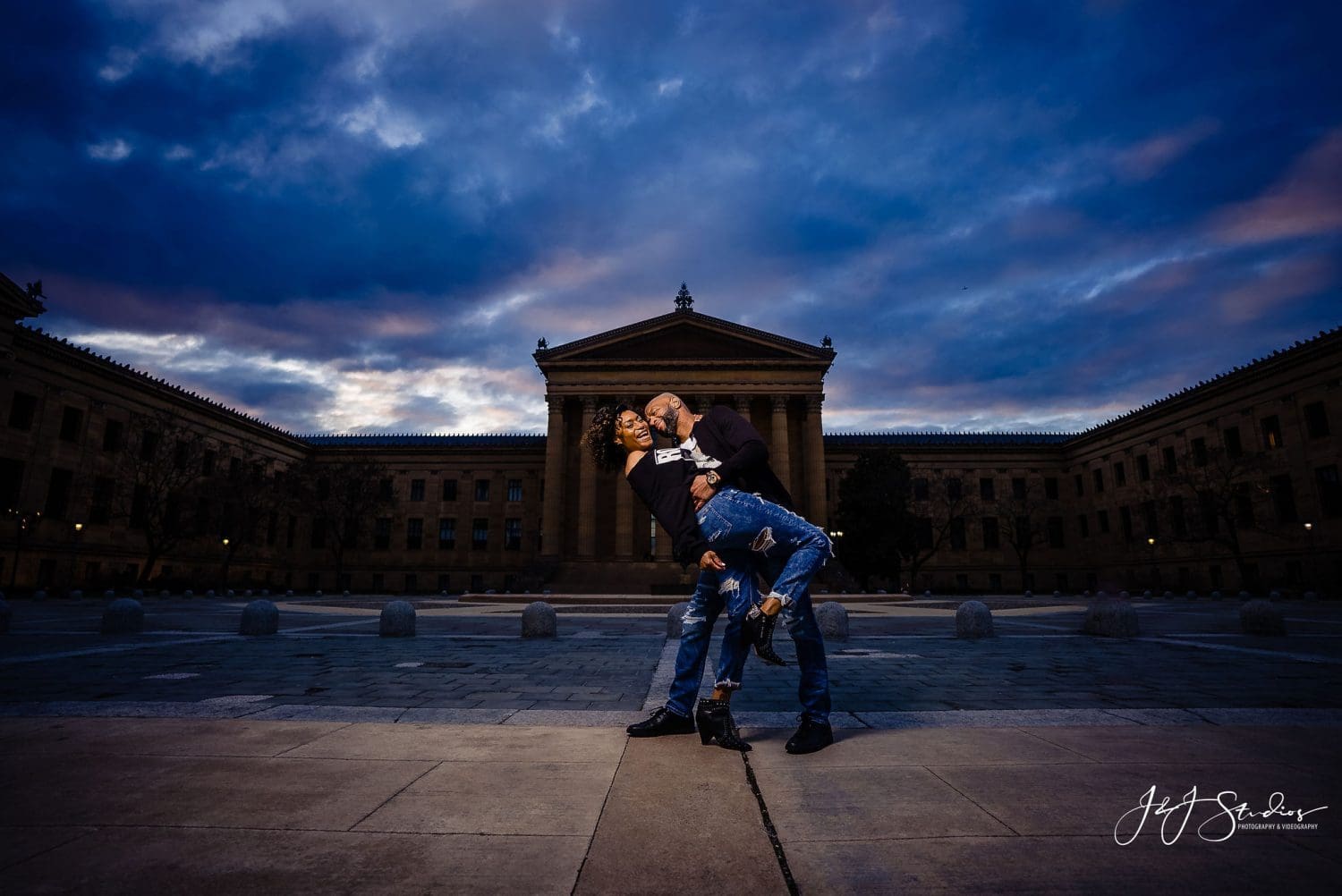 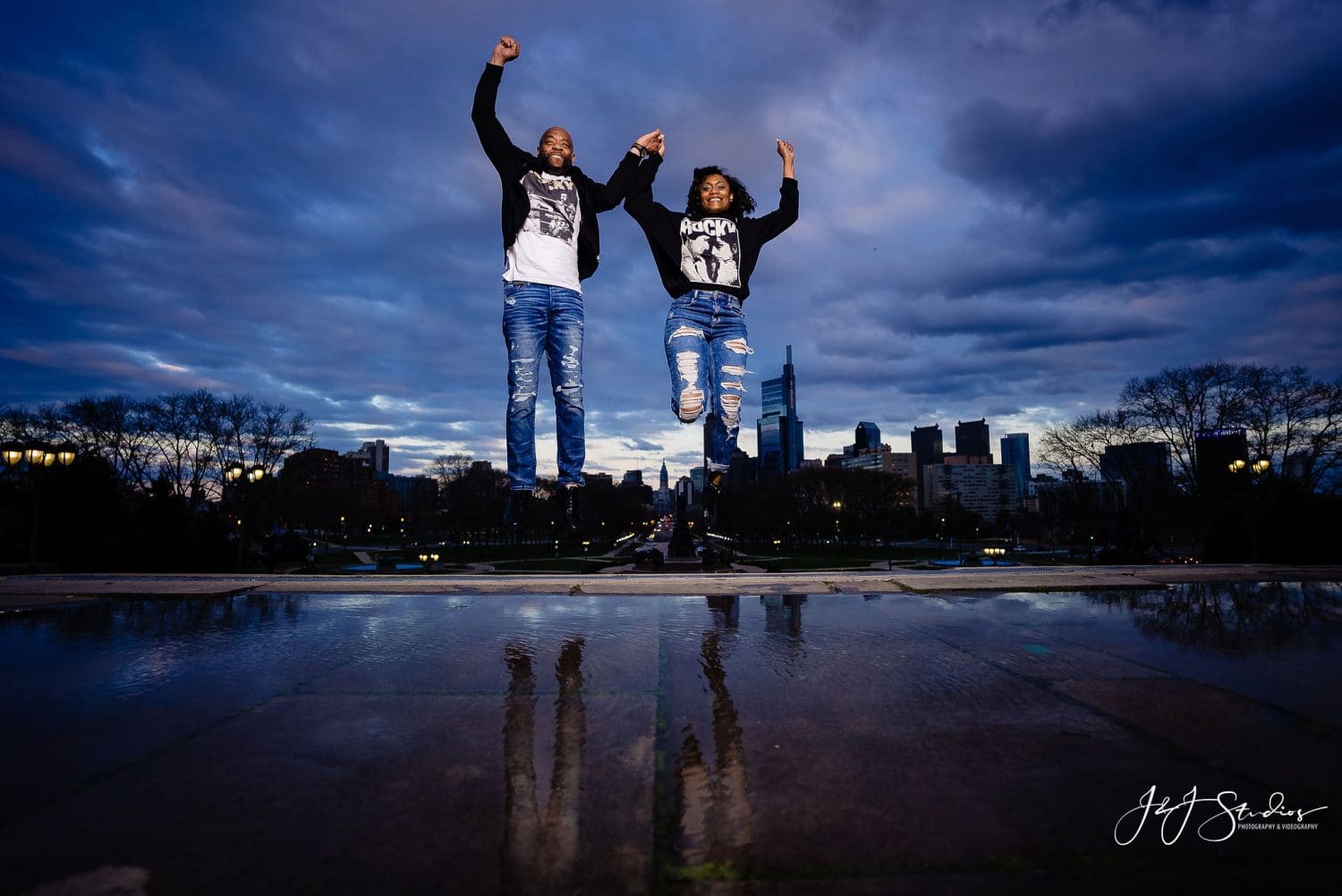 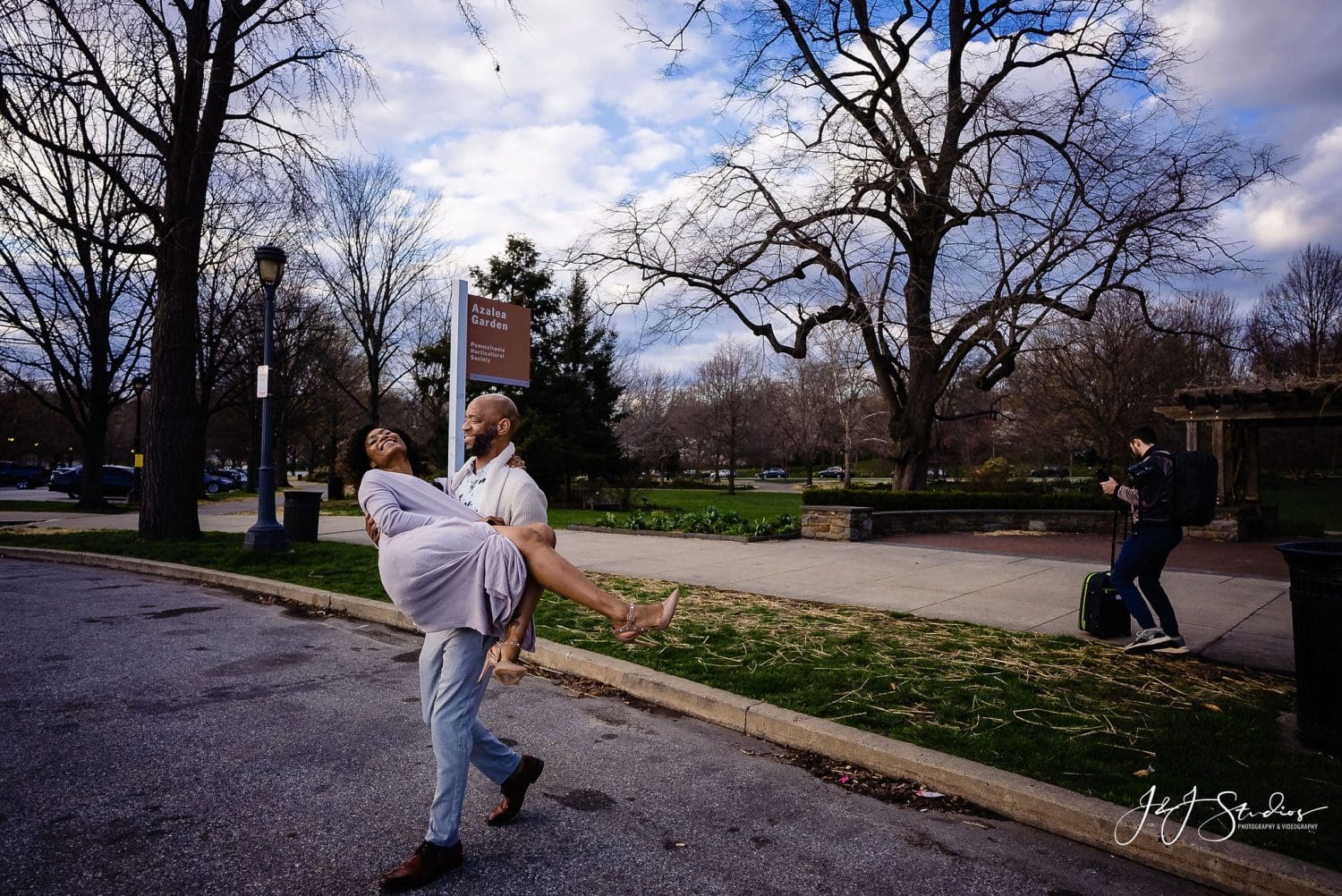 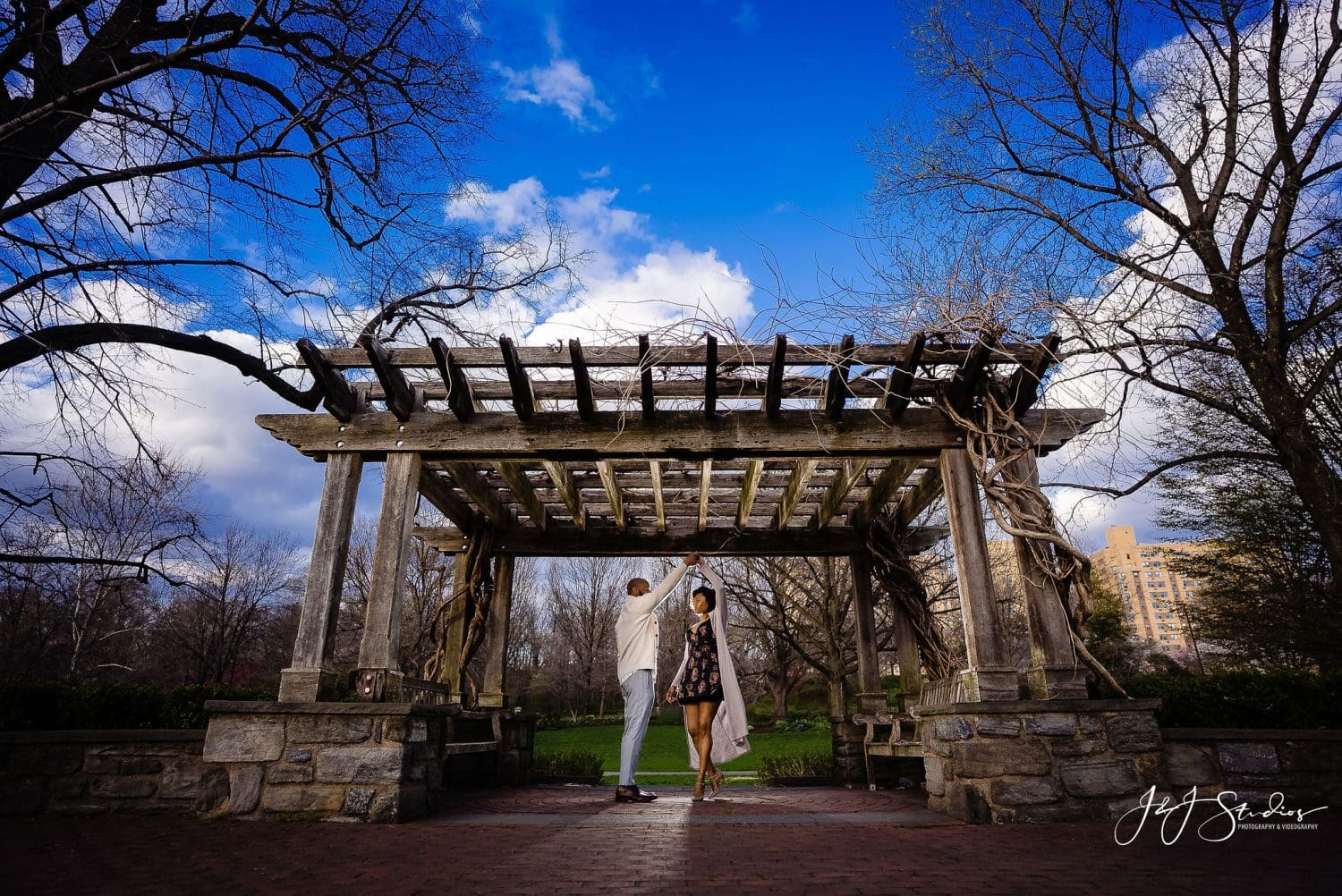 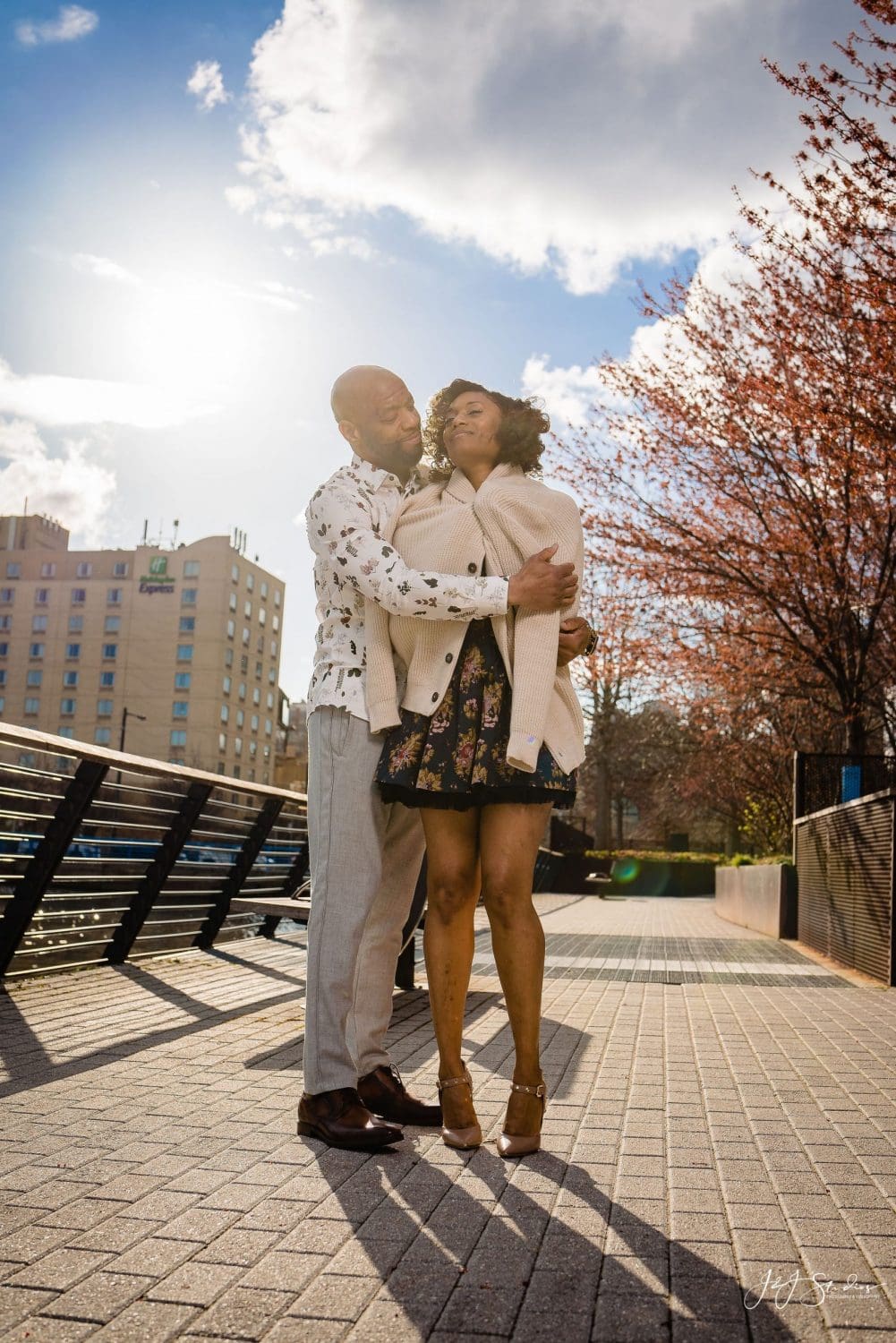 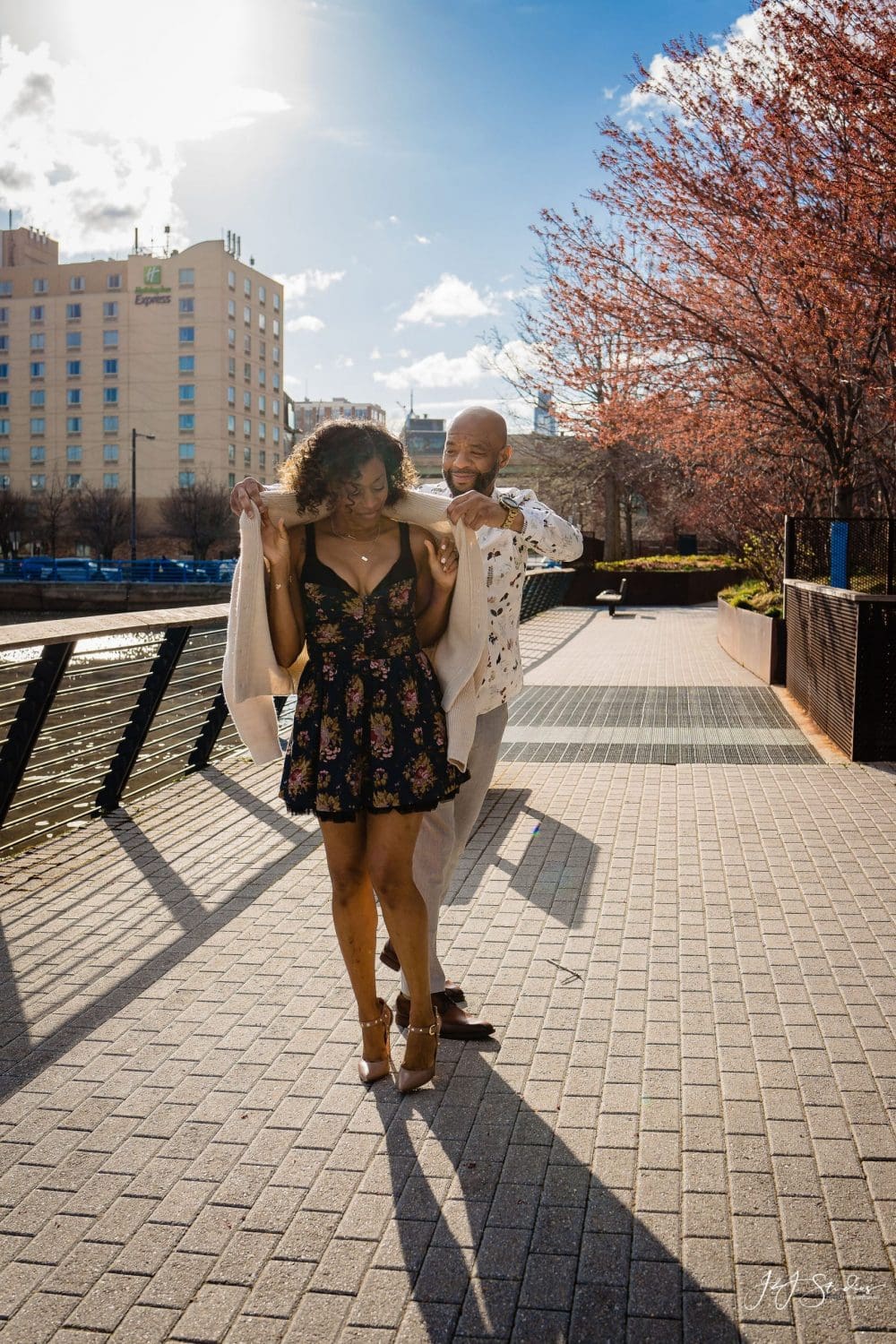 Commemorate your engagement with your significant other with an epic photoshoot. We can help make the moment even more special by taking visuals at any location that has special meaning to you and your significant other. Our team is dedicated to capturing beautiful visuals that you can share with your loved ones for many years to come. Contact us today to schedule a consultation.