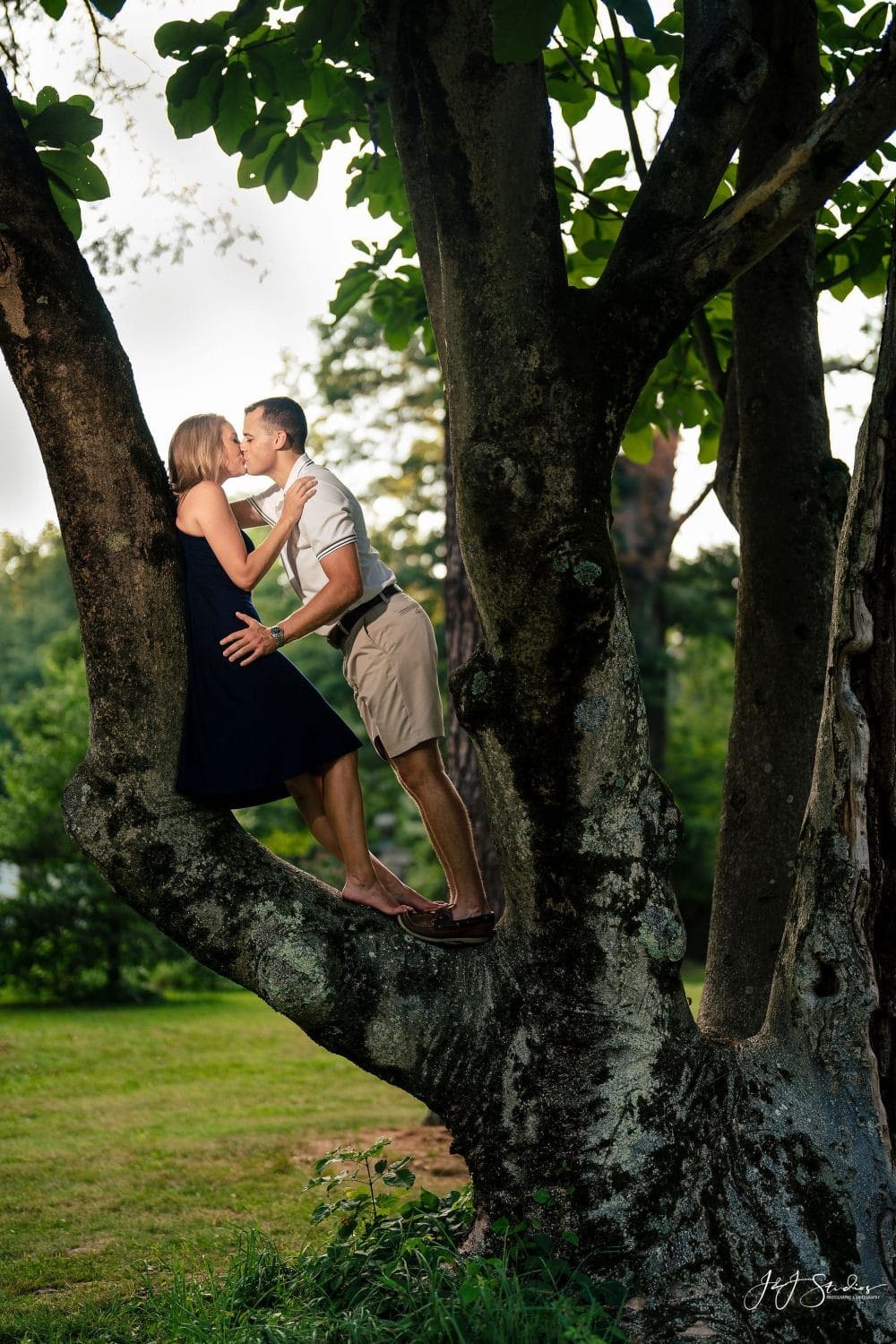 Taryn and Robert’s Hunting Hill Mansion engagement session took place on a beautiful summer afternoon. The sun was high in the sky, and it cast a warm glow on the lovely couple as we explored the entire Hunting Hill Mansion property at Ridley Creek State Park. The visuals we captured were utterly stunning. We are happy to have been a part of Robert and Taryn’s wedding journey. 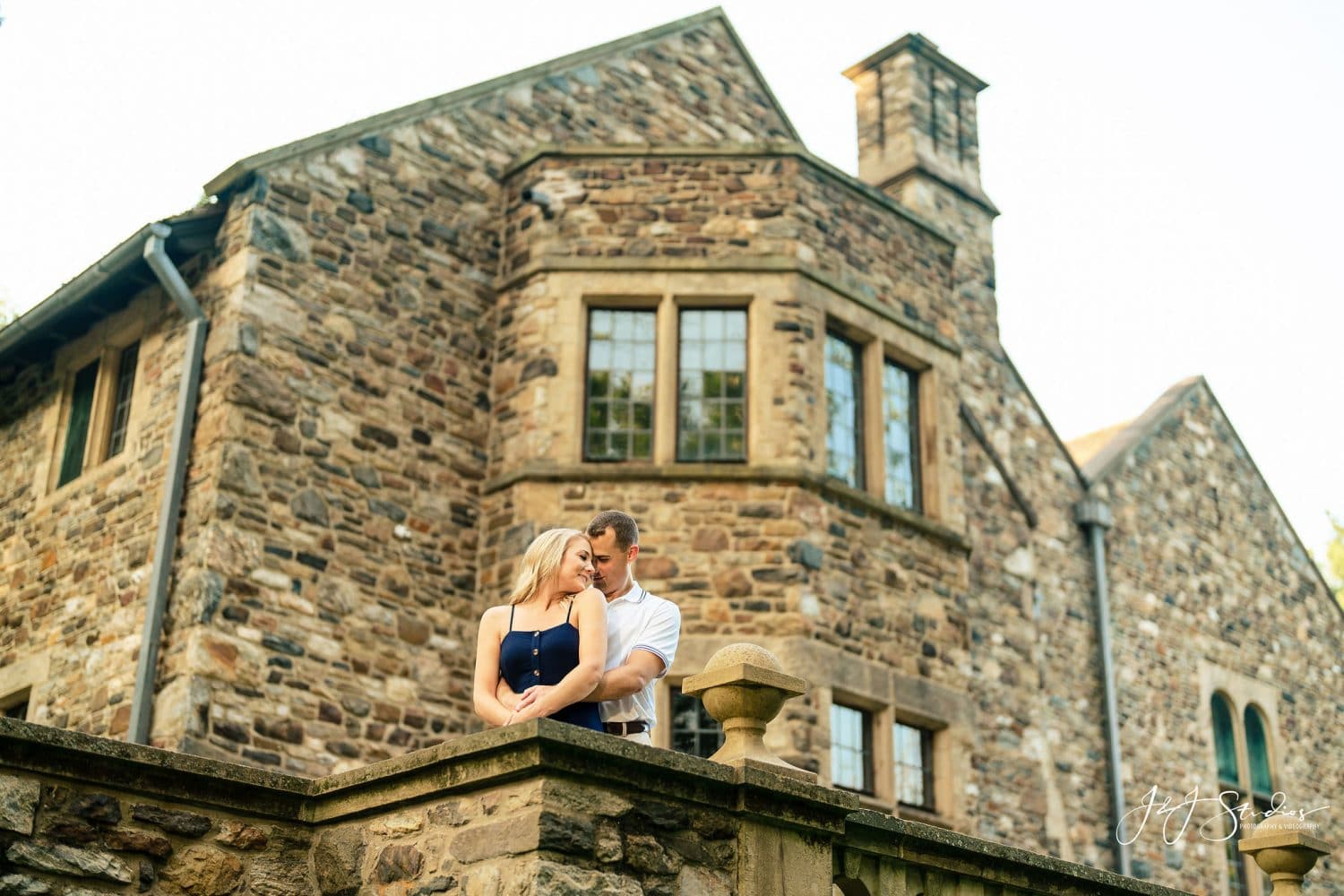 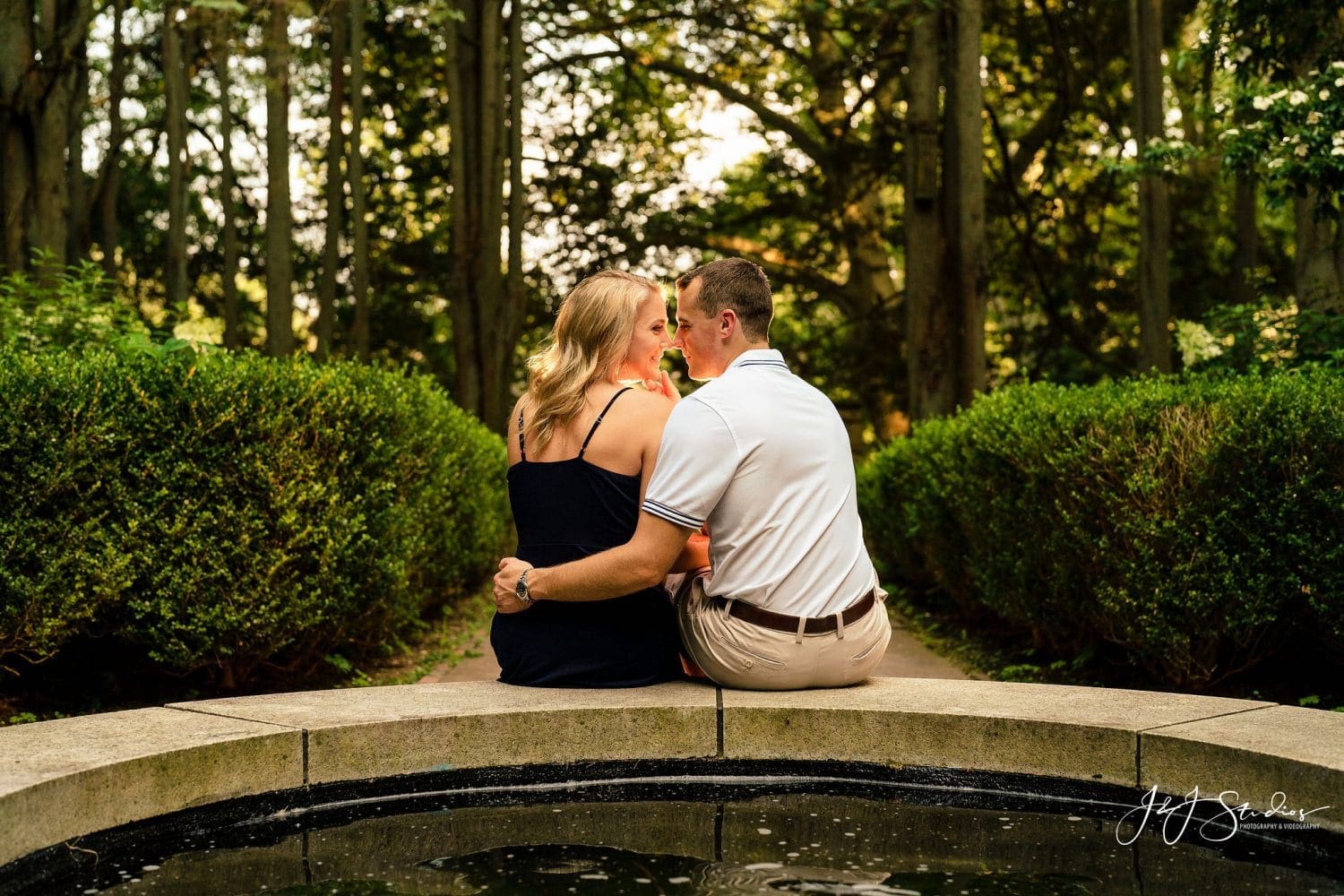 How Taryn and Robert Met

Taryn and Robert met on a popular dating app called Hinge. The app automatically matched the couple together. After talking on the apps for weeks, they decided to meet up for brunch, and they’ve been by each other’s side ever since.

The fact that they always have a good time together and they make each other happy is how Taryn knew Robert was the one for her. They enjoy watching crime shows together and football.

Robert popped the big question last year in September. The couple had decided to get away for the weekend to Wildwood Crest. They were walking on the beach when Robert proposed. “The moment was absolutely beautiful,” Taryn says as she recounts the moment.

Taryn and Robert have already finished planning their wedding. They are patiently waiting for the arrival of their special day.

Robert and Taryn chose Hunting Hill Mansion because they wanted the shoot to occur in a gorgeous location, specifically in the middle of nature, water, and stone. Since Taryn and Robert craved versatility, we aimed to take photographs of the couple in all of the scenic locations in the park. 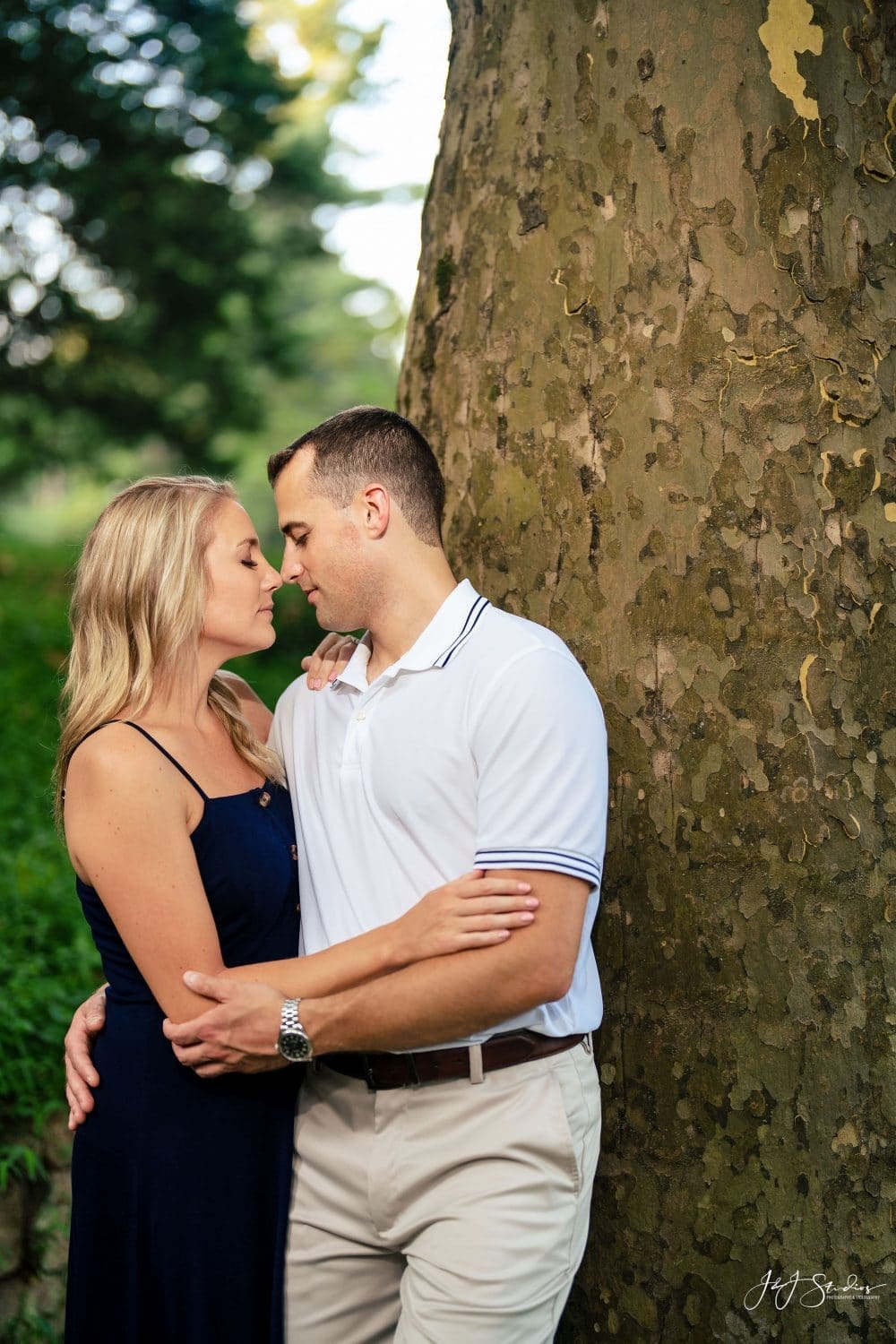 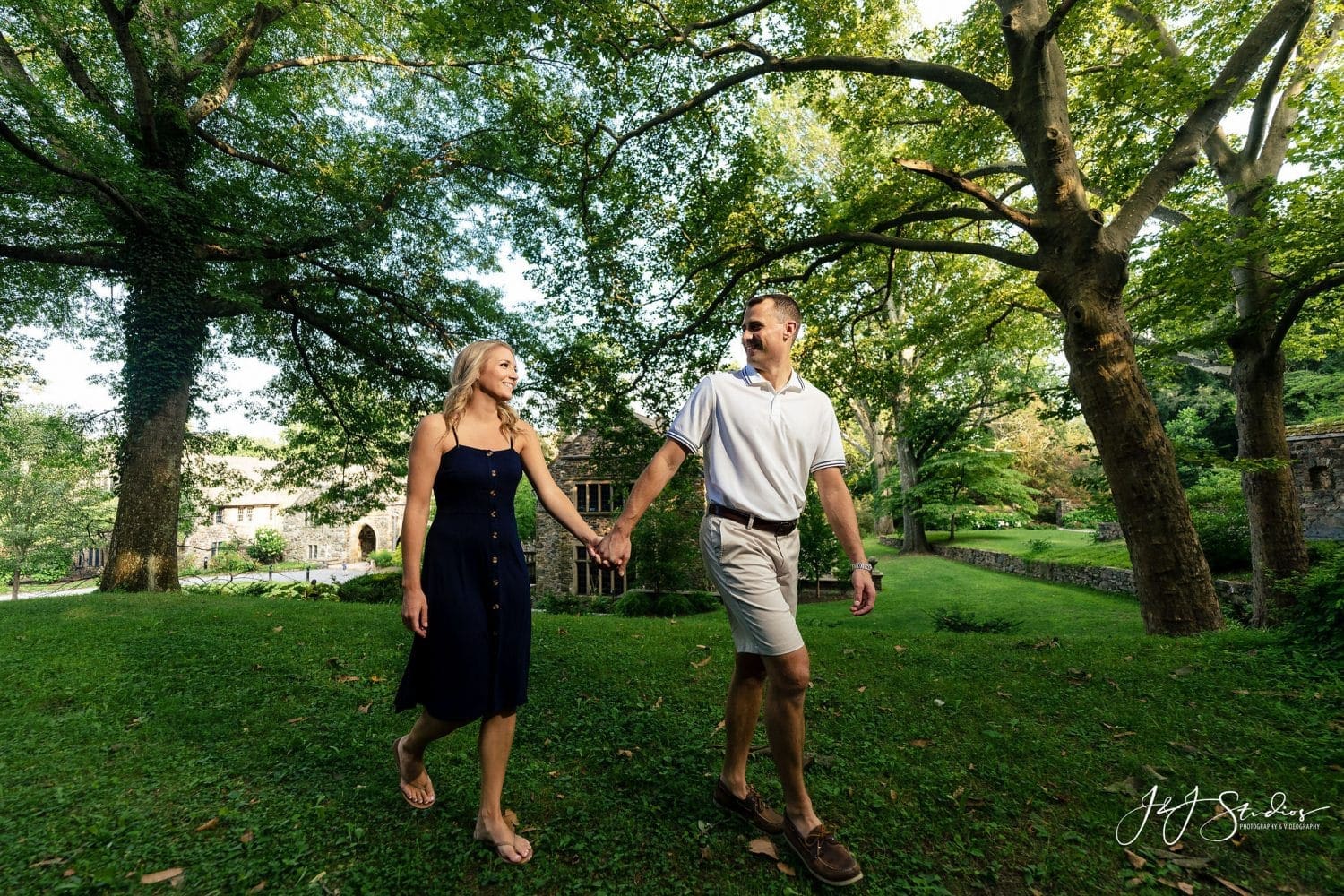 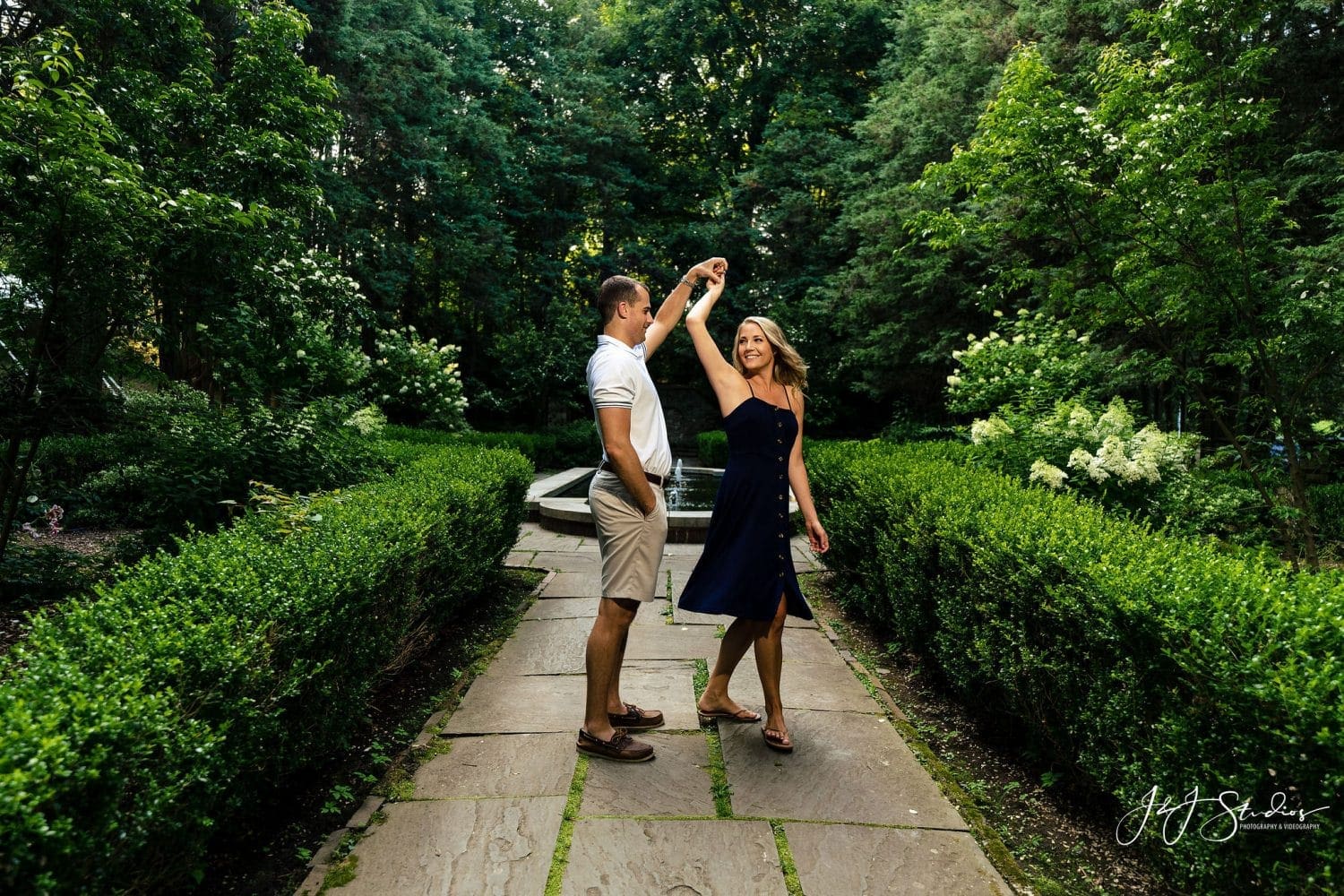 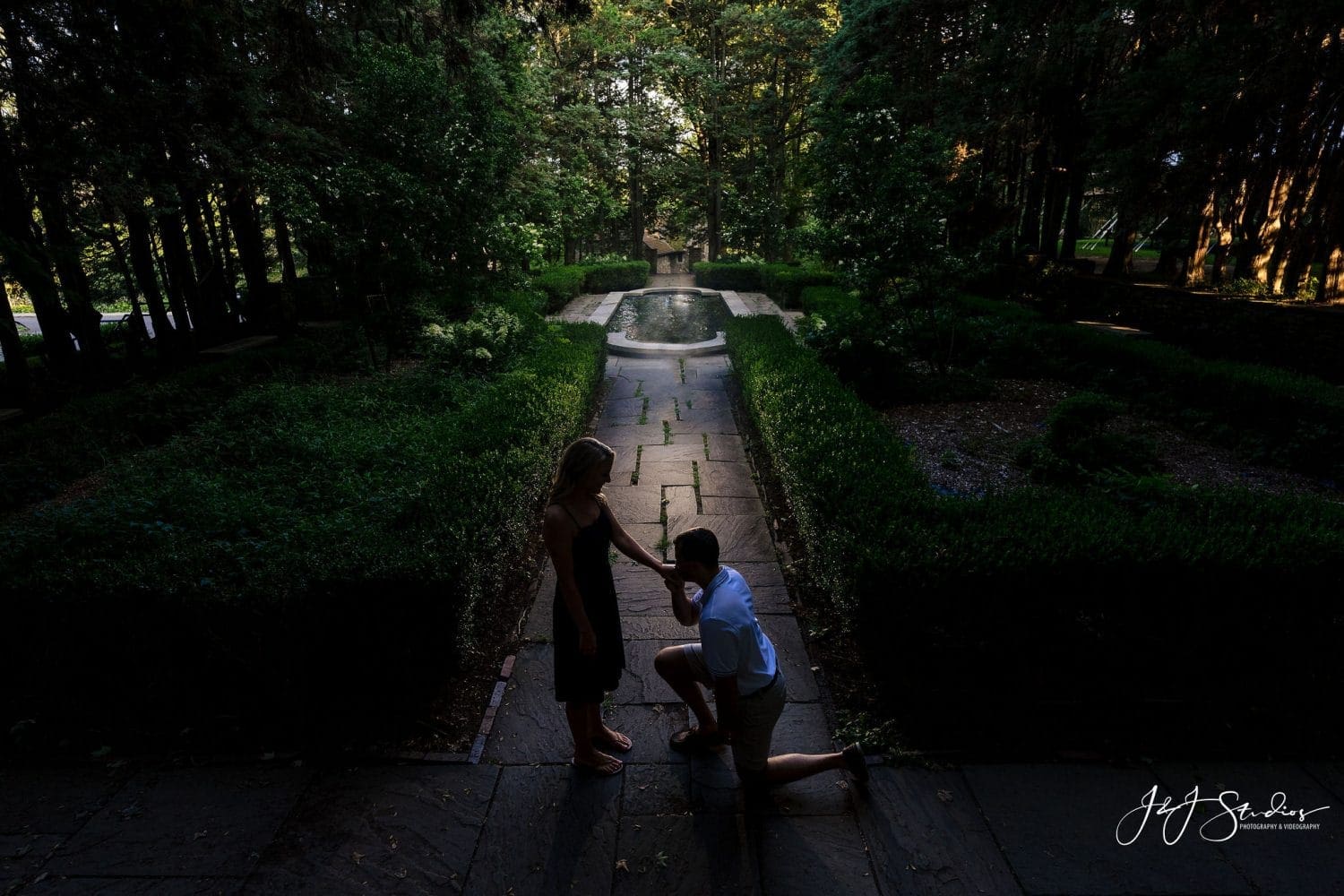 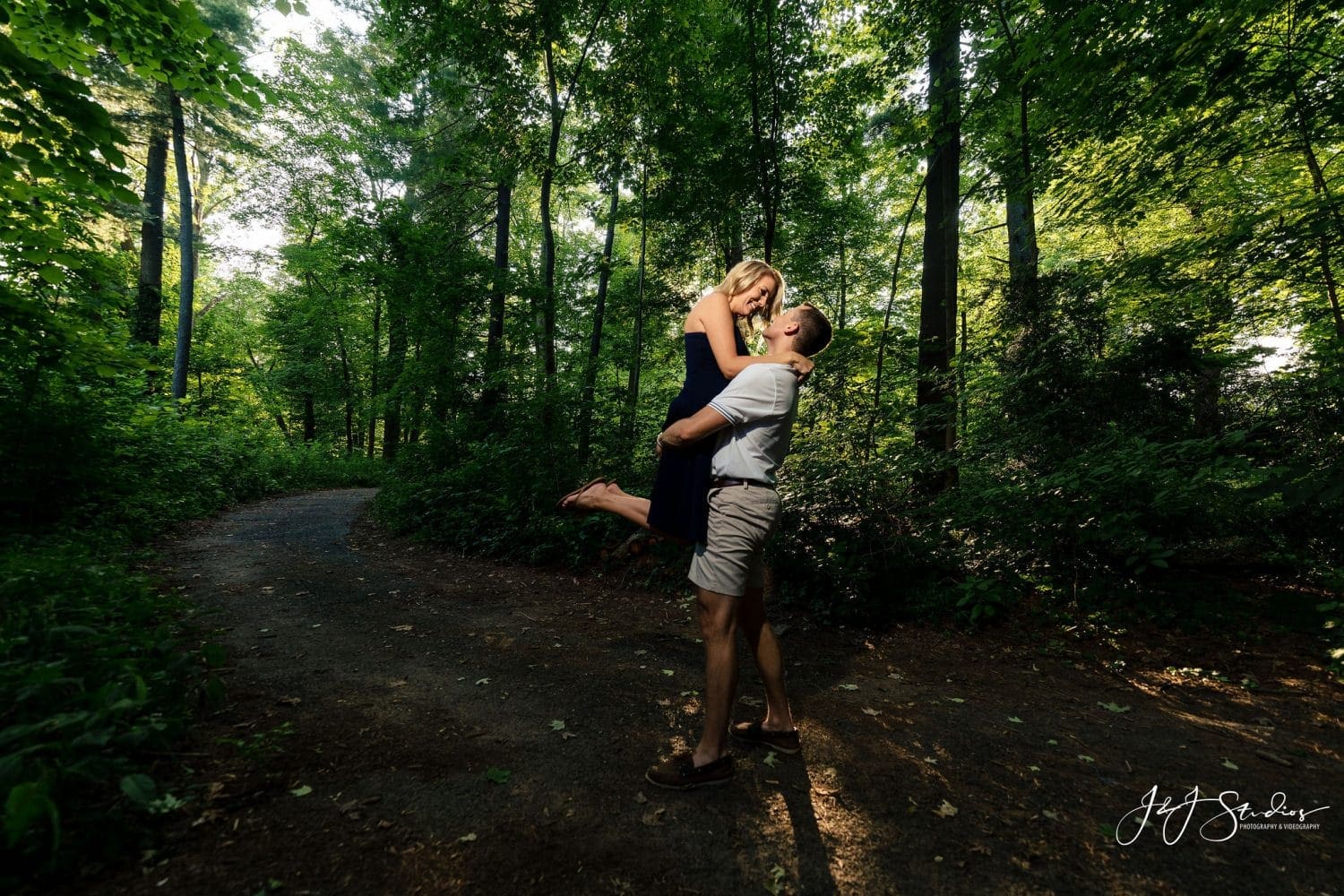 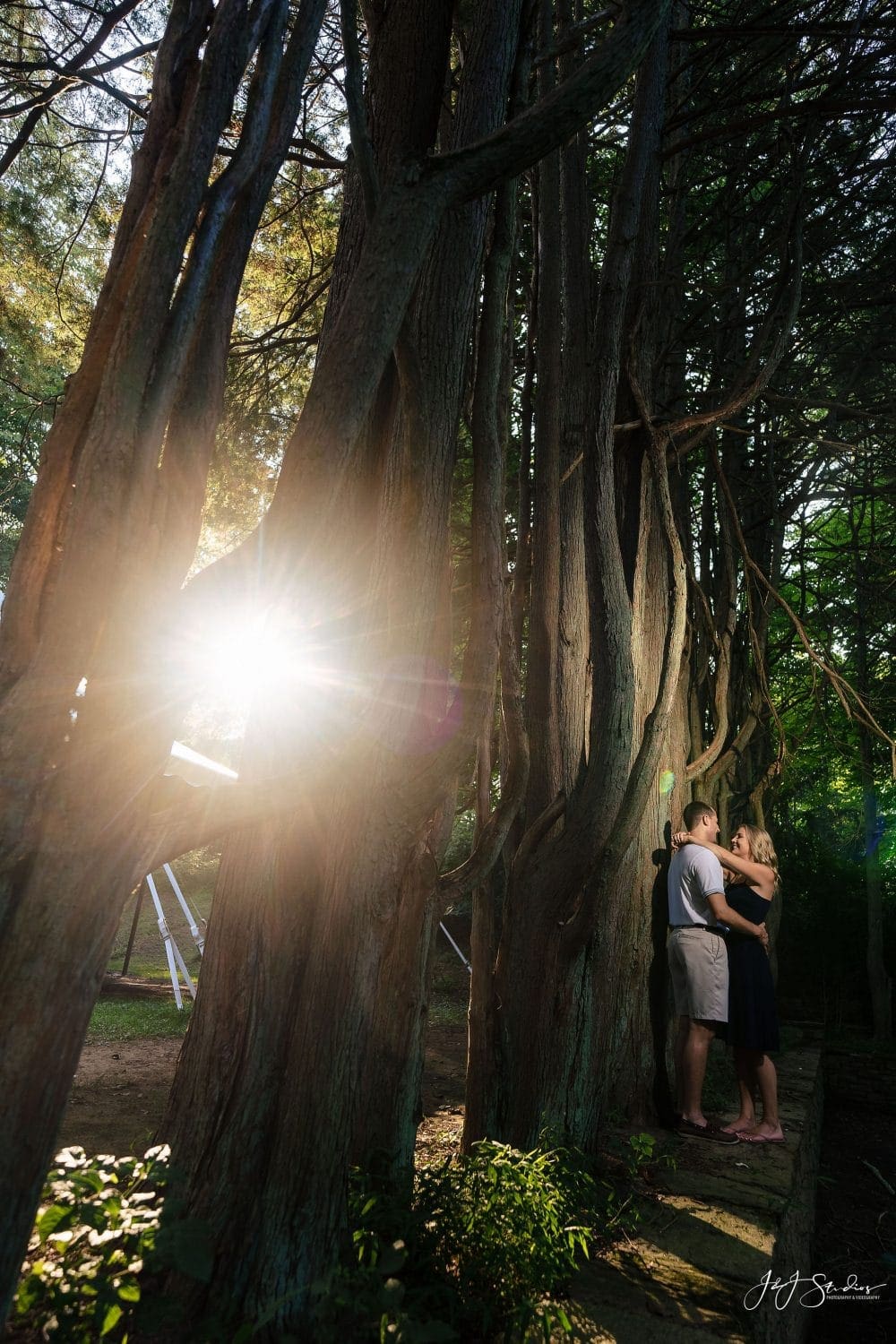 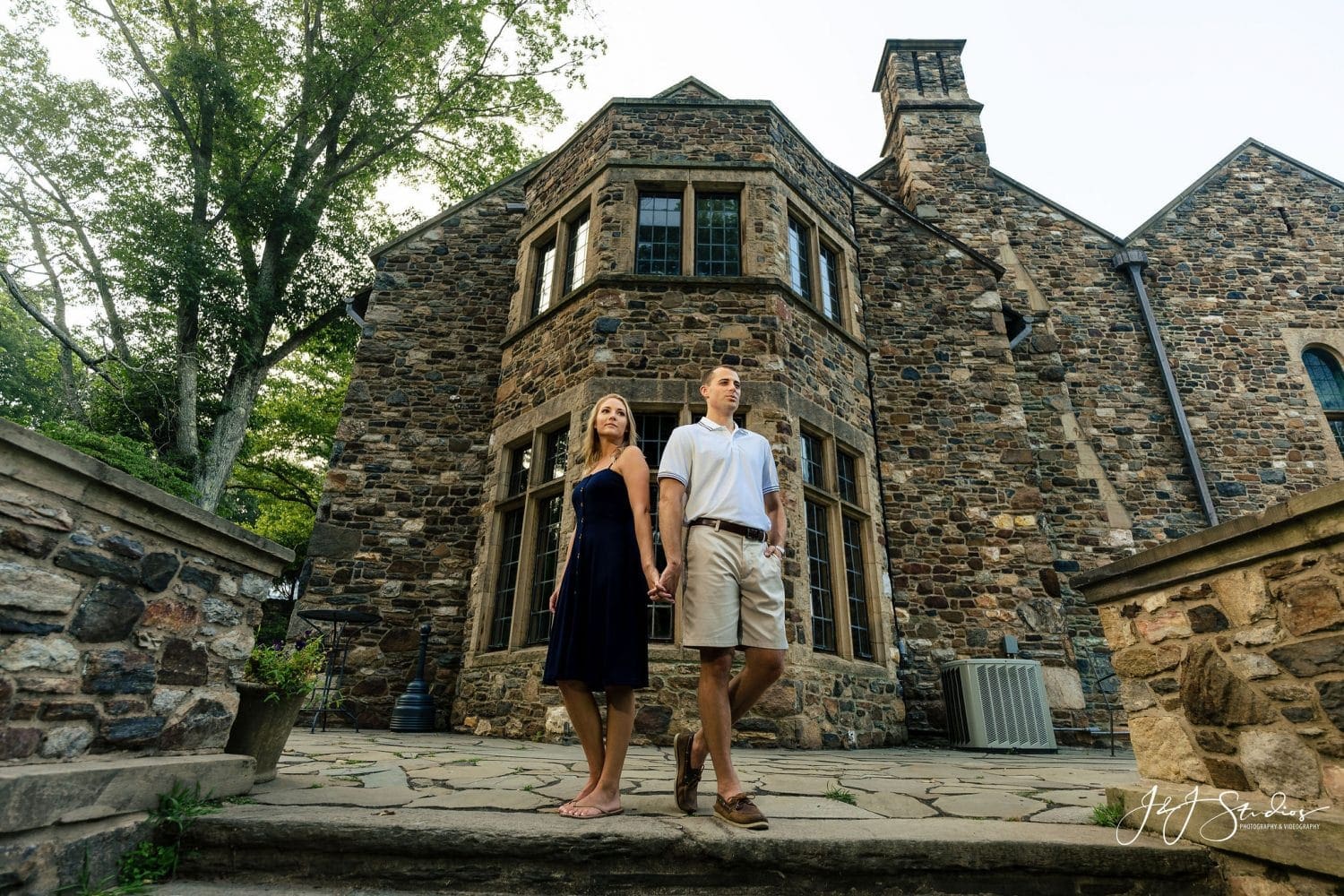 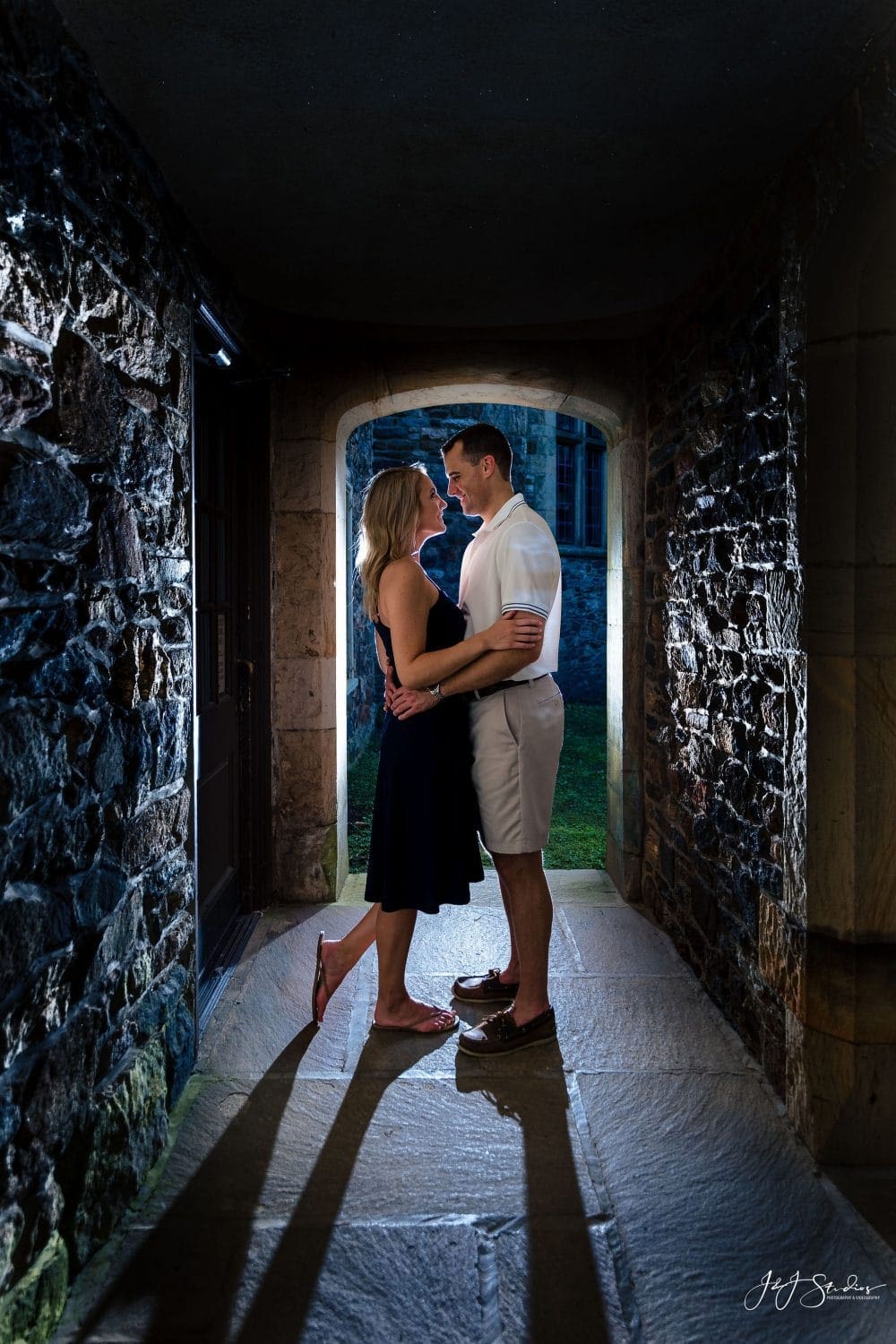 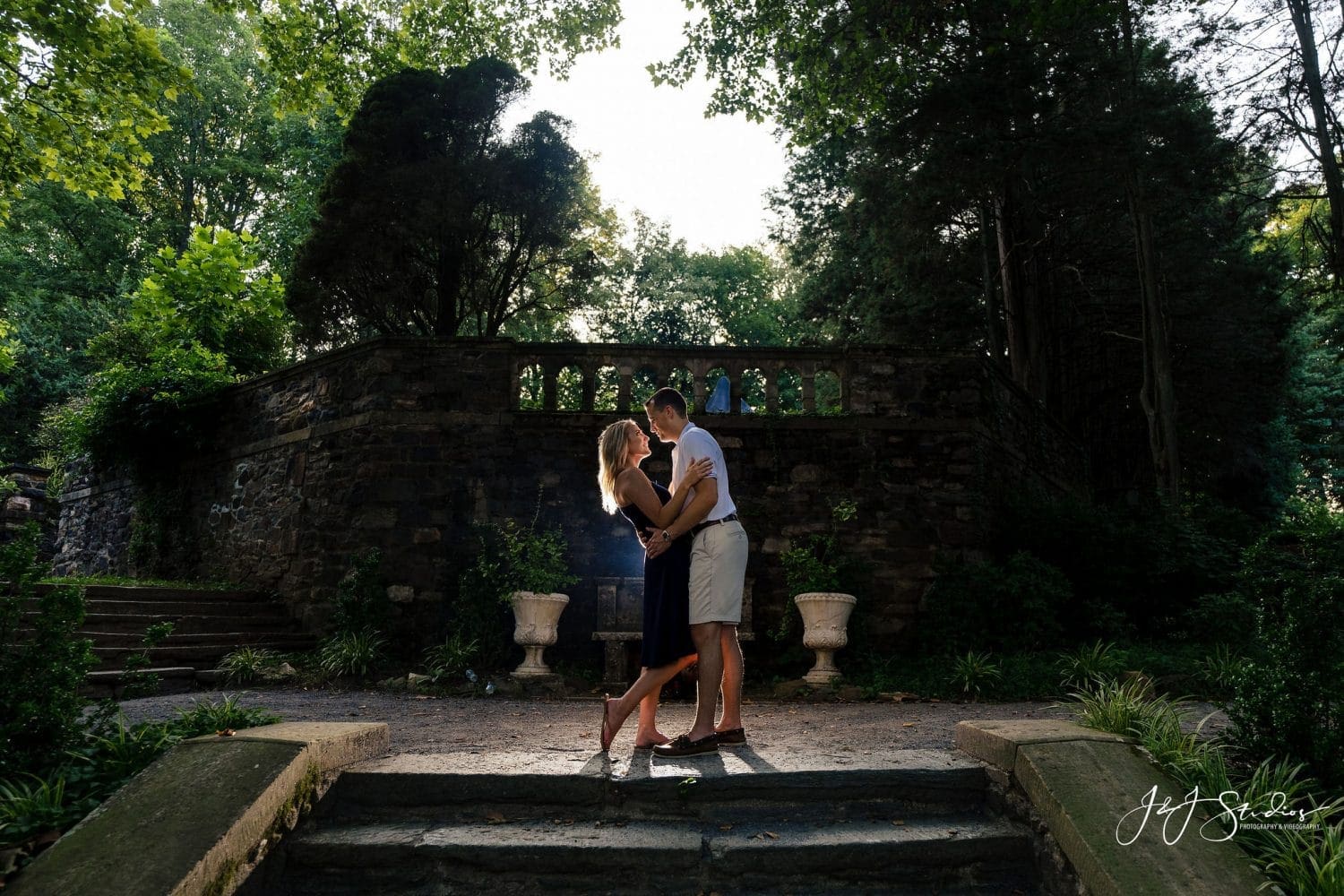 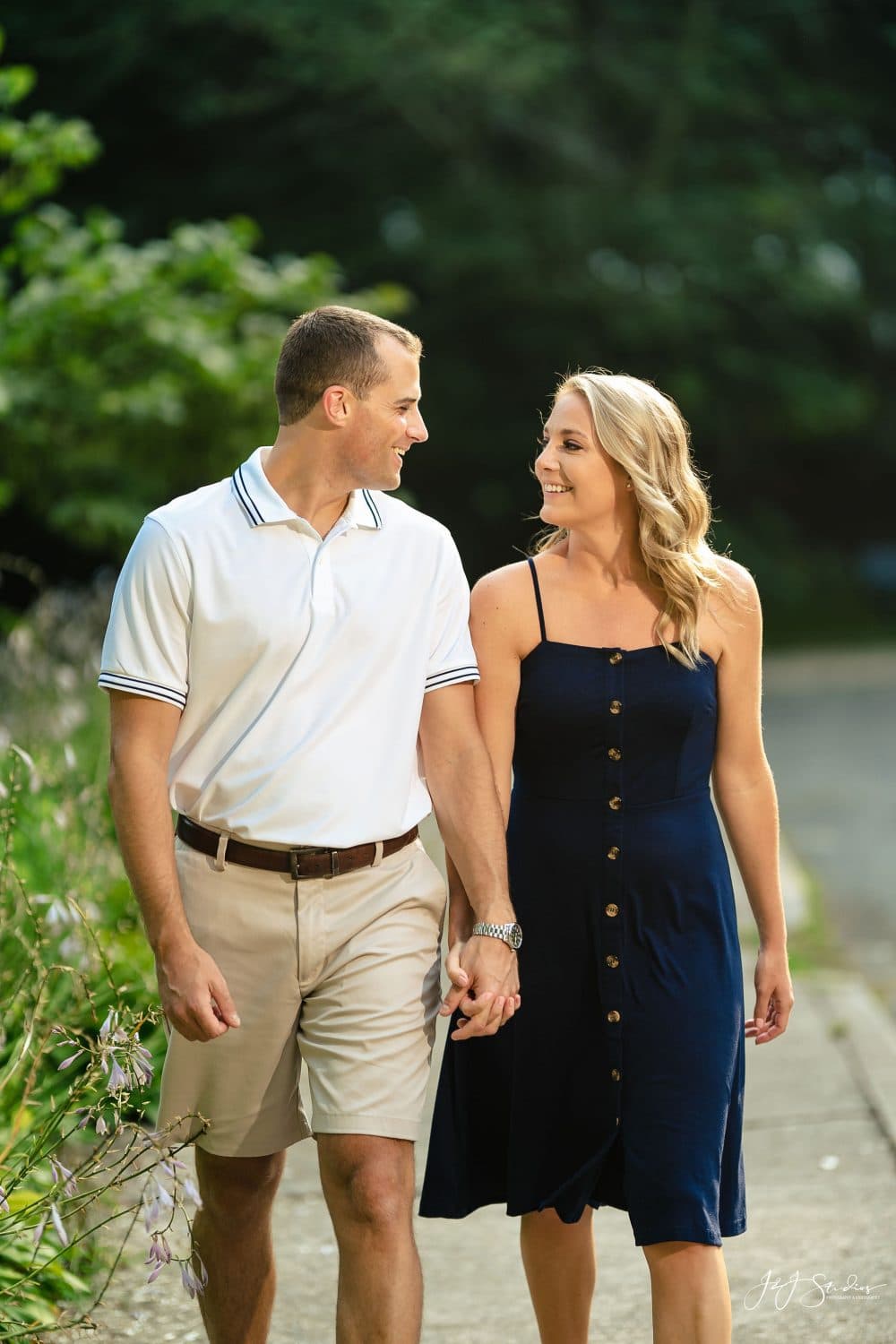 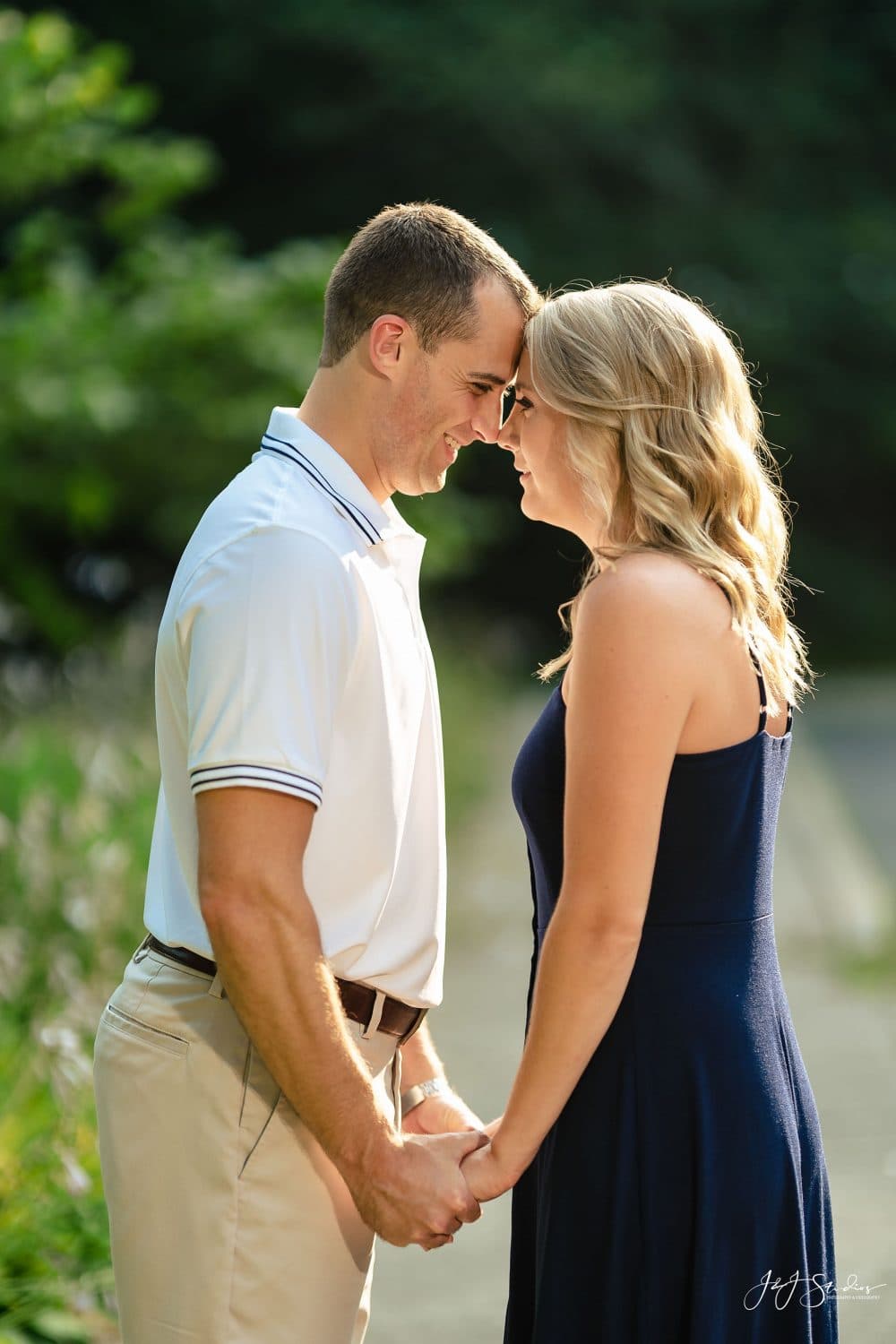 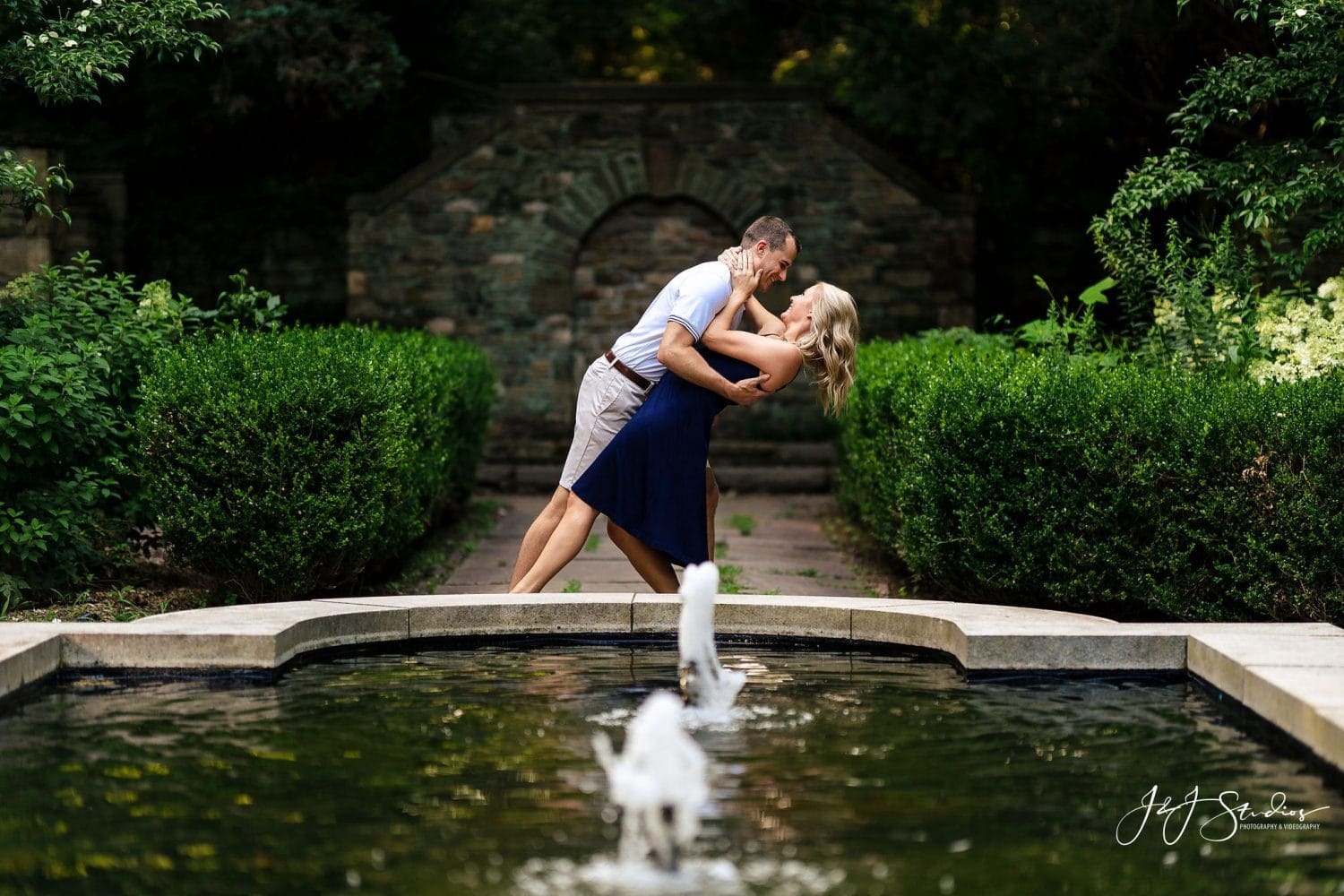 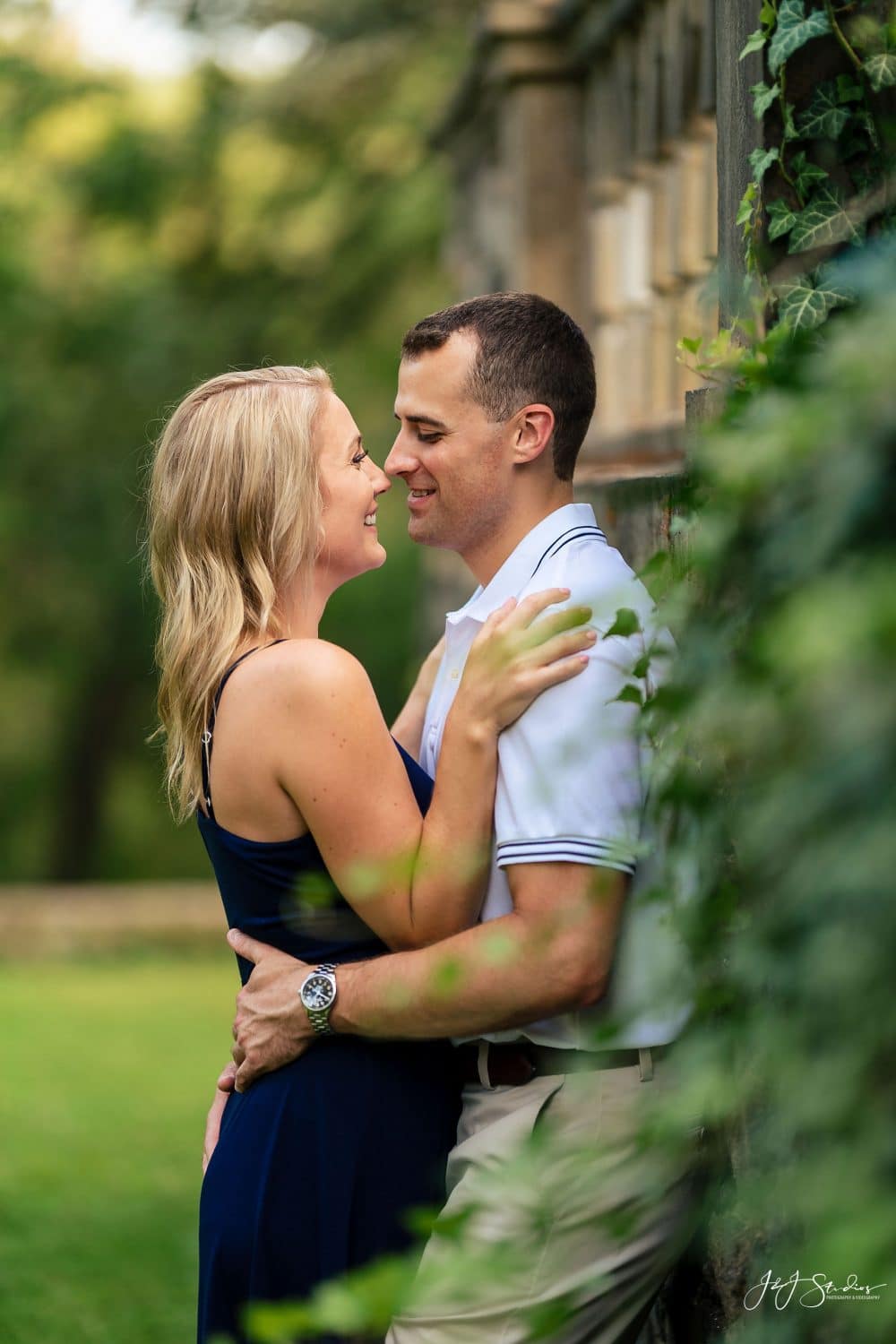 We had a good time soaking in the sun and nature throughout the rest of the session. It was as if Robert and Taryn became one with their natural surroundings. As the couple started to feel comfortable during the shoot, we got to see their romantic side. 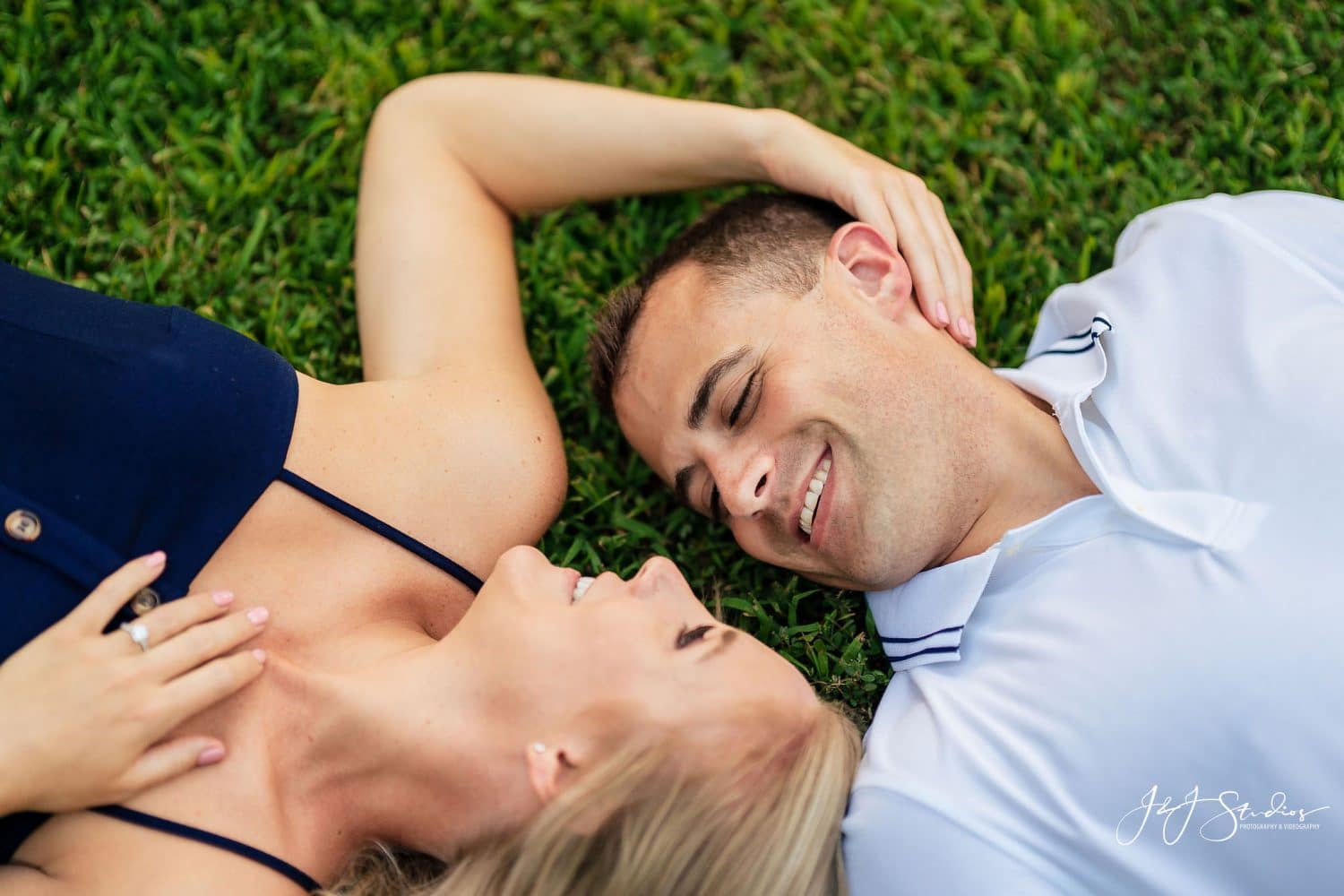 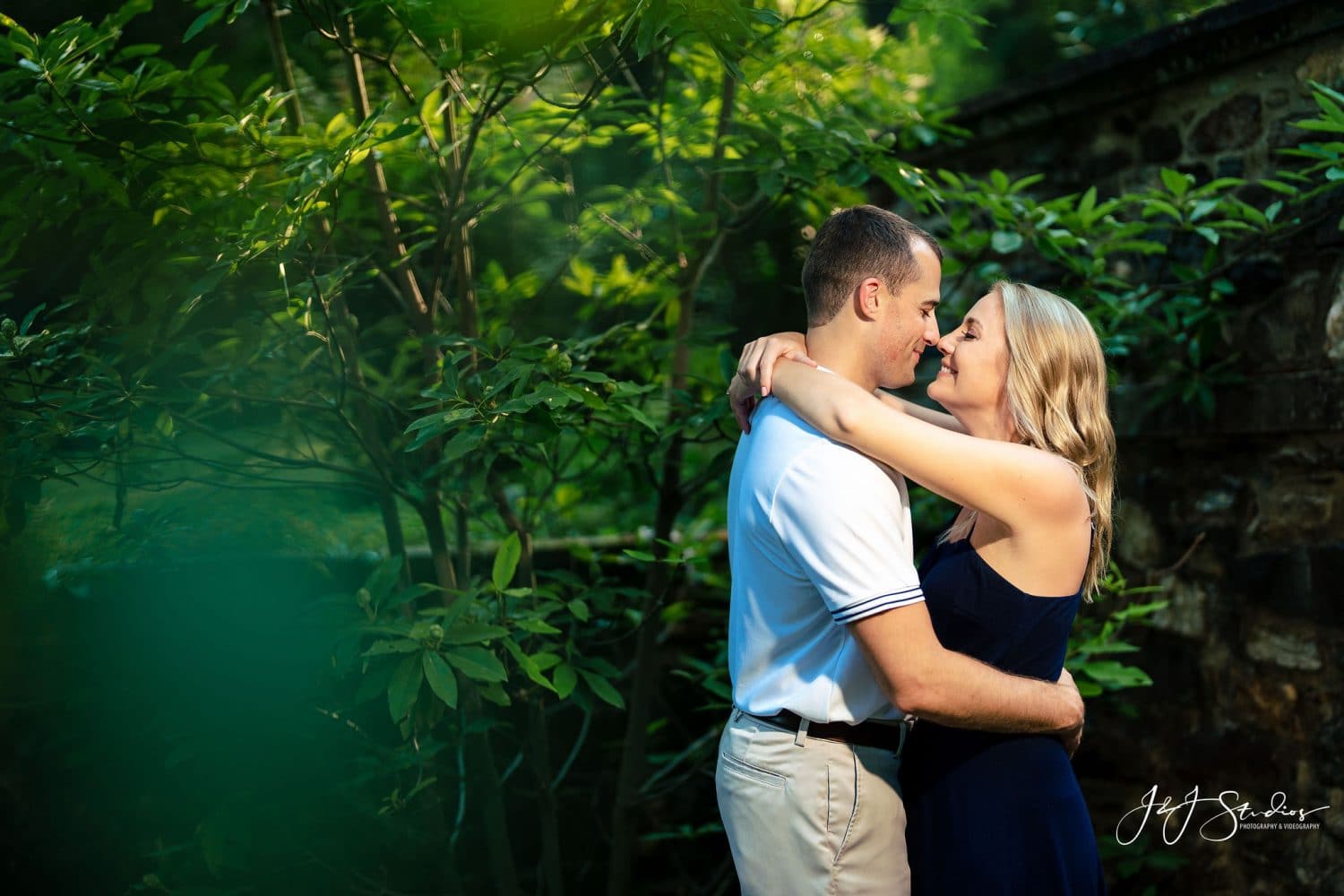 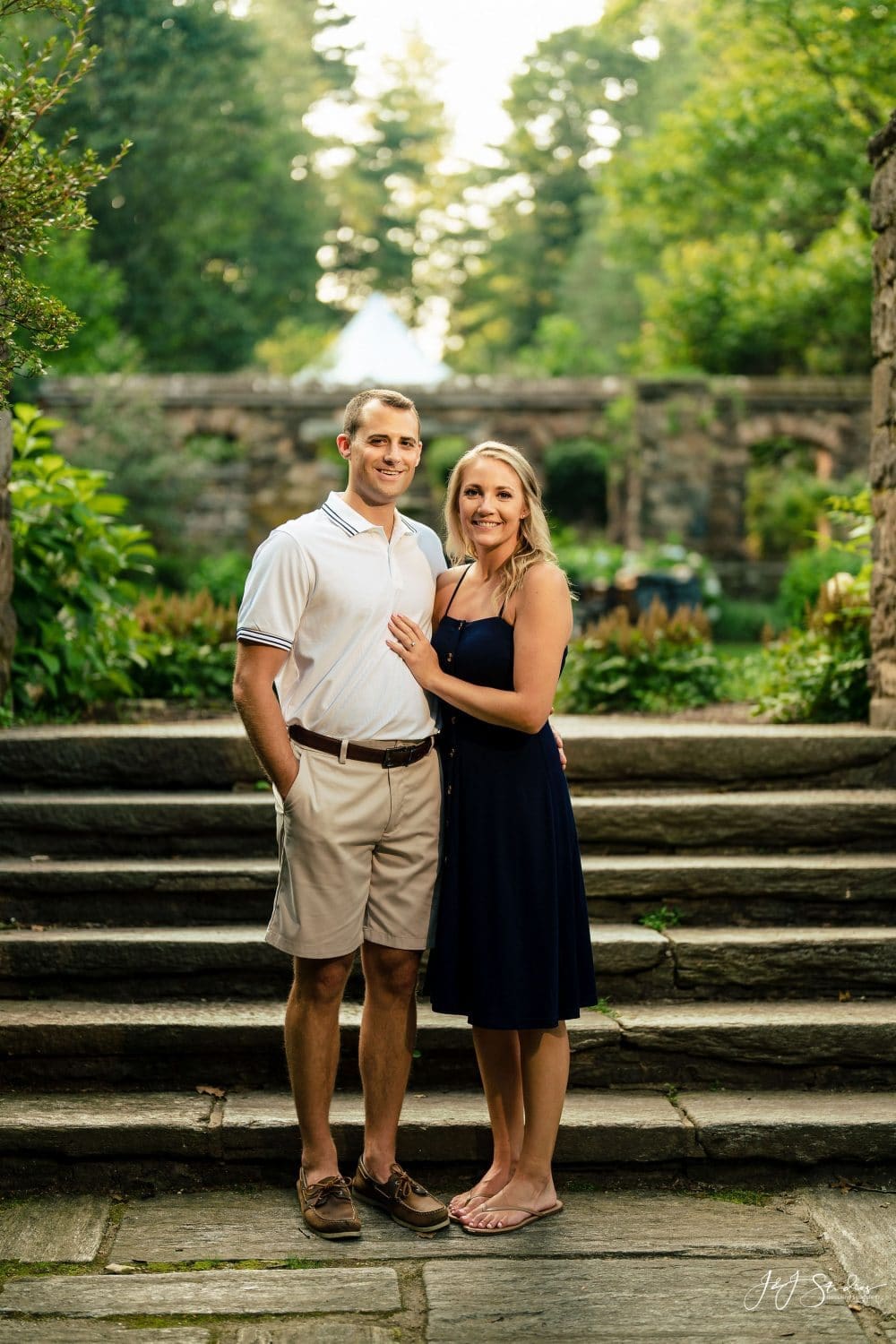 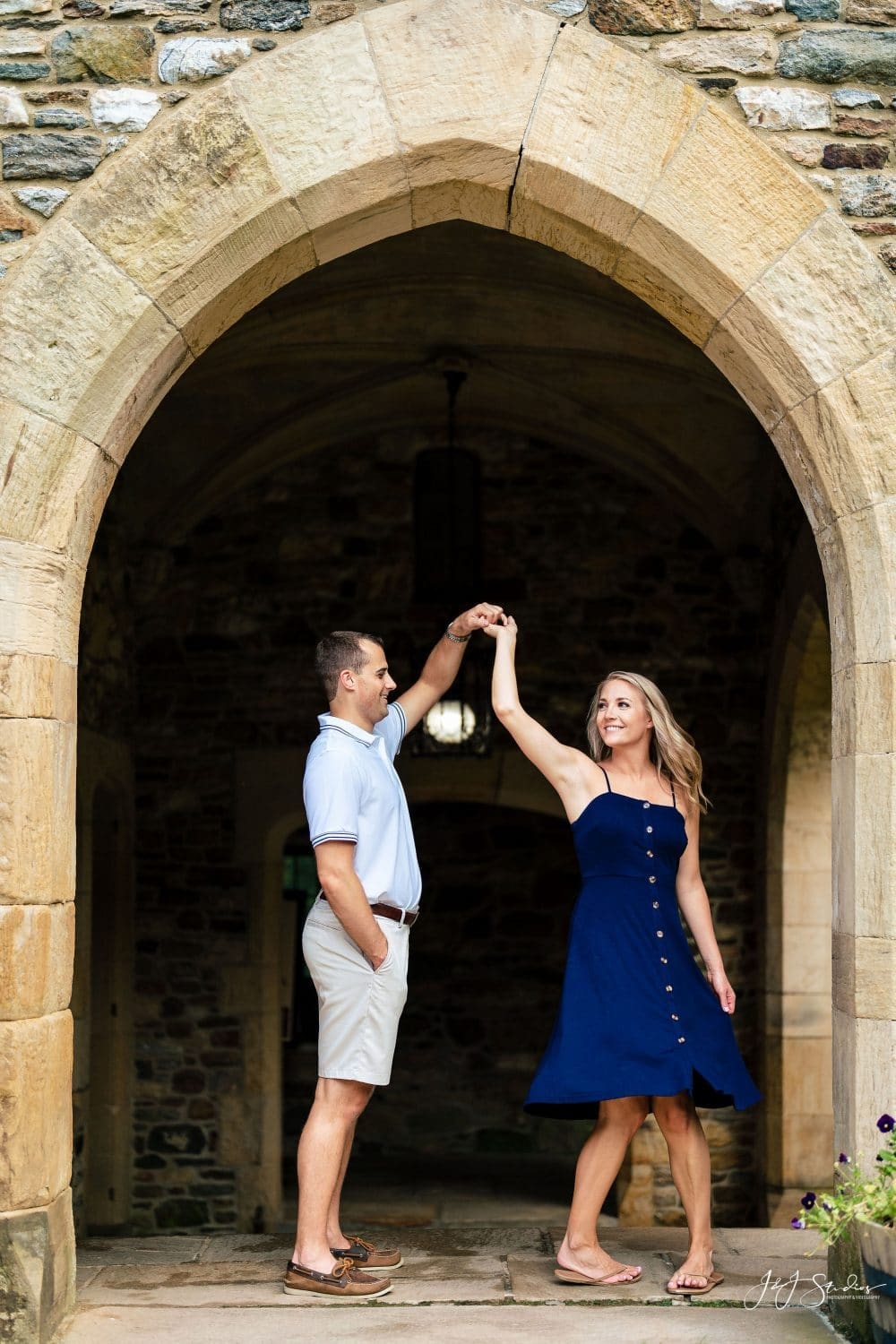 Commemorate your engagement with a special photoshoot with you and your significant other. Engagement photographs are more than just fun snapshots. They are one of the first mile markers in your wedding planning journey. It’s never too late or too early for your engagement session. Here at J&J Studios, we are committed to helping make this unique time in your life even more special. Contact us today to schedule a consultation.

J&J Studios is one of the leading photography studios in Philadelphia owned by John Ryan. Our team is committed to documenting your life’s most precious moments. We travel to any location within the U.S.