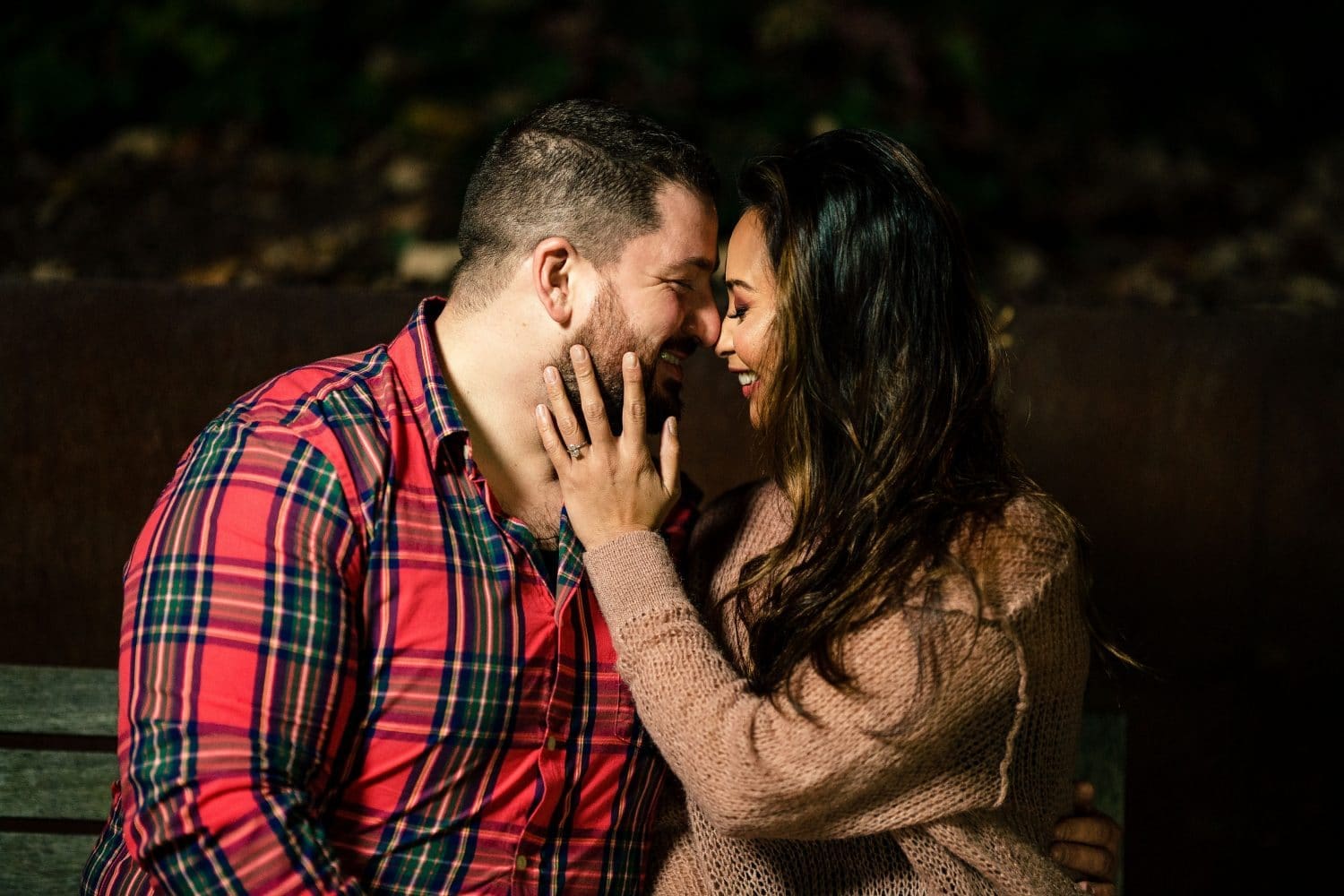 Maryjane and John are one of the sweetest couples we’ve had the chance to meet. They are undeniably charming together. The genuine love between them coupled with the effervescent smiles and laughter illuminated through the beautiful visuals we were able to capture during their Race Street Pier engagement session. This endearing photoshoot was one of the highlights of our day. 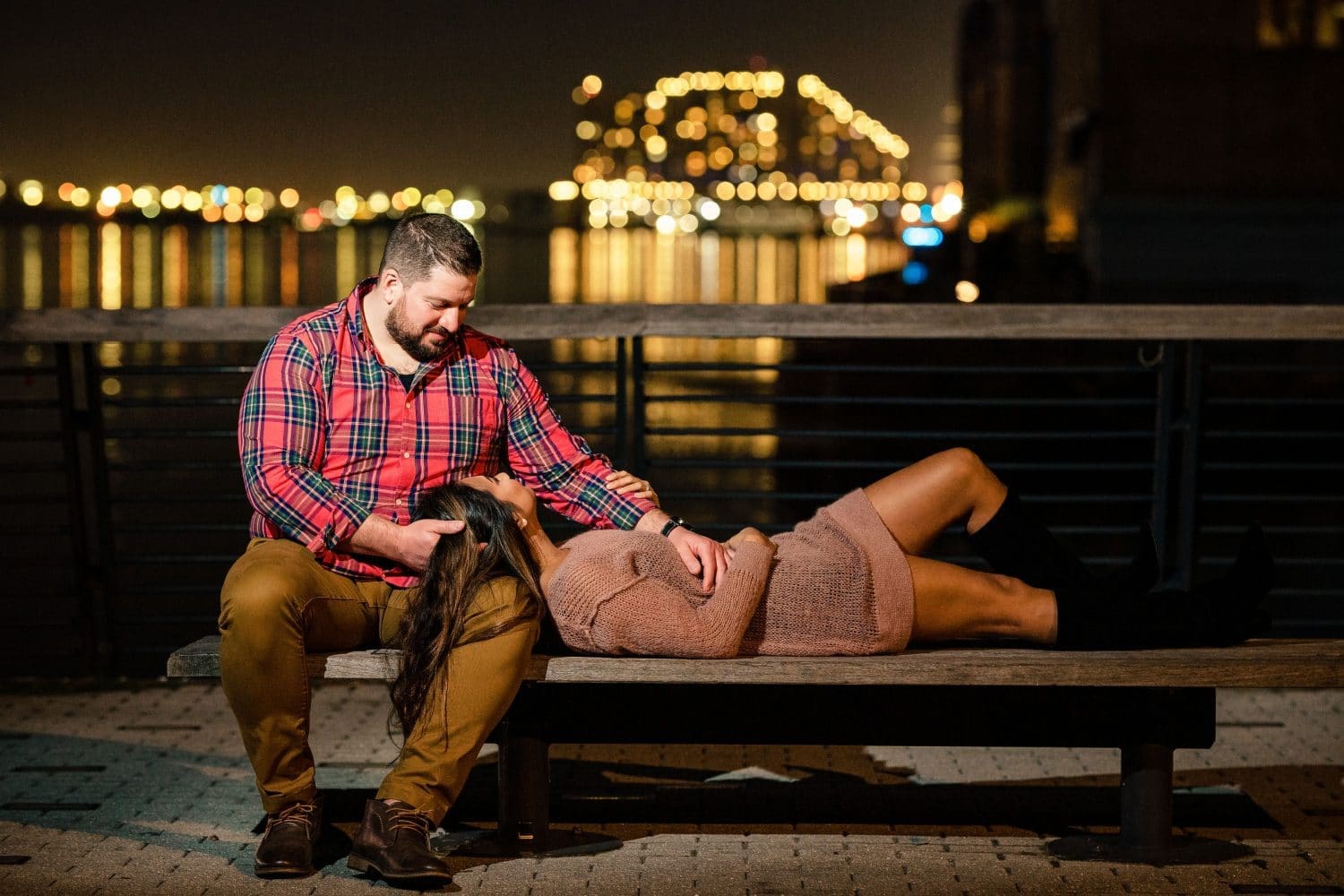 Every couple has a love story. Mary Jane and John’s love story seem like a page that has been ripped out of a storybook. The couple went to high school together. Mary Jane was close friends with John’s sister. Mary Jane lost touch with John and his sister for years, but she and John reconnected years later when they bumped into each other in a grocery store. They exchanged numbers and the rest was history.

John proposed to Mary Jane right at the Race Street Pier. They had a romantic dinner at a nice restaurant nearby and decided to take a walk down the pier before heading their car. They were sitting on a bench under the Franklin bridge when a passing train caught Mary Jane’s attention. When she turned back around, John was on one knee with the ring. Mary Jane said yes immediately. 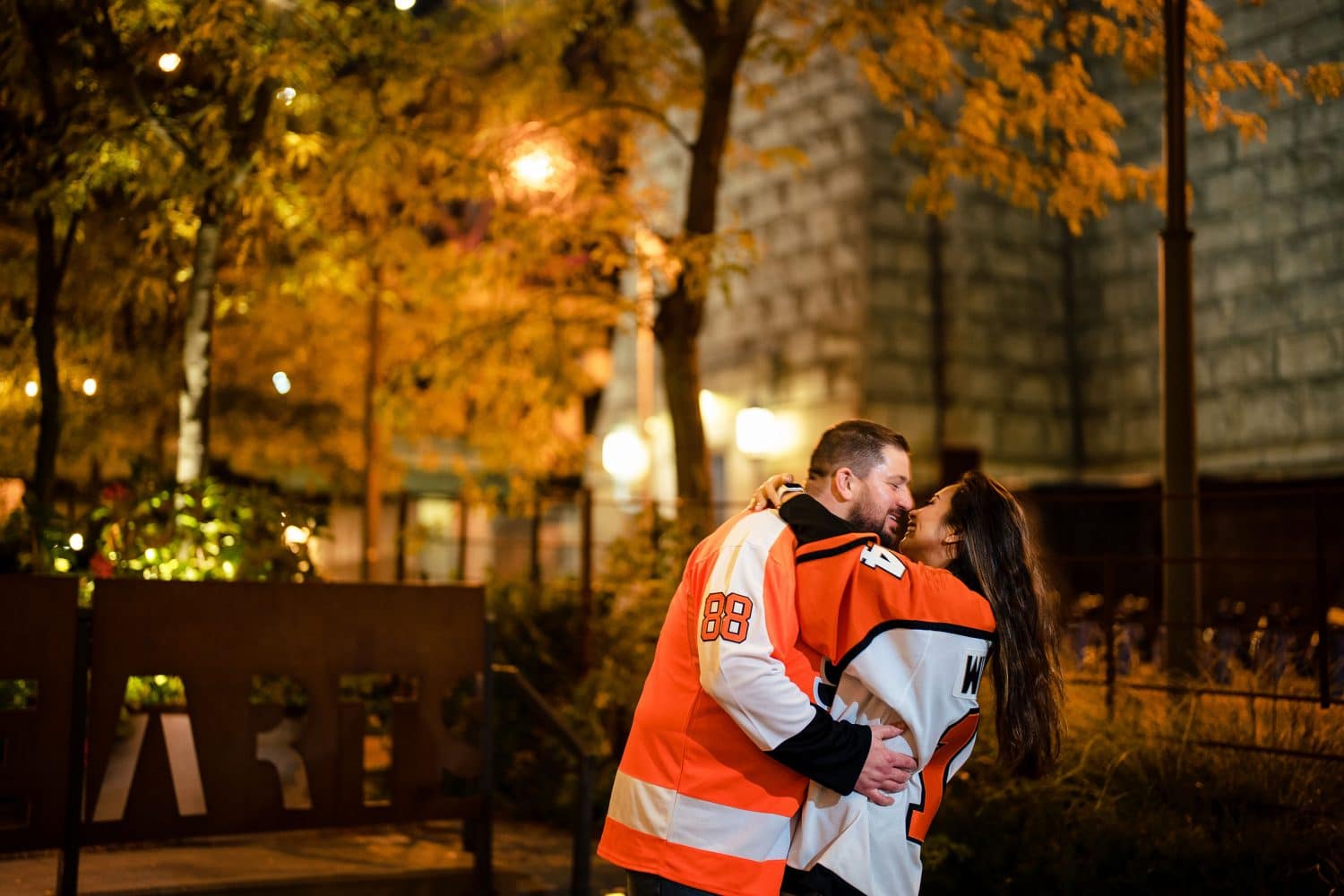 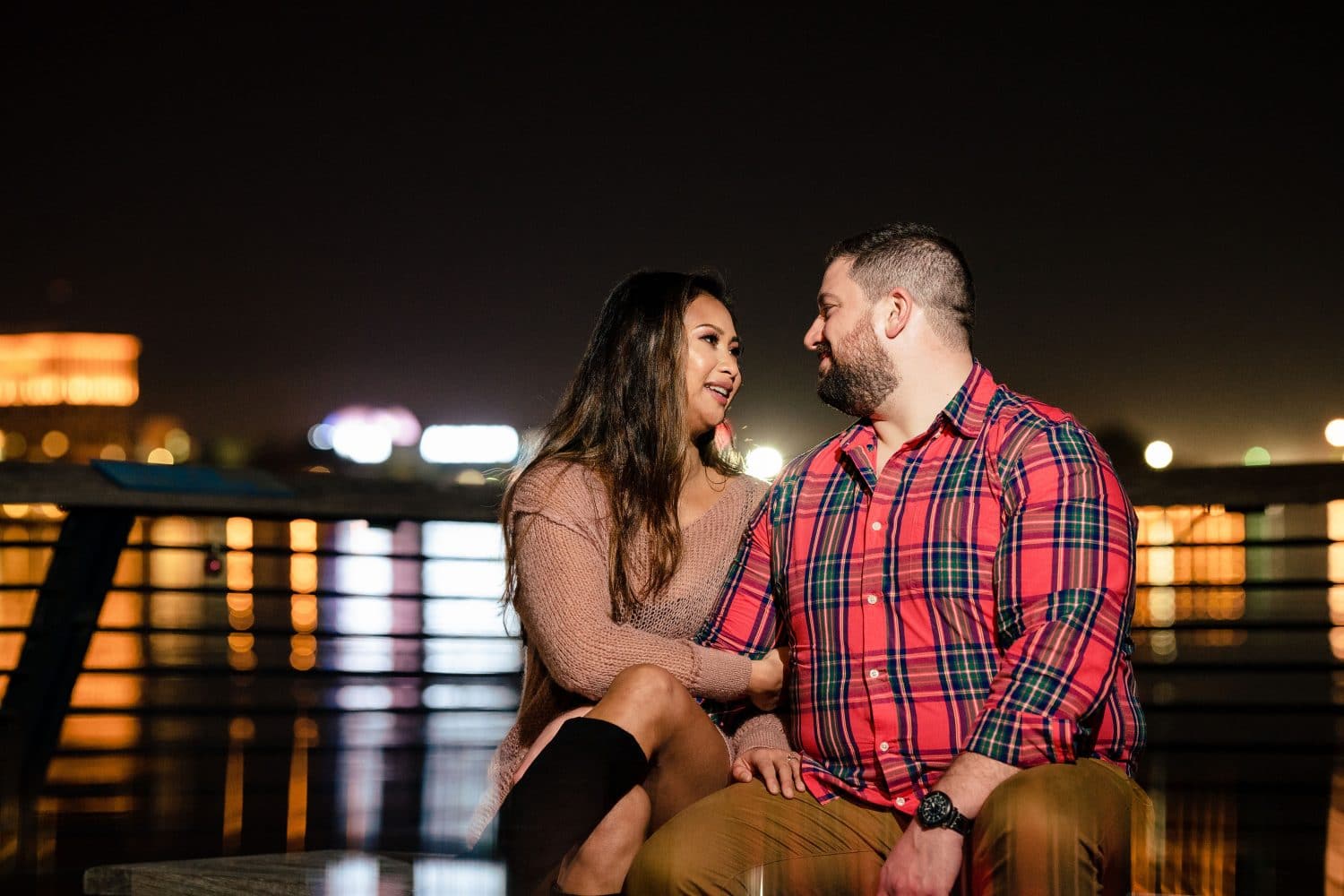 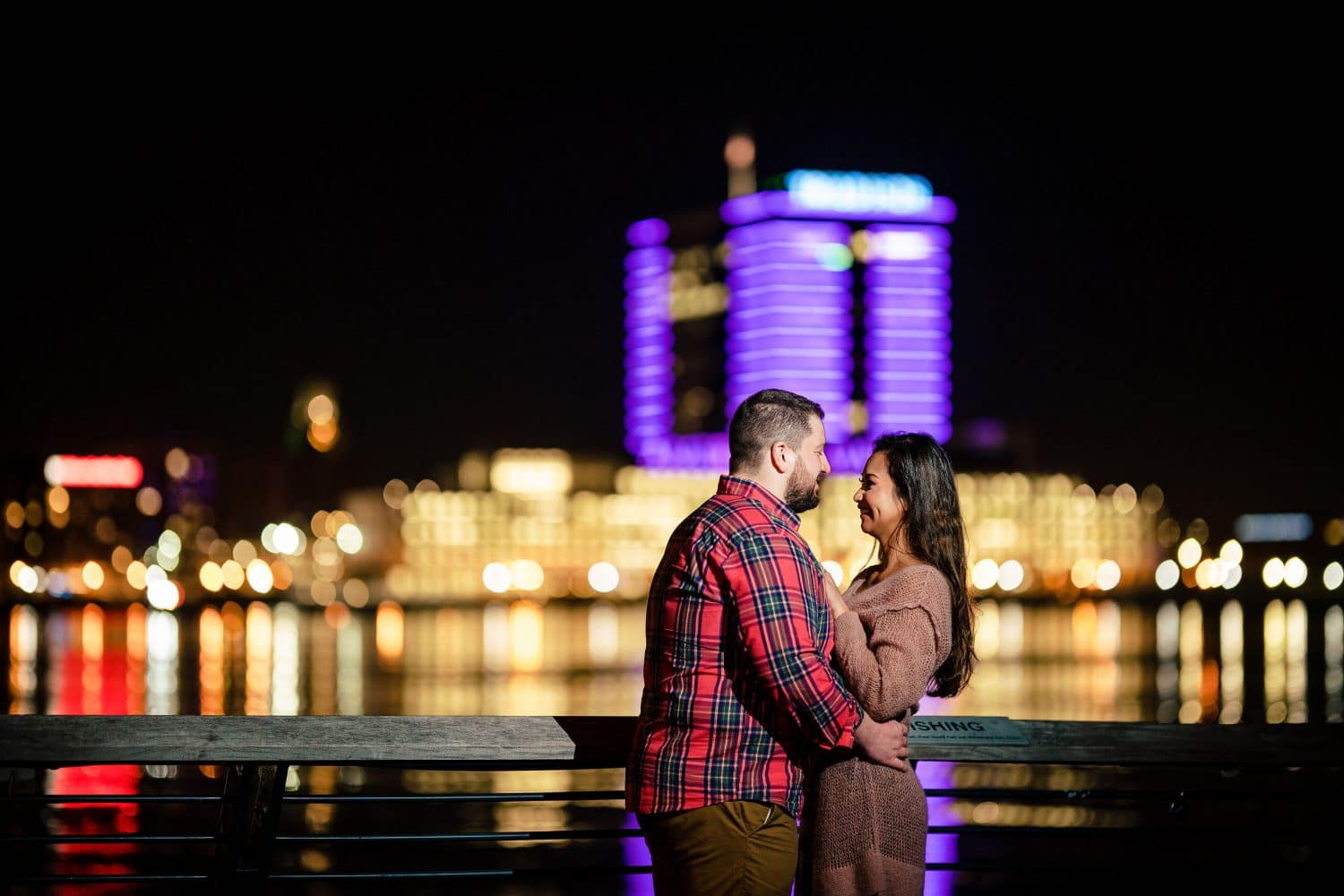 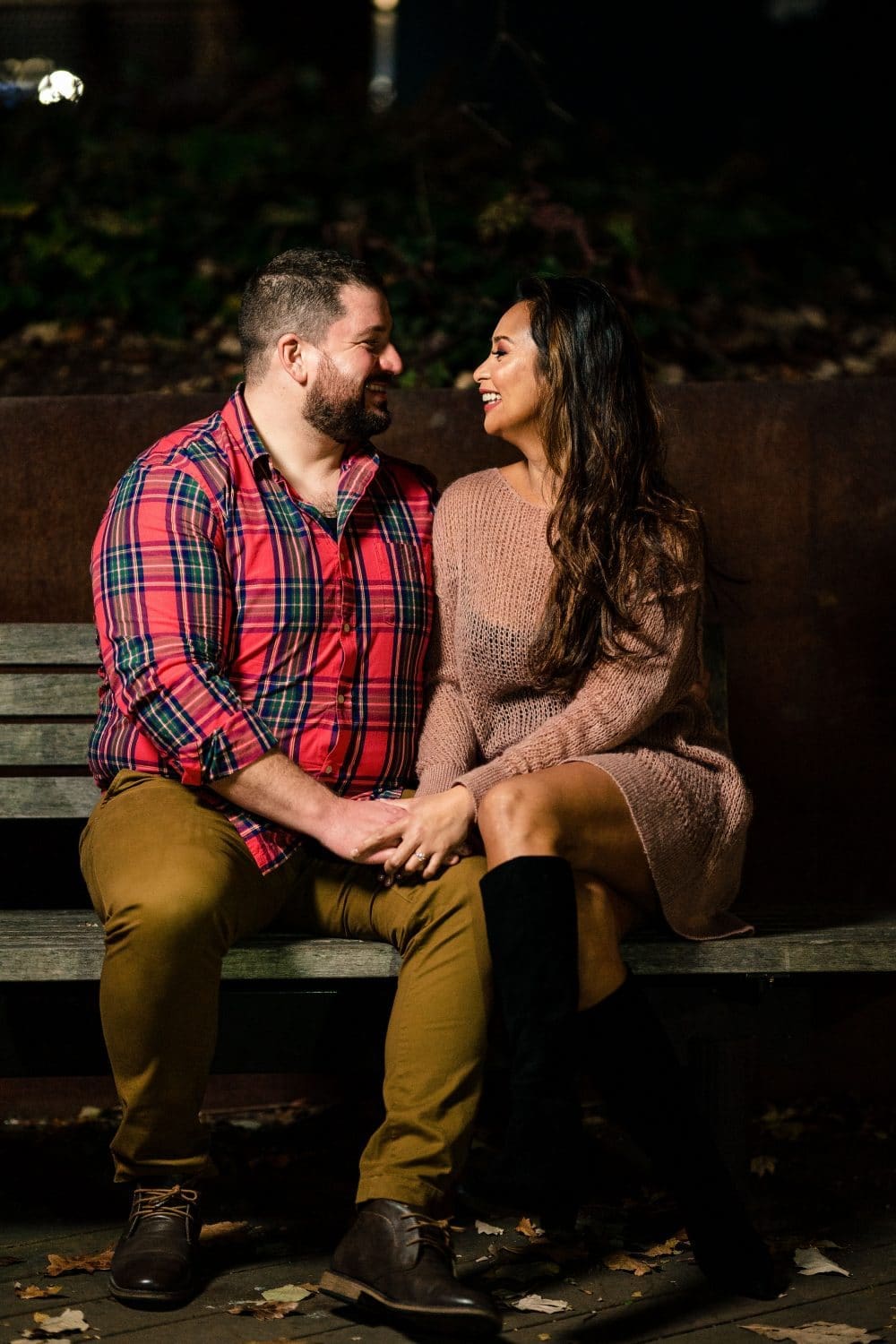 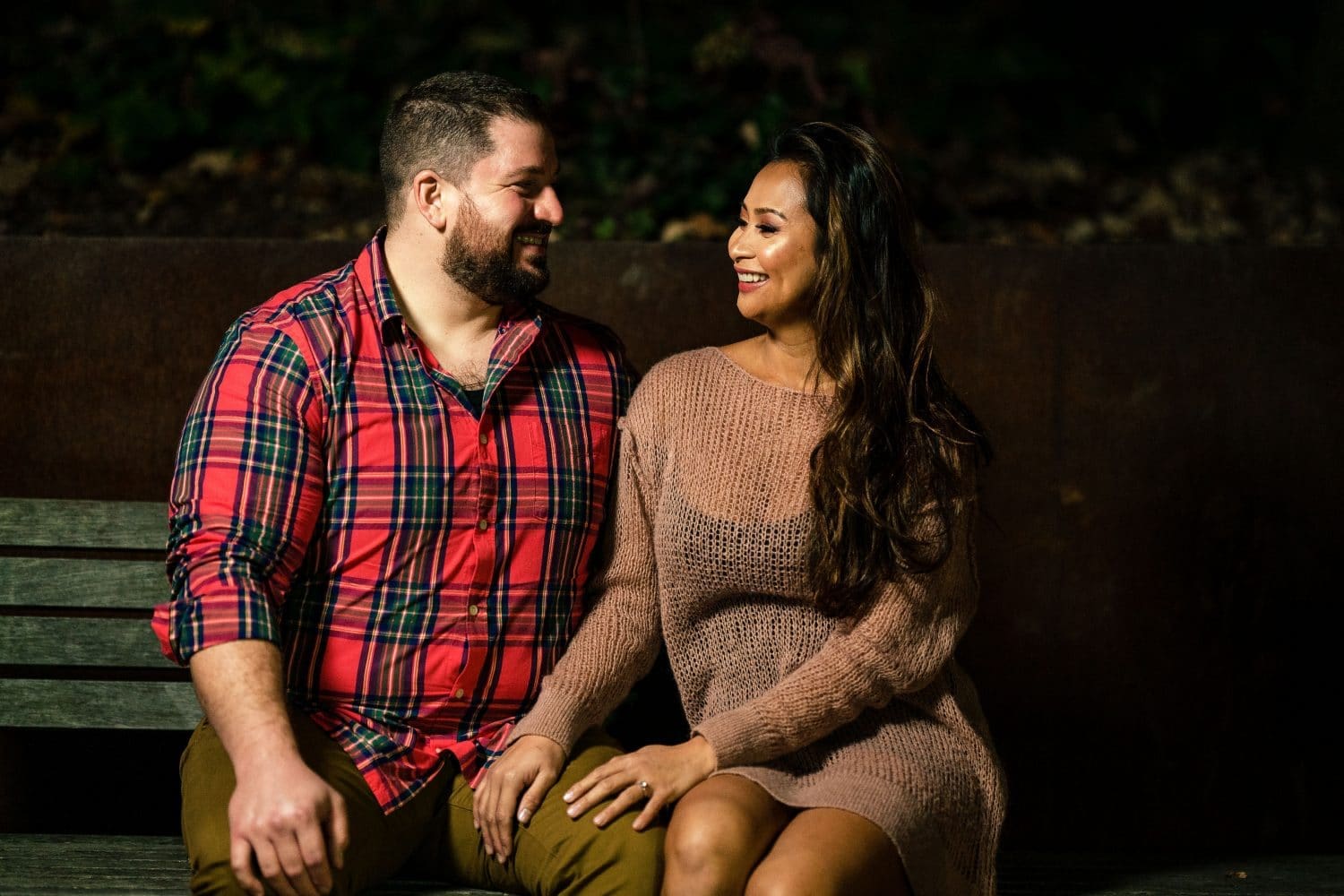 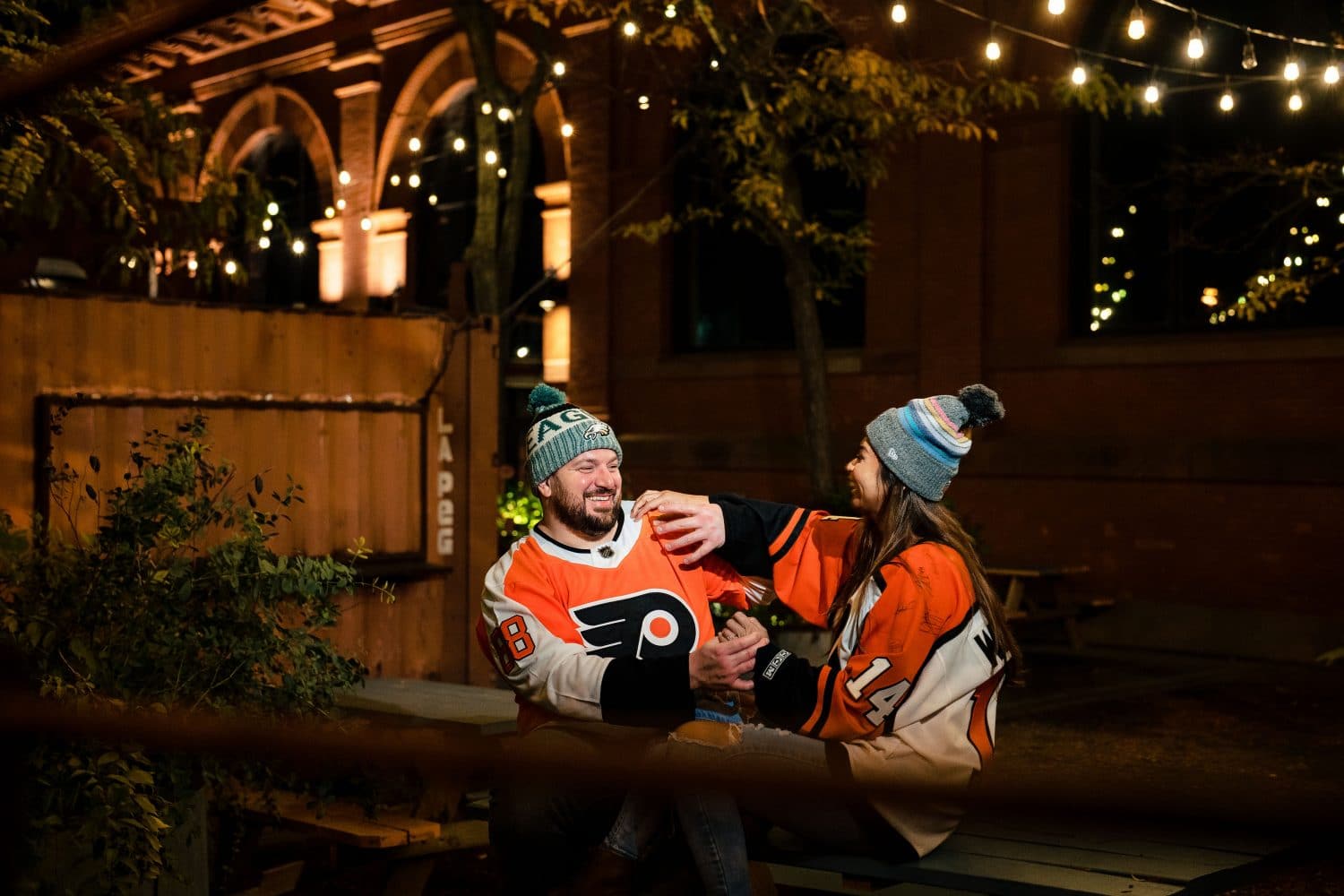 We spent over an hour exploring the Race Street Pier with Mary Jane and John, finding the most scenic locations to photograph the lovely couple. At first, they were a bit nervous and camera-shy, but they eventually warmed up and had so much fun with the shoot. John’s captivating glances at his bride to be was heartwarming.  During the second half of this nighttime shoot, John and Mary Jane changed into their favorite team’s hockey jersey. 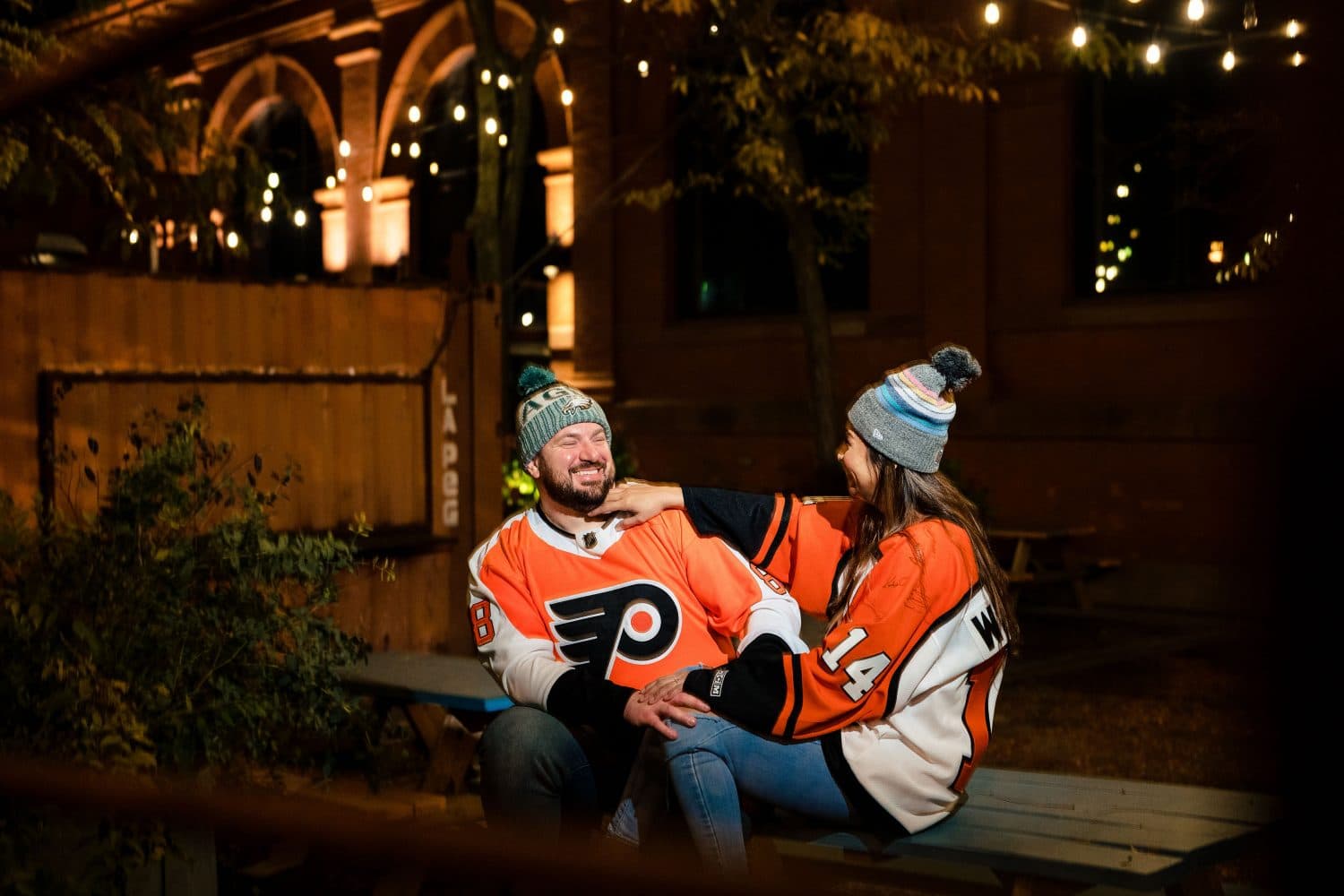 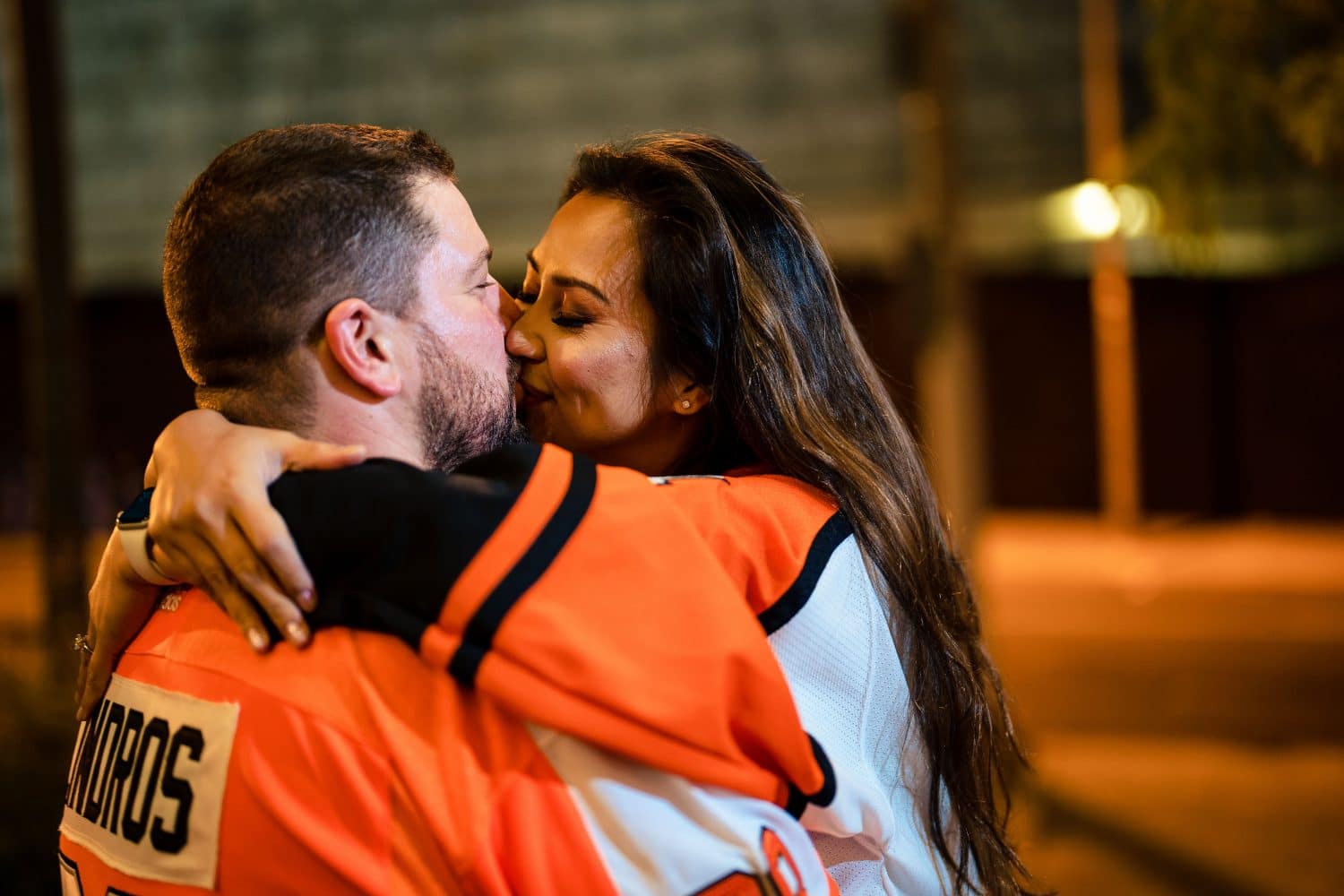 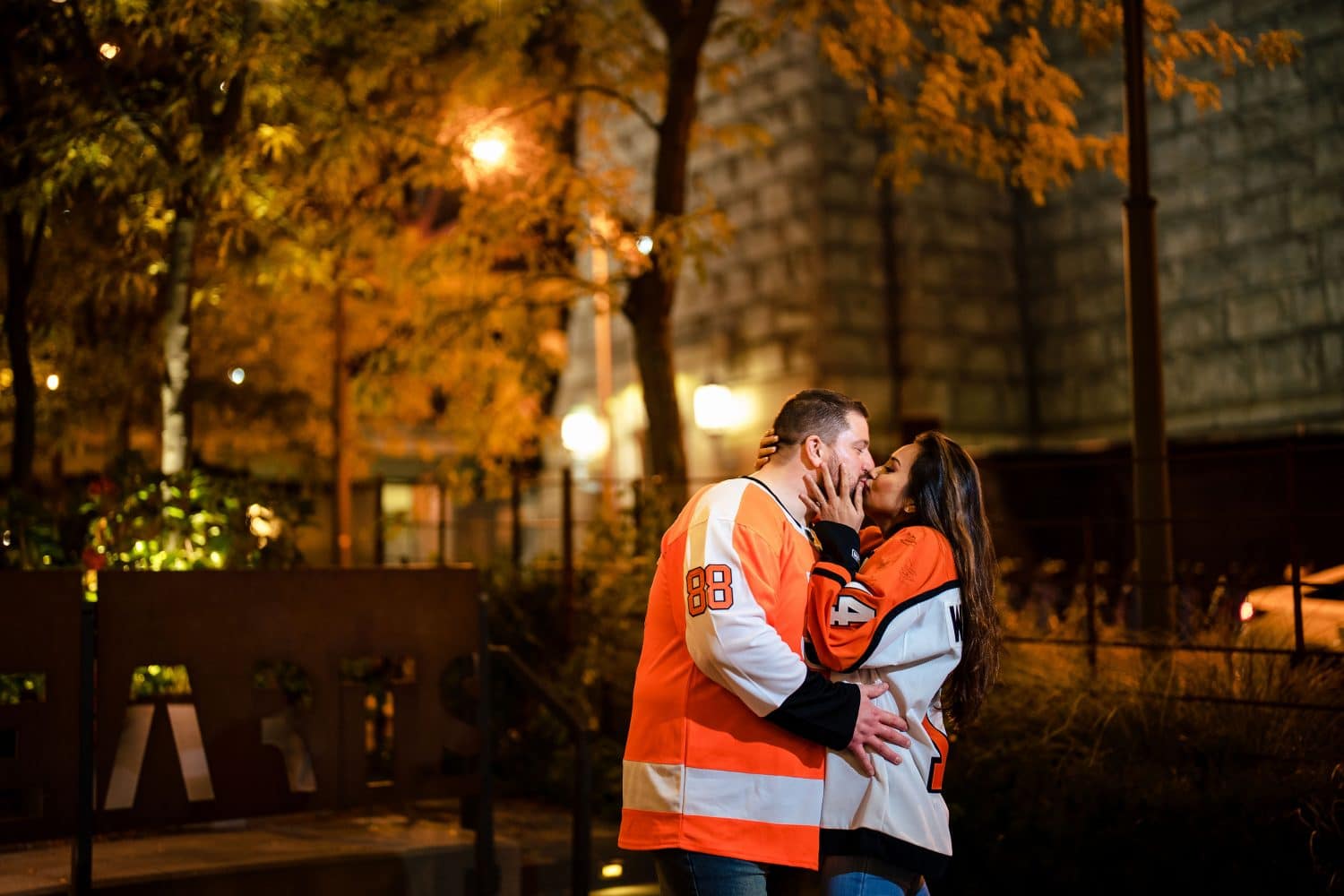 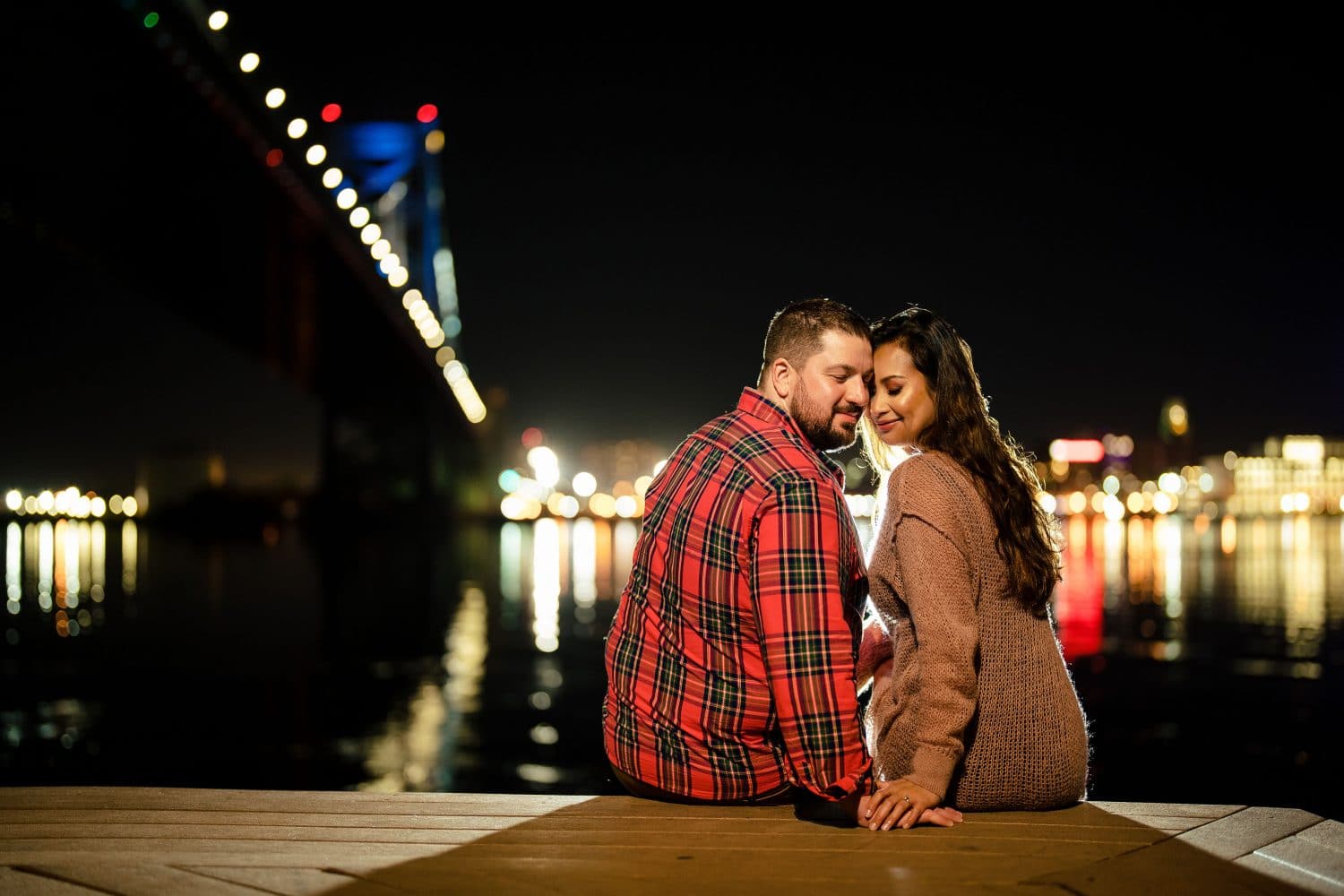 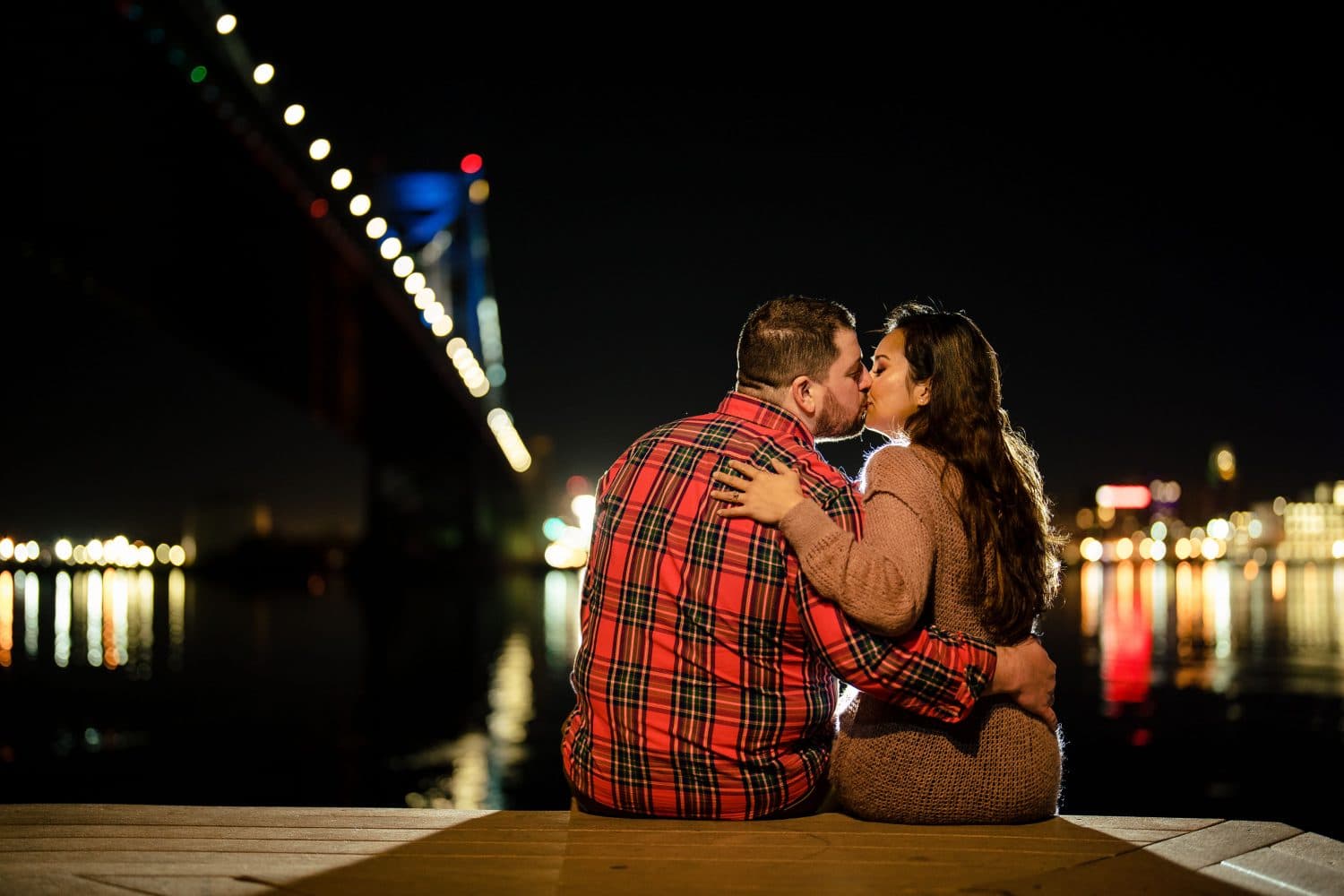 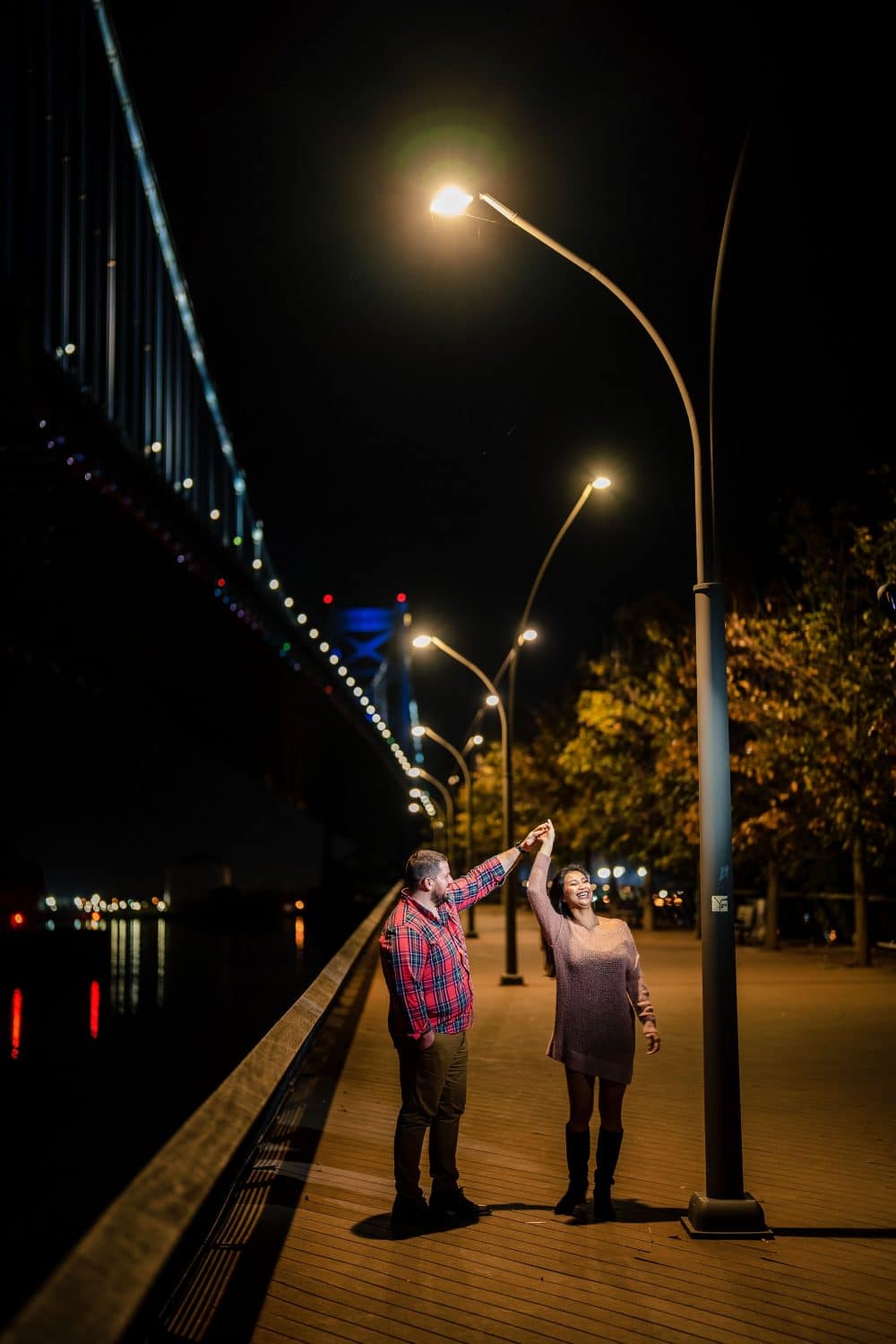 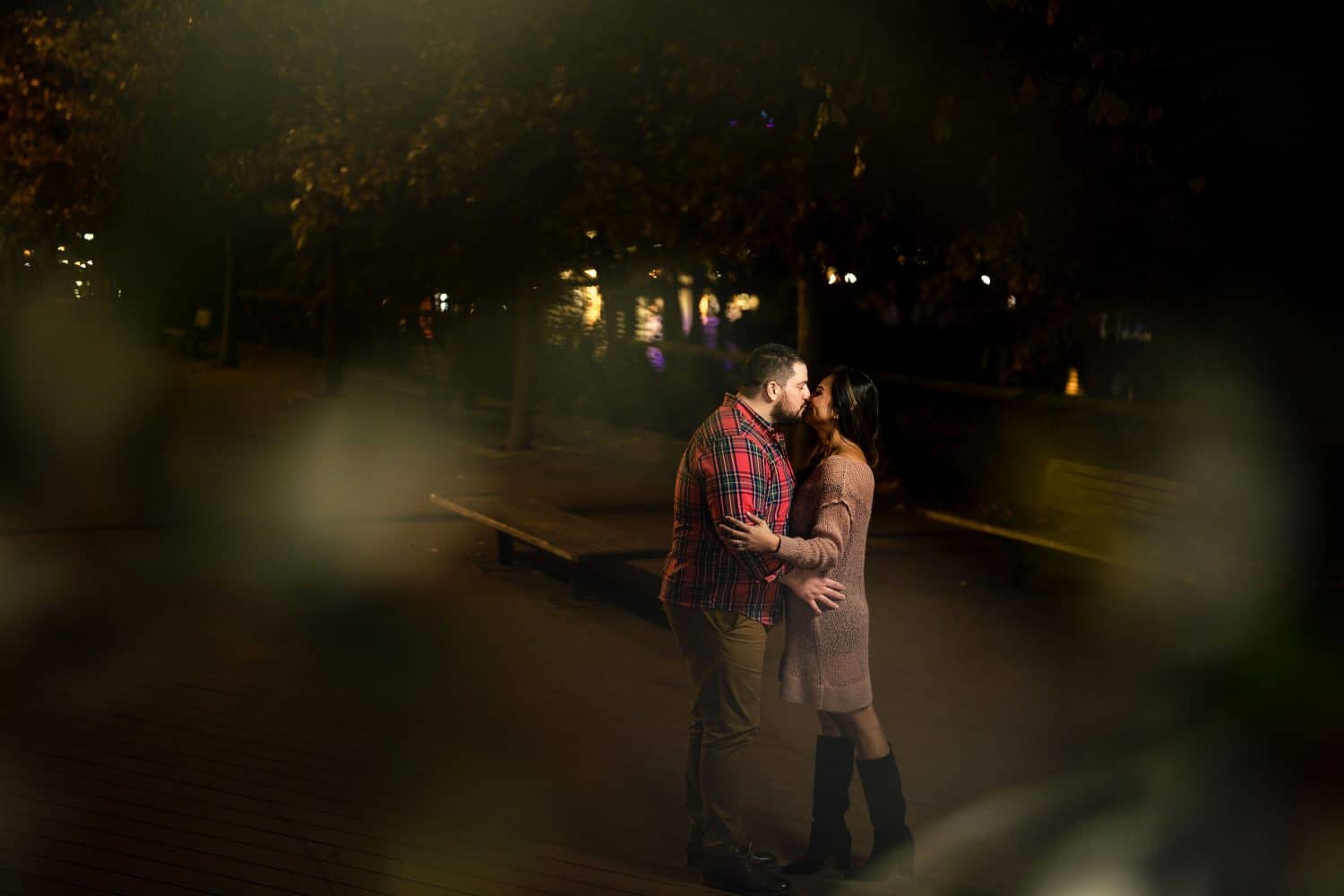 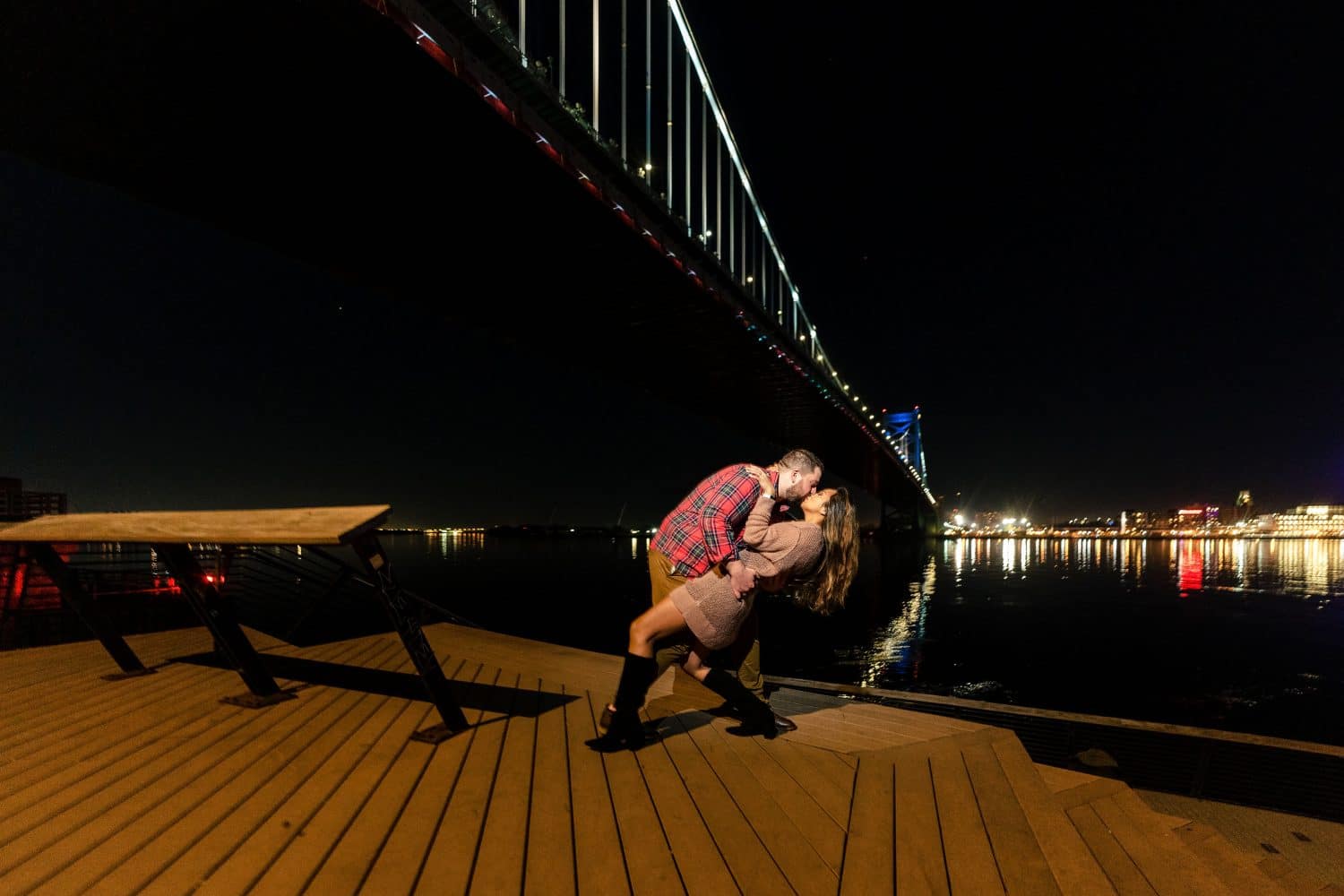 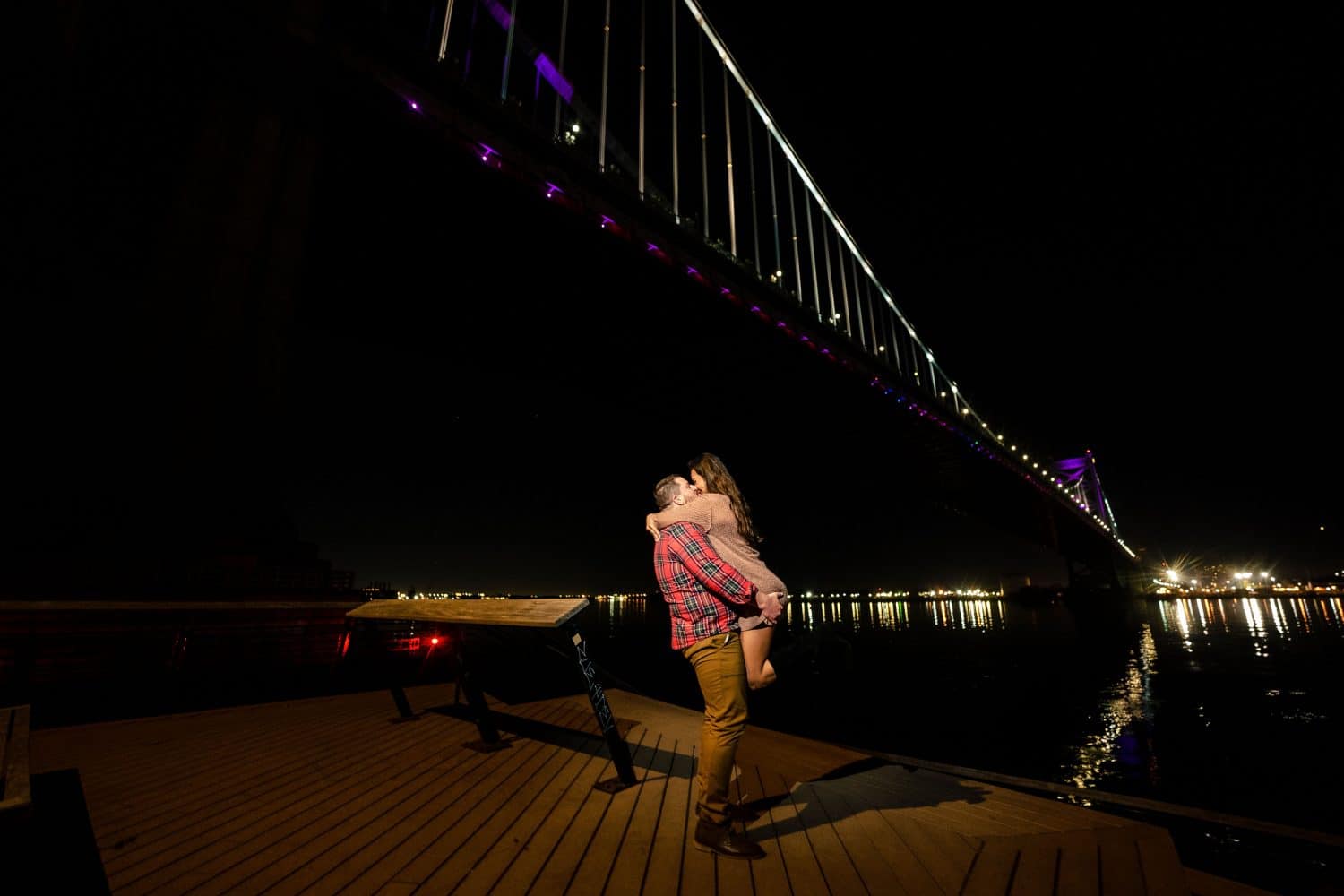 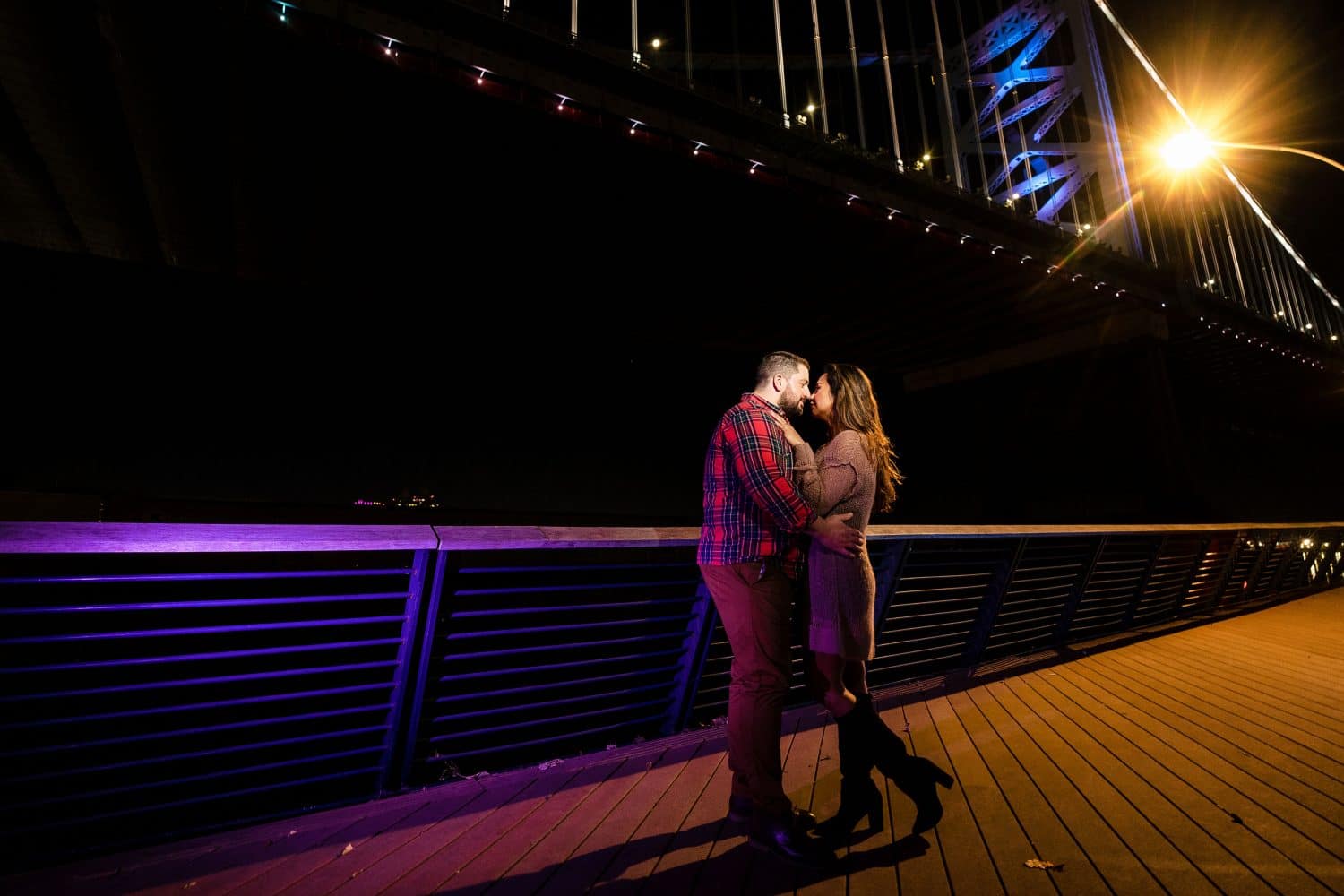 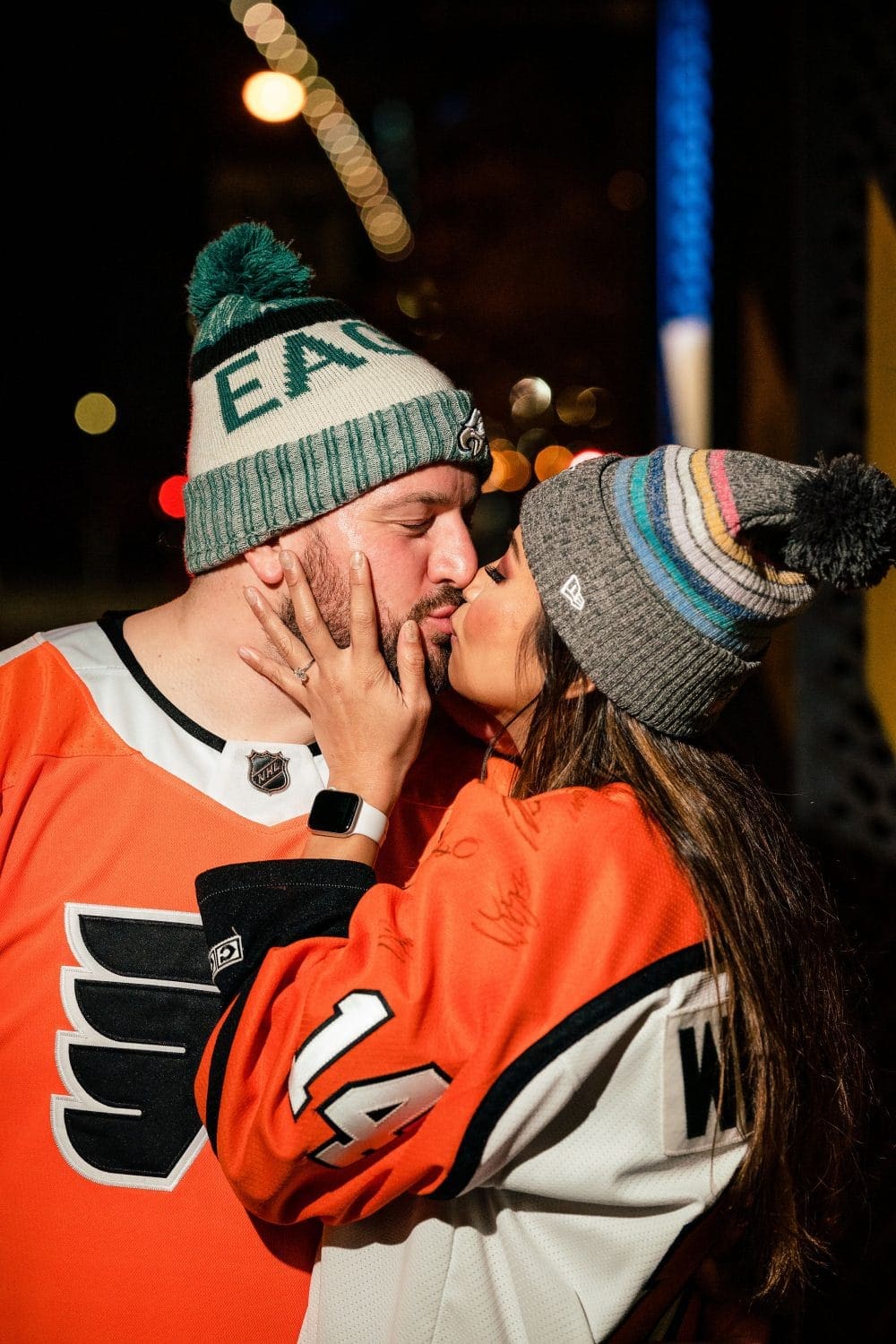 Are you ready to tie the knot with your significant other? Commemorate this special season in your life with an epic photoshoot. An engagement session also allows you to create some sweet moments between you and your mate before the big day! Contact us today to schedule a consultation and discuss the details of your session.

J&J Studios is the leading photography studio in Philadelphia owned by award-winning photographer John Ryan. Our team is committed to documenting the most memorable moments of your life. We travel to any location in the U.S.