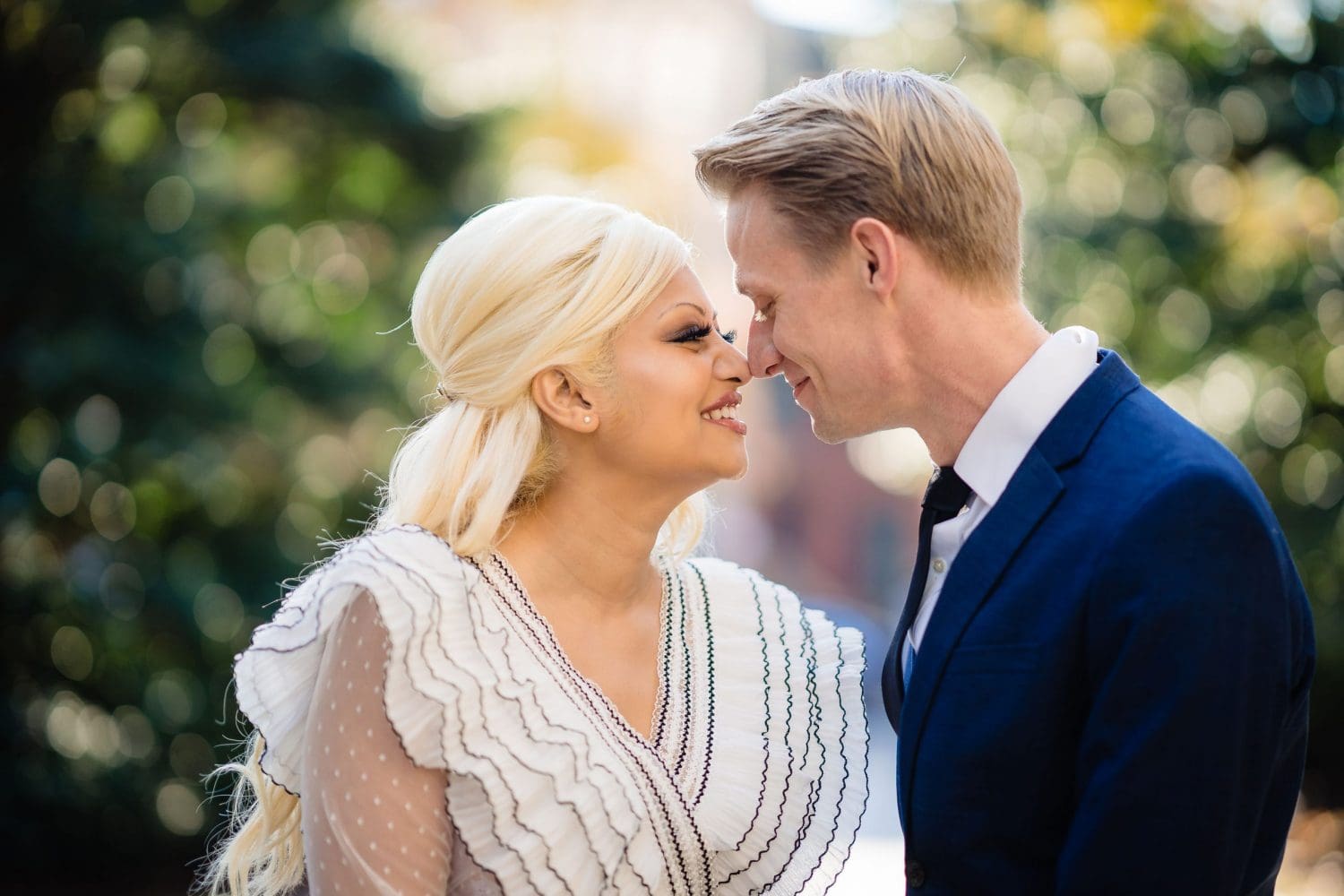 Anna and Zachary met at the corner of Metropolitan Cafe on 19th Street in Philadelphia, PA’s Rittenhouse Square neighborhood. The two not only met in the famous neighborhood, they are also current residents of it. Those facts are part of why they chose Rittenhouse Square as one of their engagement photography locations. 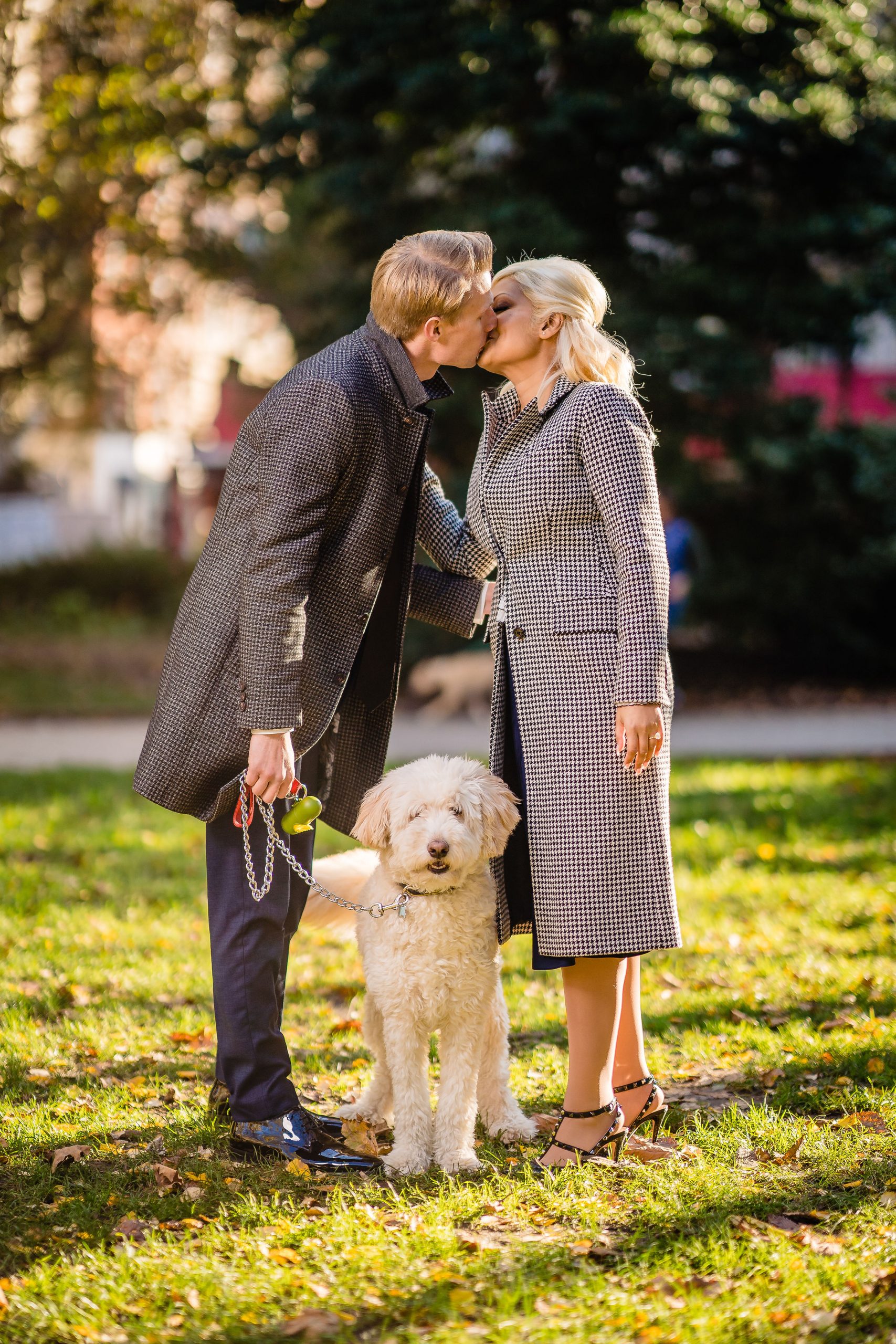 Rittenhouse Square refers to both the park of the same name and the neighborhood surrounding it. Rittenhouse Square Park is composed of land that was one of the five original squares planned in the late 17th century by the city’s founder, William Penn, for whom the Commonwealth of Pennsylvania is also named. 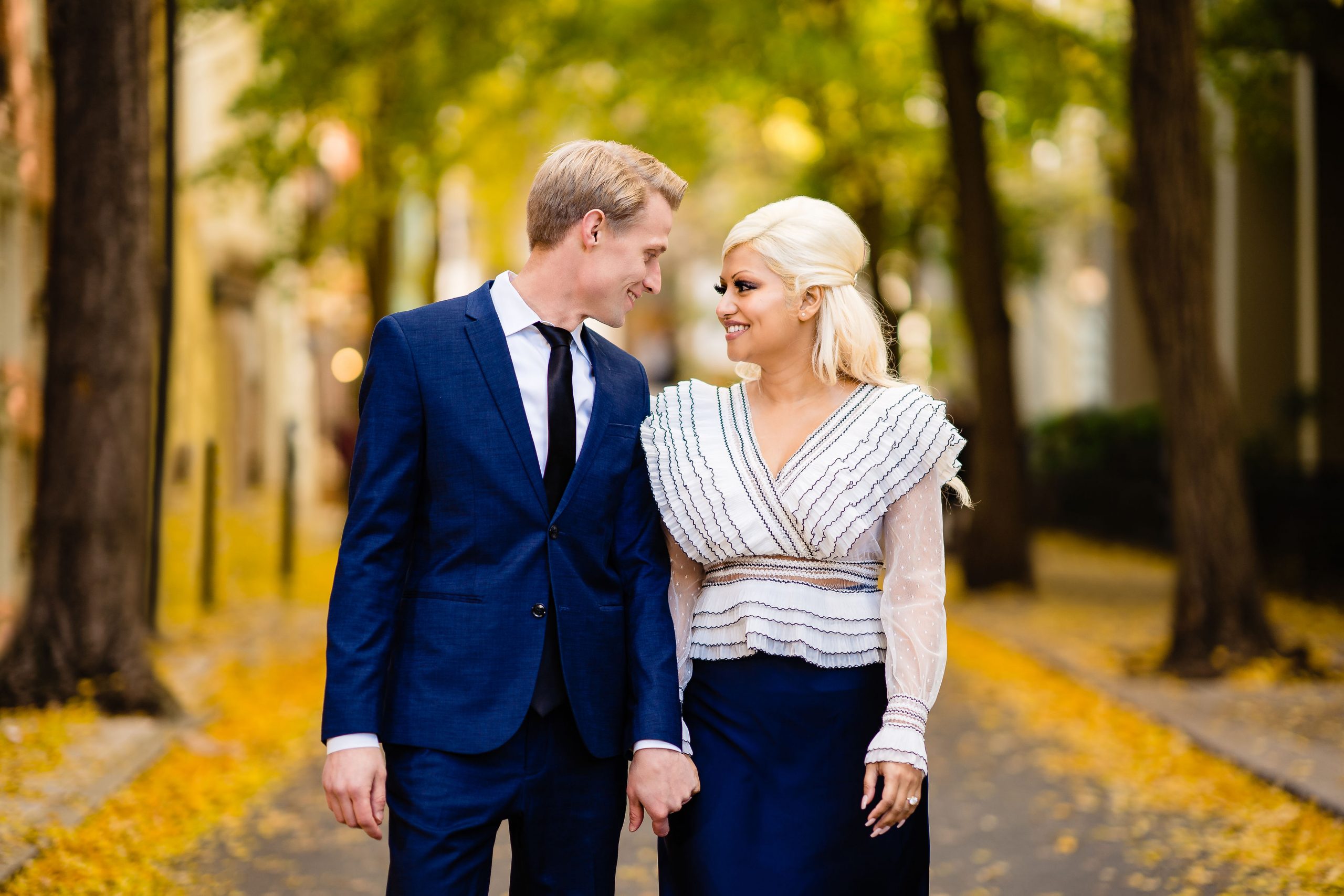 The neighborhood of Rittenhouse Square stretches north to south from Market to South streets, and east to west from Broad Street to the banks of the Schuylkill River. The neighborhood is popular with tourists and visitors, due to the bountiful amount of restaurants, shops, theatres, bars, and more that are located there. 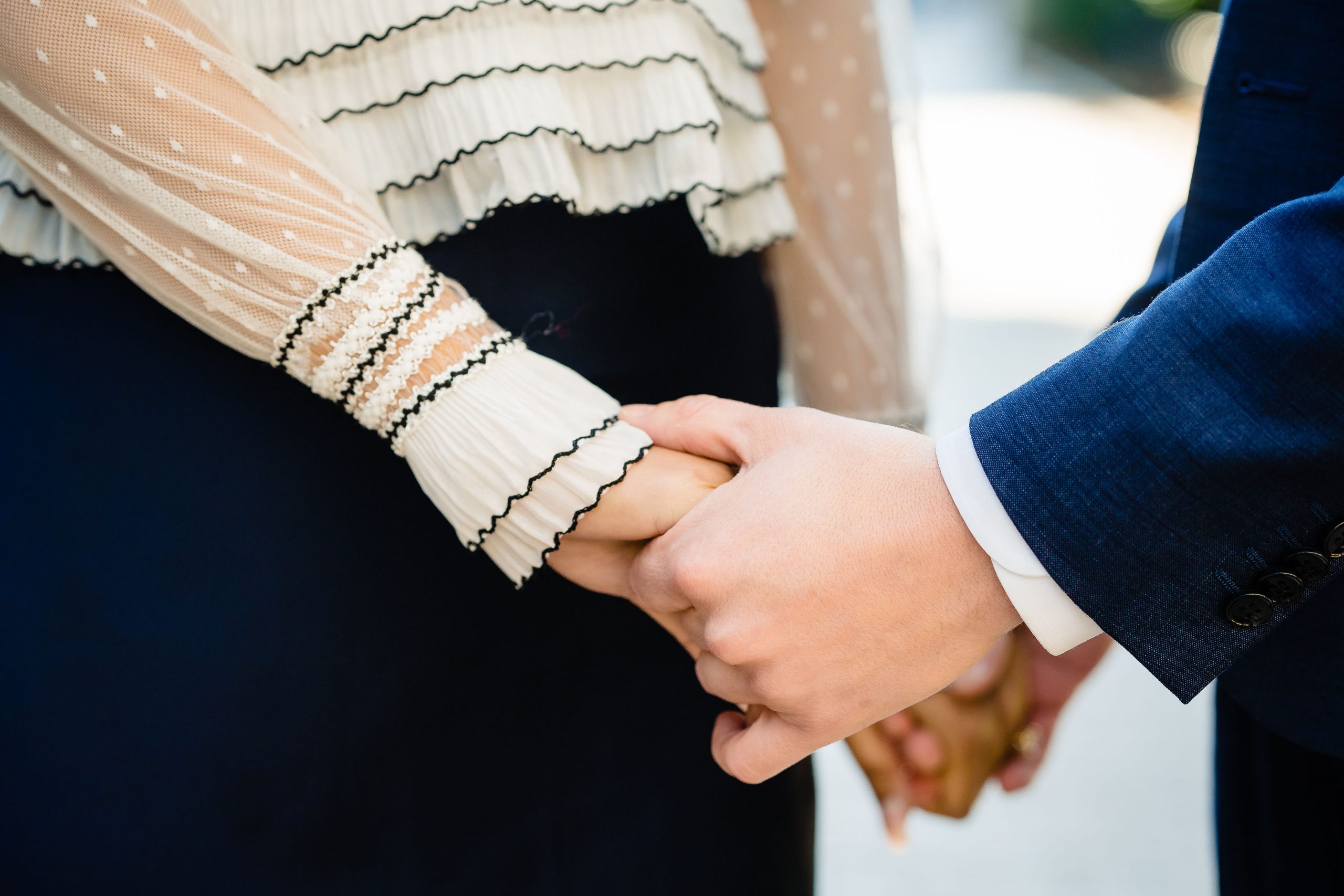 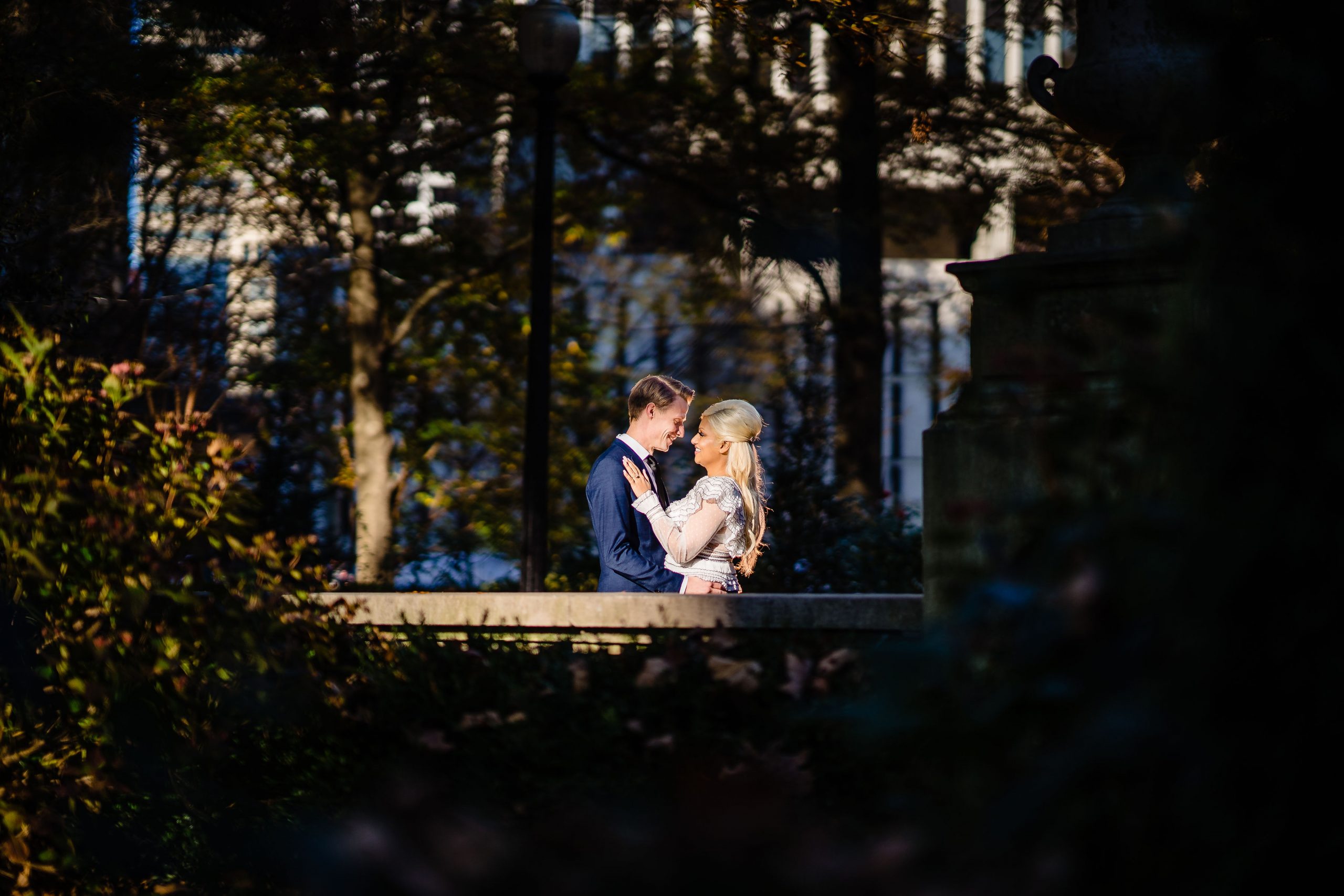 About Zachary and Anna

Zachary proposed to Anna while the two were at a romantic dinner at SkyHigh in the Philadelphia Four Seasons. He even got on one knee to propose to her – which he reenacted for J & J Studios in the second photo! 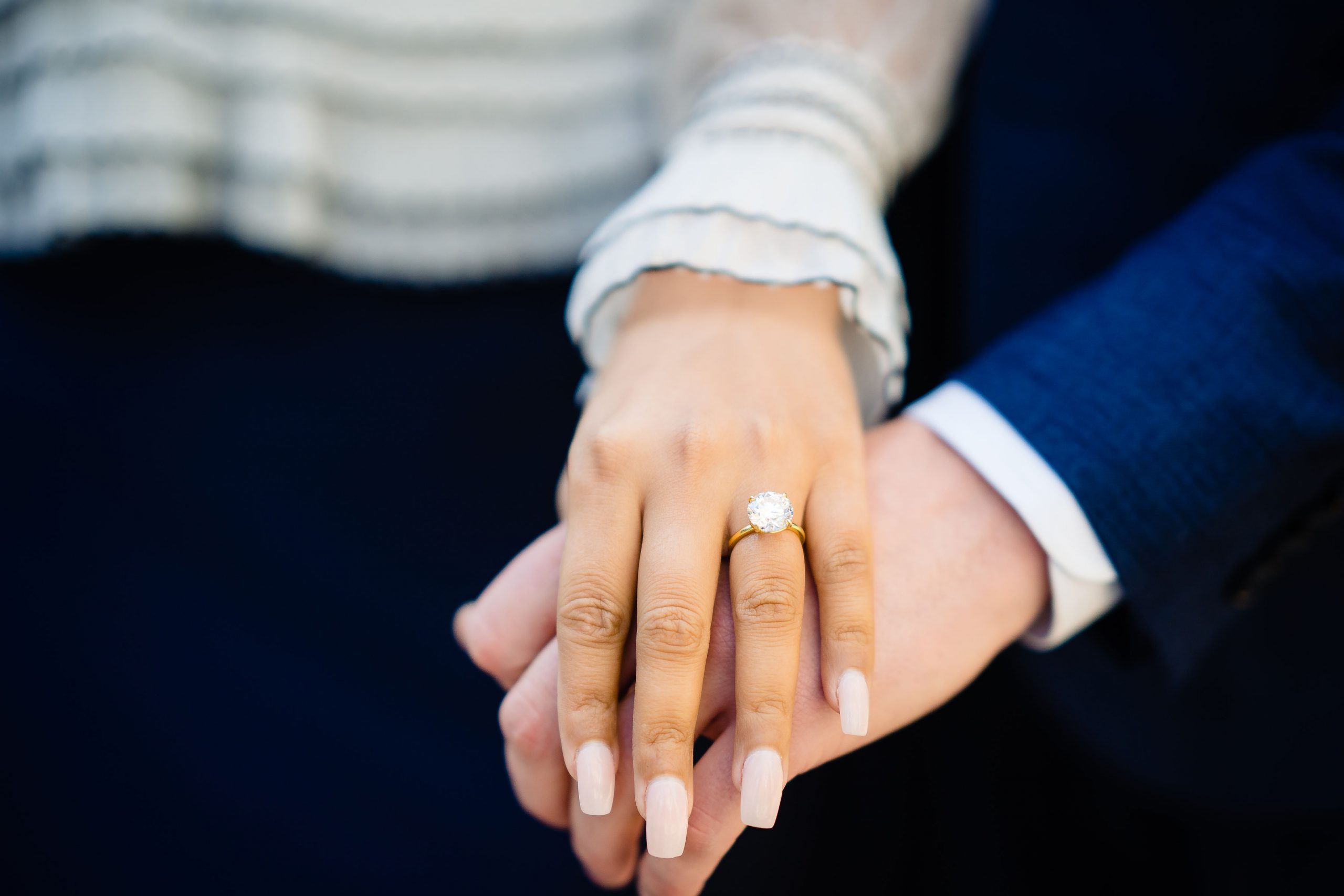 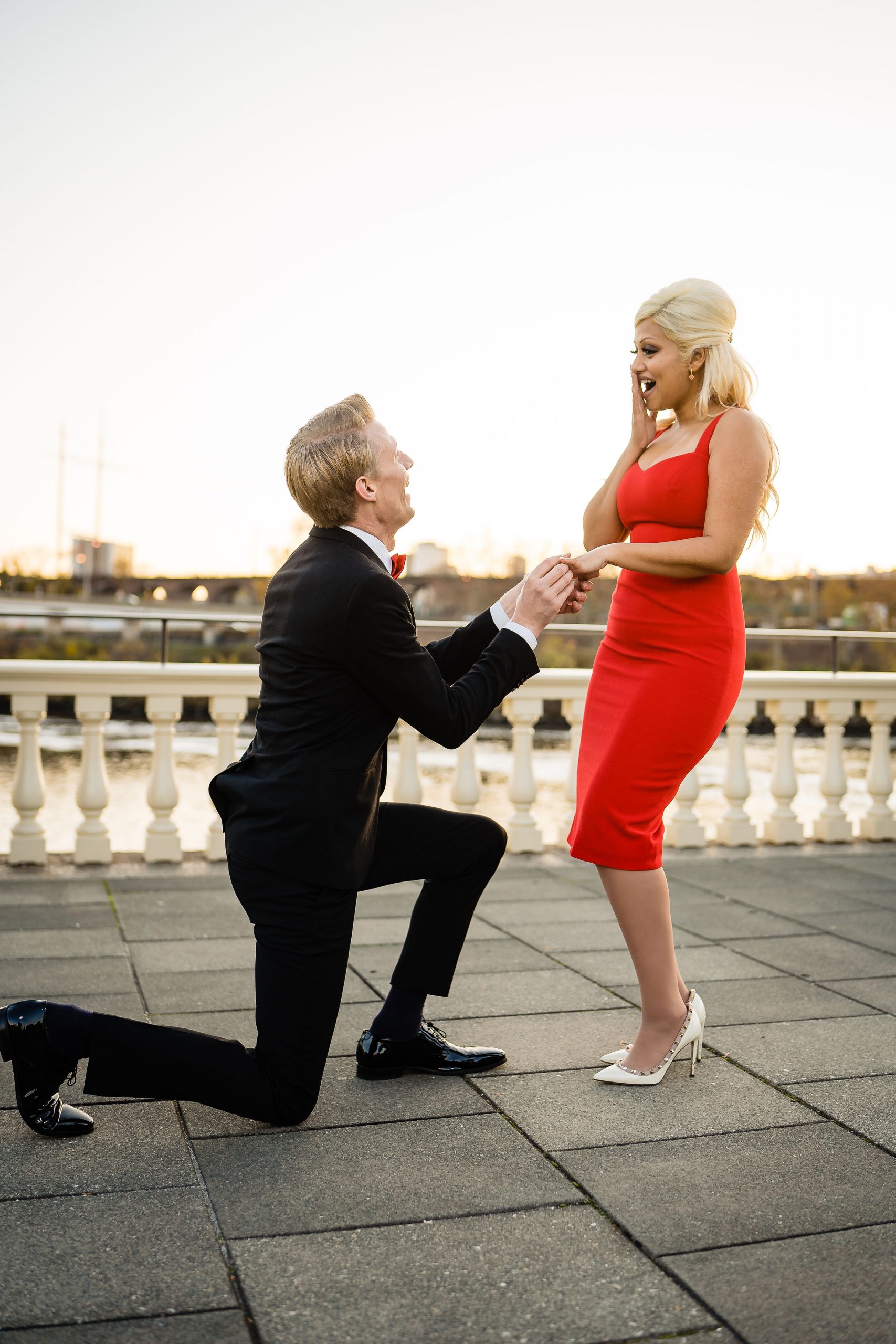 Anna’s favorite things about Zachary include that he is a kind, caring, and compassionate man. “He goes above and beyond, works very hard, and has a good heart.” We’re sure Zachary would say something similar about his beautiful bride-to-be! 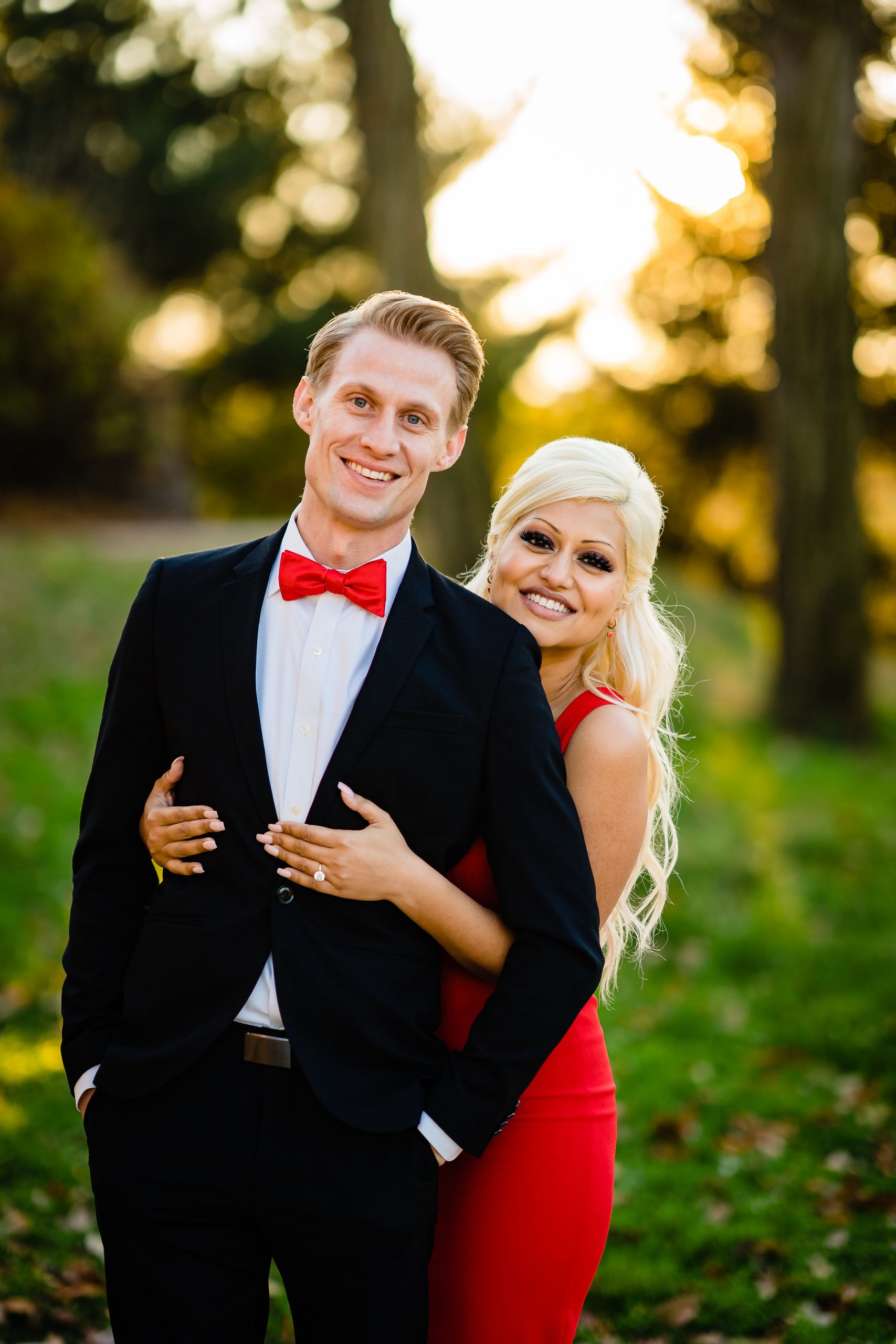 Fun fact about Anna: she makes the best falafel, hummus, and harissa chicken in the world! We’re jealous of Zachary there. 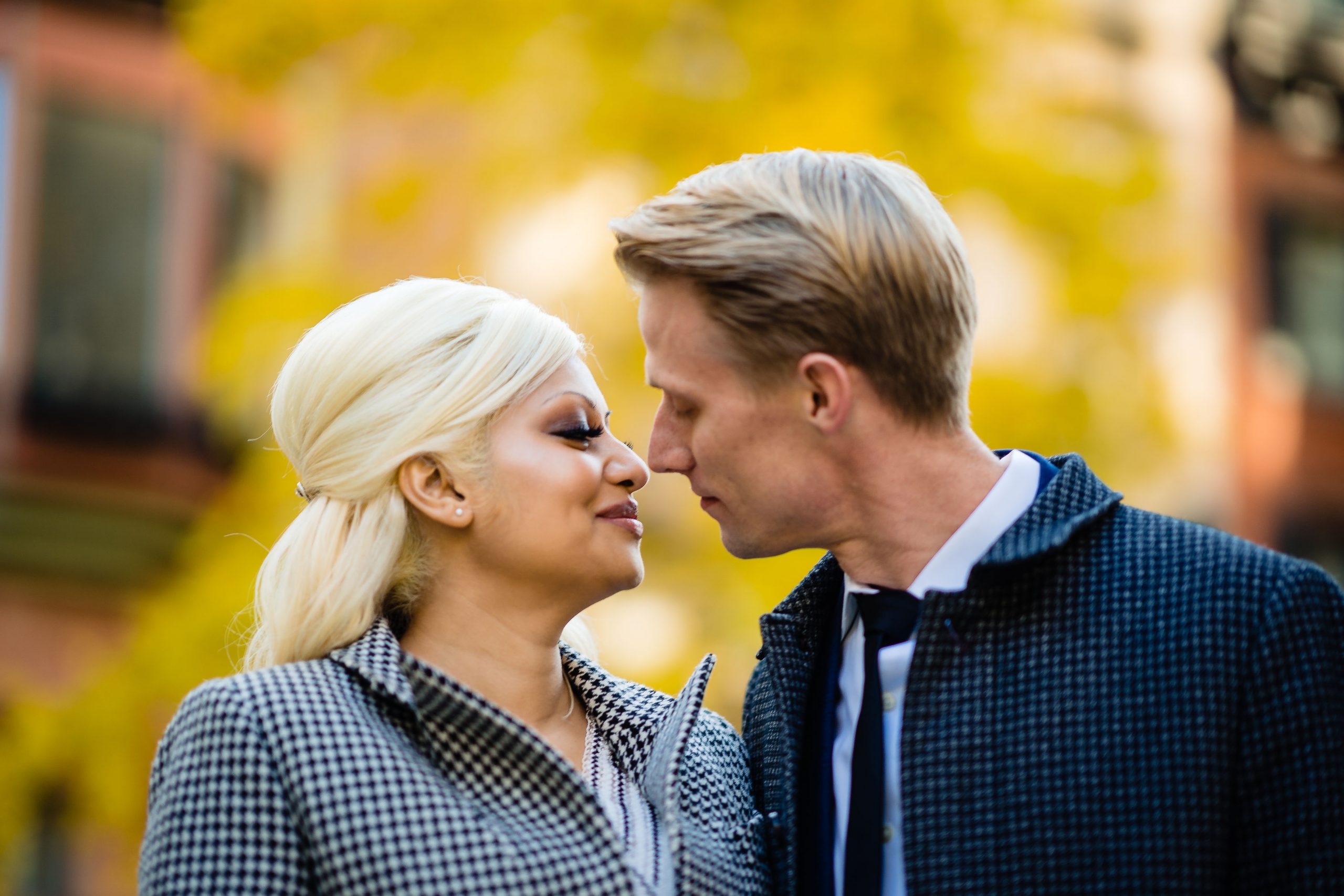 It’s clear to see that there is an abundance of love and tenderness between these two! It was lovely to see and capture. 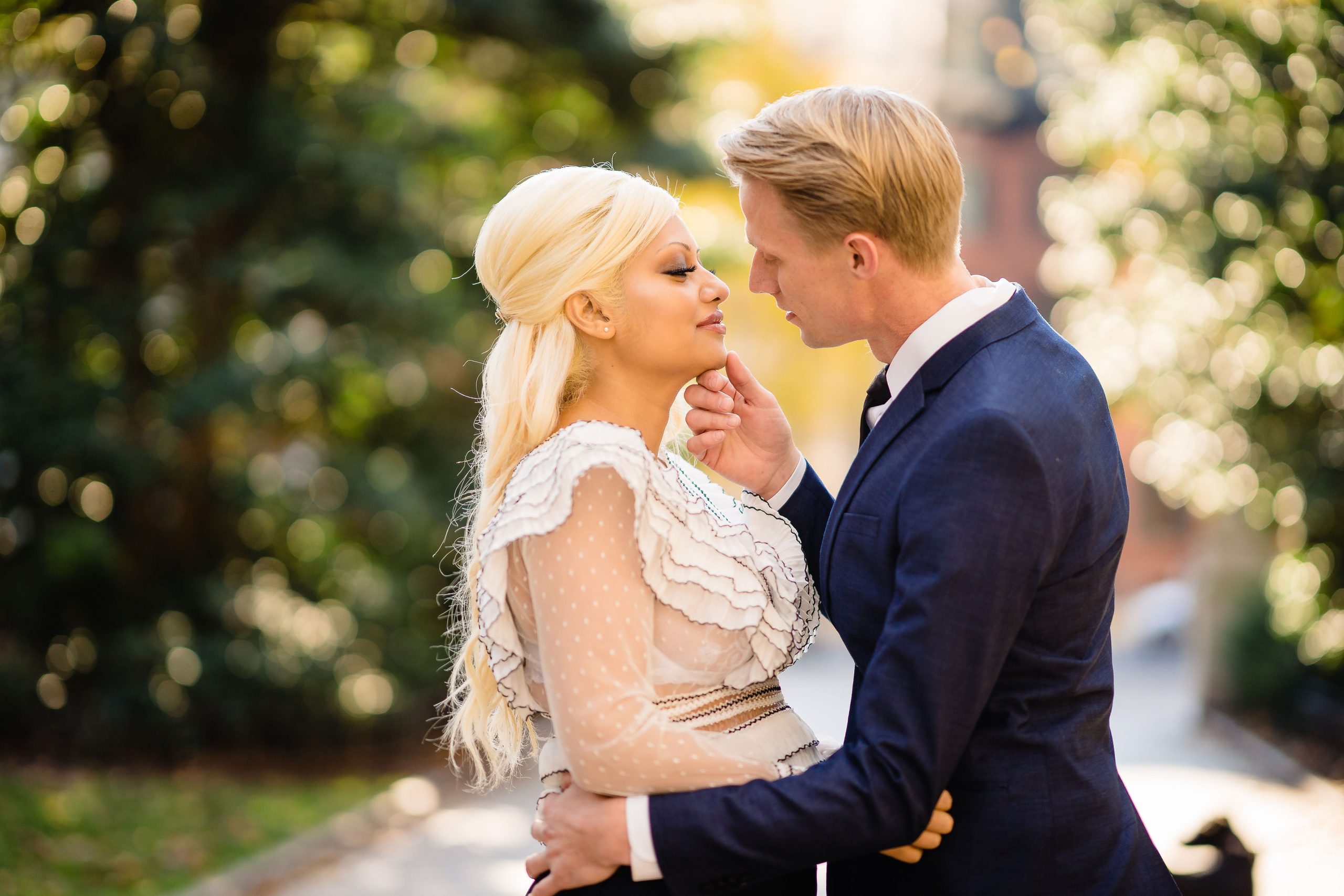 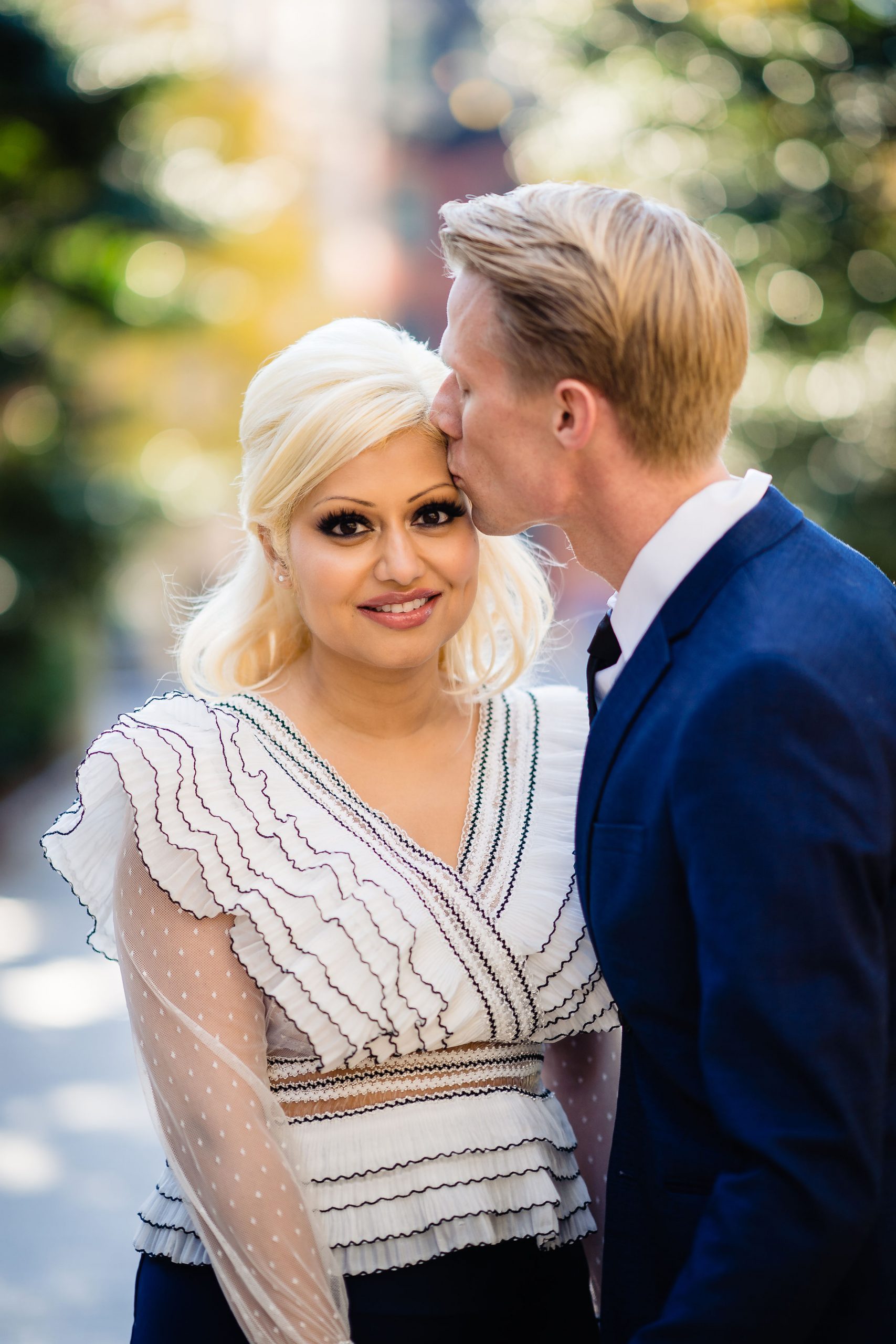 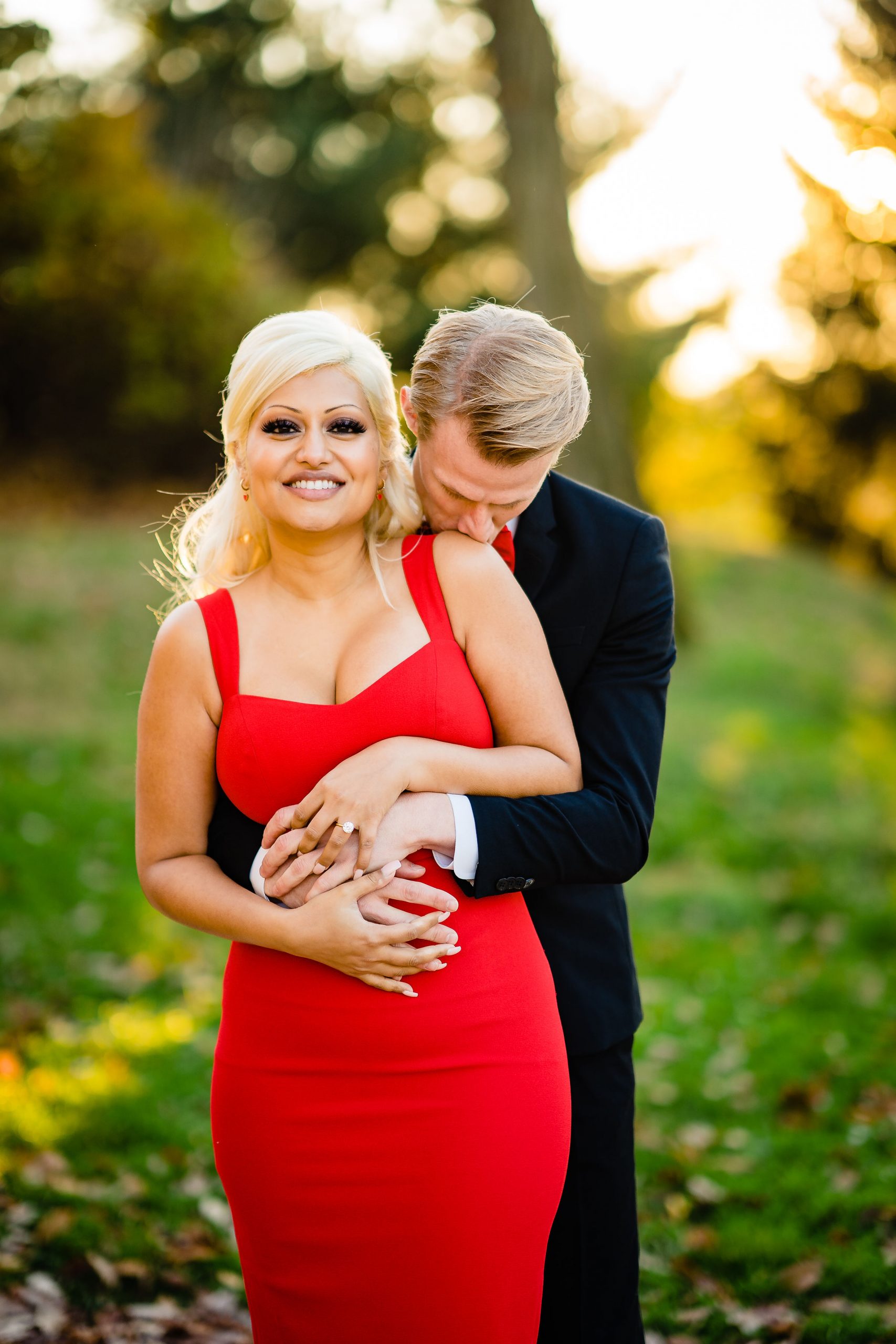 Zachary and Anna also chose to have some of their engagement photos taken at Philadelphia’s iconic Museum of Art. “We want to remember this city and where it all began.” J & J Studios is honored to have been able to document this moment for this lovely couple! We love capturing special life moments, including engagement photography. This engagement photography session was especially fun! 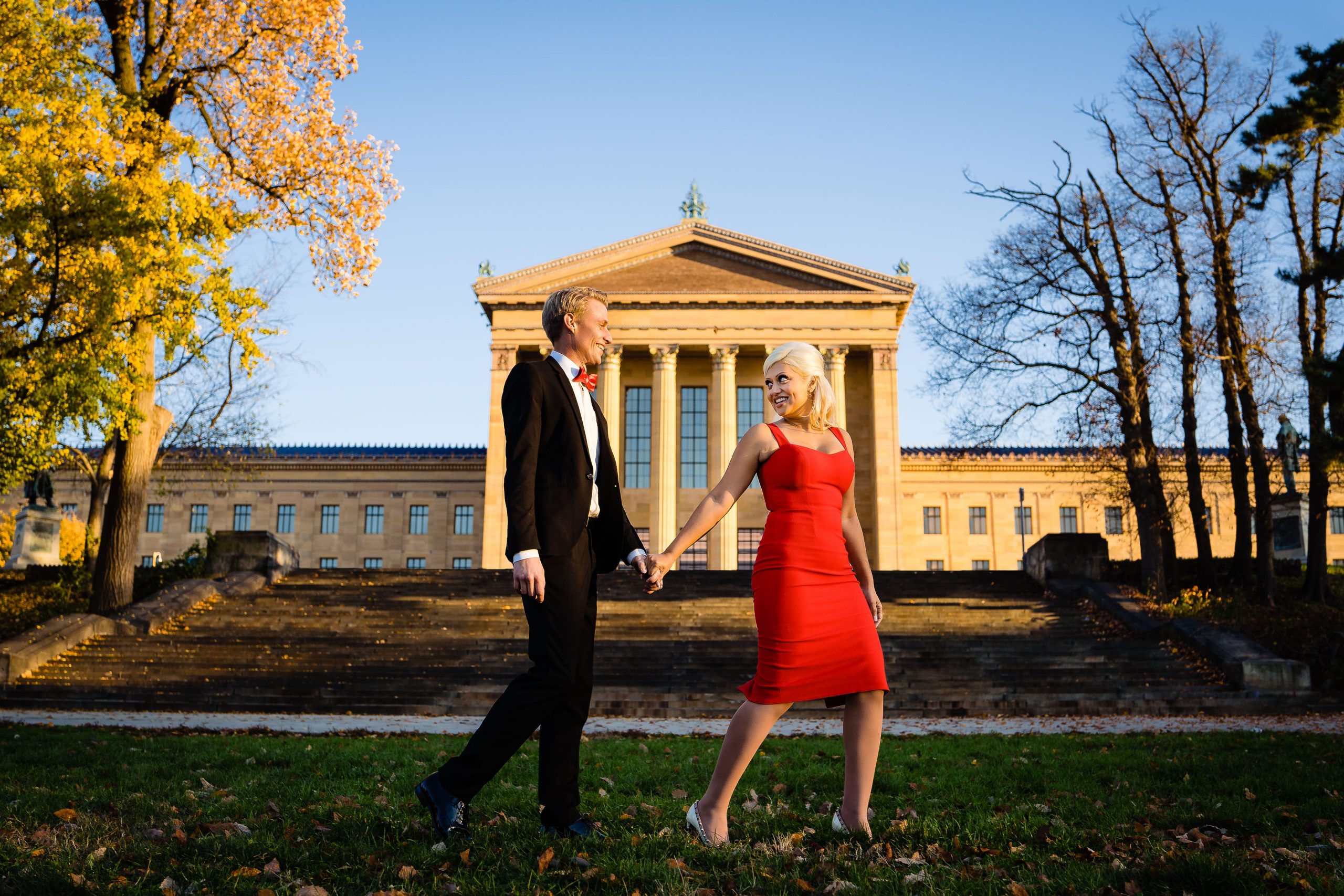 Anna has a great attitude when it comes to planning a wedding in a pandemic: “It’s been great, a lot of things to process.” She calls the wedding planning process during the pandemic “challenging and fun” so far. We hope she and the wedding-planning process both continue to be positive! 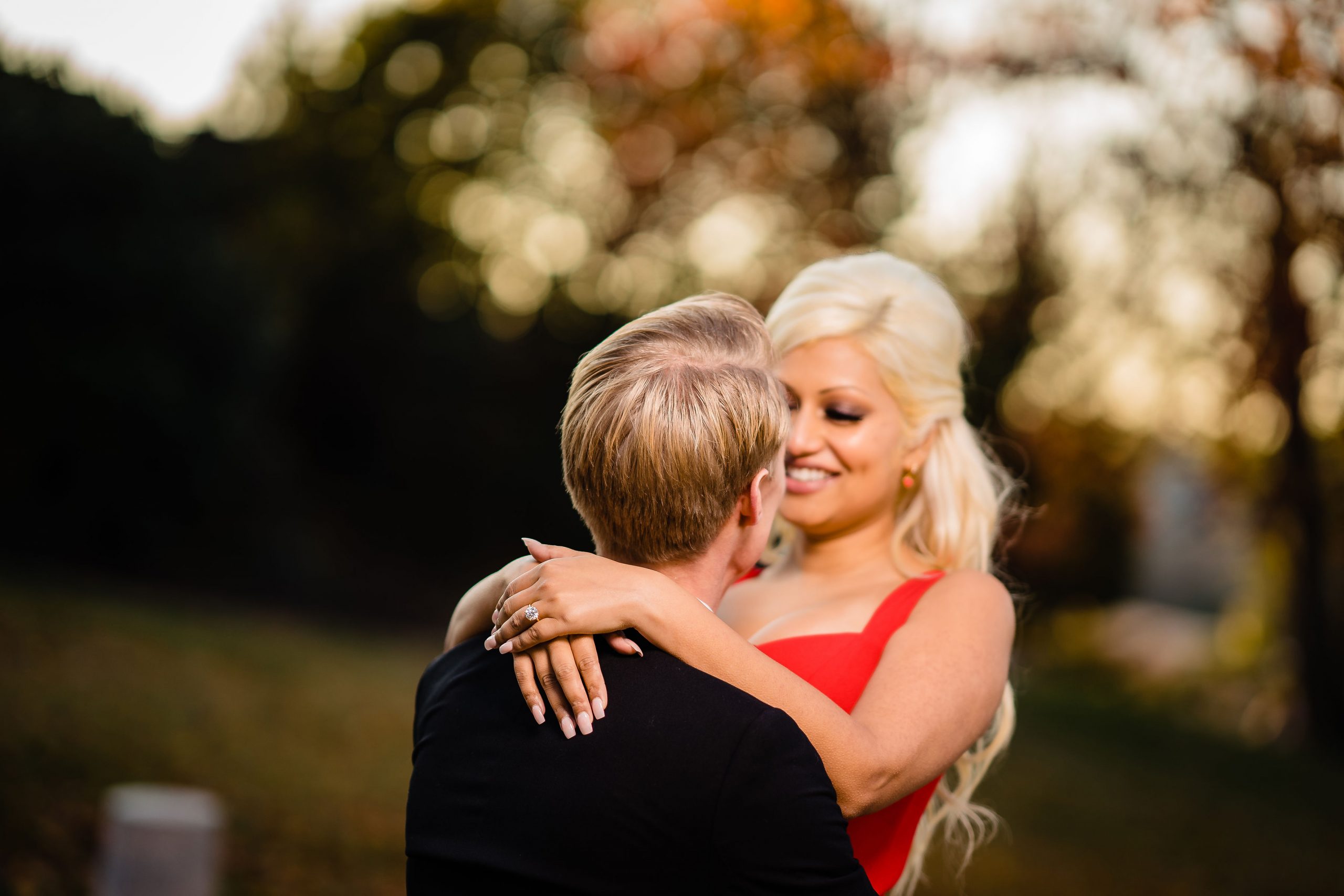 Anna gave J & J Studios glowing feedback. She described Zachary and her engagement photography session as: “Brilliant. John Ryan is not only professional and highly skilled at his job, but also an excellent people person. He gave us clear and fun instructions. He made the entire process seamless. Two hours went by like minutes. Our shoot was in on a sunny cold November day, he walked us through it effortlessly. We are delighted to work with him and will hire him again to do our wedding photos and all future photos for that matter. I will also recommend John to everyone we know, he has a great eye for amazing photography.” 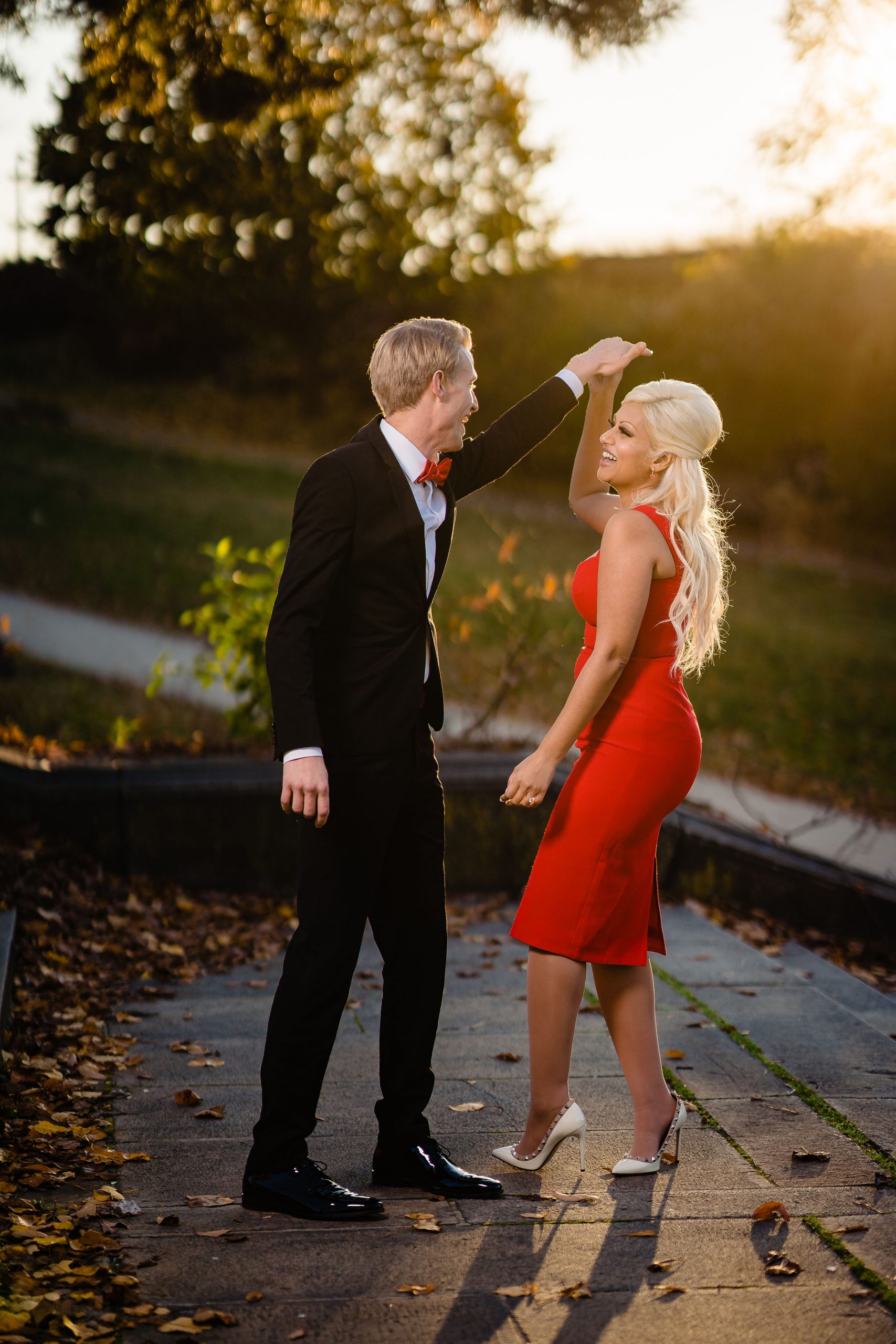 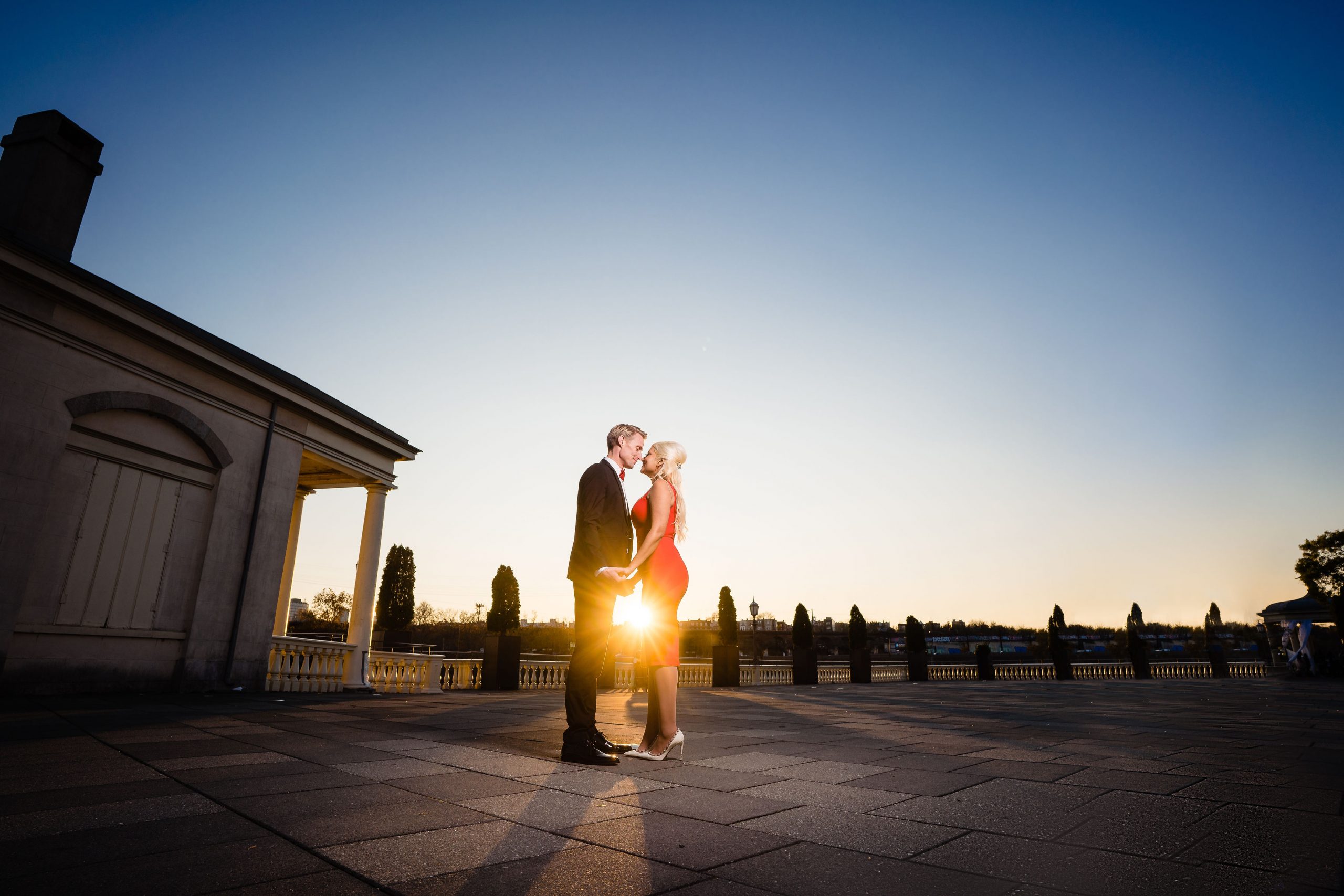